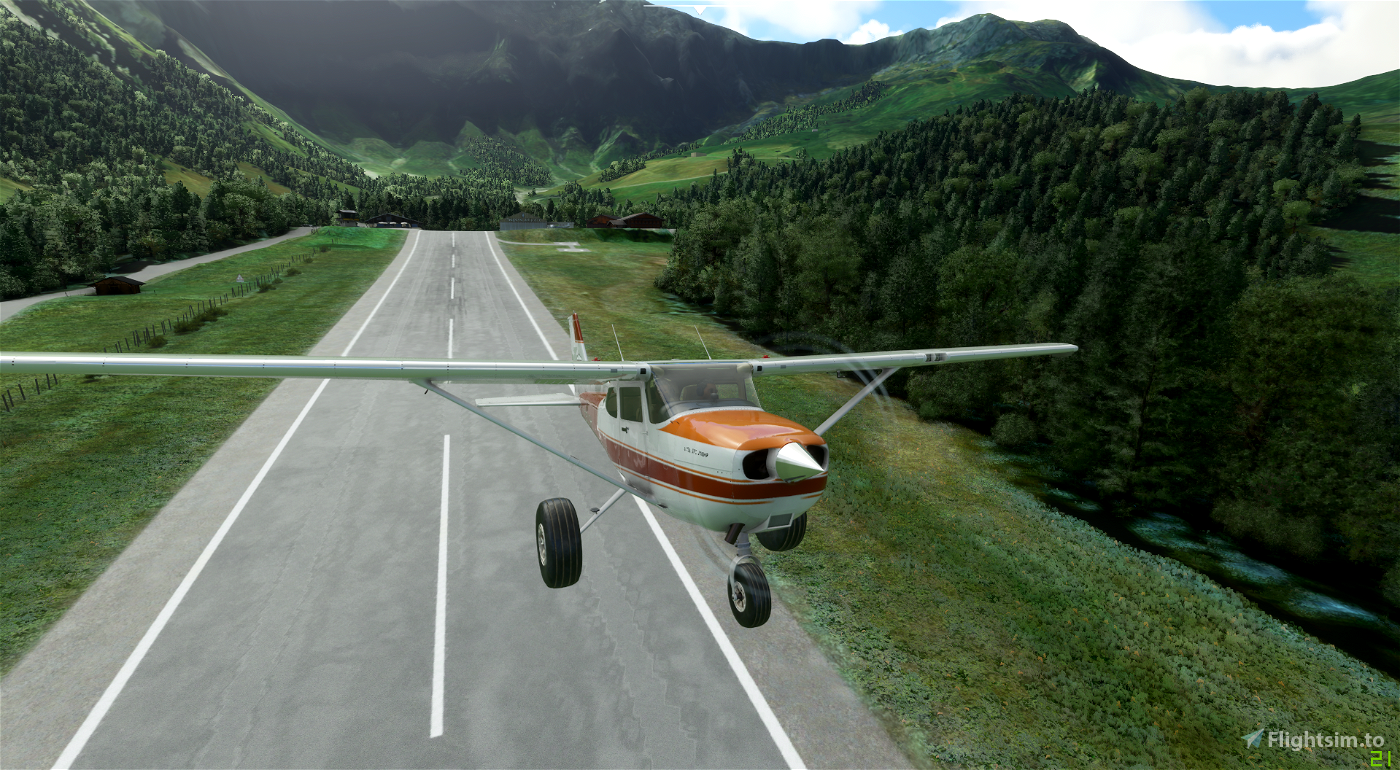 A powerfull member of the short take-off and landing capable Skyhawk family built on a Lycoming 210HP STC :

This is a plane patch over Asobo's Skyhawk and adds a new plane to your hangar.

Cockpit settings :
You will find two variants to download :

Classic cockpit integration is a hack. Known issues with this variant :

Several liveries are included with this plane :
Default livery is a fictional one
Burgondy is inspired by this plane : 172 Taildragger
Green & gold thanks to ANN0V

Flight model is based on reaperS73 work on the C172 STC 210HP STOL G1000 and allows to operate in a STOL mode in bush locations.

About this work :
3D model has been made with blender from the export of Skyhawk G1000 Asobo's original model.
All the external textures and animations had to be redone and match the original definitions.
Bush wheels and legs come from the Asobo c152 model.
A huge thanks to Newktv's developpement series that helped a LOT.
Many thanks to EzRyder who figured it out how to use the classic cockpit. 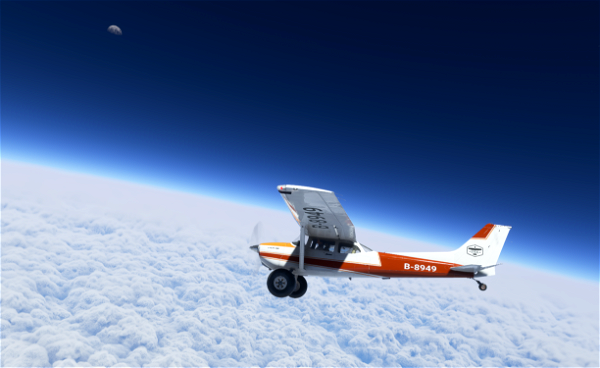 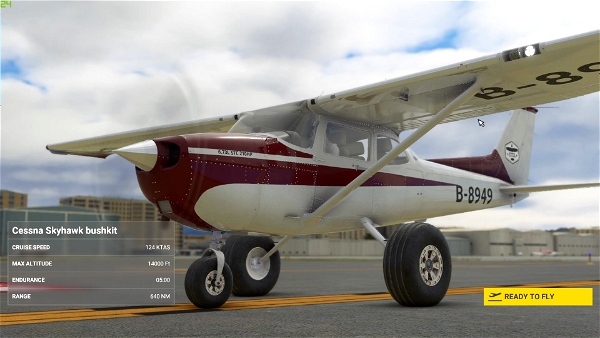 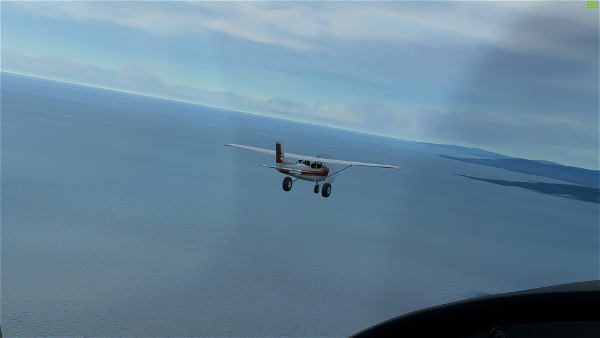 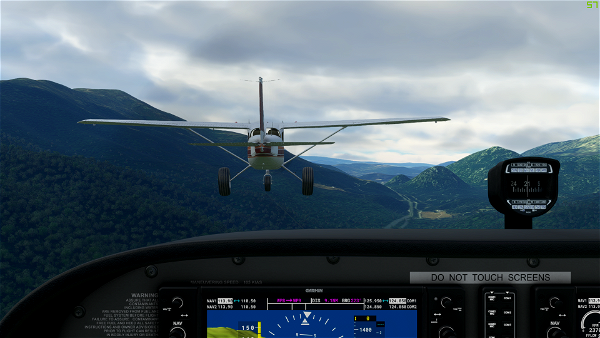 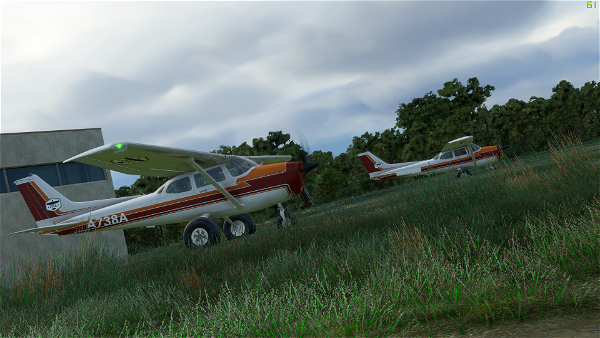 © bagolu - All rights reserved. Any reupload or redistribution of this file without the author's prior written consent is forbidden.
This Flight Simulator 2020 Mod was created by bagolu and shared in Aircraft » General Aviation for Microsoft Flight Simulator.