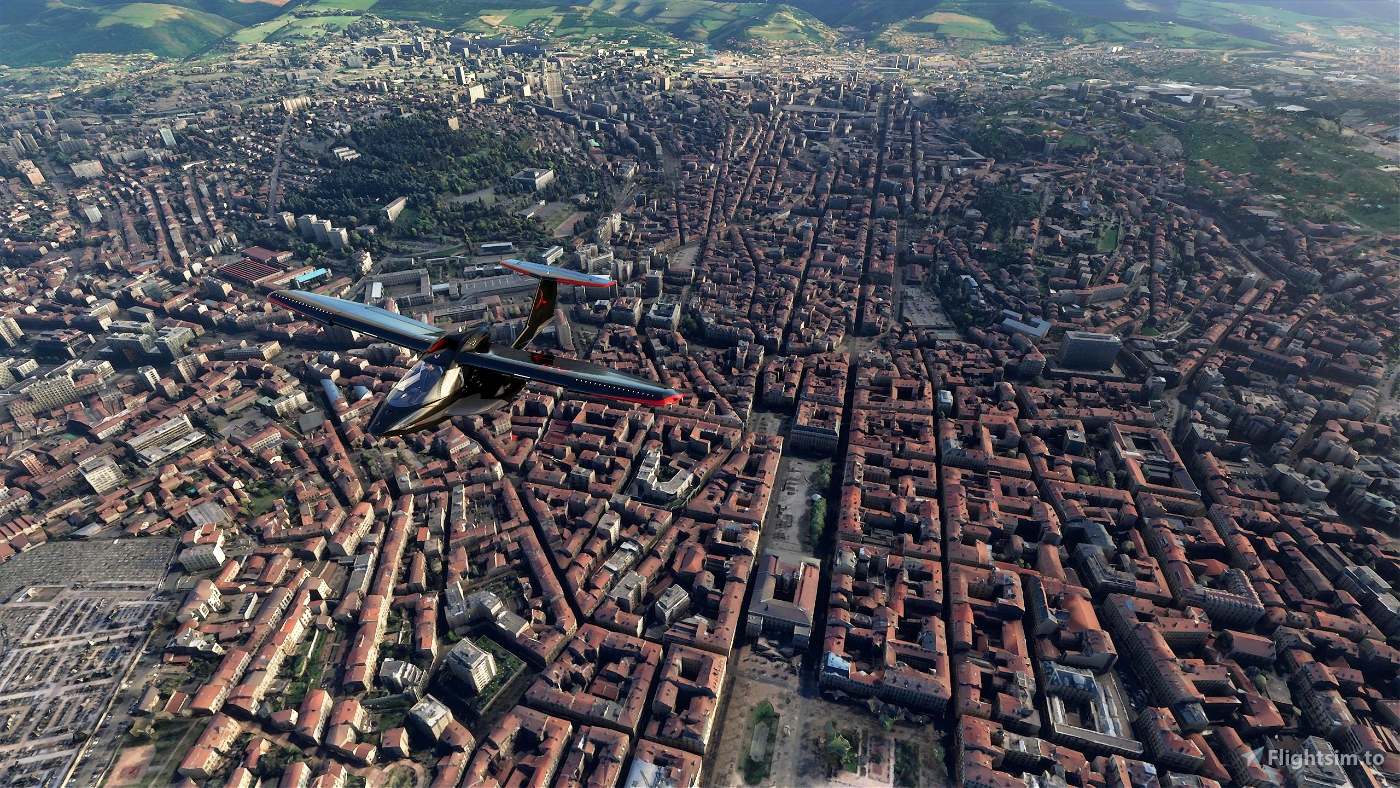 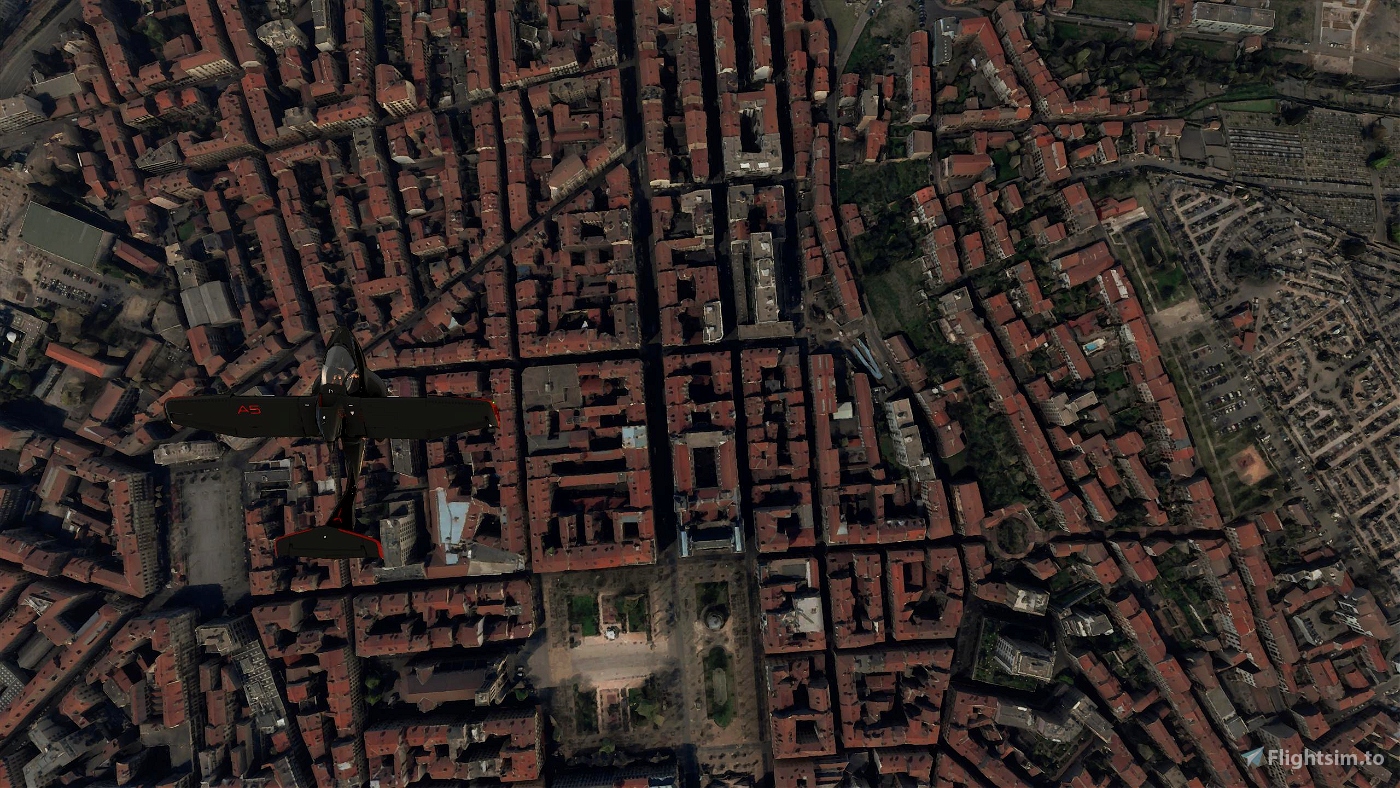 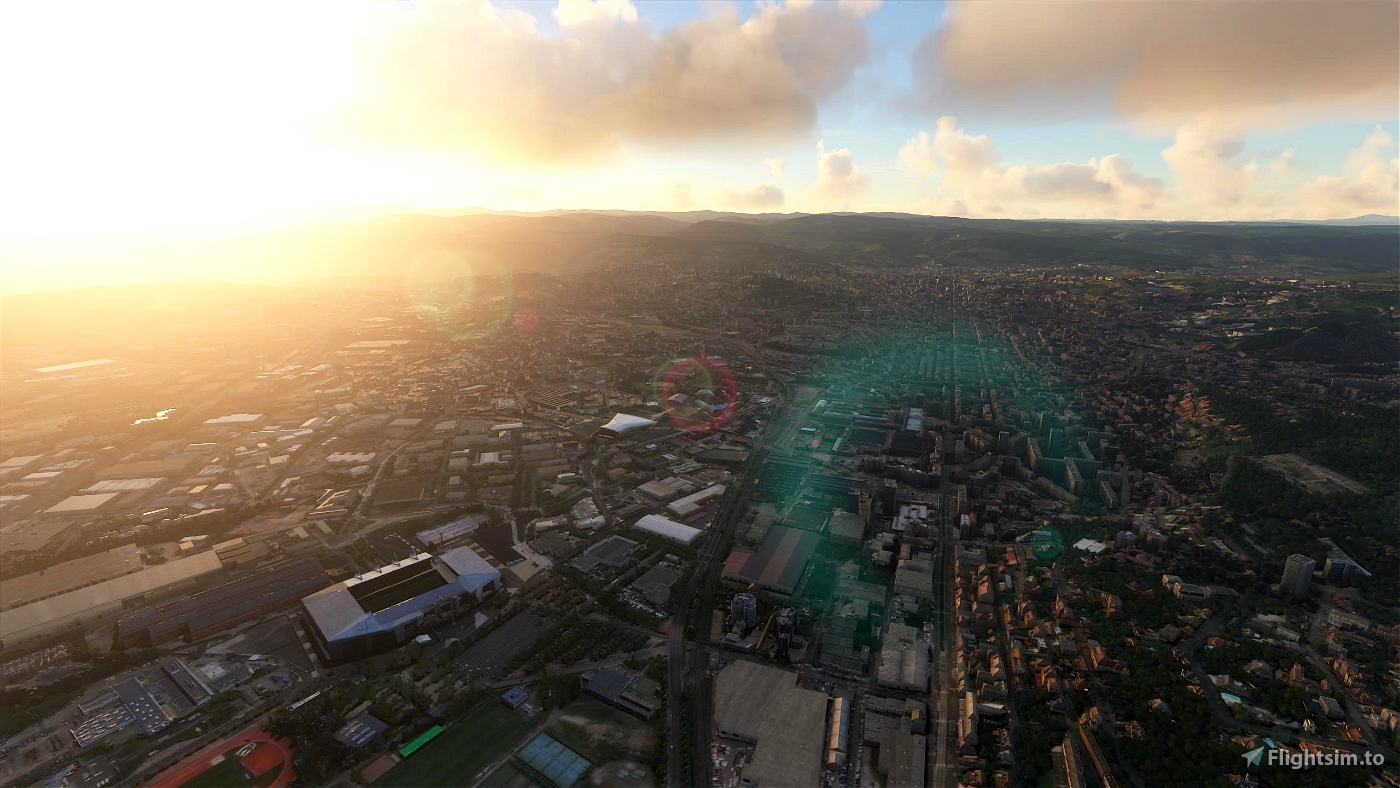 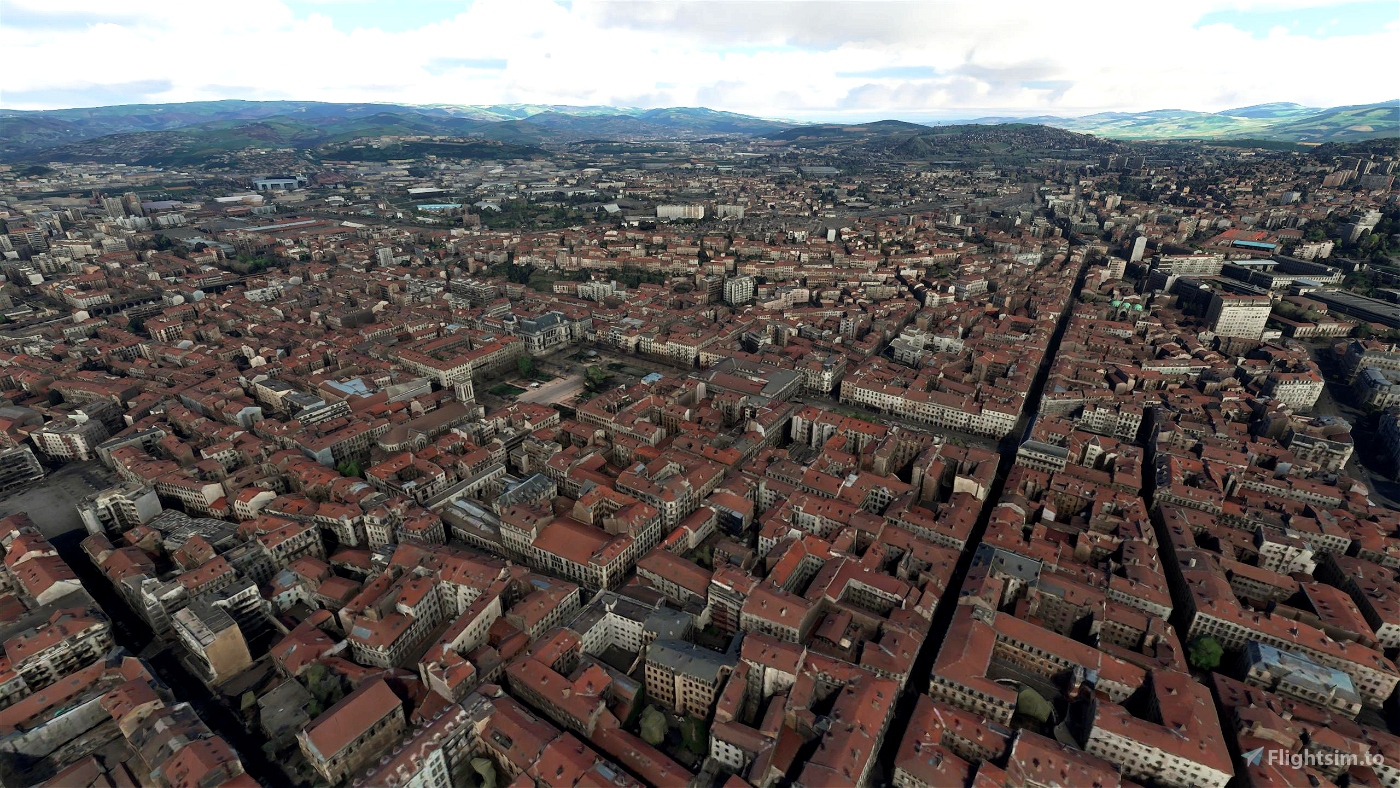 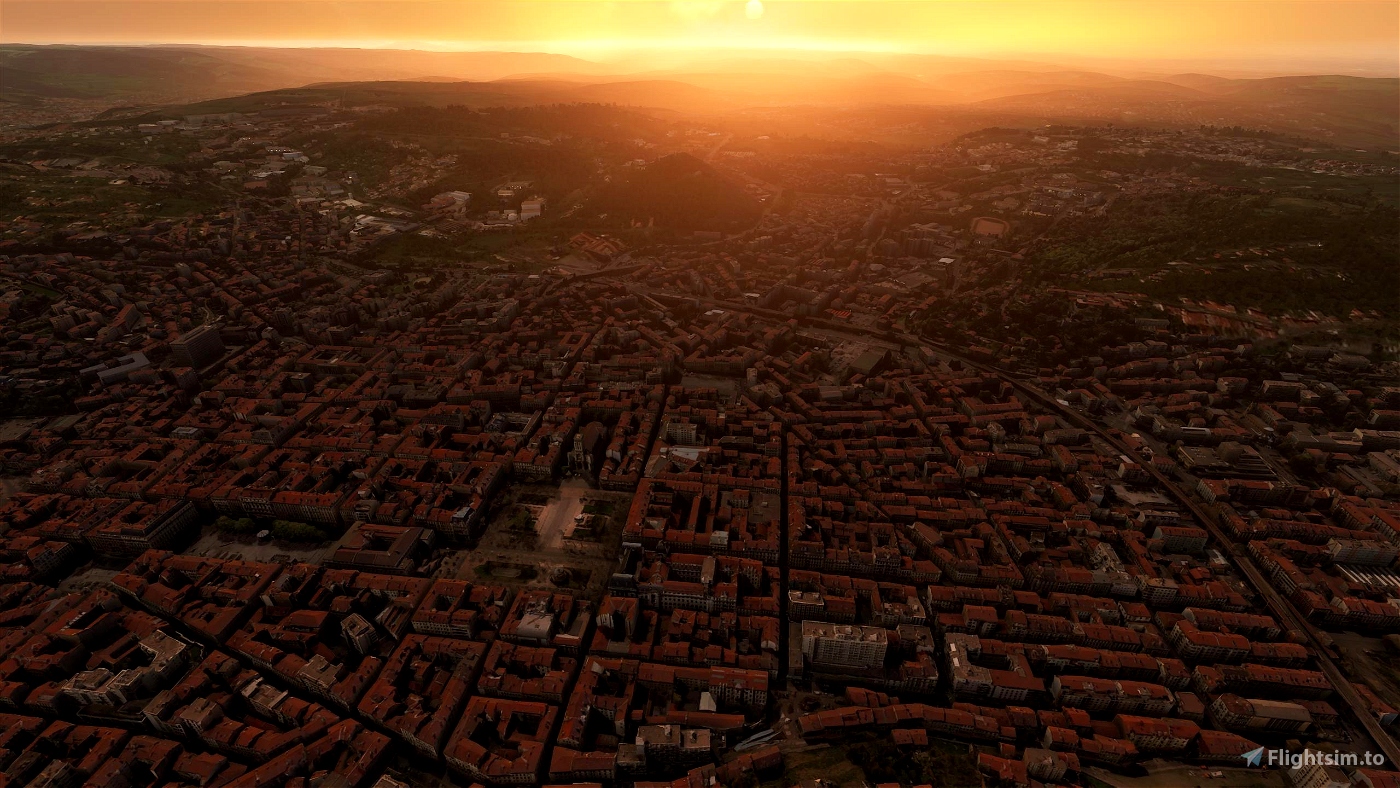 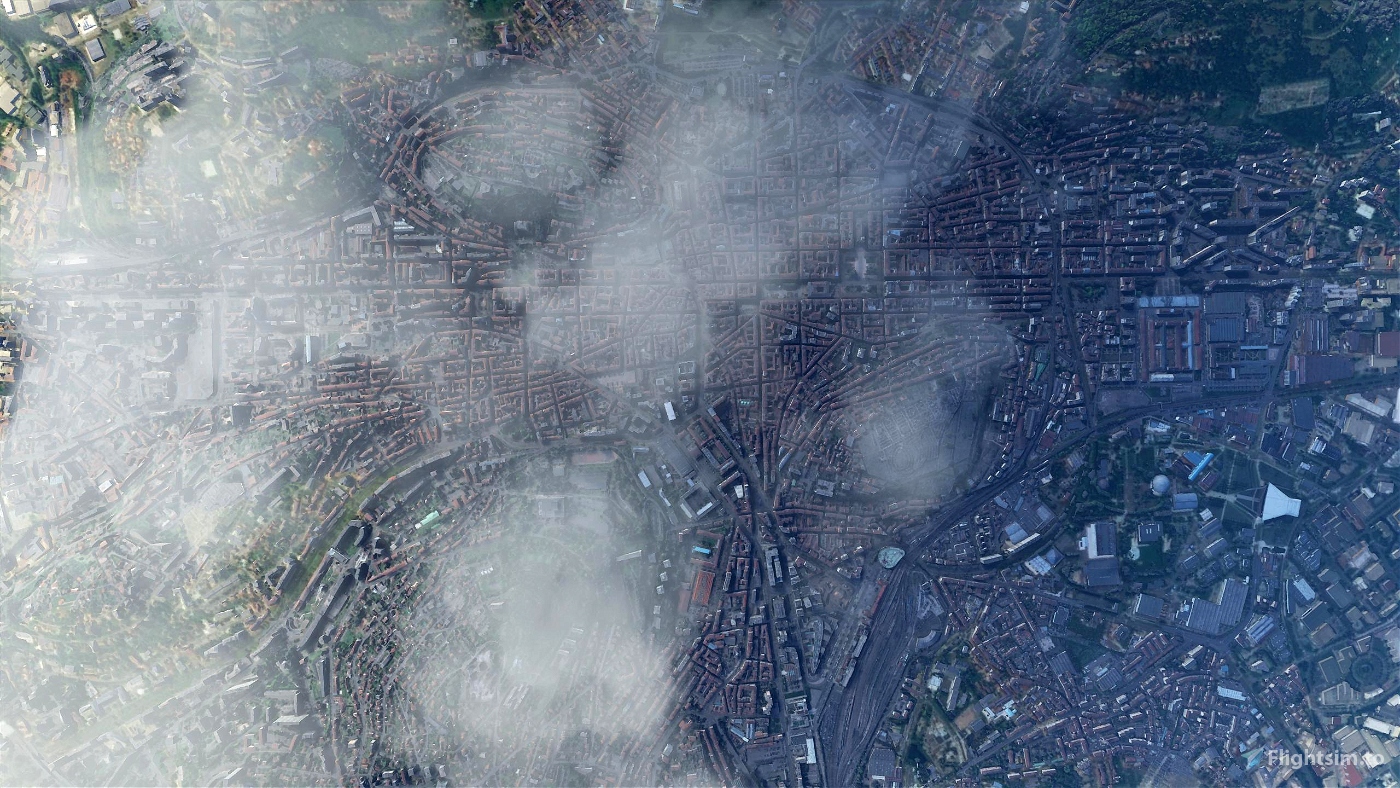 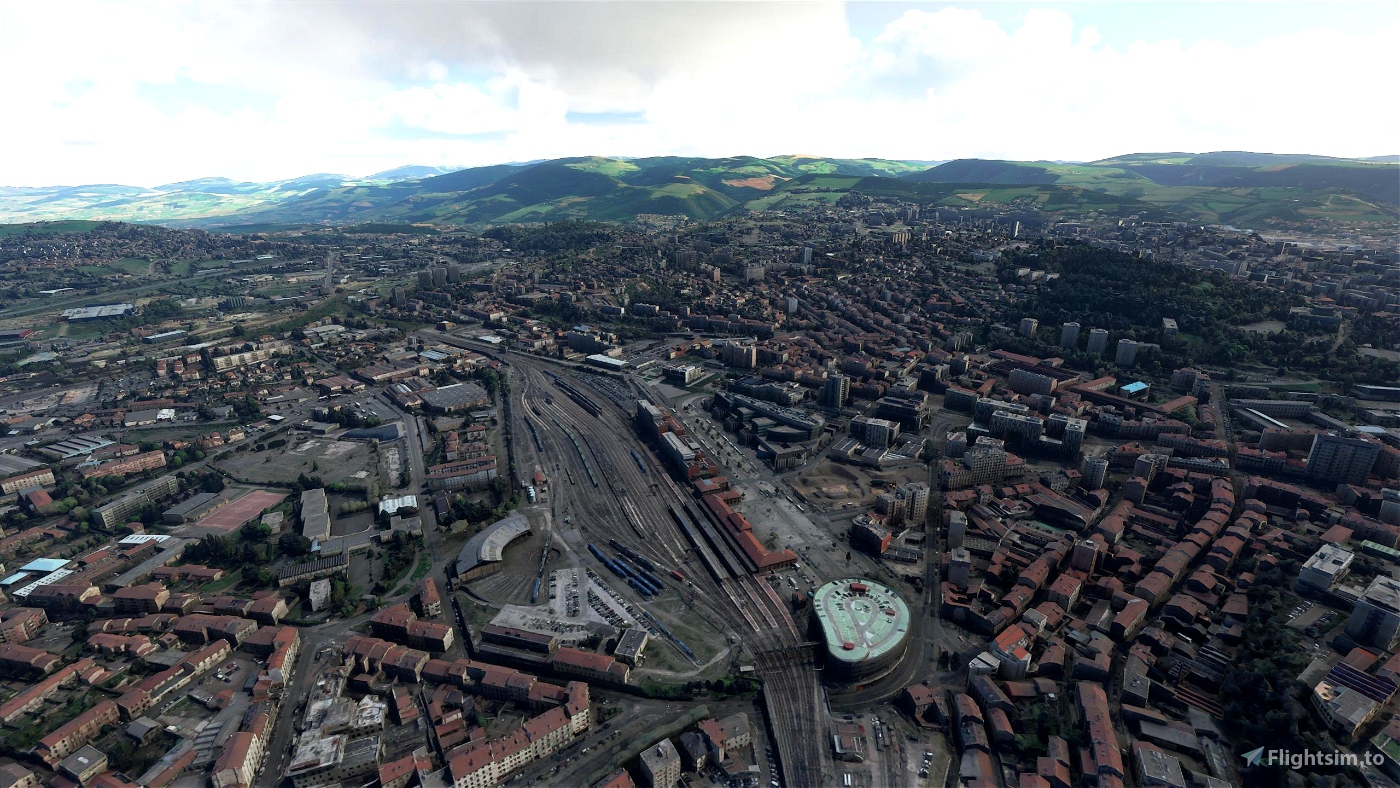 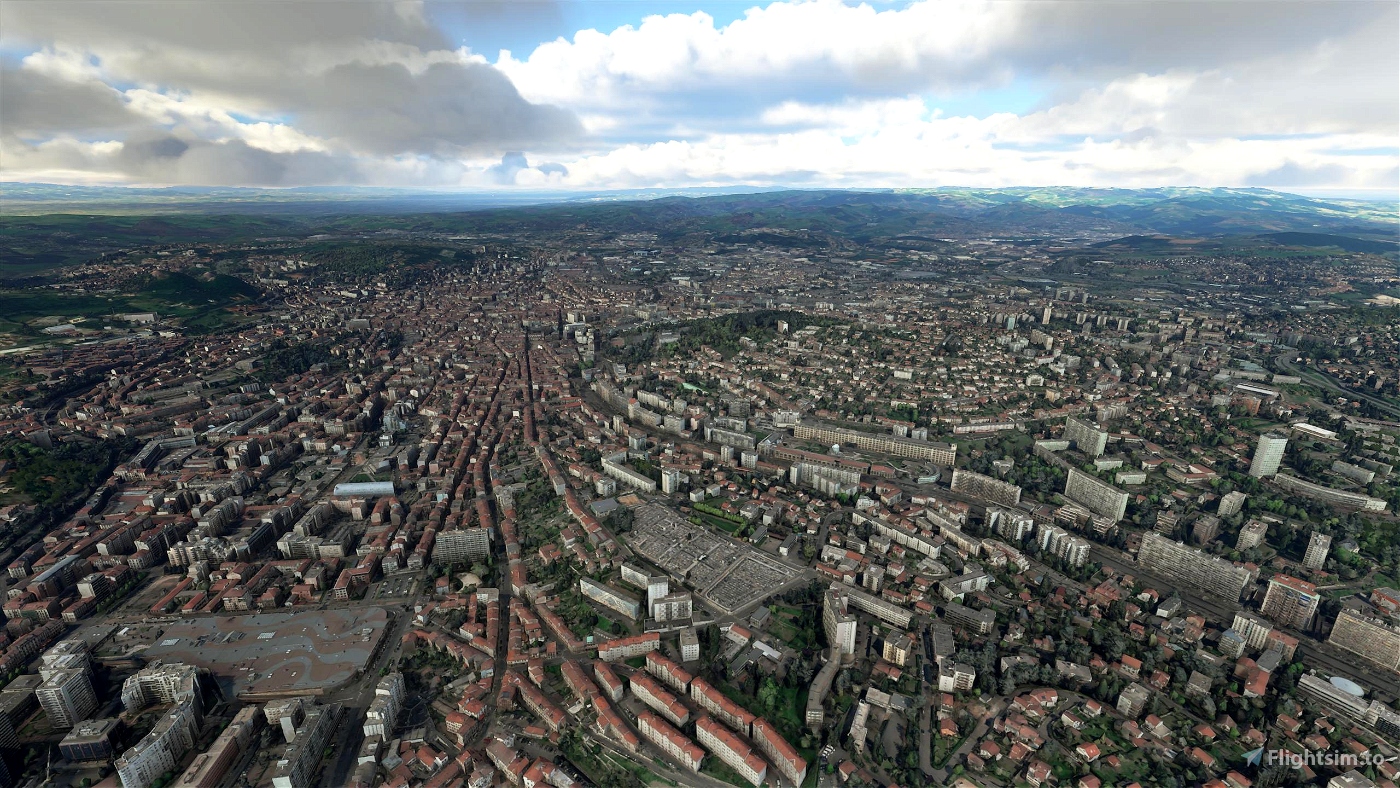 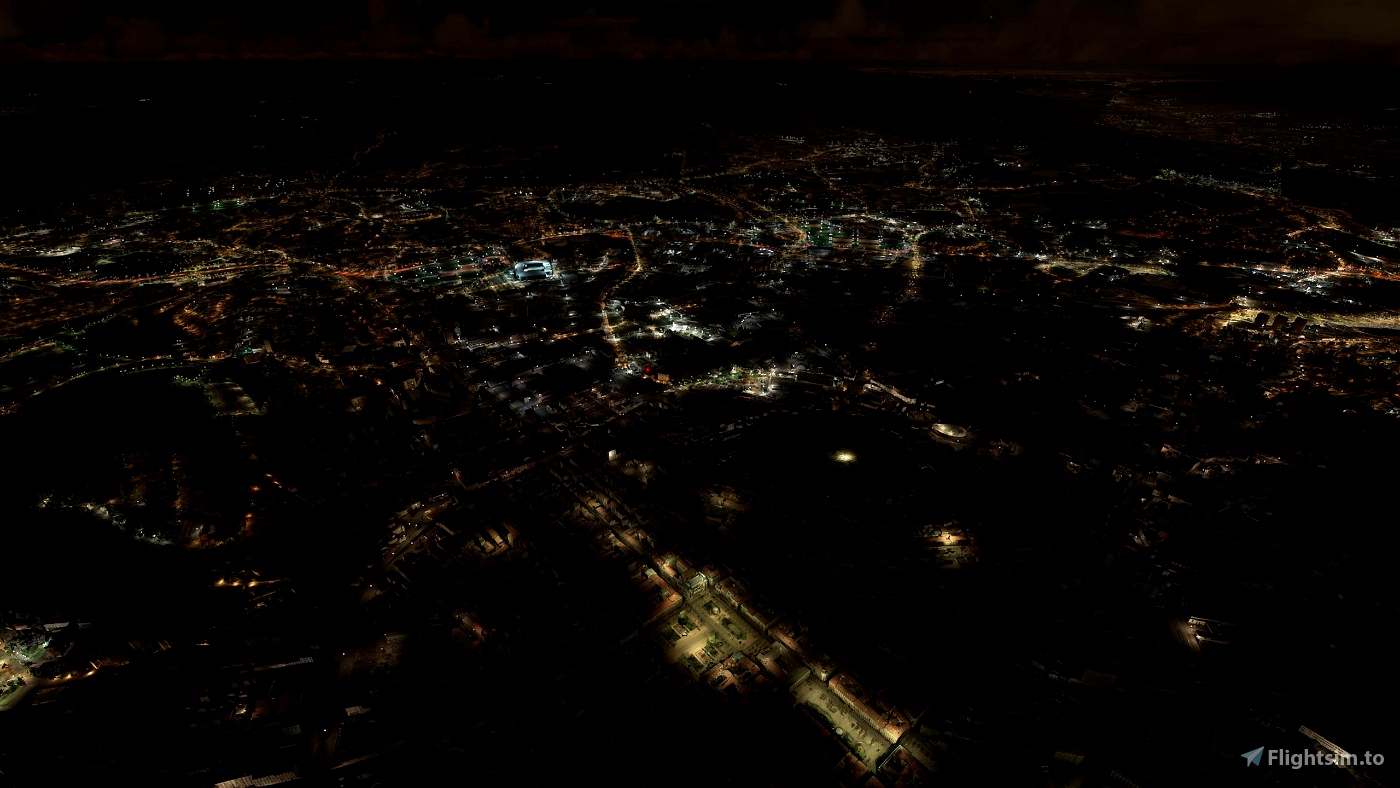 Saint-Étienne is a city in eastern central France, in the Massif Central, 55 km (34 mi) southwest of Lyon in the Auvergne-Rhône-Alpes region, on the trunk road that connects Toulouse with Lyon. Saint-Étienne is the capital of the Loire department and has a population of 172,565 (2017) in the city itself and over 520,000 in the urban area (2017).

In the last years Saint-Étienne made important transformations for transitioning from a 19th-century industrial city to the 21st century "European capital of design". This approach led to important urban renovations of the main districts of the city.

Named after Saint Stephen, the city first appears in the historical record in the Middle Ages as Saint-Étienne de Furan (after the River Furan, a tributary of the Loire). In the 13th century, it was a small borough around the church dedicated to Saint Etienne. On the upper reaches of the Furan, near the Way of St. James, the Abbey of Valbenoîte had been founded by the Cistercians in 1222. In the late 15th century, it was a fortified village defended by walls built around the original nucleus.

From the 16th century, Saint-Étienne developed an arms manufacturing industry and became a market town. It was this which accounted for the town's importance, although it also became a centre for the manufacture of ribbons and passementerie starting in the 17th century.

Later, it became a mining centre of the Loire coal mining basin, and more recently, has become known for its bicycle industry.

In the first half of the 19th century, it was only a chief town of an arrondissement in the département of the Loire, with a population of 33,064 in 1832. The concentration of industry prompted these numbers to rise rapidly to 110,000 by about 1880. It was this growing importance of Saint-Étienne that led to its being made seat of the prefecture and the departmental administration on 25 July 1855, when it became the chief town in the département and seat of the prefect, replacing Montbrison, which was reduced to the status of chief town of an arrondissement. Saint-Étienne absorbed the commune of Valbenoîte and several other neighbouring localities on 31 March 1855.

v2.1: fix some texture flickering issuesv3.0: fix a big issue with the LOD management system, due to the way Google Earth Decoder places and sizes the tiles. Now, there should not be any FPS issues, and framerate should be better and more consistent

v3.4: compatibility with the WU4 update

1 year(s) ago
Great work. Please give some care to the south as well, Nice is looking bad in MSFS. Thanks a lot.
0
0
Reply

1 year(s) ago
Thank you. Another amazing city. Perfectly made. I can't detect the border between default scenery and photogrammetry. How can you do this? You should share your secrets. Only one thing: you should add some lights in some residential areas of Saint Etienne. I don't know if they are so dark
0
0
Reply

1 year(s) ago
Thank you for this beautiful city!
0
0
Reply