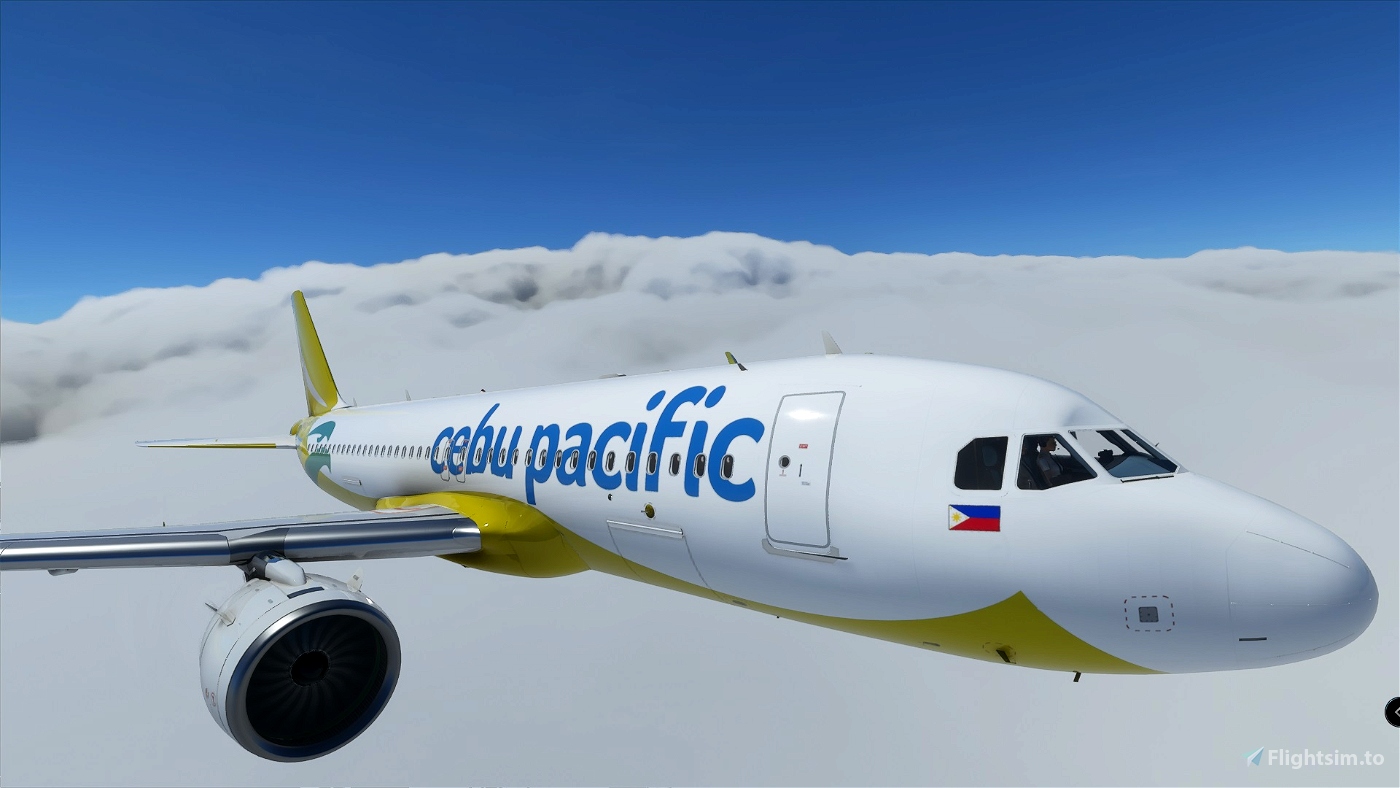 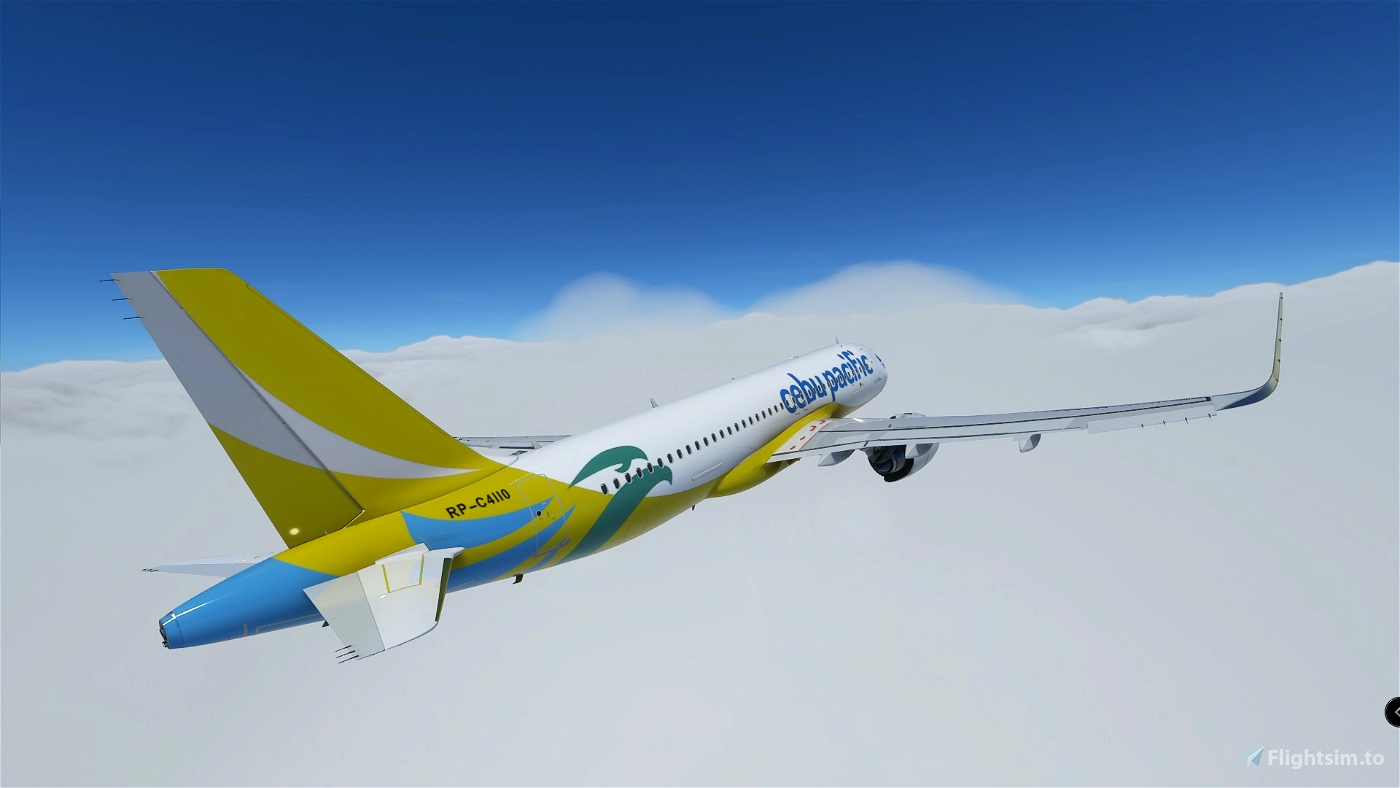 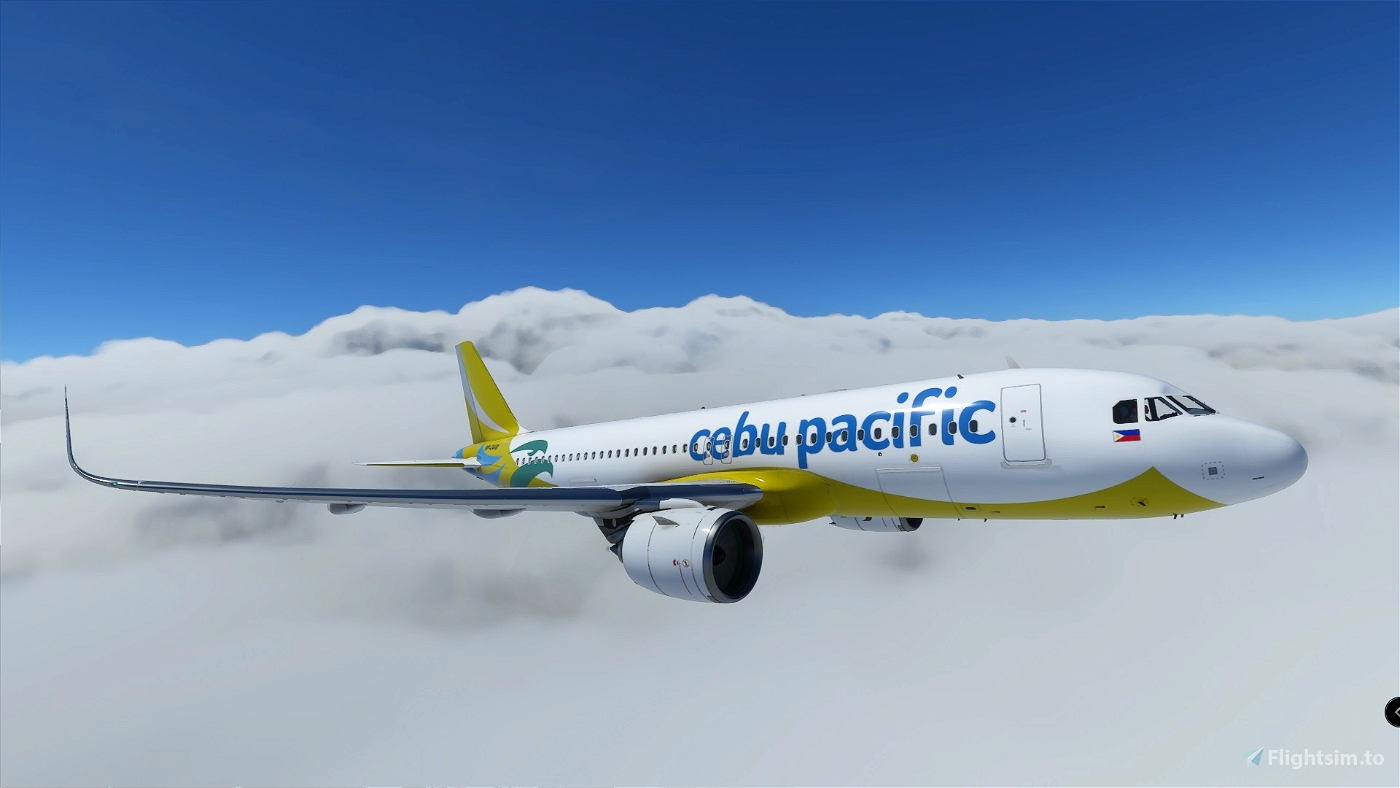 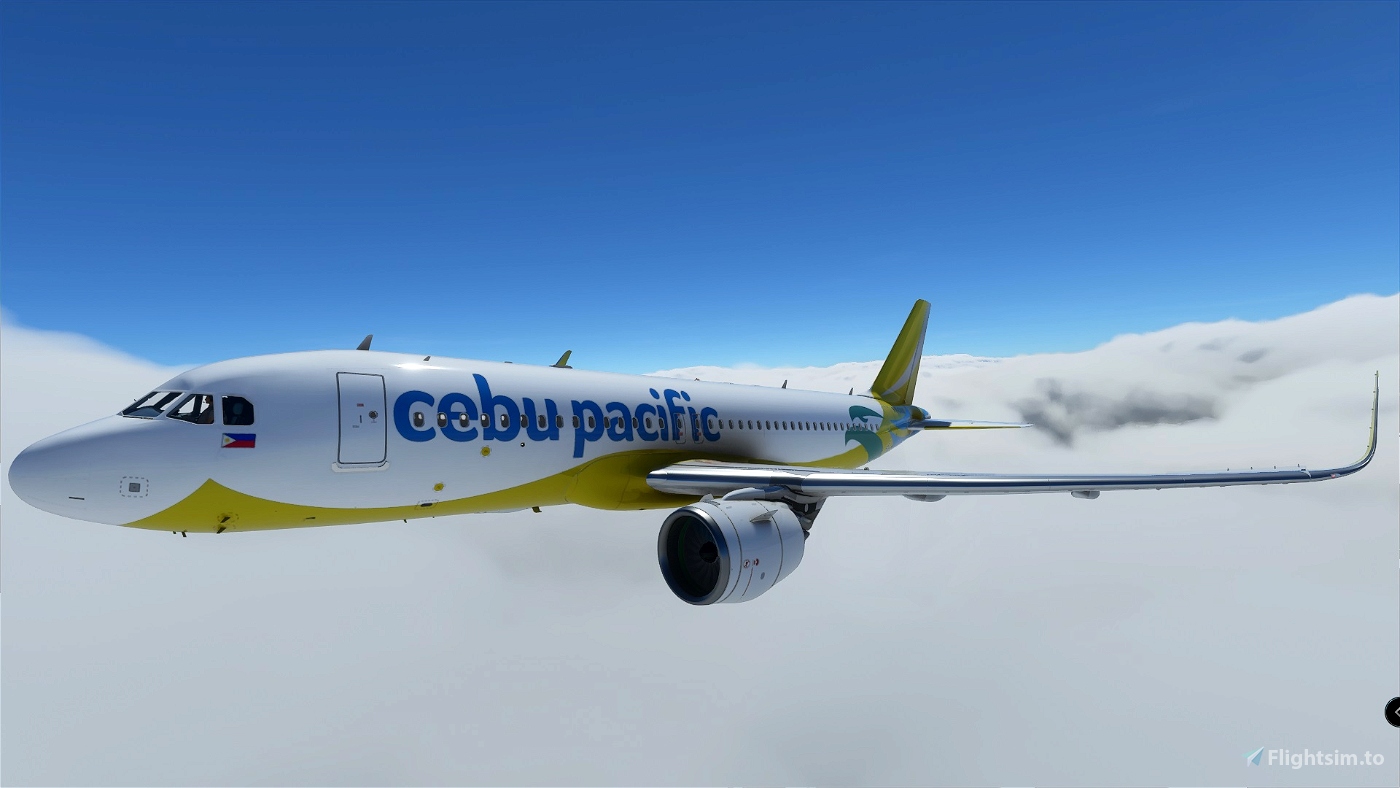 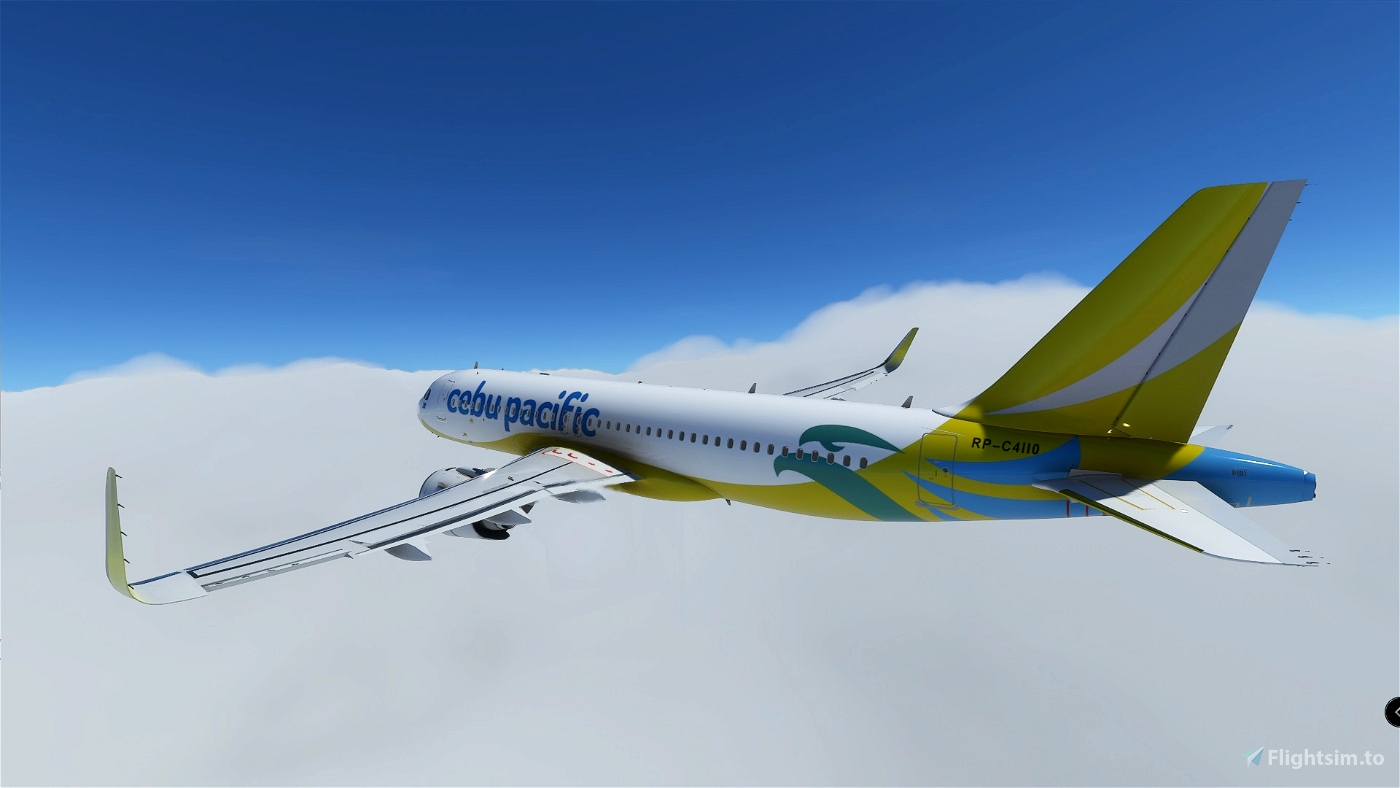 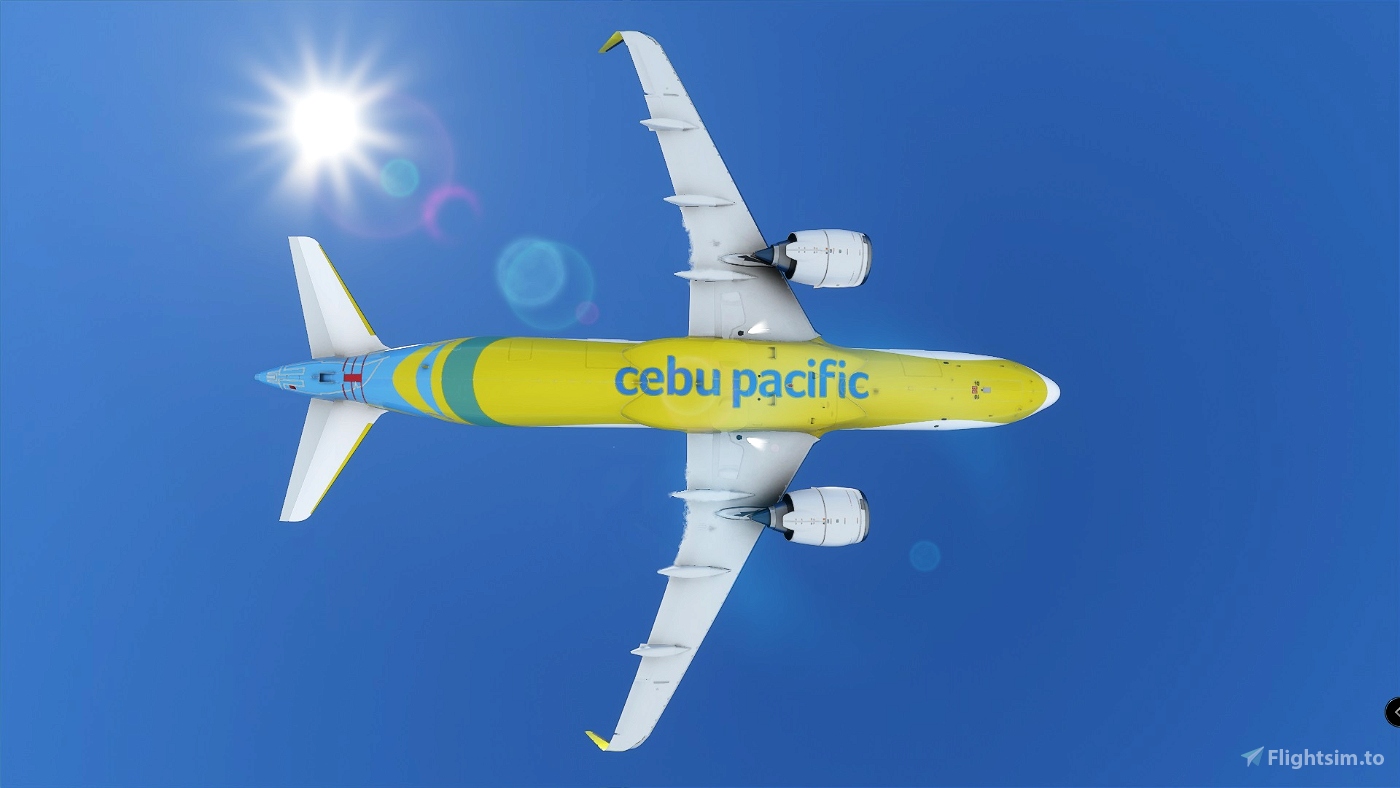 In this new version, color corrections were made to the antennas, Sharklet, sensors and the horizontal stabilizer

The airline is a subsidiary of JG Summit Holdings. Cebu Pacific is currently headed by Lance Gokongwei, presumptive heir of John Gokongwei, the chairman emeritus of JG Summit. As of January 2013, the company has 3,297 employees. 2,565 were from operations, 429 from the commercial departments, and 303 from the support departments. In October 2010, the airline completed an IPO of 30.4% of outstanding shares.

In 2010, Cebu Pacific became the Philippines' largest airline based on number of passengers flown on domestic and international routes. According to Civil Aeronautics Board data, Cebu Pacific flew 2.45 million total passengers in the first quarter of 2010, nearly 110,000 more than Philippine Airlines, which carried 2.34 million systemwide during the same period.