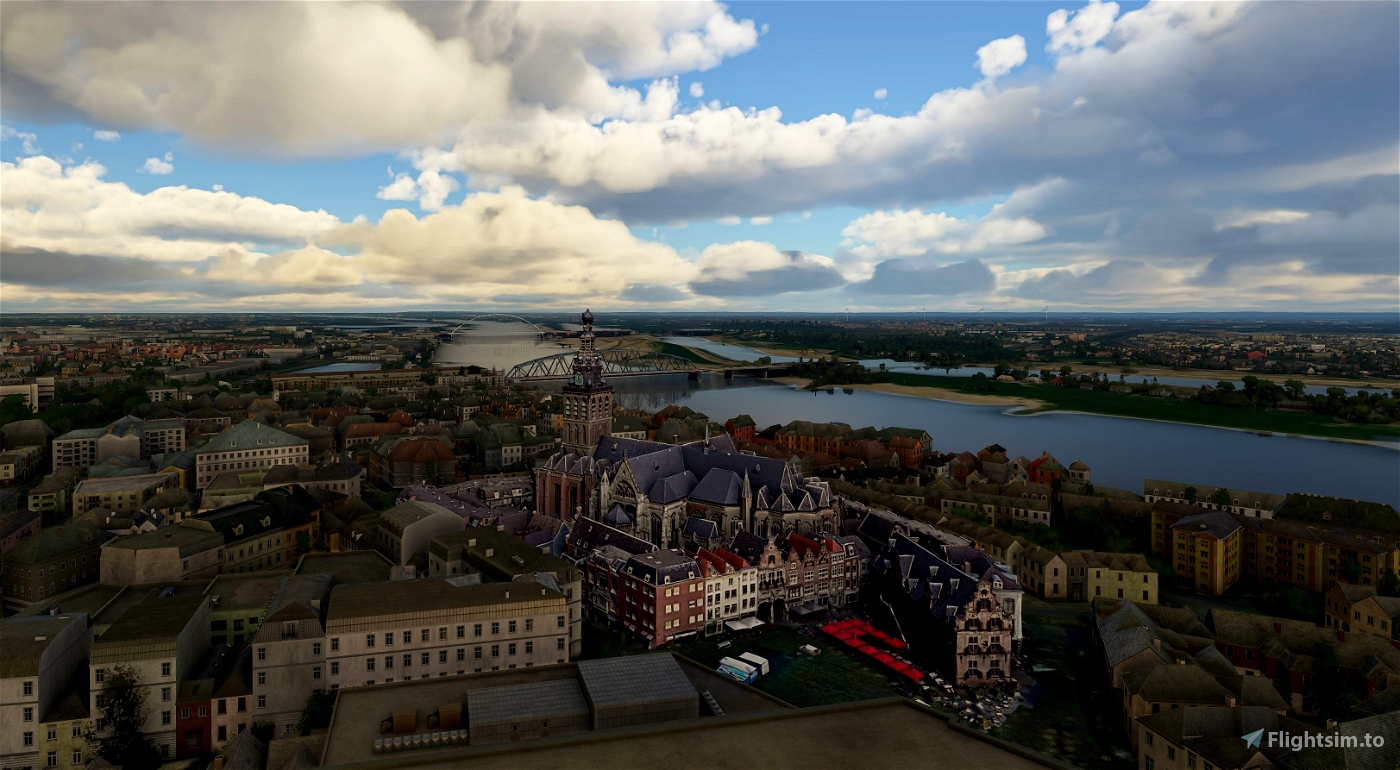 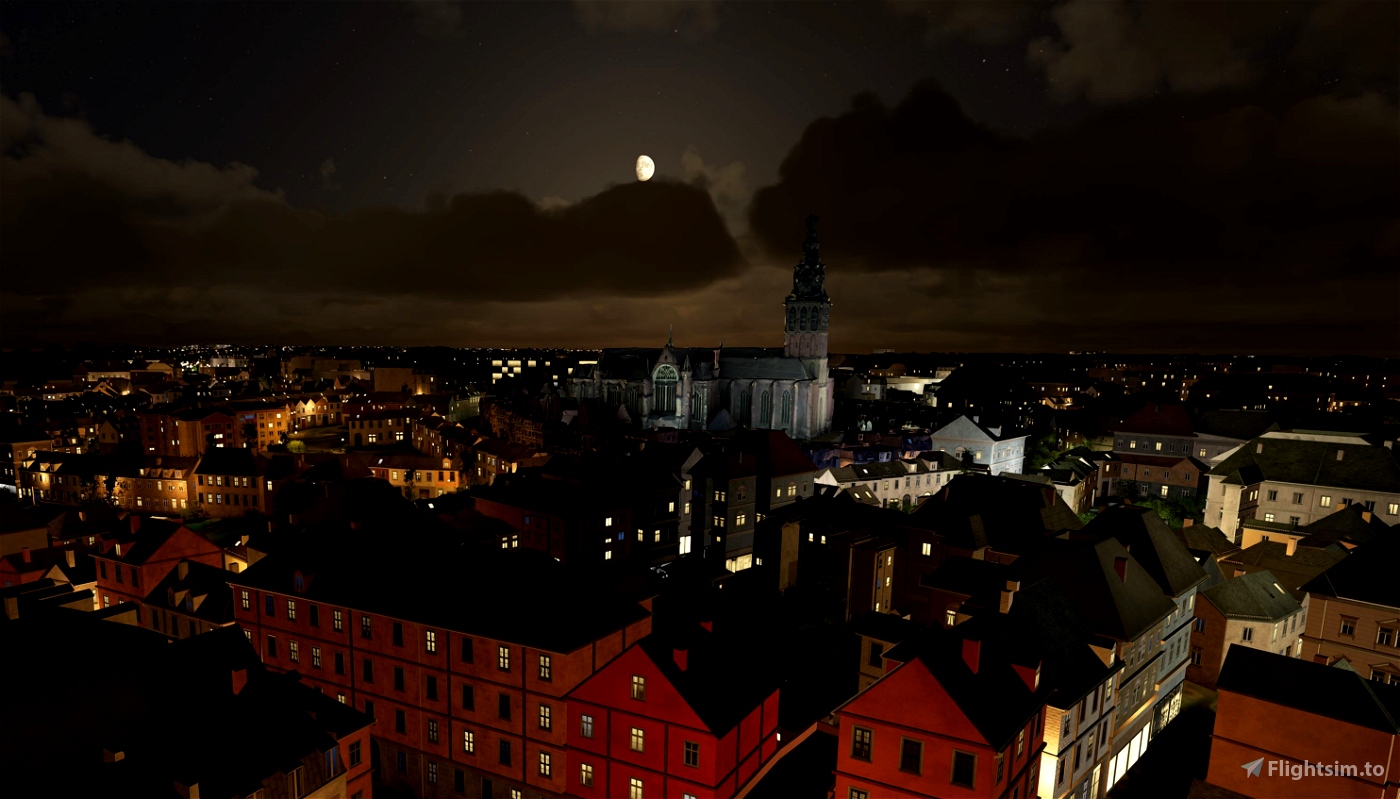 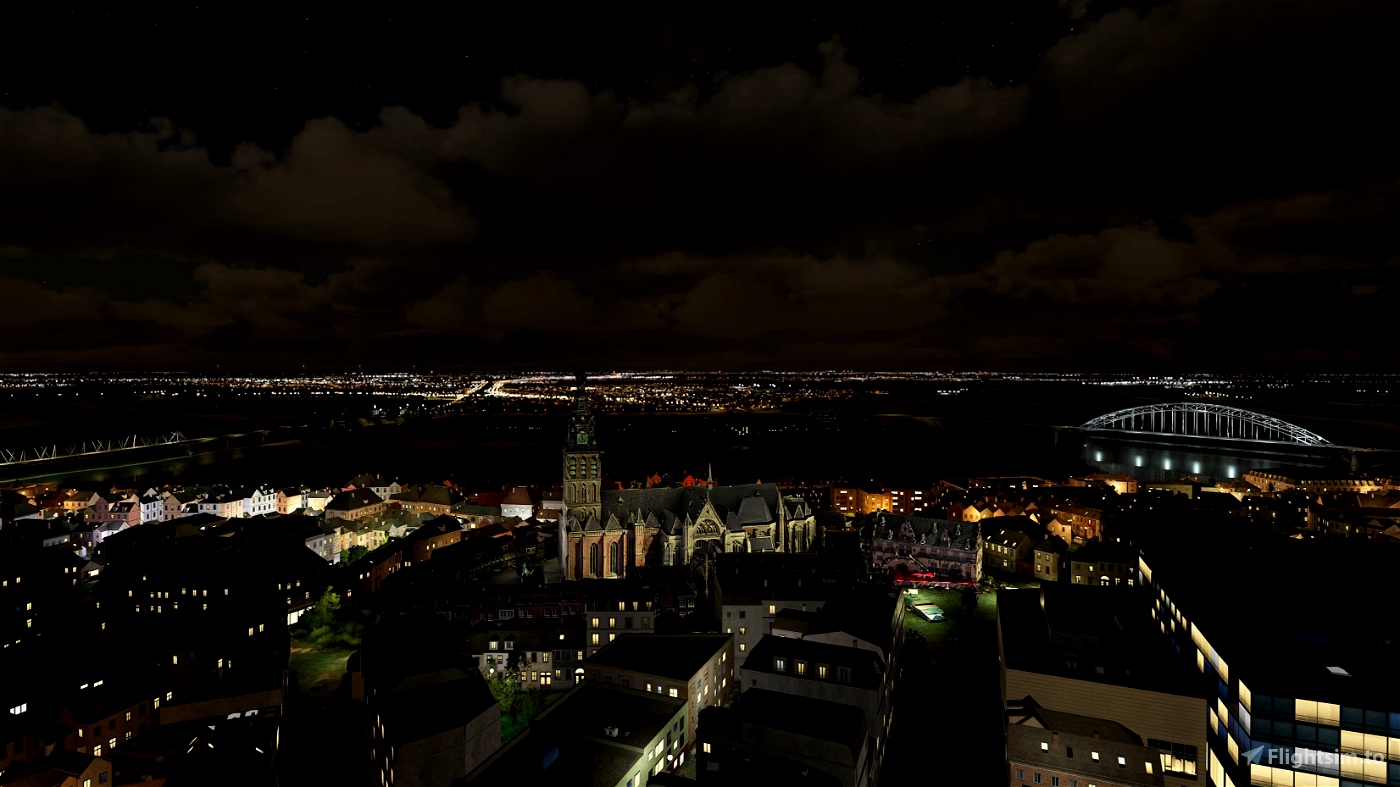 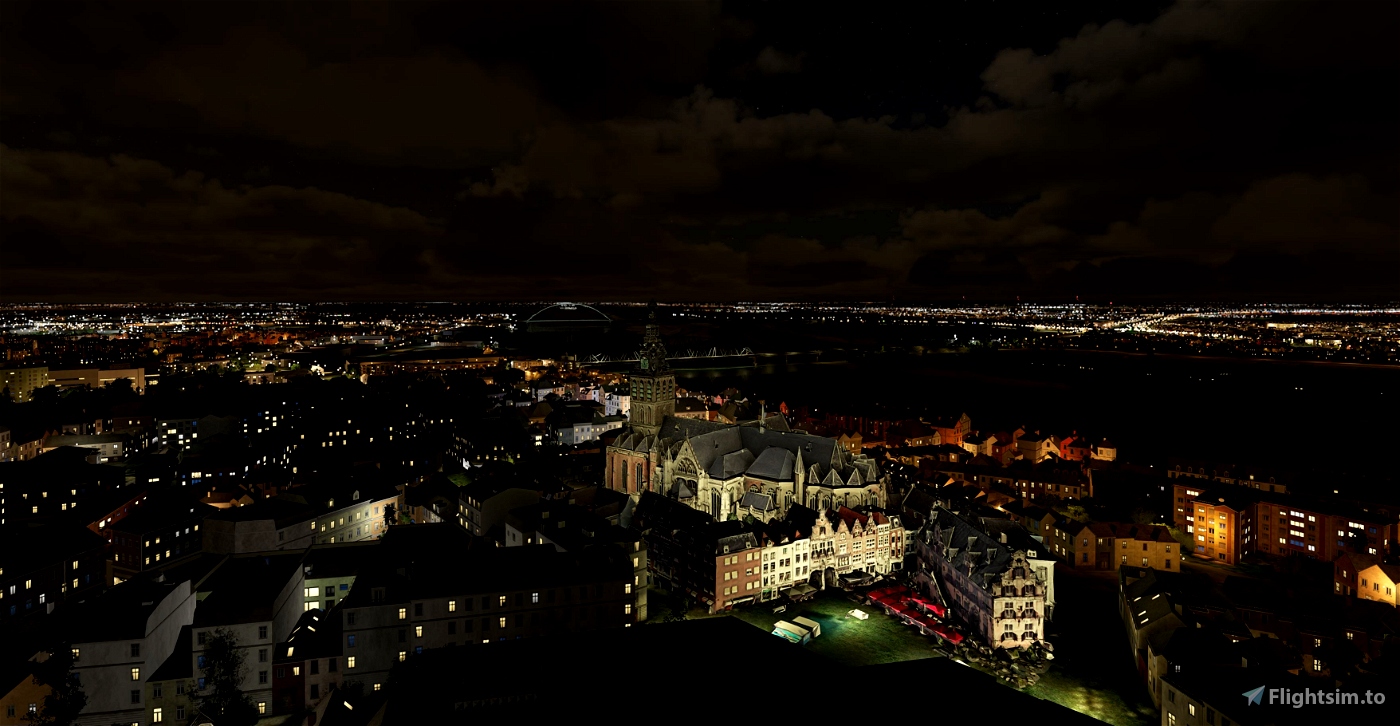 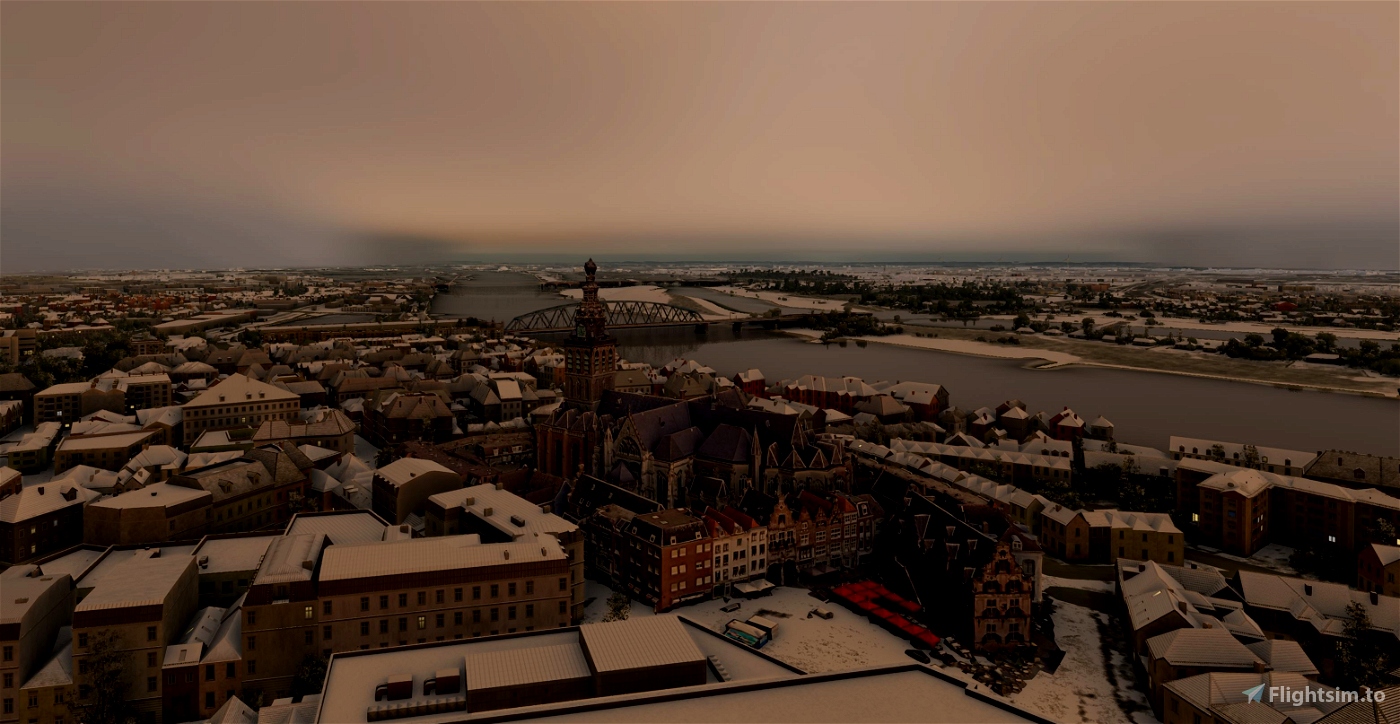 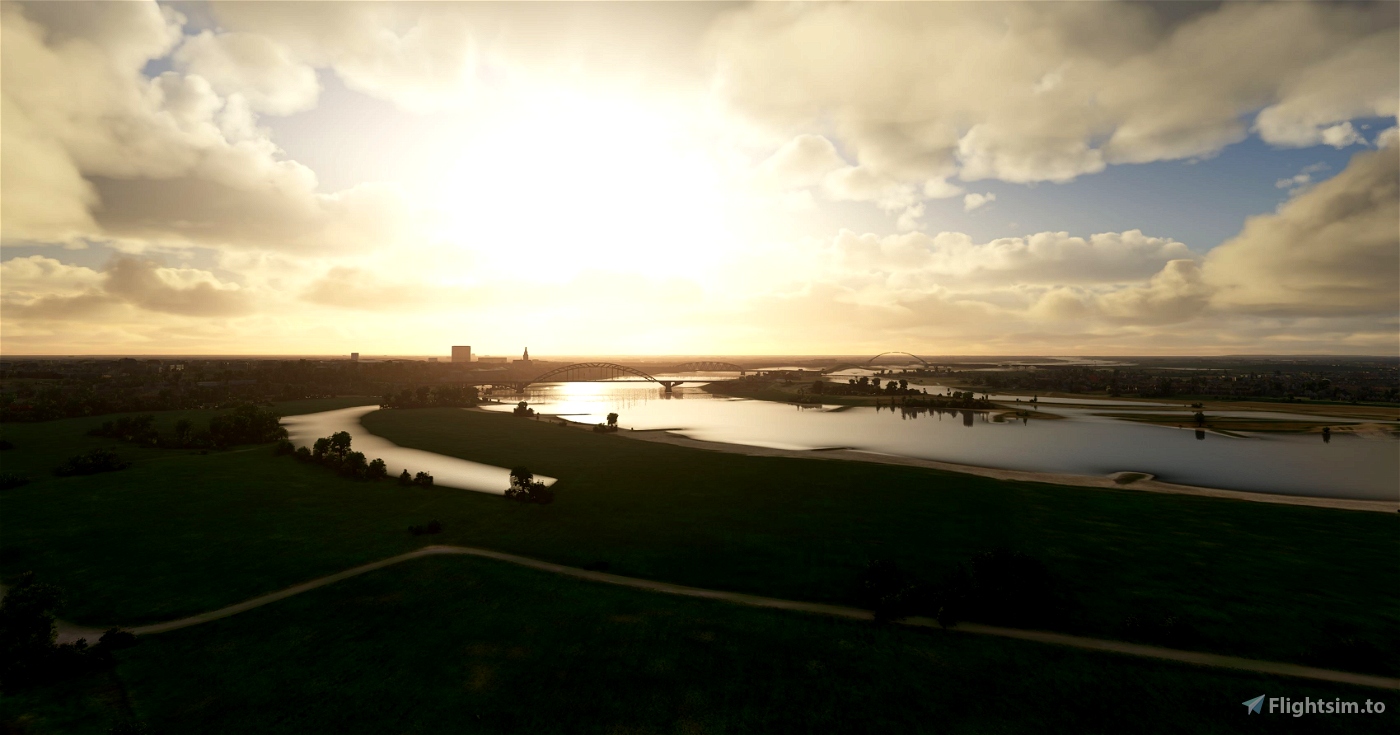 The beacon of City Nijmegen.

The Great Church or St. Stephen's Church colloquially called Steven's Church, is the oldest and largest church in Nijmegen, the Netherlands. The church is built on a small hill, the Hundisburg.

The history of St. Stephen's dates back to the seventh century. The foundation of the church may be connected with the Christianization campaign of bishop Kunibert of Cologne in the seventh century. In 1247 Nijmegen came under the control of Count Otto II of Gelredome. For strategic reasons, St. Stephen's was moved from the Kelfkensbos to its current location on the Hundisburg. The present church was consecrated in 1273 by Albertus Magnus. Administratively, St. Stephen's fell under the authority of the chapter of the Basilica of the Holy Apostles, Cologne. The church has long been the only parish in the city. The building was expanded several times in the thirteenth to sixteenth centuries, including an impressive ambulatory. Pope Pius IV authorized the establishment of its own chapter, in 1475, making St. Stephen's independent of Cologne. In 1591 Saint Stephen's was converted to a Protestant church after the city was captured from the Spanish (during which the steeple was severely damaged), which it has remained since except for a Catholic interlude around 1670.

Catherine of Bourbon was buried in the St. Stephen's Church, in 1469. Her son, Charles of Gelre, paid to have a monument to her placed in the church, which remains to this day.

In 1810 is by royal decree the church property was transferred to the Reformed Church; the civil community retained the ownership of the tower, as part of the city defenses.

The church was severely damaged by the bombing of 1944, but was rebuilt until 1969.

De Boterwaag is a weighing house in Nijmegen located on the Grote Markt and built around 1612-1613 to a design by Cornelis Janssen van Delft.
The Renaissance forms are related to the style of Hendrick de Keyser. The building was restored in 1886 by Jan Jacob Weve.

The city weighhouse was housed on the right (west side) of the building. On the ground floor was a meat hall, with gates through which wagons and carts could enter,
and inside three cross-rib vaults on pillars. A few houses were also temporarily furnished in the building. Until 1885, Nijmegen's military headguard was located on the top floor.

1 year(s) ago
Great work. May I ask for a little expension. In Tilburg the WestPoint building and the Willem-II stadium. Many Thanks.
0
0
Reply

1 year(s) ago
You're a machine!...I blink with my eyes and there's another new upload for the Netherlands! Excellent!
0
0
Reply