FedEx Corporation, formerly Federal Express Corporation and later FDX Corporation, is an American multinational delivery services company headquartered in Memphis, Tennessee. The name "FedEx" is a syllabic abbreviation of the name of the company's original air division, Federal Express, which was used from...

FedEx Corporation, formerly Federal Express Corporation and later FDX Corporation, is an American multinational delivery services company headquartered in Memphis, Tennessee. The name "FedEx" is a syllabic abbreviation of the name of the company's original air division, Federal Express, which was used from 1973 until 2000. FedEx today is best known for its air delivery service, FedEx Express, which was one of the first major shipping companies to offer overnight delivery as a flagship service. Since then, FedEx also started FedEx Ground, FedEx Office (originally known as Kinko's), FedEx Supply Chain, FedEx Freight, and various other services across multiple subsidiaries, often meant to respond to its main competitor, UPS. FedEx is also one of the top contractors of the US government and does assist in the transport of some United States Postal Service packages through its service FedEx SmartPost.

FedEx's prominence in both the United States and the world have made it a common topic in popular culture, with examples including the film Cast Away as well as some of its marketing slogans (most famously "when it absolutely positively has to be there overnight"). In addition, FedEx has purchased the naming rights to FedEx Field of the NFL's Washington Football Team and FedEx Forum of the NBA's Memphis Grizzlies. FedEx's air shipping services have made its main hub at Memphis International Airport the busiest cargo airport in the United States, the Americas, and the Western Hemisphere, and second-busiest cargo airport in the world behind Hong Kong.

Thank to eLum1nX to make this project Posible

look through the passenger windows to see excellent detail for a cargo plane.

Comments or donations are always welcome and greatly appreciated

There are two version:  First one is a clean version and the second version is a dirty version.

Do you enjoy this submission?
Your donation to support the creator is appreciated!
This file has been scanned for viruses and is safe to download.
More Uploads by oliveiralberto 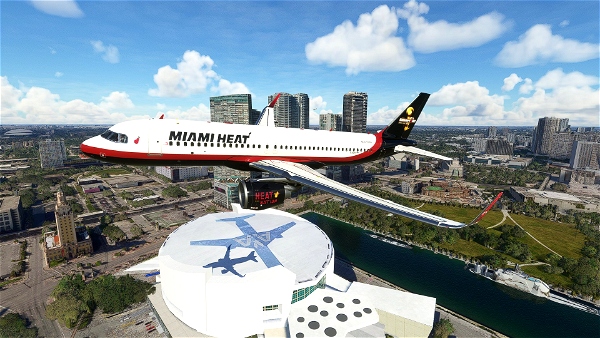 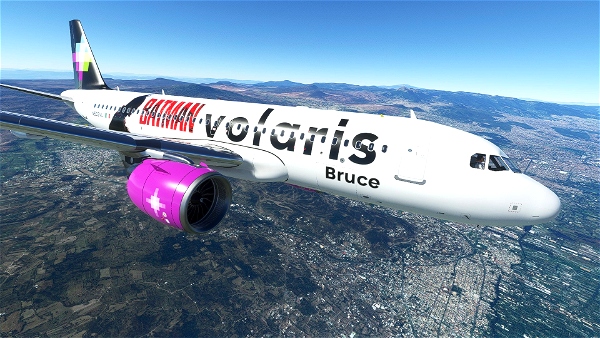 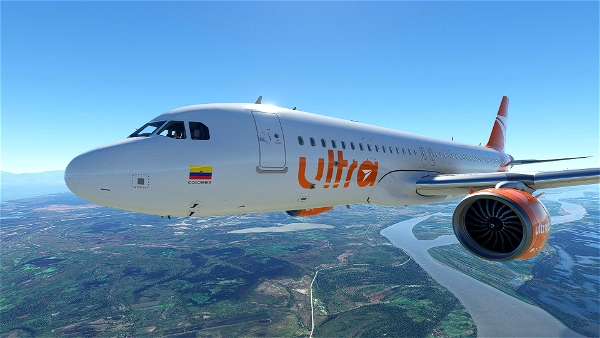 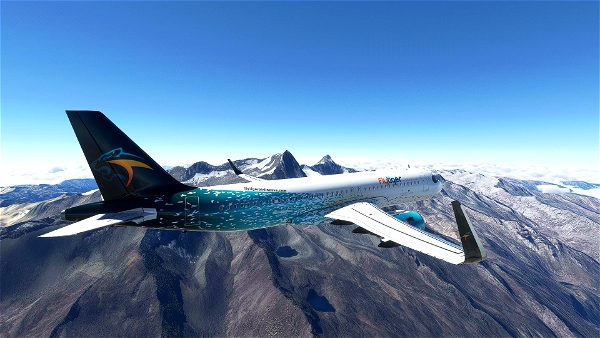 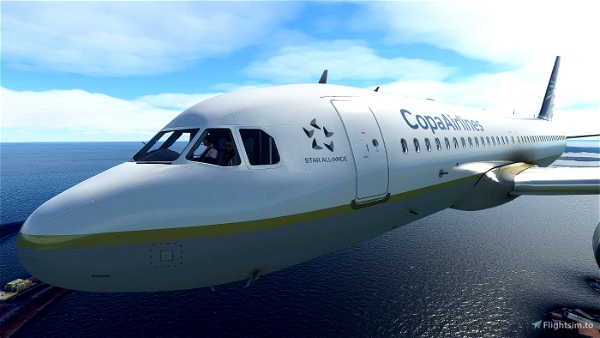 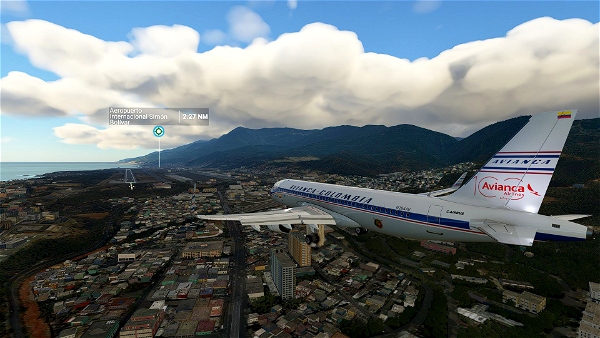 Show your gratitude by making a donation. This mod was brought to you by oliveiralberto. You may donate if you like.

Where did U see FDX A20N? Fedex doesn't have A320 Neo Airbuses in its' fleet.

hi PiotrMKG it is a fictional livery, you can read it

Is it possible to make the windows white, so that it is more realistic?

Thank for your comment. I tried but it was not possible. windows are part of the 3d model. =(

Thank you man. Thank to you to make it possible

Nice Livery what scenery is that?

These users have donated to oliveiralberto to keep him making awesome add-ons everyone can enjoy.