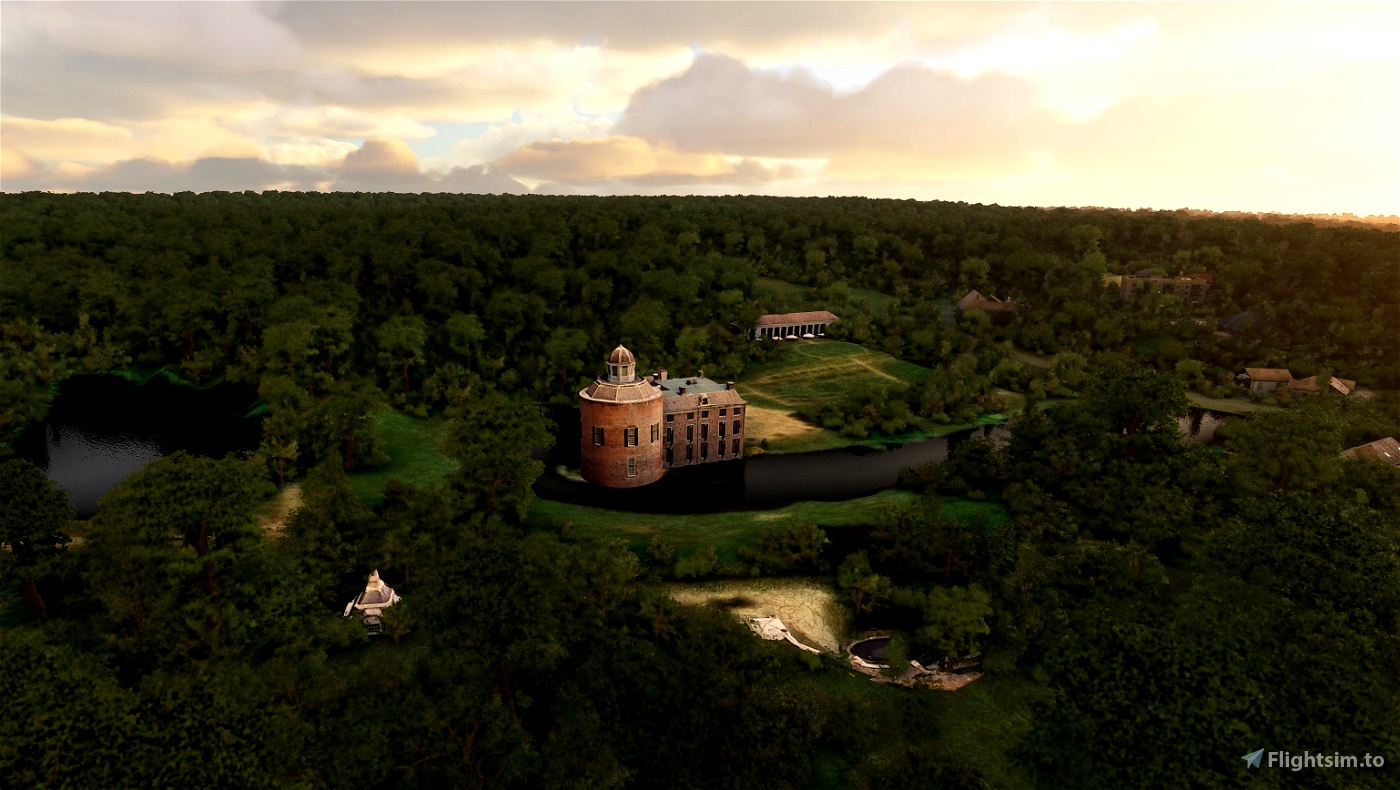 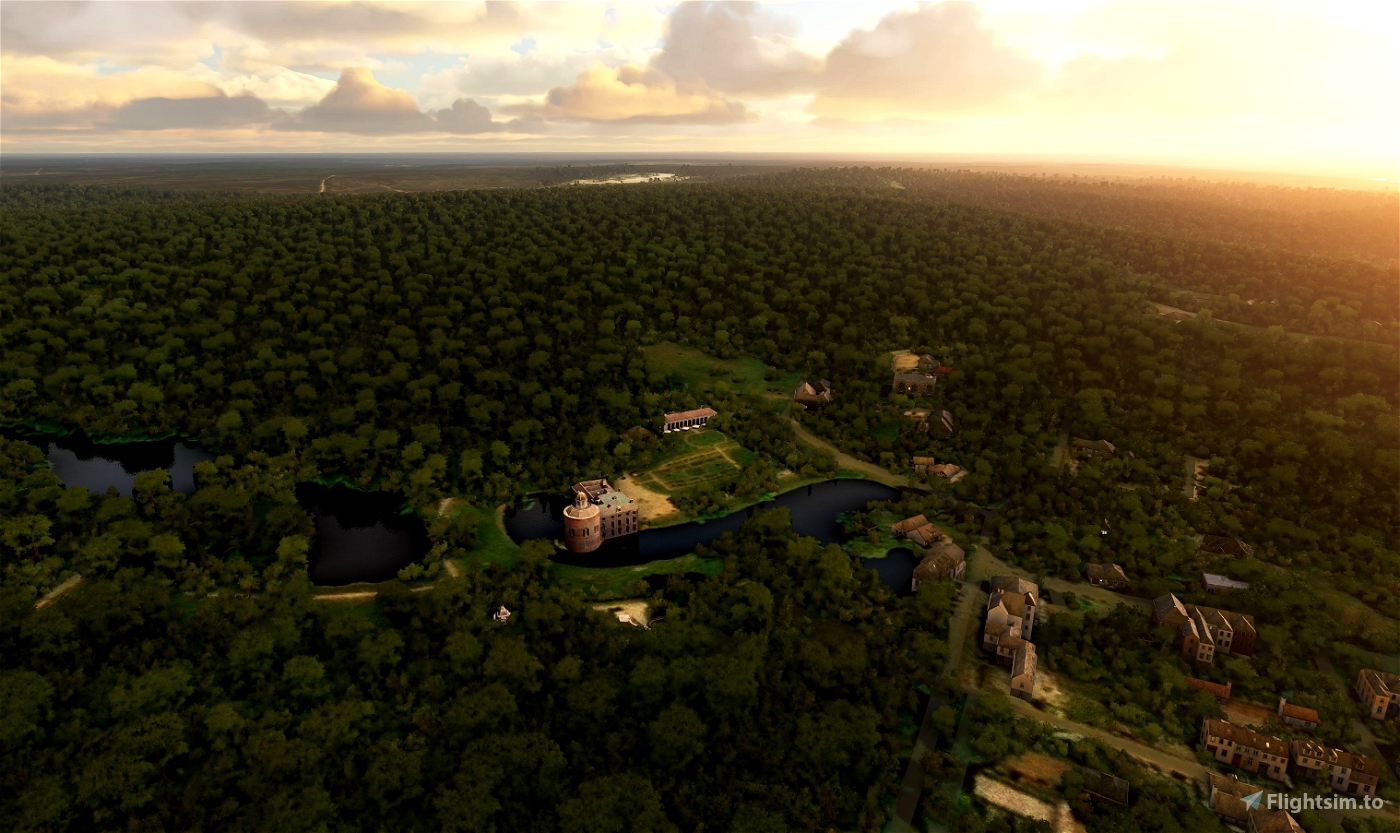 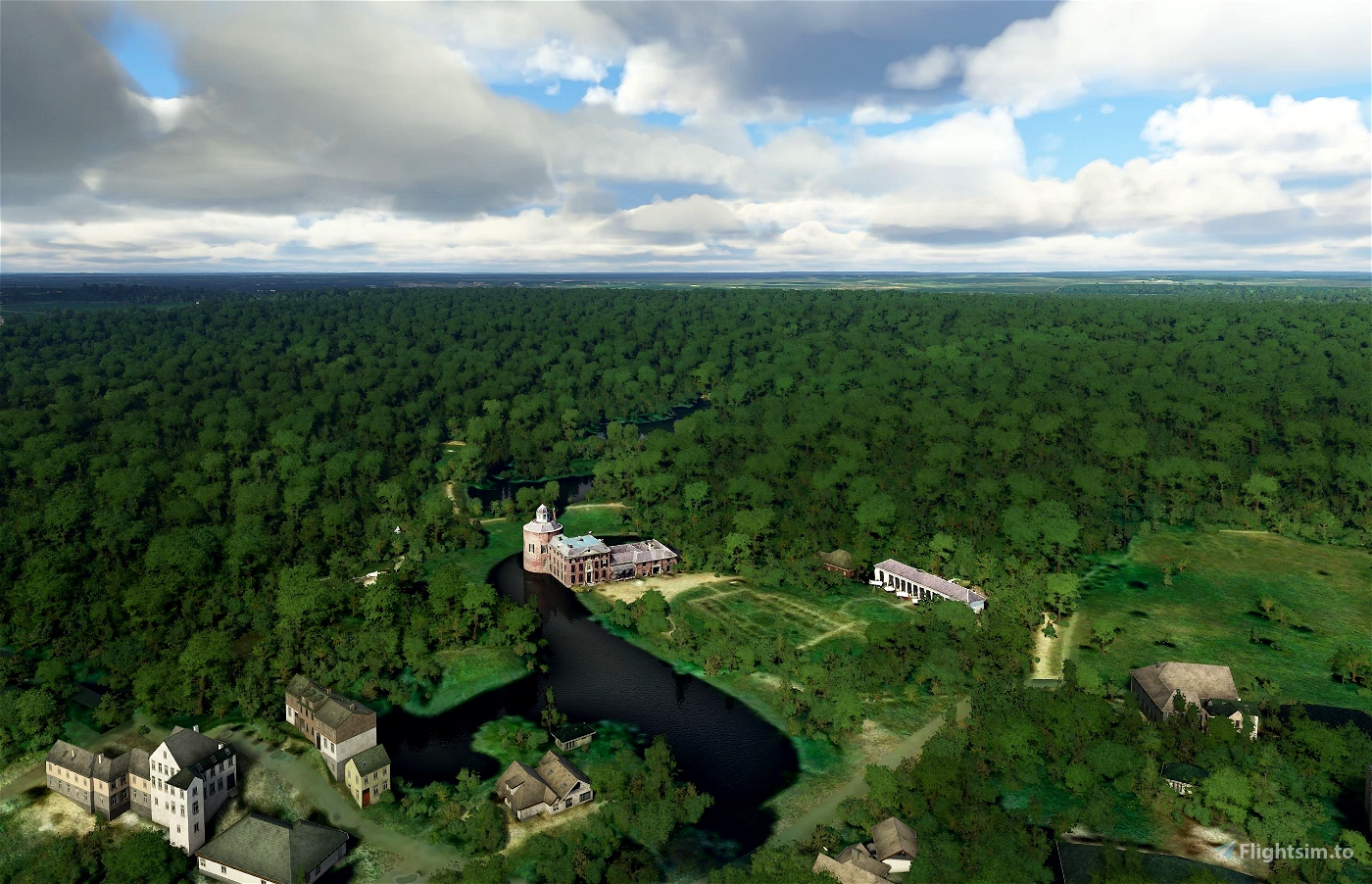 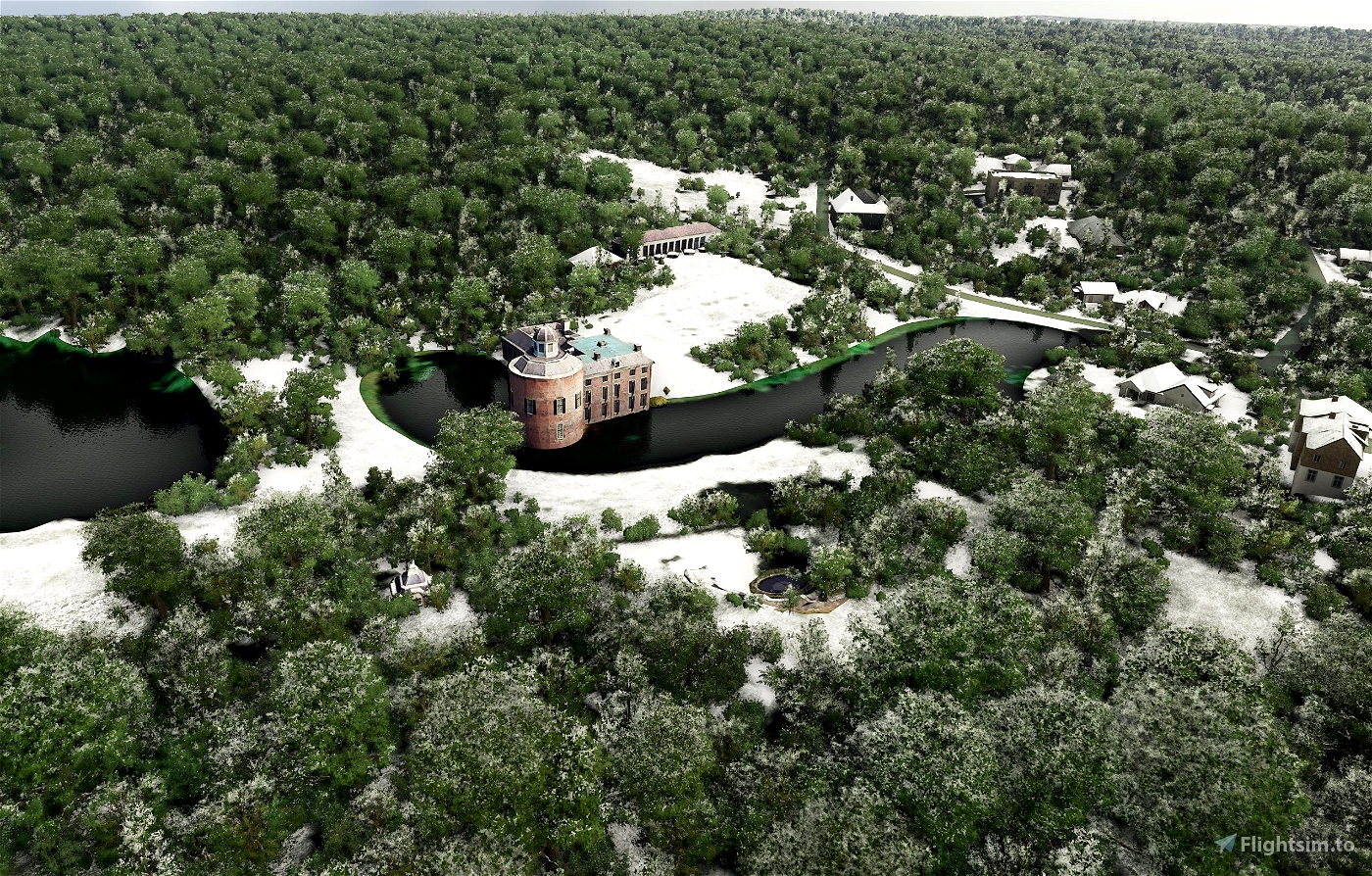 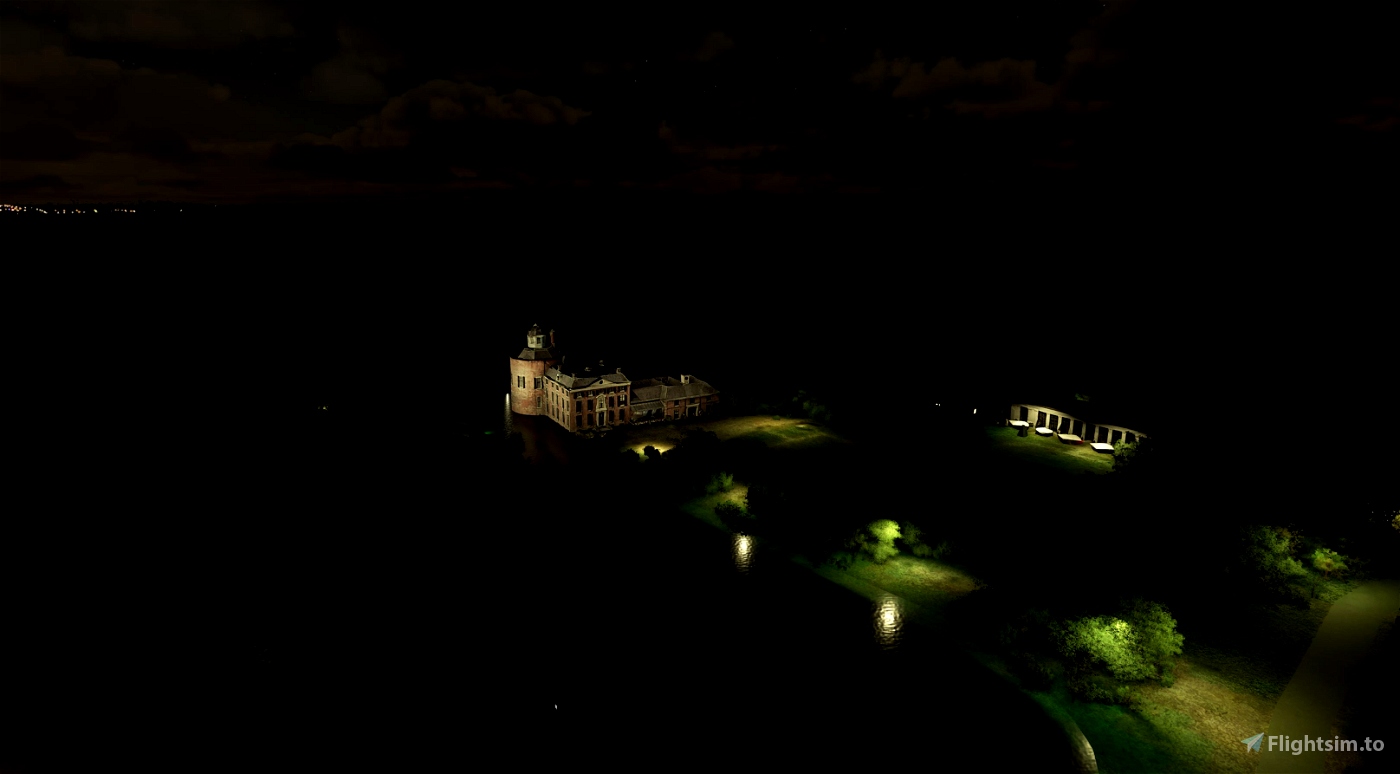 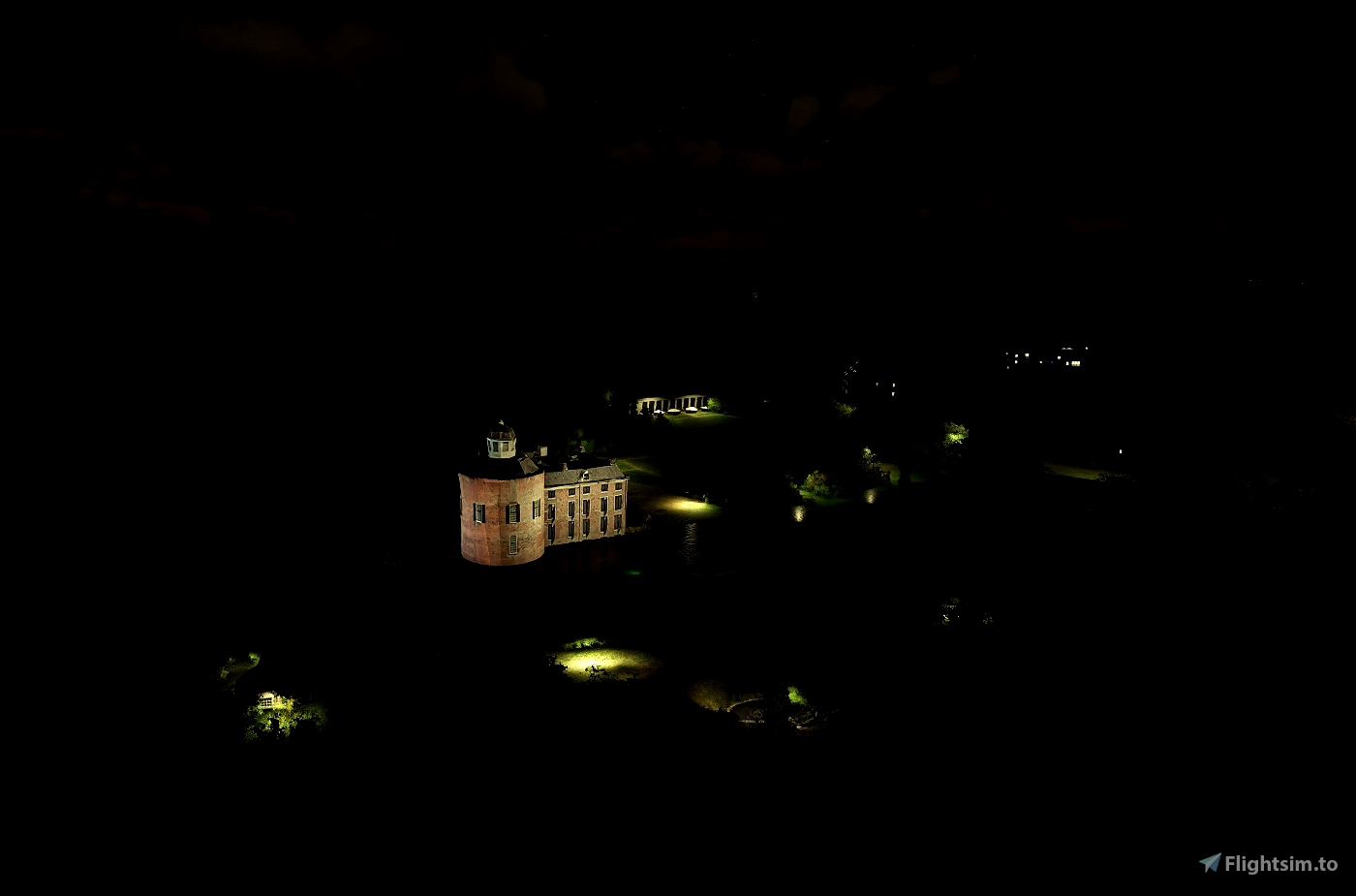 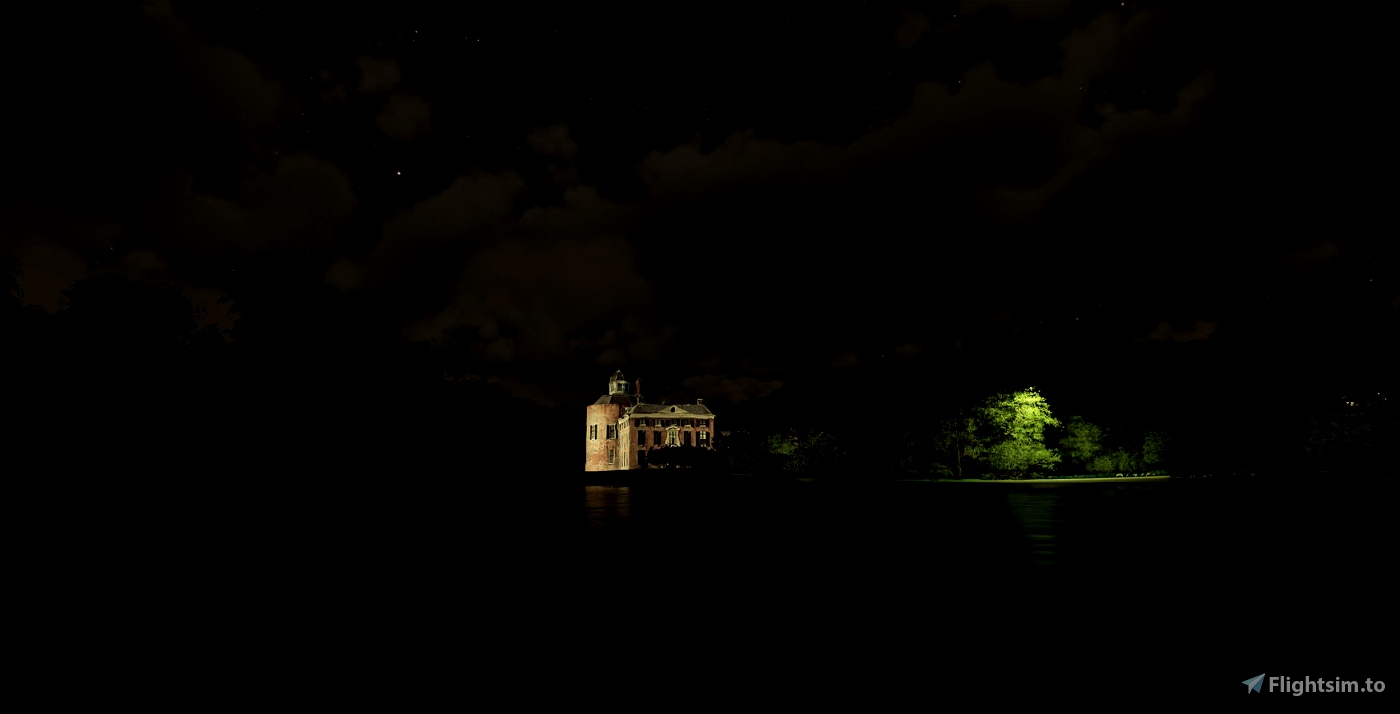 Rosendael Castle is originally a late medieval castle, which was built by the Count of Guelders. The castle is located in the village of Rozendaal near Velp, in the Dutch province of Gelderland. It is part of the protected historical country estate Rosendael.

The keep was originally about 25 meters high and has a diameter of 16 meters. This makes it the largest tower of its kind in the Netherlands. The castle is first mentioned in 1314, and Count Reinoud I was the first resident. His son Reinoud II was also lord of the castle. After the counts and dukes of Gelre, the castle became the property of the drost Willem van Scherpenzeel, who sold it to Dirck van Dorth in 1579. Van Dorth made many changes to the castle, and had the gardens, ponds and brooks built. After Van Dorth, the Van Arnhem, Torck and Van Pallandt families successively became owners of the estate and the castle. Since 1536, the property has also included the Planken Wambuis woodland, heathland and hunting area near Ede. [1] Under the lord of the castle Lubbert Adolf Torck, who was married to the wealthy Petronella van Hoorn, the gardens were redesigned in 1732, under the architecture of Daniel Marot. During this time, among other things, the shell galleries were constructed.

Only the keep remains of the original castle. In 1722 a square house was built on the tower, and various outbuildings and stables were built. This made it more of a country house than a castle. The gardens and ponds were tackled in the nineteenth century by architect Jan David Zocher Jr., Who, among other things, merged a number of smaller ponds into one large one. The shell galleries were also tackled, and the Bedriegertjes were to be built there during the Van Pallandts. In 1860 architect Lucas Hermanus Eberson designed a modification of the interior on behalf of the couple R.J.C. van Pallandt-Torck.

After the Second World War, in which the castle was hit by an American bomb and the park was partially destroyed by a stray V2 rocket, the estate fell into disrepair, until in 1977 the last baron Willem Frederik Torck baron van Pallandt handed it over to the The Gelderland Landscape and Friends of Geldersche Castles foundations. The manor and garden were restored and partially open to the public since 1989. The Planken Wambuis estate had already been sold to an investment company in 1932. [1] Around 1985 the library was also restored, which contains some 3000 books and manuscripts, including those of the Swedish queen Christina, addressed to the philosopher René Descartes. Lord Jan van Arnhem (1636-1716) collected the works at the time.

1 year(s) ago
On the South East side of Velp there is another park with a Castle "Biljoen" Maybe an idea to complete the POI overthere....
0
0
Reply

Thanks for the tip, I didn't know that..

1 year(s) ago
Can you have a look at EHTL and EHDL? Really would love to have them in de Sim because both are great airfields with a big WO2 historie. I have flown there for years in gliders.
0
0
Reply

1 year(s) ago
I'm from Arnhem. So happy that it's taking shape! Thanks again!
0
0
Reply

1 year(s) ago
This is a really nice touch with your latest scenery releases Sir.
Some very interesting (personal) history background along with the included landmarks. Great effort and quality!
0
0
Reply

Thank you for the compliment.