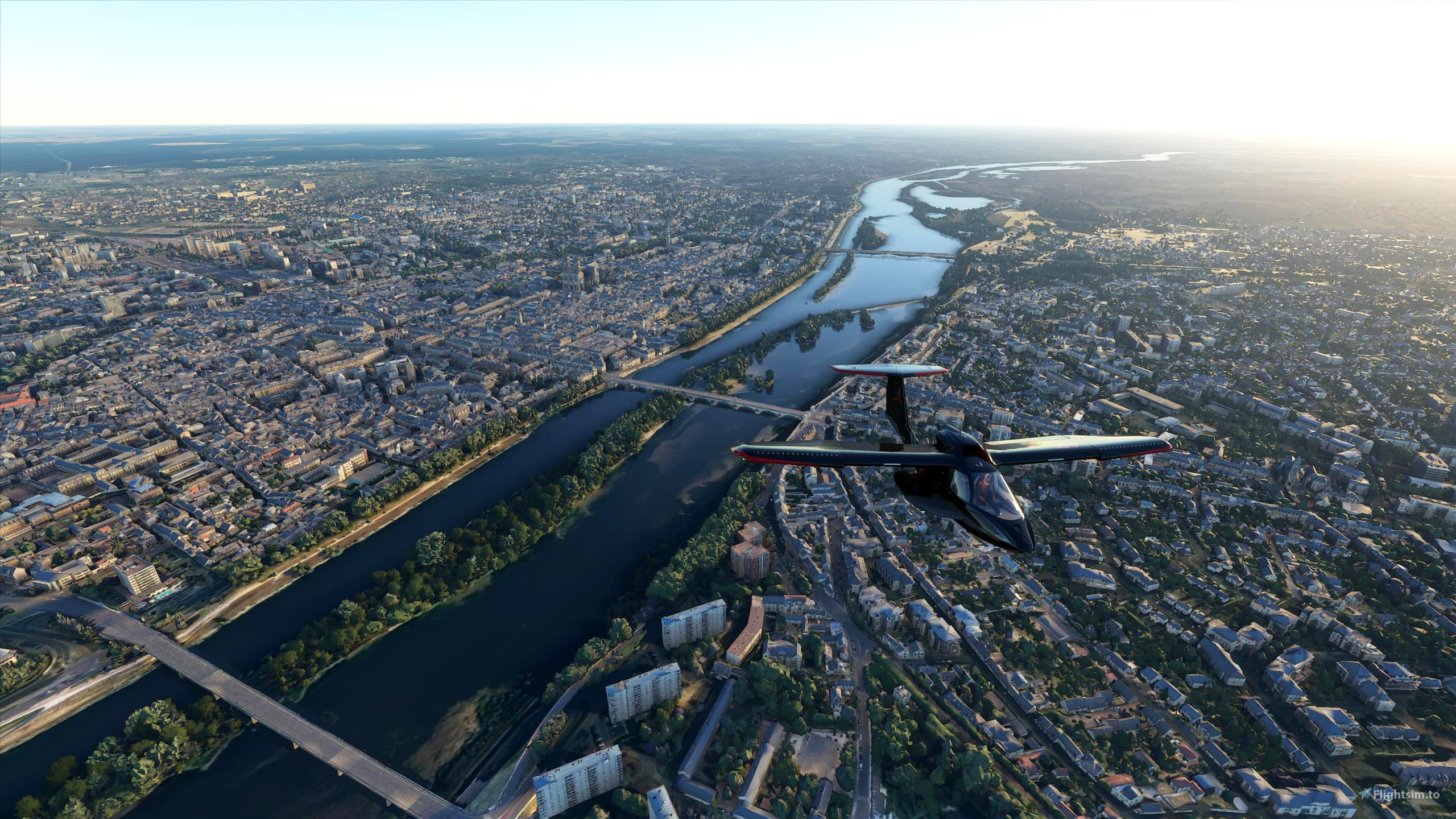 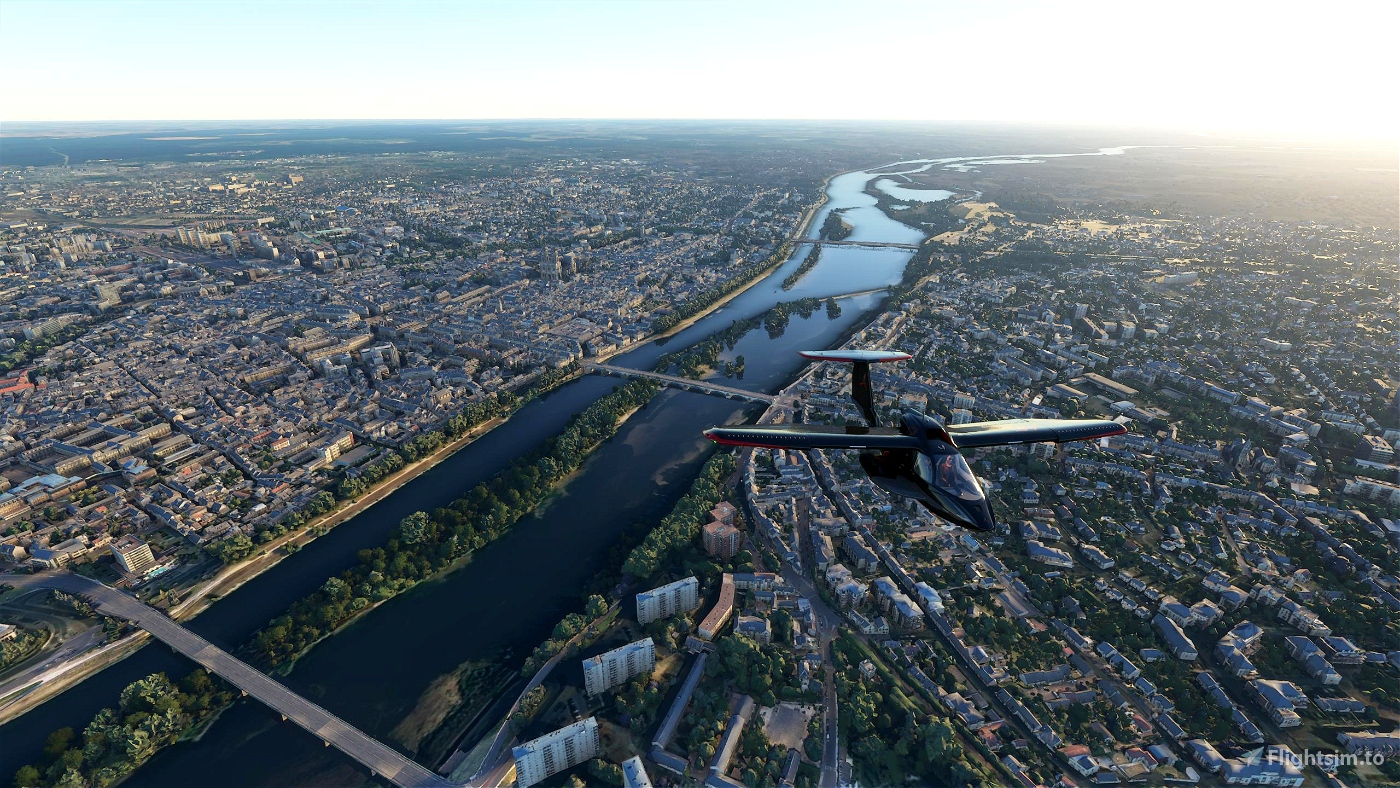 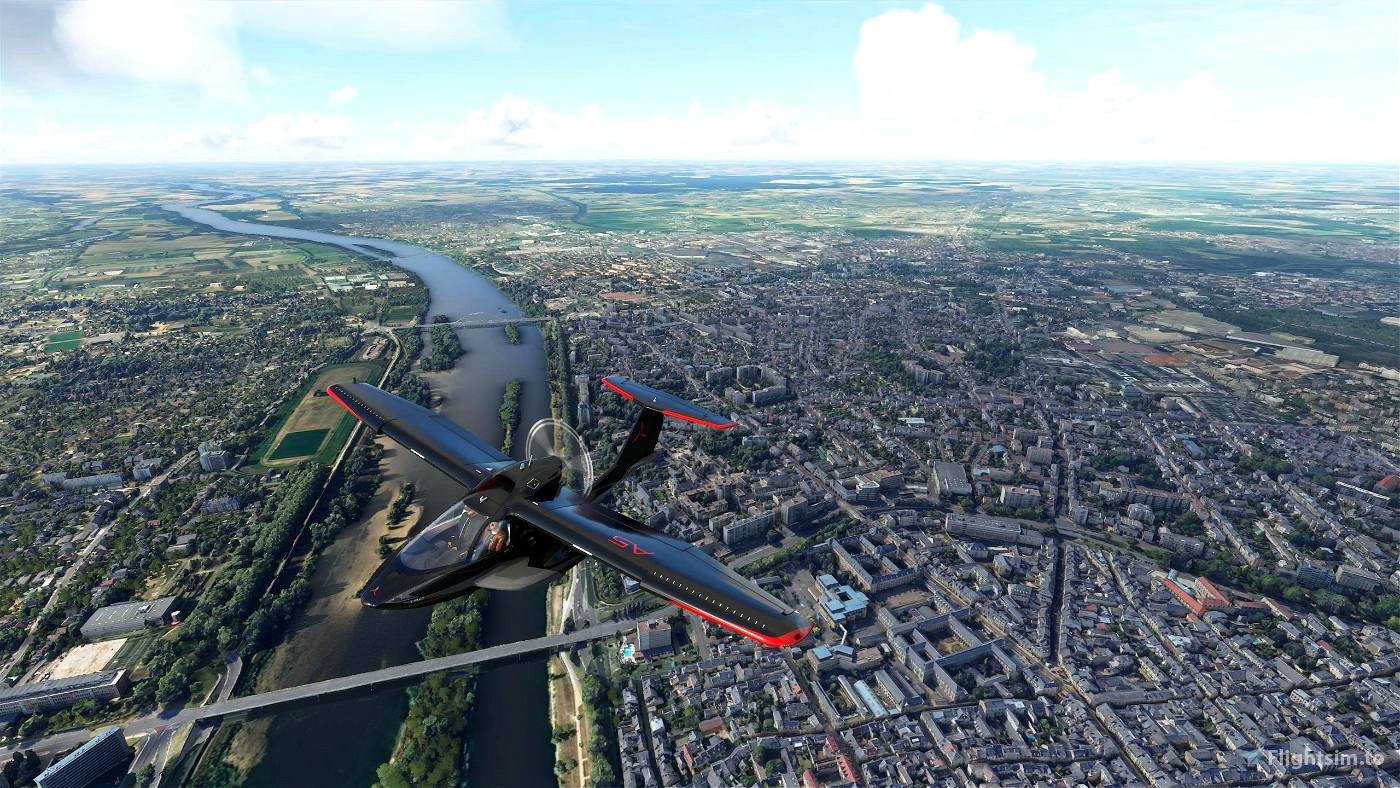 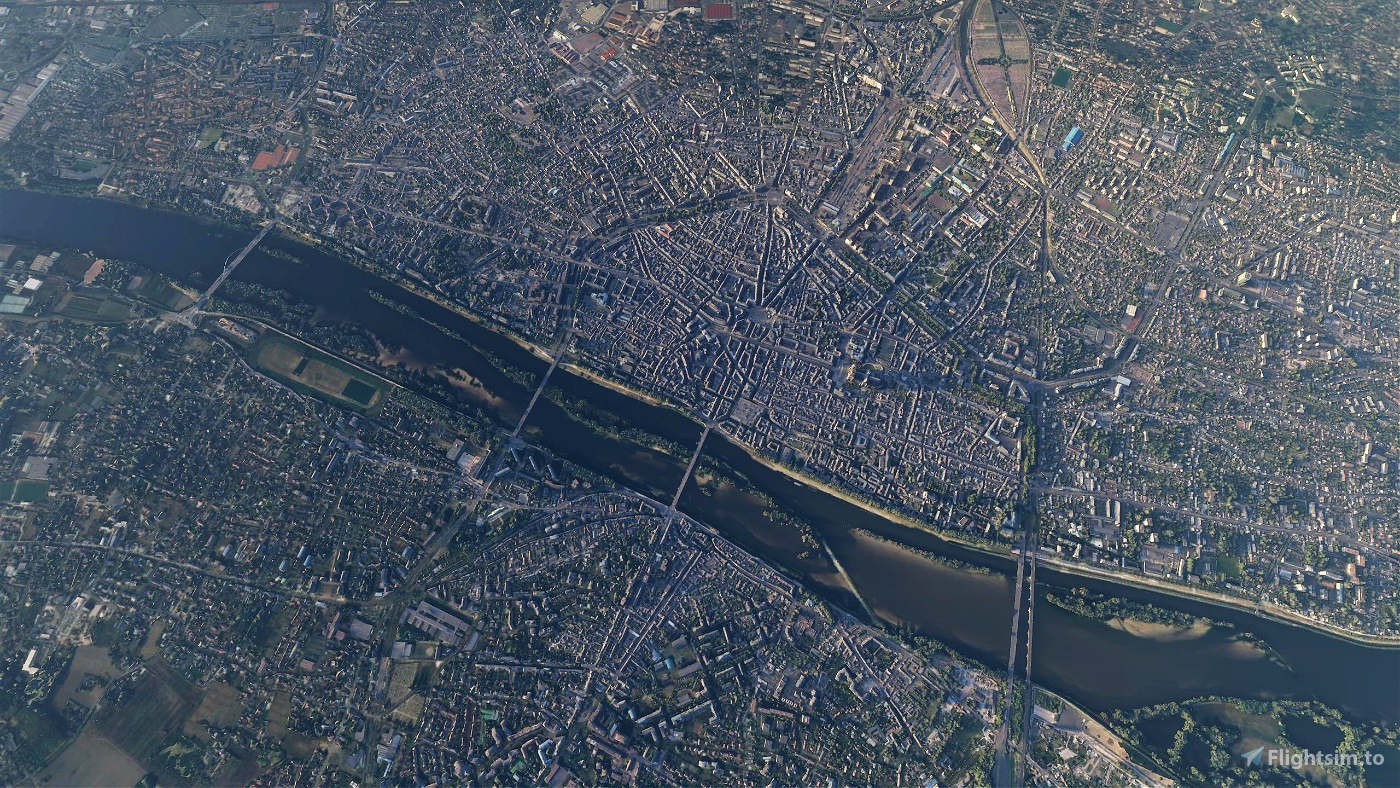 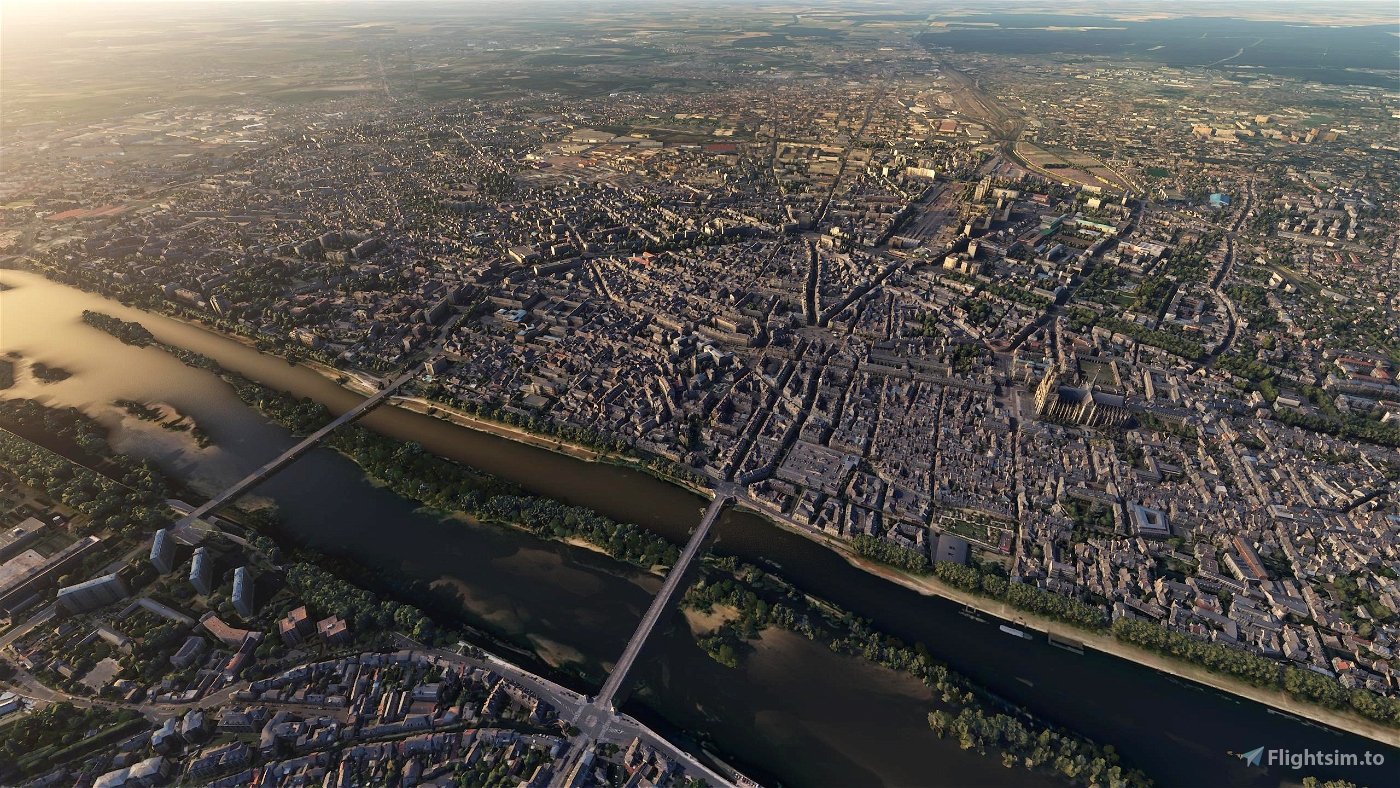 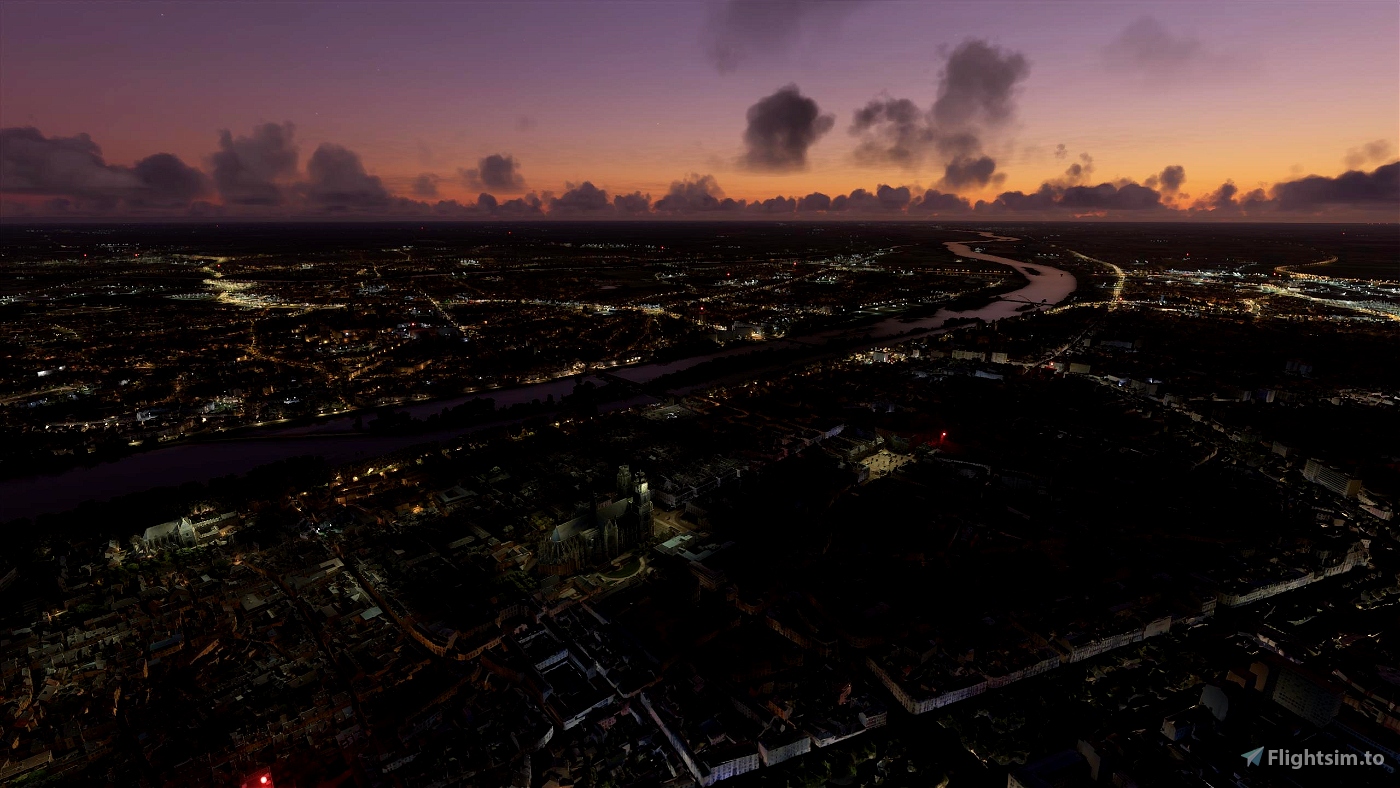 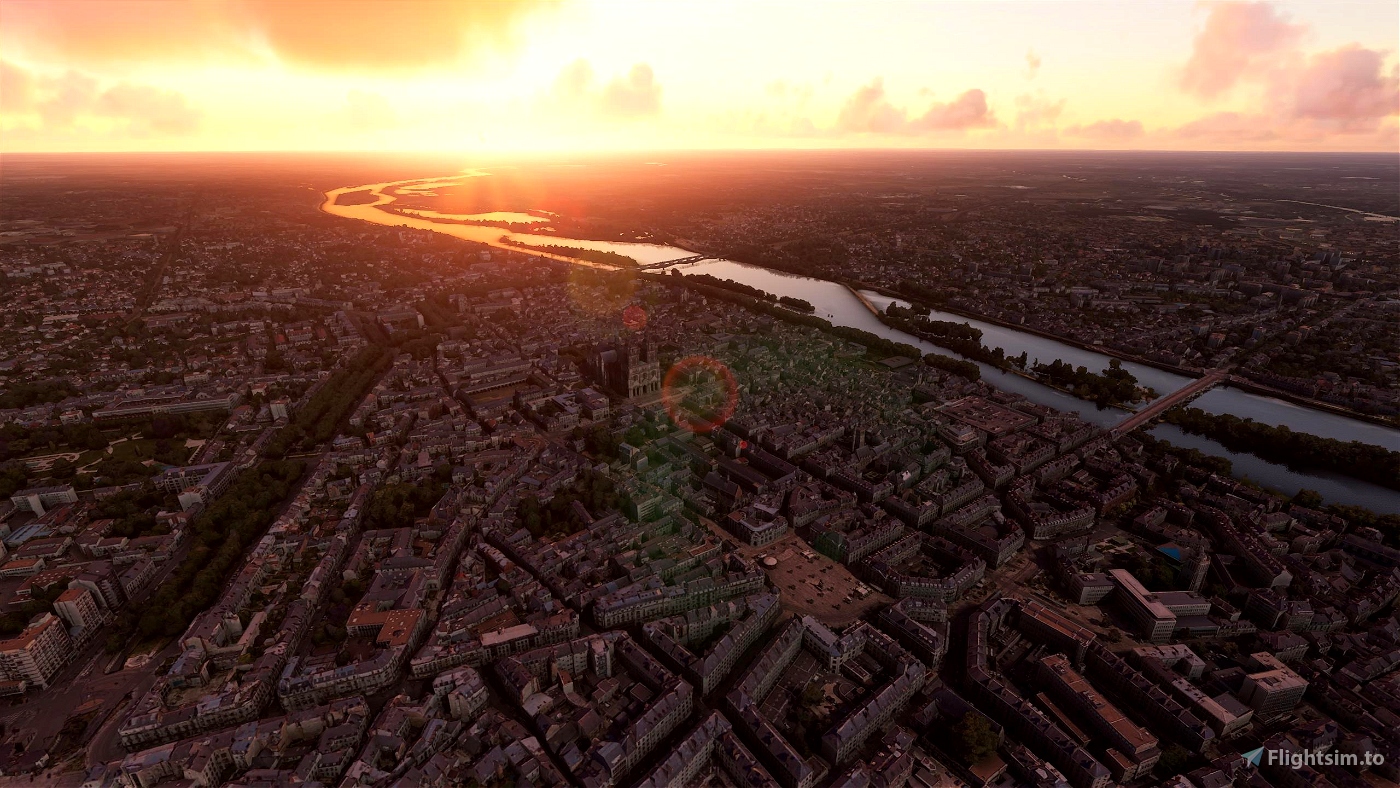 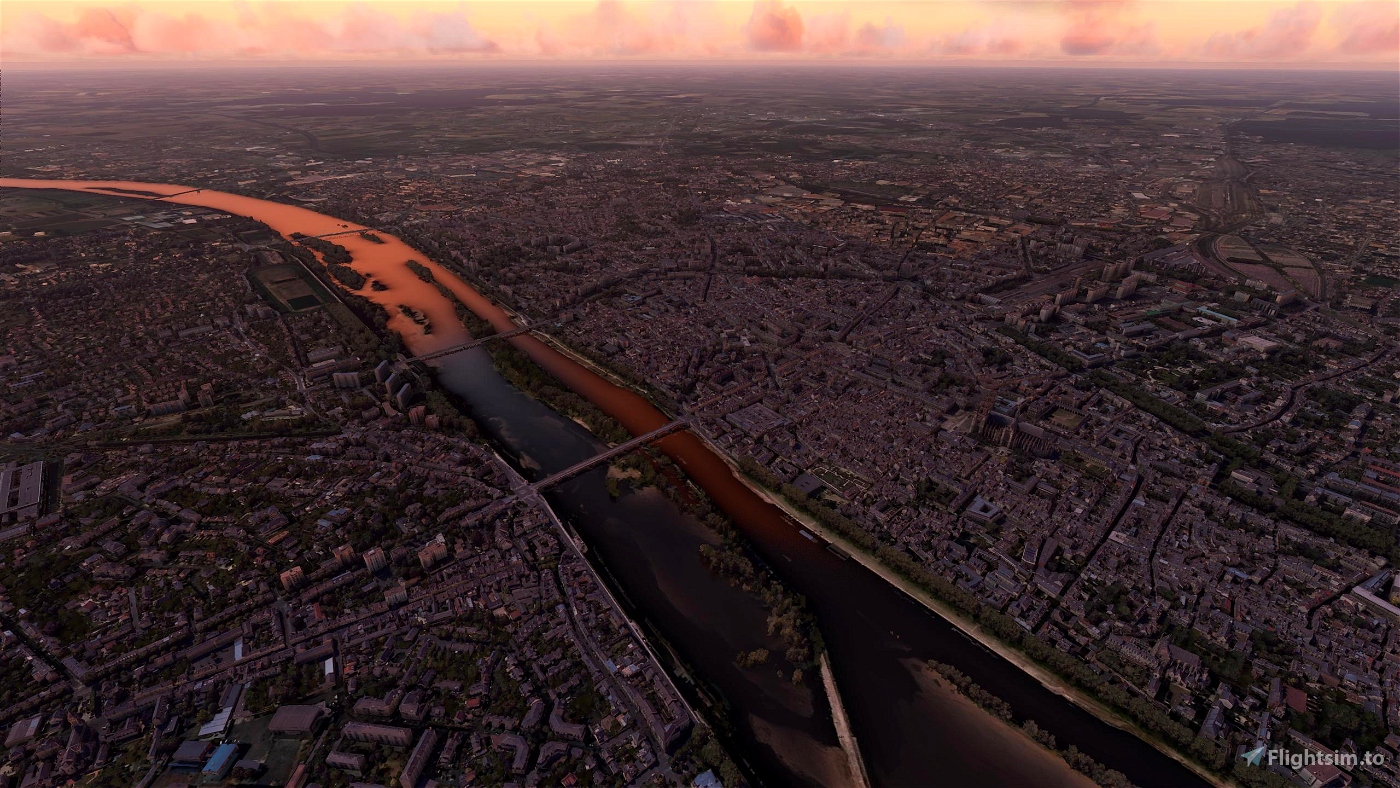 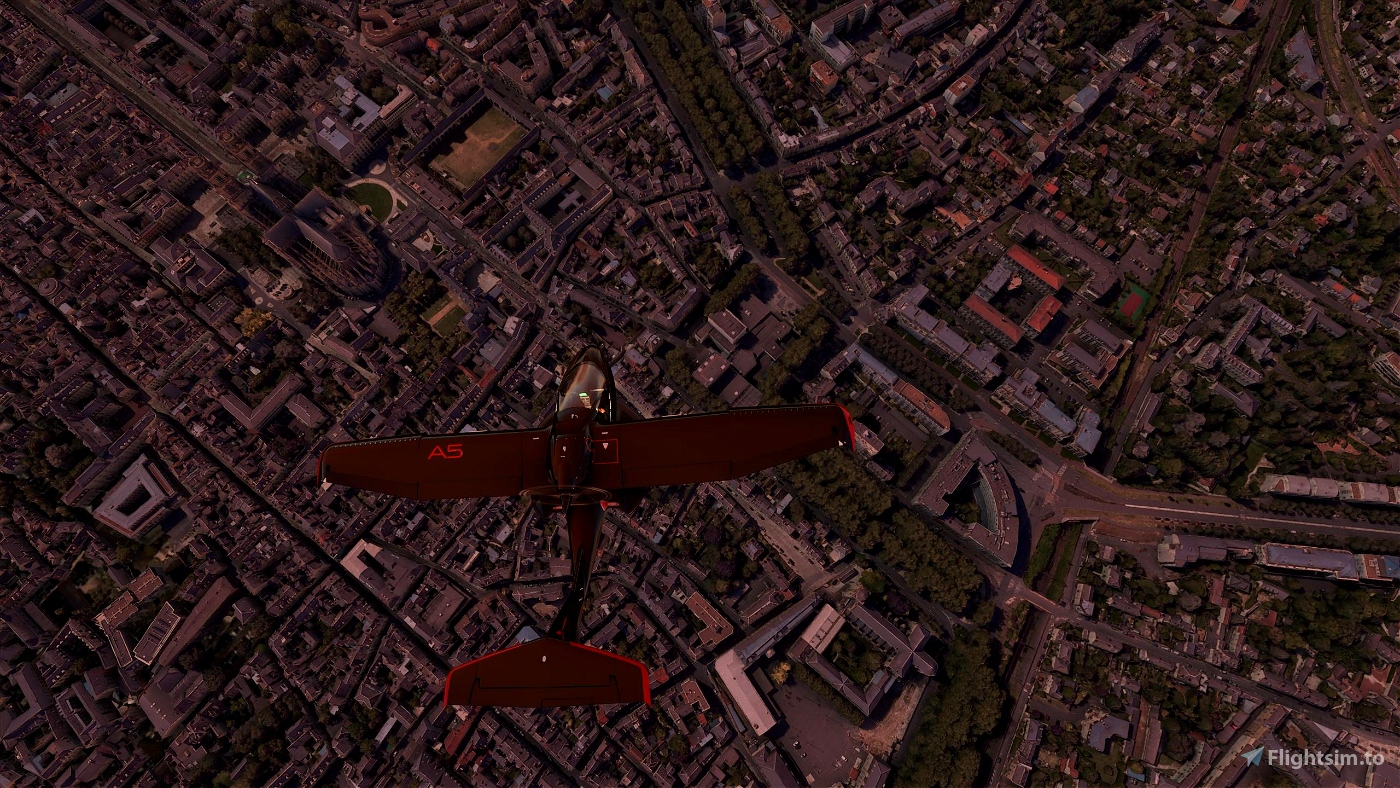 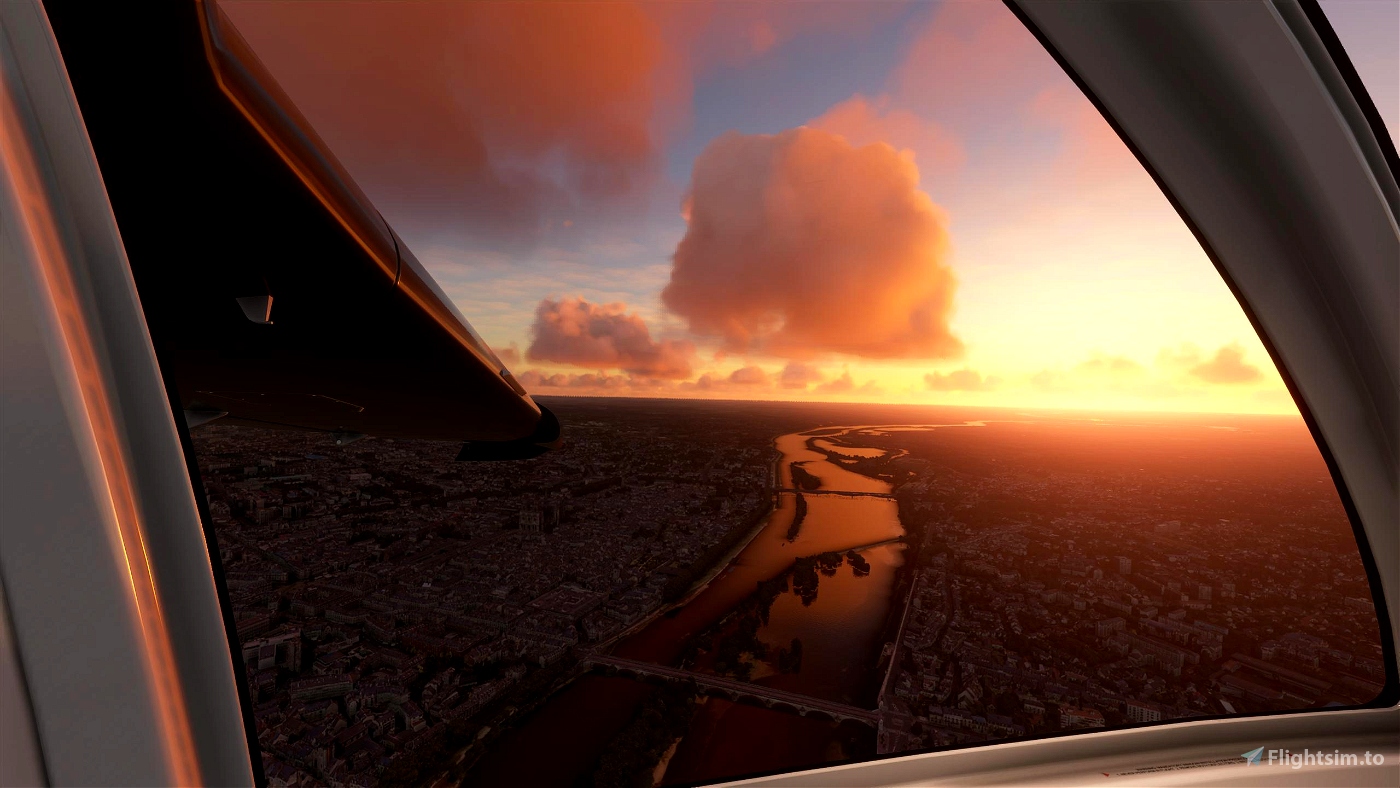 Orléans is a prefecture and commune in north-central France, about 120 kilometres (74 miles) southwest of Paris. It is the capital of the Loiret department and of the Centre-Val de Loire region.

Orléans is located on the Loire River where the river curves south towards the Massif Central. In 2017, the city had 116,685 inhabitants within its municipal boundaries. Orléans is the center of Orléans Métropole that has a population of 286,257, the 20th largest in France. The largest metropolitan area has a population of 444,681.

Orléans is located in the northern bend of the Loire, which crosses from east to west. Orléans belongs to the vallée de la Loire sector between Sully-sur-Loire and Chalonnes-sur-Loire, which was in 2000 inscribed by UNESCO as a World Heritage Site. The capital of Orléanais, 120 kilometres southwest of Paris, is bordered to the north by the Beauce region, more specifically the Orléans Forest (French: forêt d'Orléans) and Orléans-la-Source neighbourhood, and the Sologne region to the south.

At the end of the 1960s, the Orléans-la-Source neighbourhood was created, 12 kilometres (7 mi)to the south of the original commune and separated from it by the Val d'Orléans and the Loiret River (whose source is in the Parc Floral de la Source). This quarter's altitude varies from about 100 to 110 m (330 to 360 ft).

Special thks to Spacewolf1 that have measured the loading impact of the number of files in the packages:

https://www.homecinema-fr.com/forum/post180436860.html#p180436860
v2.1: Fix some texture flickering issuesv3.0: Fix a big issue with the LOD management system, due to the way Google Earth Decoder places and sizes the tiles. Now, there should not be any FPS issues, and framerate should be better and more consistent