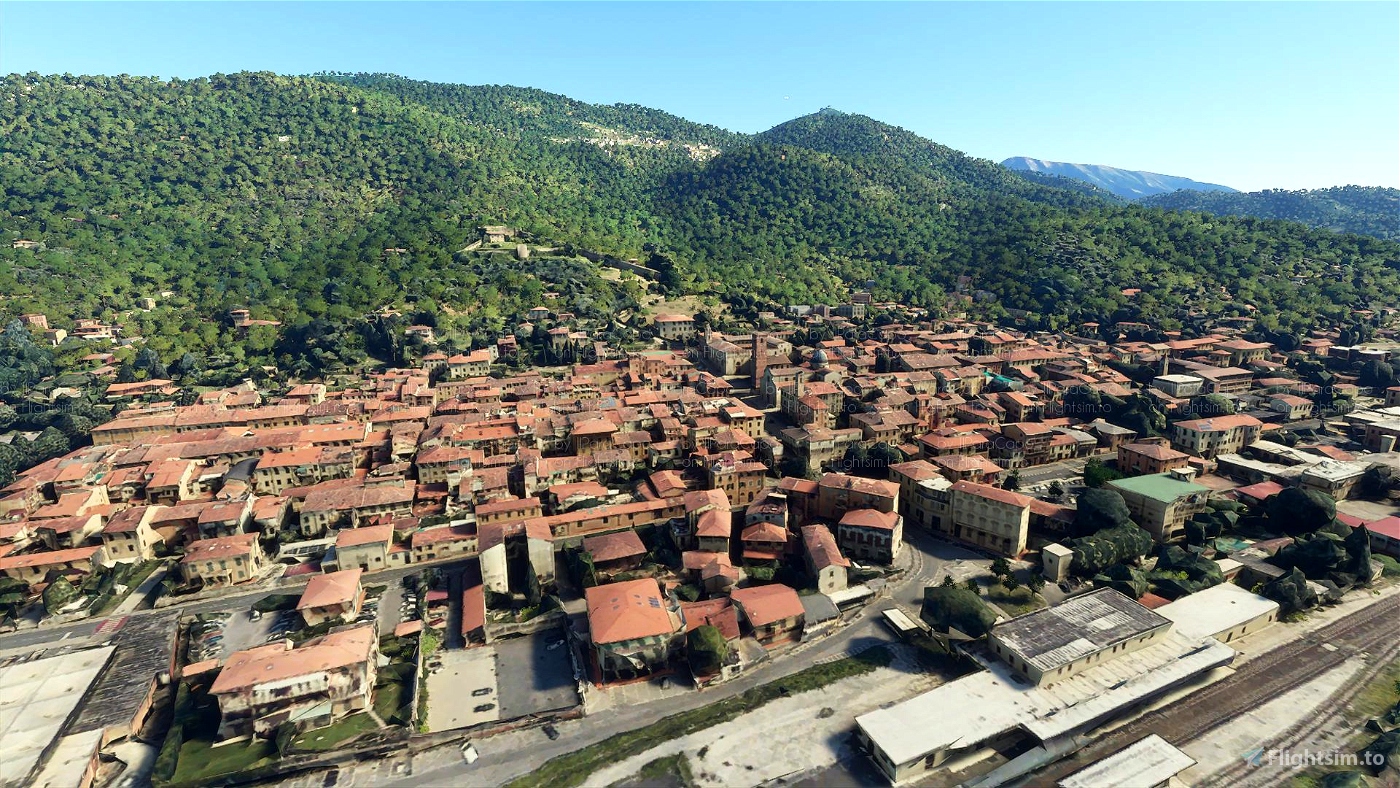 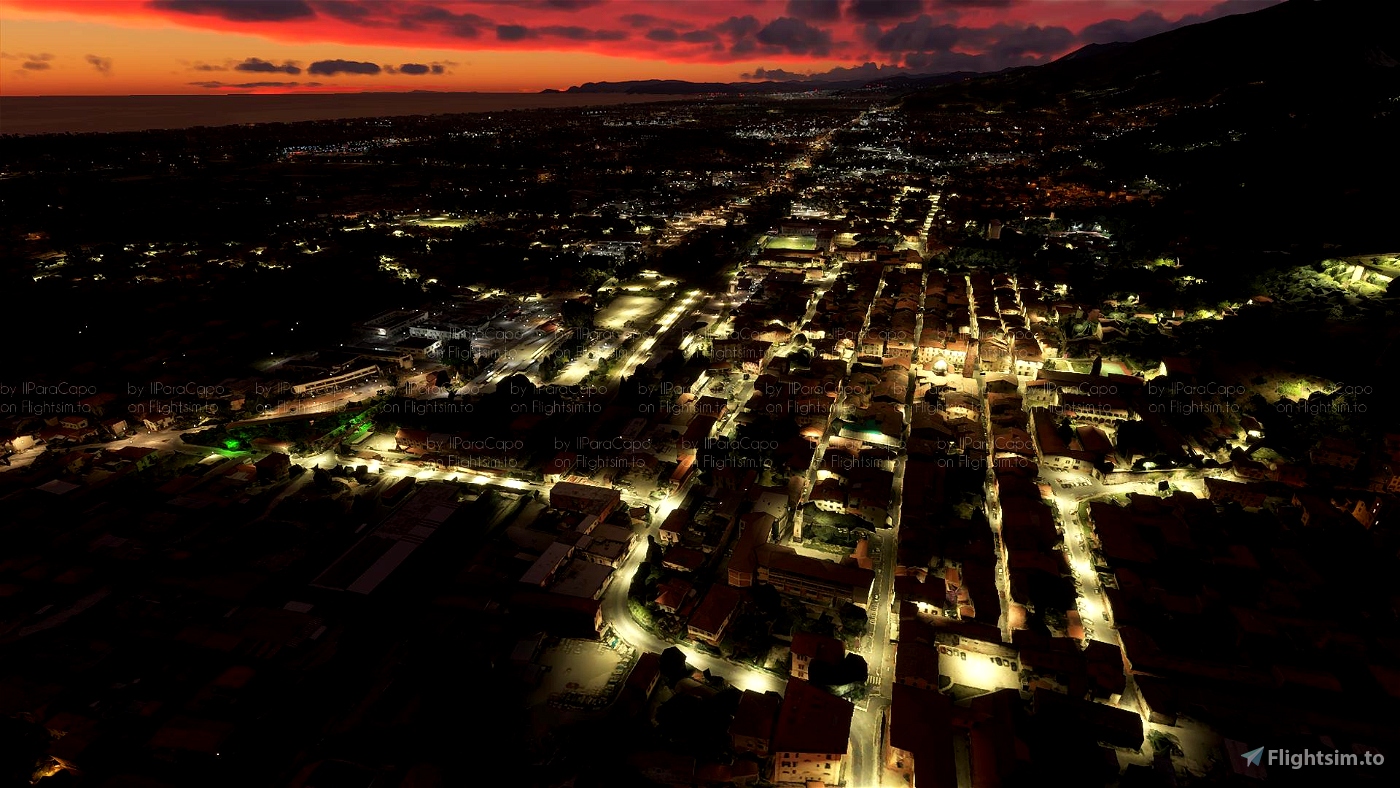 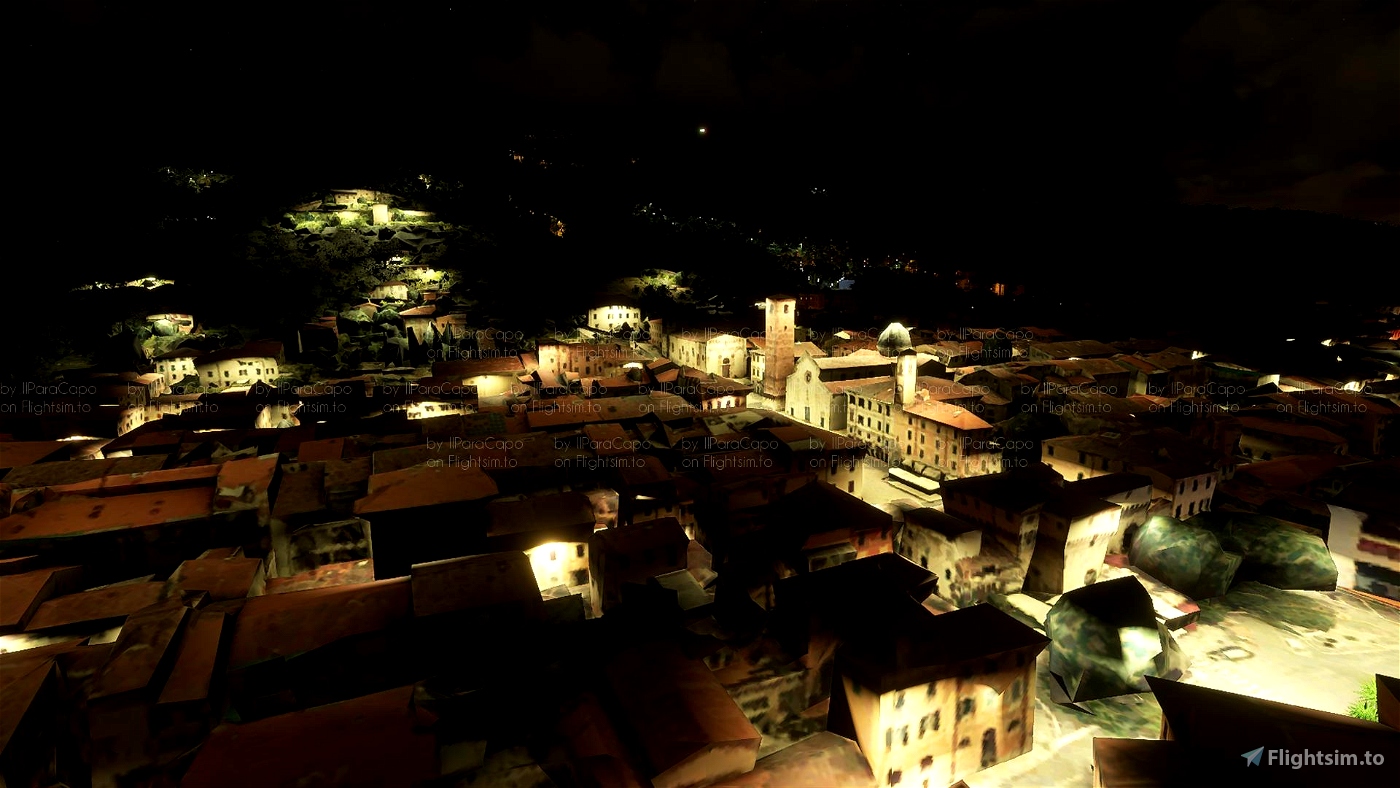 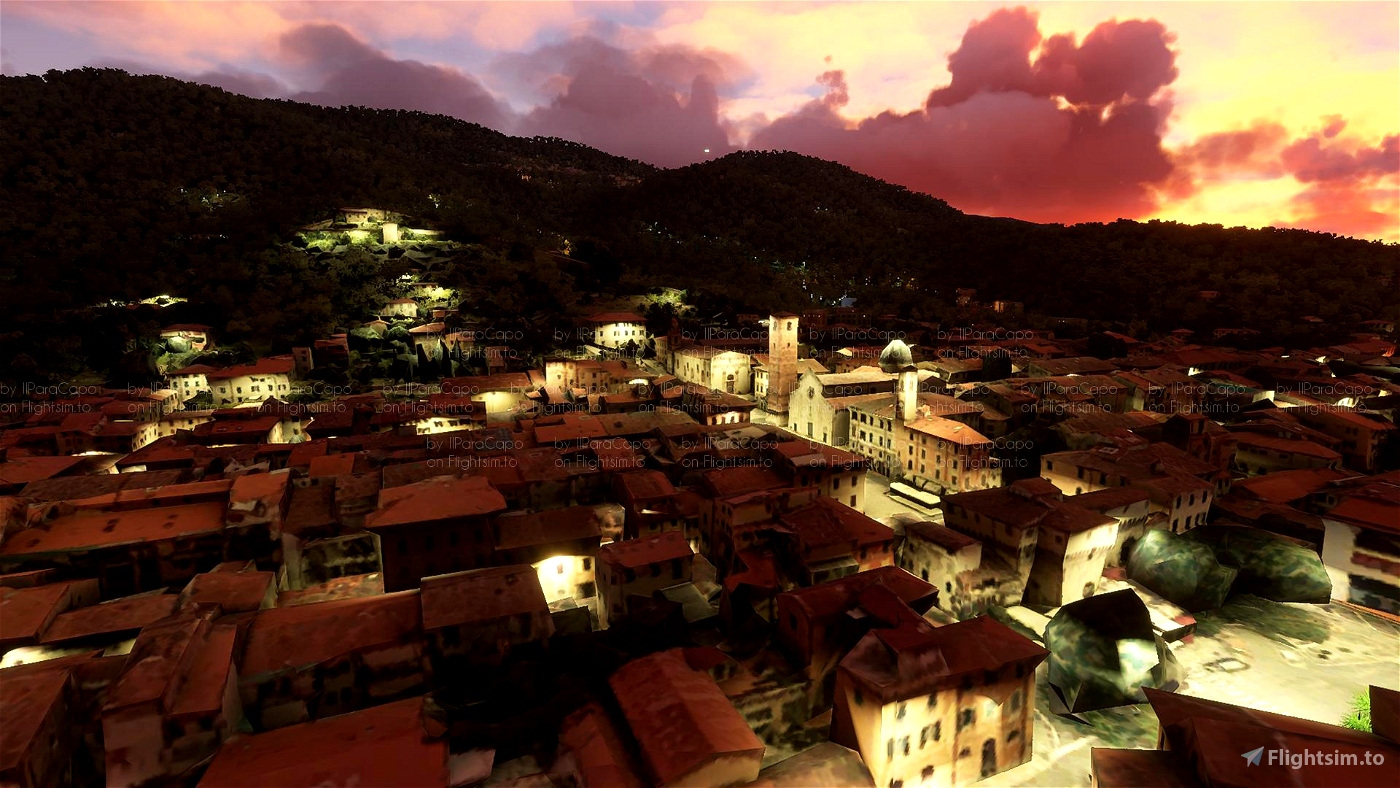 It lies on the main road and rail link from Pisa to Genova, just north of Viareggio.

The town has Roman origins and part of the Roman wall still exists.

The medieval town was founded in 1255 upon the pre-existing "Rocca di Sala" fortress of the Lombards by Luca Guiscardo da Pietrasanta, from whom it got its name. Pietrasanta was at its height a part of the Republic of Genoa (1316–1328). The town is first mentioned in 1331 in records of Genoa, when it became a part of the Lucca along with the river port of Motrone, and was held until 1430. At that time it passed back to Genoa until 1484, when it was annexed to the Medici held seigniory of Florence.

In 1494, Charles VIII of France took control of the town. It remained a Luccan town again until Pope Leo X, a member of the Medici family, gave Pietrasanta back to his family.

The town suffered a long period of decline during the 17th and 18th centuries, partially due to malaria. In 1841, Grand Duke Leopold II of Tuscany promoted several reconstruction projects (including the building of schools specially created to teach carving skills, and the reopening of the once famous quarries).

The town then became the capital of the Capitanato di Pietrasanta, which included the towns of Forte dei Marmi, Seravezza and Stazzema (this region became the historical heart of Versilia). The town joined the newly unified Italian Kingdom in 1861.


Like other models I made, this one also has night lights in the town. The color correction is present.

These users have donated to IlParaCapo to keep him making awesome add-ons everyone can enjoy.

You're welcome! Leave me a vote 😊

1 year(s) ago
OK it works ... in doubt I had named the folder with the same name as the compressed package ...
Thanks David
0
0
Reply

You're welcome, and I apologize for the incovenience! I hope that you'll like the scenery

1 year(s) ago
Hello . I read flattering comments and I'm glad ... unfortunately I can't .. in fact your scenario creates a problem for me, the Simulator crashes, after several tests he turned out to be the problem .. I ask you it could be the fact that not you have inserted in a named folder, as happens for almost all, but have you uploaded it unpacked? by the way, how do you suggest to name the folder dedicated to your scenario?
Thanks David
0
0
Reply

Hi! All elements extracted from the ZIP should be put in one folder named "Pietrasanta". I forgot about this detail. Update me about the situation and let me know if I can help in any other way

1 year(s) ago
wonderful scenery. A question: the beautiful church in the center was built by blender or it was parte of the sceneray realize by GED
0
0
Reply

Hi, thanks, the church is part of the scenary realize by GED

1 year(s) ago
Beautiful. Thank you!

Would love to see more from the Versilia and Bay of La Spezia:
Viareggio, Lerici, Massa, Carrara, Cinque Terre, Portovenere ...

Hi, Viareggio and Torre del Lago Puccini are on the way! Stay tune. Porto Venere it was done.

I made Viareggio, if you want download it! Bye

Did download Viareggio of course: many happy holiday memories 😊