Suceava Ștefan cel Mare International Airport (Romanian: Aeroportul Internațional "Ștefan cel Mare" Suceava) (IATA: SCV, ICAO: LRSV) is an airport serving the city of Suceava, Romania. It is located in Salcea, 12 km (7.5 mi) east of Suceava, and 30.5 km (19.0 mi) west of Botoșani. The airport is named in honour of the Prince of Moldavia Stephen the Great.

Suceava Airport, more popularly known as Salcea Airport, opened in 1962 when the first commercial services started with TAROM. In 1963, the runway was paved, and an apron was built. Services by TAROM were discontinued in 2001 but resumed in 2004. During this absence, the airport was served only by Angel Airlines. In March 2005, the airport was renamed Ștefan cel Mare Airport, and opened to international traffic.

In 2013, Suceava International Airport started a plan (estimated at €39 million) to rebuild and extend the old runway of 1,800 m (5,906 ft), to build a new control tower and to install a new ILS system. In August 2013, the construction works begun, and on 12 January 2014, the airport closed to allow the runway works to continue. The old concrete runway was completely removed, and replaced by an asphalt runway. On 25 October 2015, the airport was officially reopened.

All the modelings , aprons, taxiways were created based on pictures and might not look like the original one !

Check out a short video approach created by: FiniteFlying

This file has been scanned for viruses and is safe to download.
More Uploads by OltcitRoom 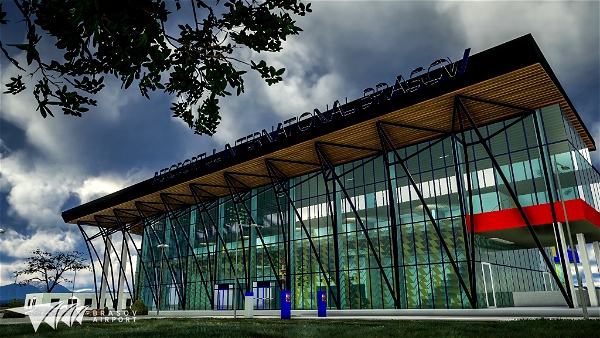 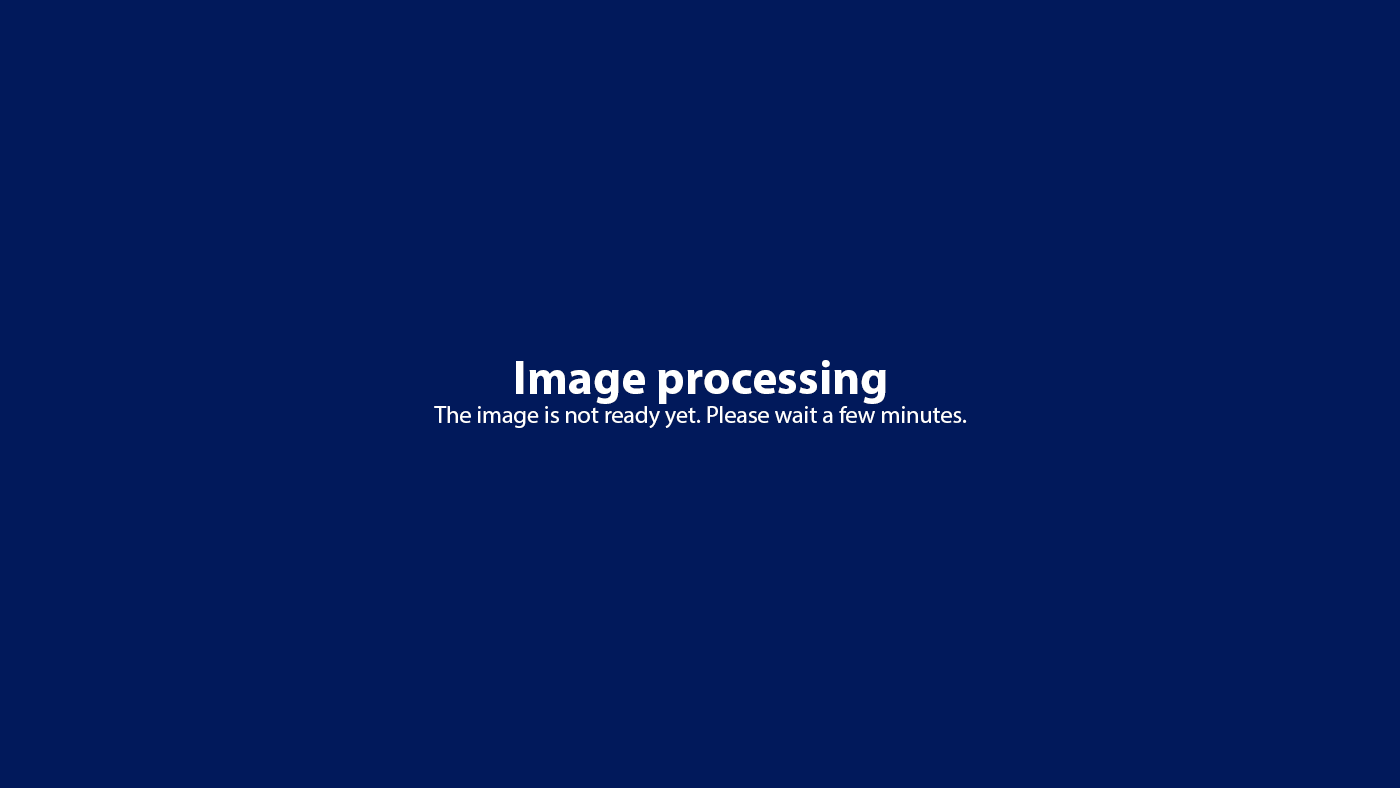 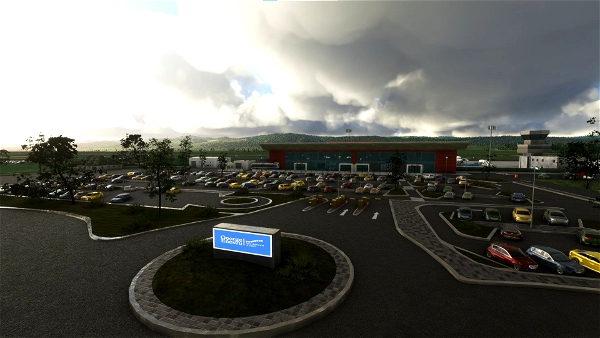 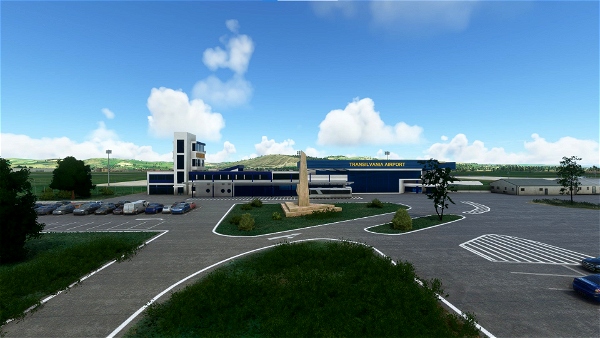 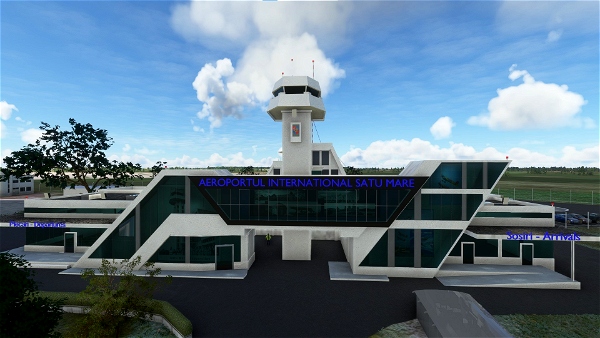 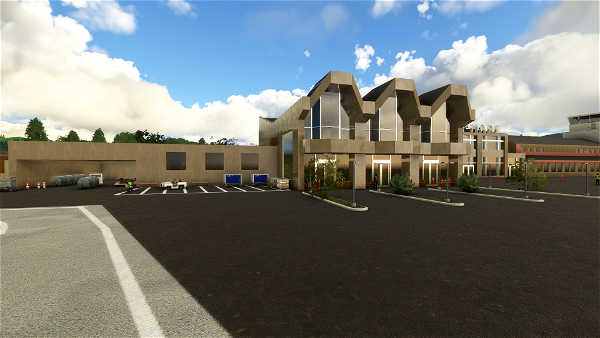 does This work with SinUodate 9?

It should work, i will check today

1 year(s) ago / Thanked by OltcitRoom

These users have donated to OltcitRoom to keep him making awesome add-ons everyone can enjoy.