This is a collection of 6 real bush airfields in Norway.

NB! If you have my earlier "Bush airfields of Norway, Henning" or in the community map, "henning-nedre-langli" installed, then delete it! This package includes the newest version of Henning airport!

EN15 Maarud airfiled has been removed from this package, as it is not part of my mid Norway bushstrip series. I will make EN15 Maarud a standalone package at a later time.

Update V1.5
- Vuku airfield has been relocated. According to the owner, the airfield is no located on the neighbouring farmers field. I've got the exact placement from the farmer itself.
You will find in MSFS world map, listed as ENVU.
- All airport marshalls with pushback trolleys has been removed from all airfields. As it is not very realistic.
- Grong bush strip sorroundings has been "fixed". Alpine area has been deforrested. So has the hut field surrounding areas.
Some campers, tractors and stuff has been added near the bush strip. Grong airfield is not operative in real world today.
- Other minor issues fixed.

NB!You are not allowed to use any of my custom made models in any project without permission from me! 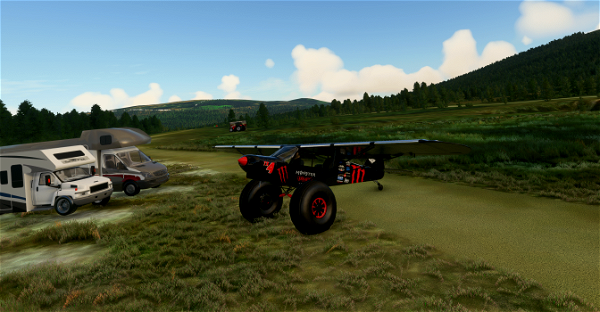 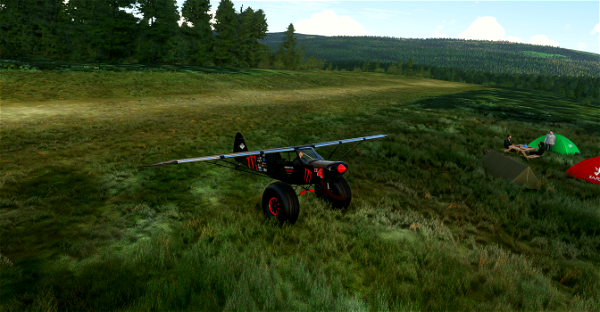