Tromsø Airport, Langnes (Norwegian: Tromsø lufthavn, Langnes; IATA: TOS, ICAO: ENTC) is an international airport located at Langnes in the city of Tromsø in Tromsø Municipality, Troms og Finnmark county, Norway. Situated on the western shore of the island of Tromsøya, it features a 2,447-meter (8,028 ft) runway aligned 01/19. Owned and operated by the state-owned Avinor, Langnes handled 1,910,692 passengers, 43,219 aircraft movements and 2,758 tonnes of cargo i...

Special Promotion
Taxes added if applicable. Currencies other than USD are only estimated.
May 22' - 23:59 PM YOU SAVE ...

Unfortunately we have a technical problem with the payment processing right now. Our technicians are already working hard on the solution and you will probably be able to buy products again in a few minutes. Your understanding and patience is much appreciated!

Sales of this product are currently stopped. This can have various reasons. We kindly ask for your patience.

Our philosophy is to reward loyal and returning customers and to thank them for the trust they have placed in us. That is why we introduce Reward Points.

...
Balance after this purchase

For every full 1,- $/€/£ you spend you will receive Reward Points which can be redeemed in our Loyalty Shop. Our Loyalty Shop includes several discounts or other benefits which you can unlock with your Reward Points to save money on future purchases.

Is the Loyalty Shop available yet?
No, the Loyalty Shop is still under development. We expect to launch it in the spring of 2022, but you can already collect Reward Points on your purchases and redeem them directly when the store becomes available!

Tromsø Airport, Langnes (Norwegian: Tromsø lufthavn, Langnes; IATA: TOS, ICAO: ENTC) is an international airport located at Langnes in the city of Tromsø in Tromsø Municipality, Troms og Finnmark county, Norway. Situated on the western shore of the island of Tromsøya, it features a 2,447-meter (8,028 ft) runway aligned 01/19. Owned and operated by the state-owned Avinor, Langnes handled 1,910,692 passengers, 43,219 aircraft movements and 2,758 tonnes of cargo in 2014. This makes Tromsø the fifth-busiest airport in the country.

The airport opened on 14 September 1964, replacing Tromsø Airport, Skattøra, a water aerodrome. Tromsø became and still is the main hub for Widerøe's regional flights to Finnmark. Main haul flights to other primary airports were carried out by Scandinavian Airlines (SAS). Braathens SAFE and its Busy Bee subsidiary operated from Tromsø from 1967 to 2002. Norwegian Air Shuttle has flown from Langnes since 1992 and Lufttransport has its main operating base at Tromsø. The current Terminal B was built in 1977. Terminal A opened in 1997, following a period with a 240-meter (790 ft) runway extension and a new control tower.

Tromsø Airport is situated at Langnes on the western part of the island of Tromsøya in Tromsø, Norway. The airport has two terminals measuring a combined 13,500 square meters (145,000 sq ft). Terminal A, opened in 1997, features the check-in and has three jetbridges. The older Terminal B, from 1977, has the international hall. Jetliner operate out of Terminal A, while regional airlines operate out of both terminals. Combined there are stands for nine aircraft.

Product related support is available. Check the developer's website here . Any questions can also be emailed to [email protected] - in usual cases, the developer will reply within 48 hours. 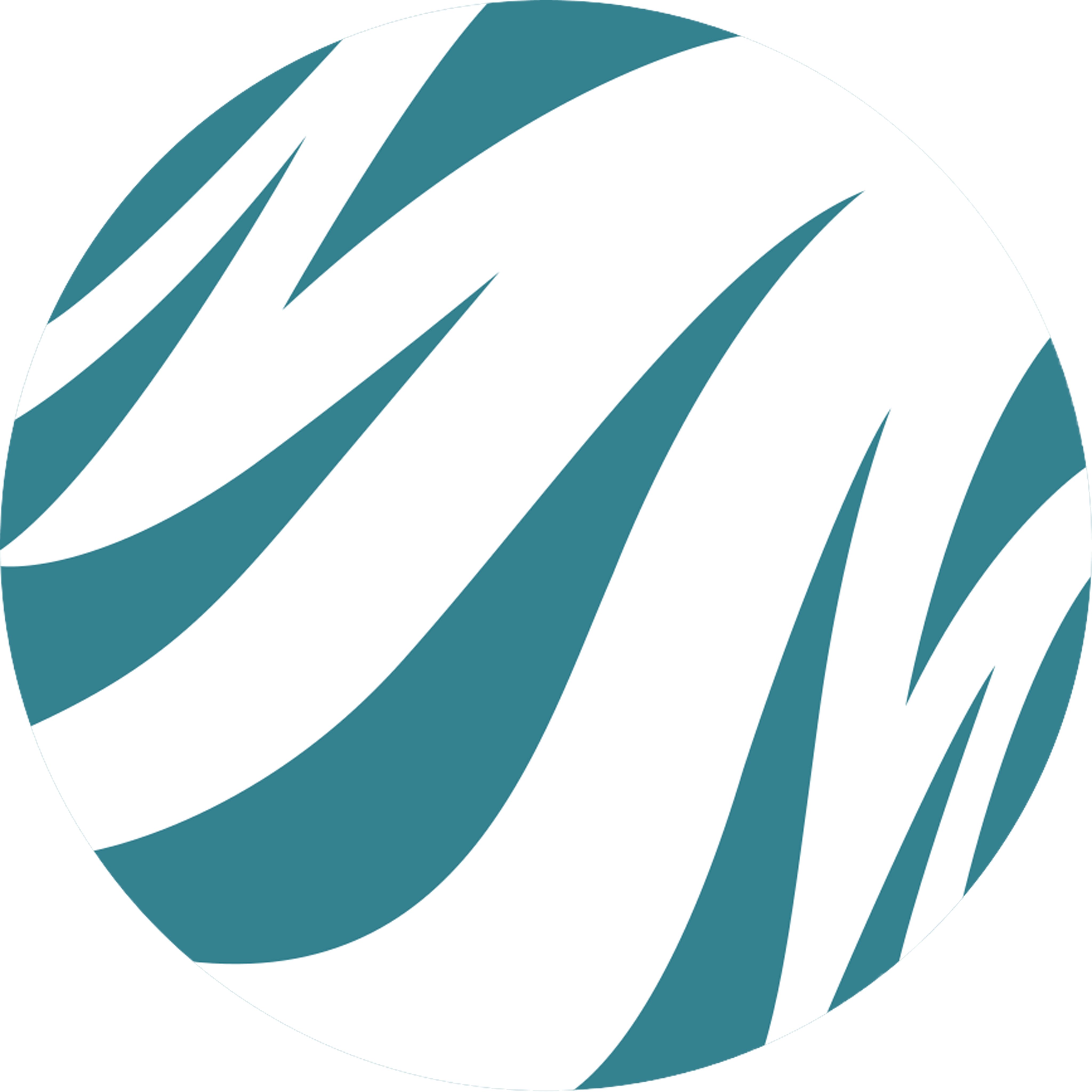 1 month(s) ago / Thanked by M'M Simulations

Great addon from M'M Simulations! My local airport. A must for anyone flying i Norway and to Svalbard!. Only inaccuracy that come to mind is some traffic lights along the road at Jekta shopping center. In real life there is overhead signs before/between the roundabouts. No traffic lights. Thanks M'M Simulations.