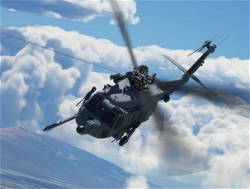 The Boeing C-17 Globemaster III is a large military transport aircraft. It was developed for the United States Air Force (USAF) from the 1980s to the early 1990s by McDonnell Douglas. The C-17 commonly performs strategic airlift missions, transporting troops and cargo throughout the world;...

The Boeing C-17 Globemaster III is a large military transport aircraft. It was developed for the United States Air Force (USAF) from the 1980s to the early 1990s by McDonnell Douglas. The C-17 commonly performs strategic airlift missions, transporting troops and cargo throughout the world; additional roles include tactical airlift, medical evacuation and airdrop duties. The C-17 is operated by the U.S. Air Force, the United Kingdom, Australia, Canada, Qatar, United Arab Emirates, NATO Heavy Airlift Wing, and India. (Wikipedia)

Join our discord for faster troubleshooting and previews of upcoming features

This project has went through several huge changes since its conception. It was originally started by myself to offer a fully native alternative to the low-effort FSX conversion offered on this site, but has since ballooned into a high fidelity aircraft and has grown into a team of dedicated developers. What you see is the result of months of hard work and dedication.

I designated this project as a work in progress (WIP) because I wanted to represent that this project is far from finished. If you check on my discord server or perhaps in the "goals" tab on this site, you can see that there is a constant stream of work being put into this aircraft by myself. Some other aircraft might put that there as an excuse for a lack of quality, forever promising updates but never delivering.

I hope that those who look at this project understand that I am committed to bringing a high fidelity aircraft to this simulator.

If done properly, the file path should look like this

To find your default community folder :

I could not have done this without the advice and support of the amazing team of developers I have working on this project. I owe them an immense debt of gratitude. Full list in Ref Manual.

Show your gratitude by making a donation. This mod was brought to you by Destroyer121. You may donate if you like.

We are working hard on the next iteration of the C-17, please check our discord for more frequent progress updates and information!

When will the next version/iteration of this C-17 be released? It's been a very long time (almost a year?) since the last update.

I can't access your Discord - when I click the "join our discord" link in this page, it gives me an "invalid invitation" error.

And to be honest, I hate Discord with its clunky/stupid interface.

The discord link should be functional. For us, it's much simpler to just use one method of sharing information. There's still some work left to do until the next update, but it is close. We've posted some of the updates on our server, check this link instead: https://discord.gg/T99hTme8PS

Does th AP has a function? I tested hold altitude but it did not worked out. But you can push the buttons so i am a little bit confused.

Hold altitude should be functional, make sure you turn the knob to properly set the altitude after hitting altitude hold.

Is anyone working on a basic flight tutorial for this magnificent addition to MSFS?

i love this plane, but i do lag when i look at the back of the plane for some reason lol but i might just need to turn my graphics down

I live by Dover AFB, I love seeing these giants in the air. Thank you so much!

The C17 is pretty amazing hope its still being worked one my only critique is, Where in the heck is the Travis AFB livery? LOL im pretty sure these big guys live at Travis AFB in Ca.

They also fly out of Dover AFB in Delaware. I live close enough to see them all the time. On low visibility days, the follow the highway, and its just unreal to see them so low.

Congrats for your realisation !!!

Is it possible to create a repaint and post it in flightsil.to ?

bought a few planes from $20 to $40 and this one out does those pretty easy; fantastic plane.So far my favorite...good work...

By far the best military MSFS model yet! 5 Stars

We are working hard on the next iteration of the C-17, please check our discord for more frequent progress updates and information!

I'd say you likely have an add-on conflict in your community folder.

It is not available publicly.

Ok, thanks for reply!

This may have been discussed already but does anyone have a reasonable suggestion for better taxi performance?? I can't turn her on the ground at anything less than 30 knts...thanks again!!

hello, been flying this c17 a long time, turning in taxi- dare i ask if you cut the engines back and only use the port / starboard outers. Did you verify the output on the options for the engines- one thing comes to mind- download the very latest from TO, in case you are using a earlier model, the dev really has brought this c17 to a high level of flight reality. Suggest you remove your model from the community and re install the latest version.

My 4K movie of this amazing thing 😊 https://youtu.be/F6pVMyV8lJY

When will this get updated? Or more precisely, when will the next update for this C-17 come up?

While promising there's still a lot of things to be implemented and fixed with the aircraft.

everything is great apart from that i cant get the hud to work. I try to scroll it on but i doesnt work, is there any fix to this?

Cannot get cargo door to open using cockpit buttons no door seems to get activated when pushed . Love the plane !!! any suggestions to why not working appreciated

use roller on mouse to hit cargo ramp and door. Mid selection gives you airdrop lrvrl ramp. Hope this helps

Perhaps there is an issue with your install... sounds like the thrust reversers are being deployed at the start.

Thats exactly what happened, deployed from the get go. Was working find and then suddenly this happened. Totally forgot to update that the bug disappeared after the anniversary SU appeared.

Roadmap
These items are currently on the list and will be processed soon!
Re-work
✅ Finished 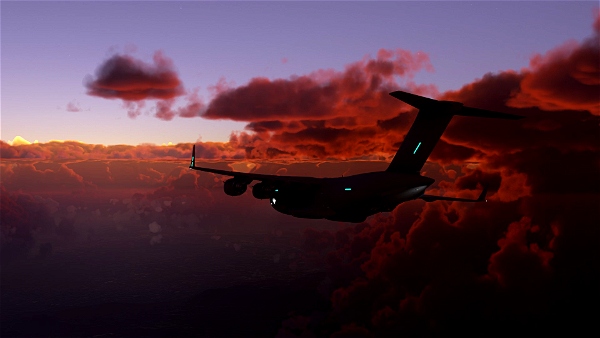 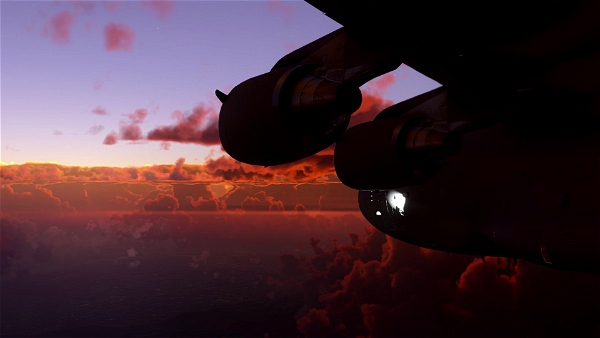 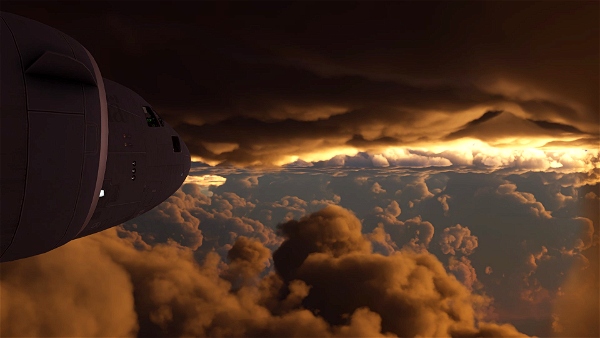 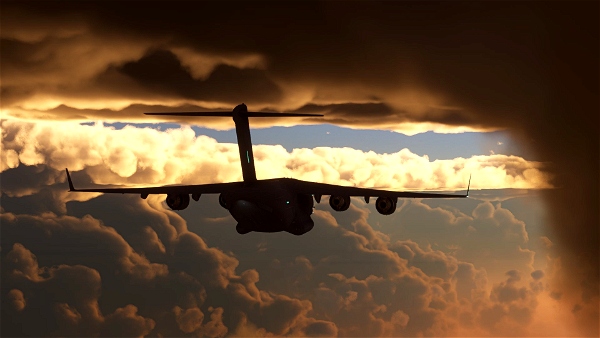 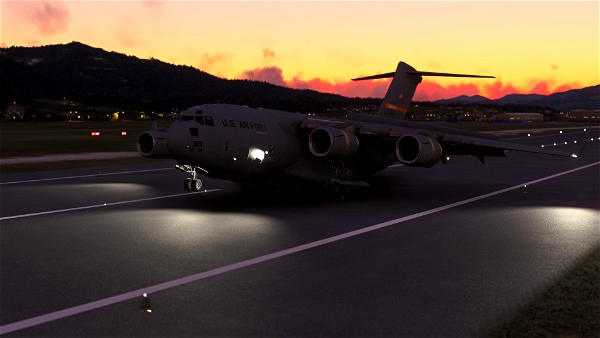 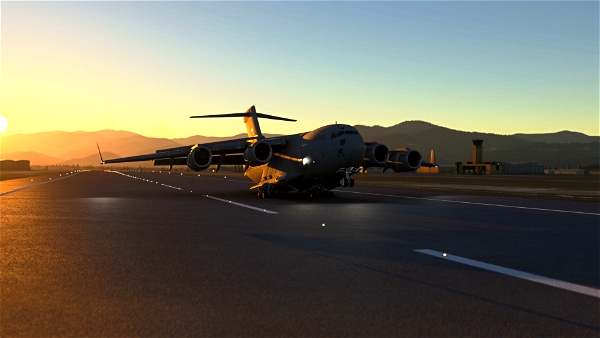 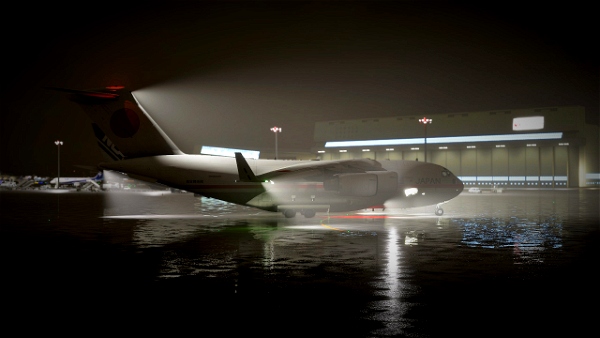 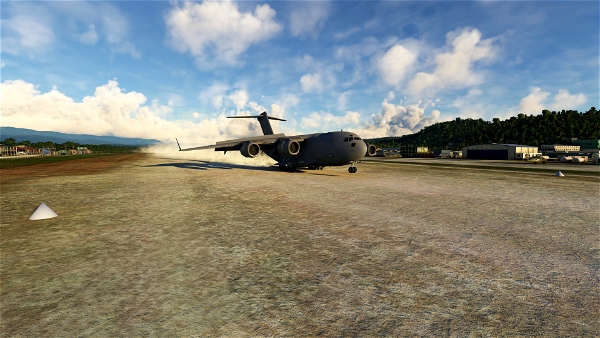 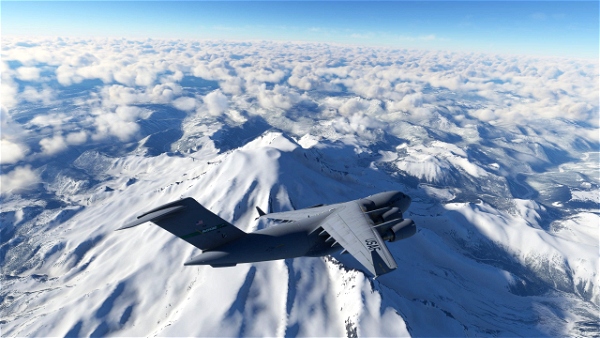 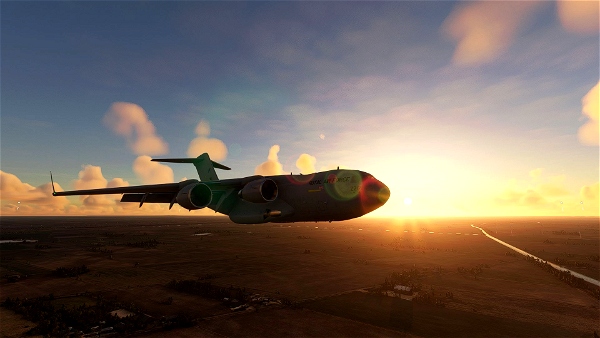 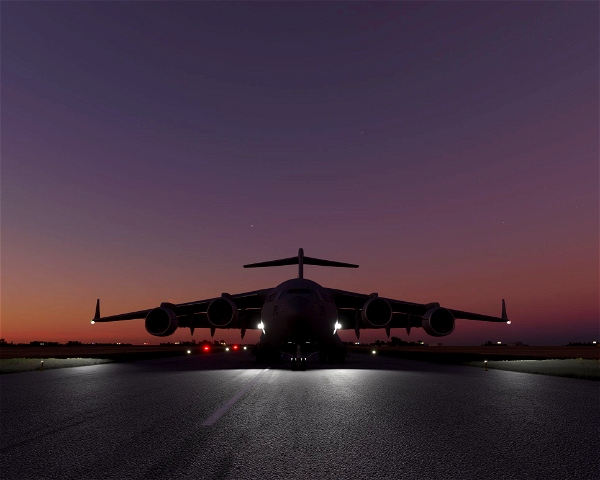 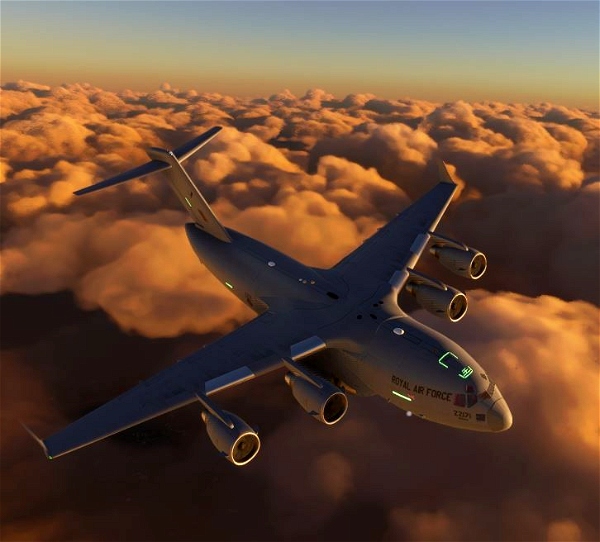 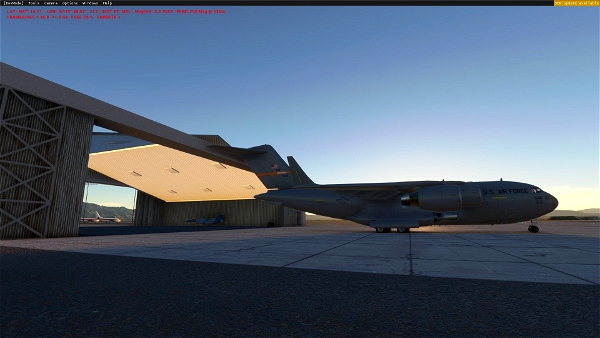 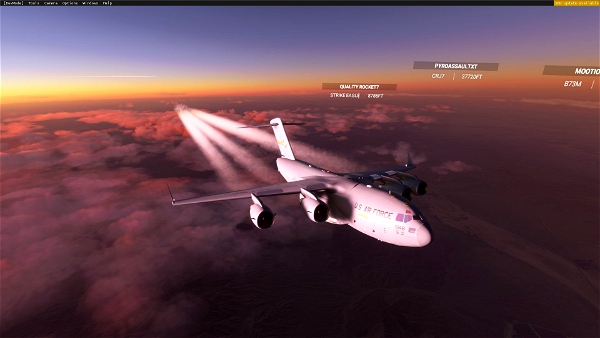 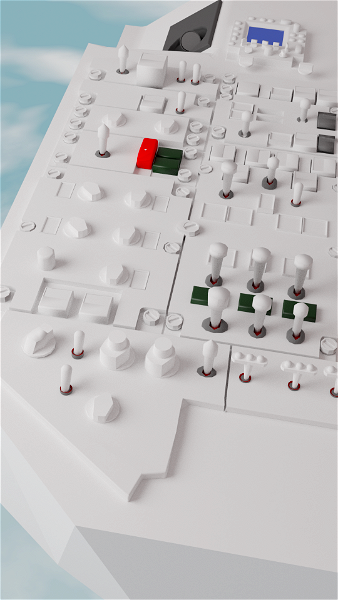 These users have donated to Destroyer121 to keep him making awesome add-ons everyone can enjoy.