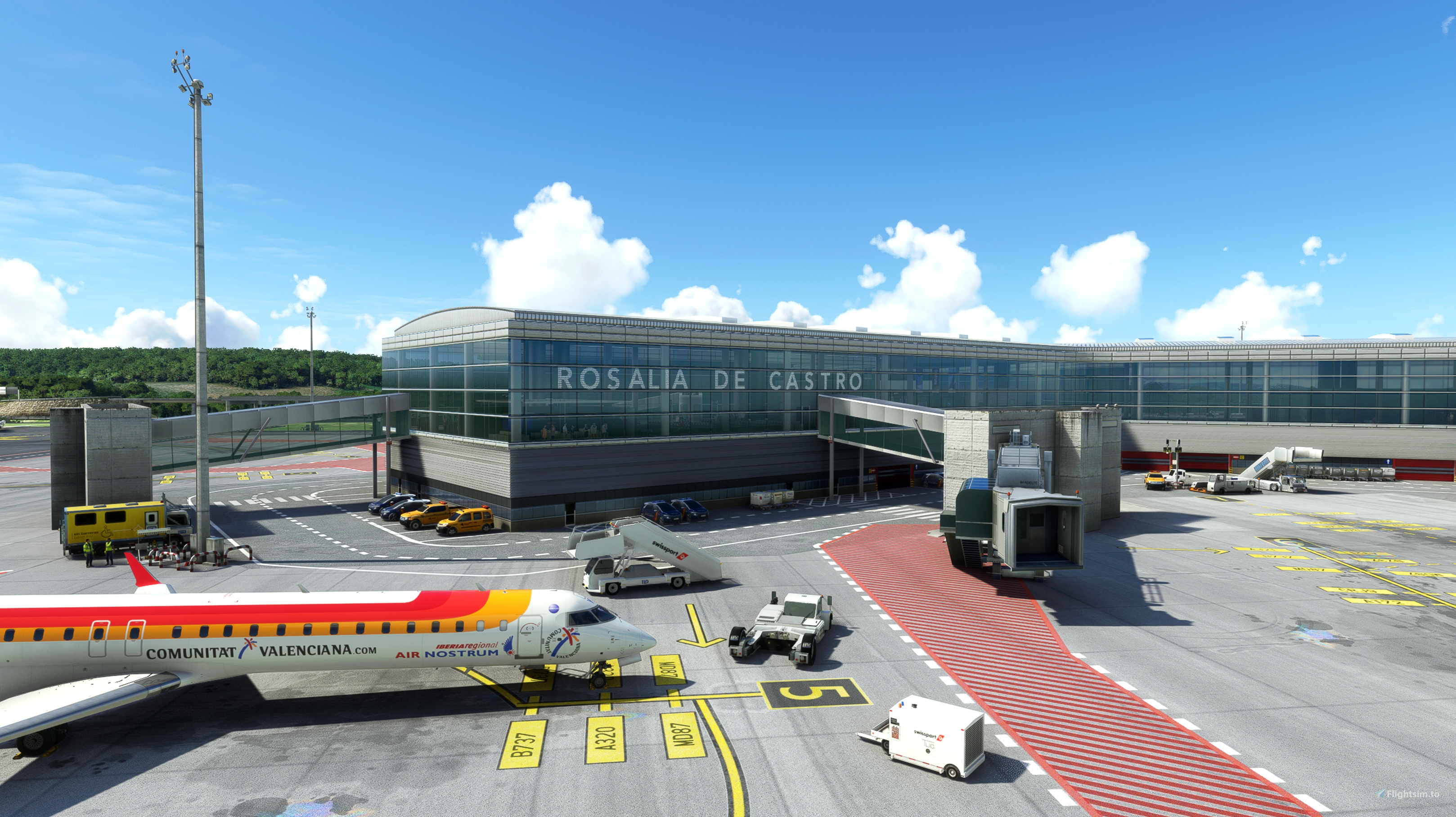 LEST – Santiago / Rosalia de Castro Airport - IATA: SCQ – ICAO CODE: LEST Santiago de Compostela Airport is located in the historic region of Galicia in Spain, in the northwest of the Iberian Peninsula. The international airport is located 12 km from the city of Santiago de Compostela, in the parish of Lavacolla. The well-known Christian pilgrimage route of the Camino de Santiago passes close to the airport. The number of passengers (2,903,427 passengers in 2019) has grown consider...

Special Promotion
Taxes added if applicable. Currencies other than USD are only estimated.
January 24' - 13:25 PM YOU SAVE ...

Unfortunately we have a technical problem with the payment processing right now. Our technicians are already working hard on the solution and you will probably be able to buy products again in a few minutes. Your understanding and patience is much appreciated!

Sales of this product are currently stopped. This can have various reasons. We kindly ask for your patience.

Our philosophy is to reward loyal and returning customers and to thank them for the trust they have placed in us. That is why we introduce Reward Points.

...
Balance after this purchase

For every full 1,- $/€/£ you spend you will receive Reward Points which can be redeemed in our Loyalty Shop. Our Loyalty Shop includes several discounts or other benefits which you can unlock with your Reward Points to save money on future purchases.

Is the Loyalty Shop available yet?
No, the Loyalty Shop is still under development. We expect to launch it in the spring of 2022, but you can already collect Reward Points on your purchases and redeem them directly when the store becomes available! 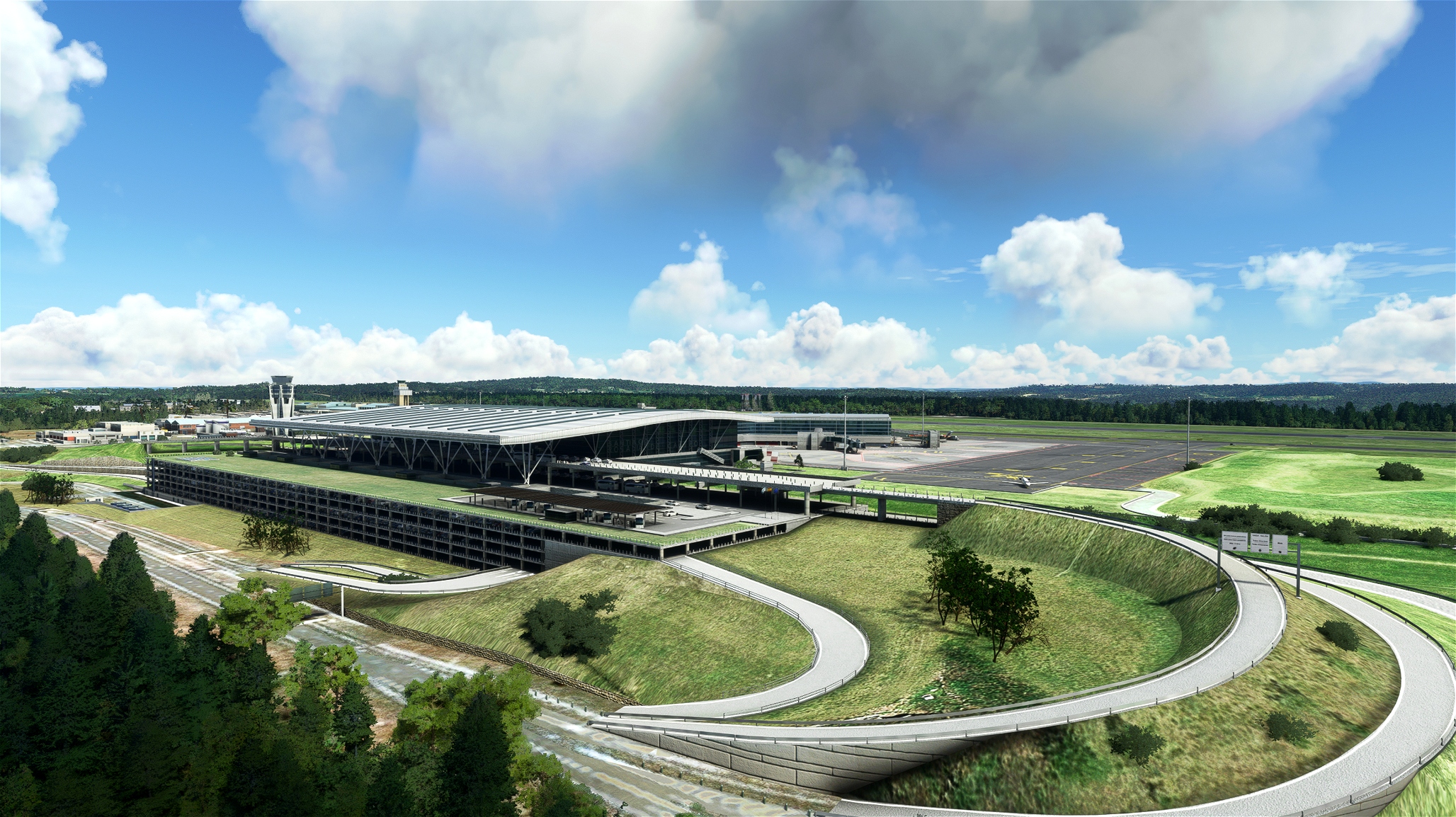 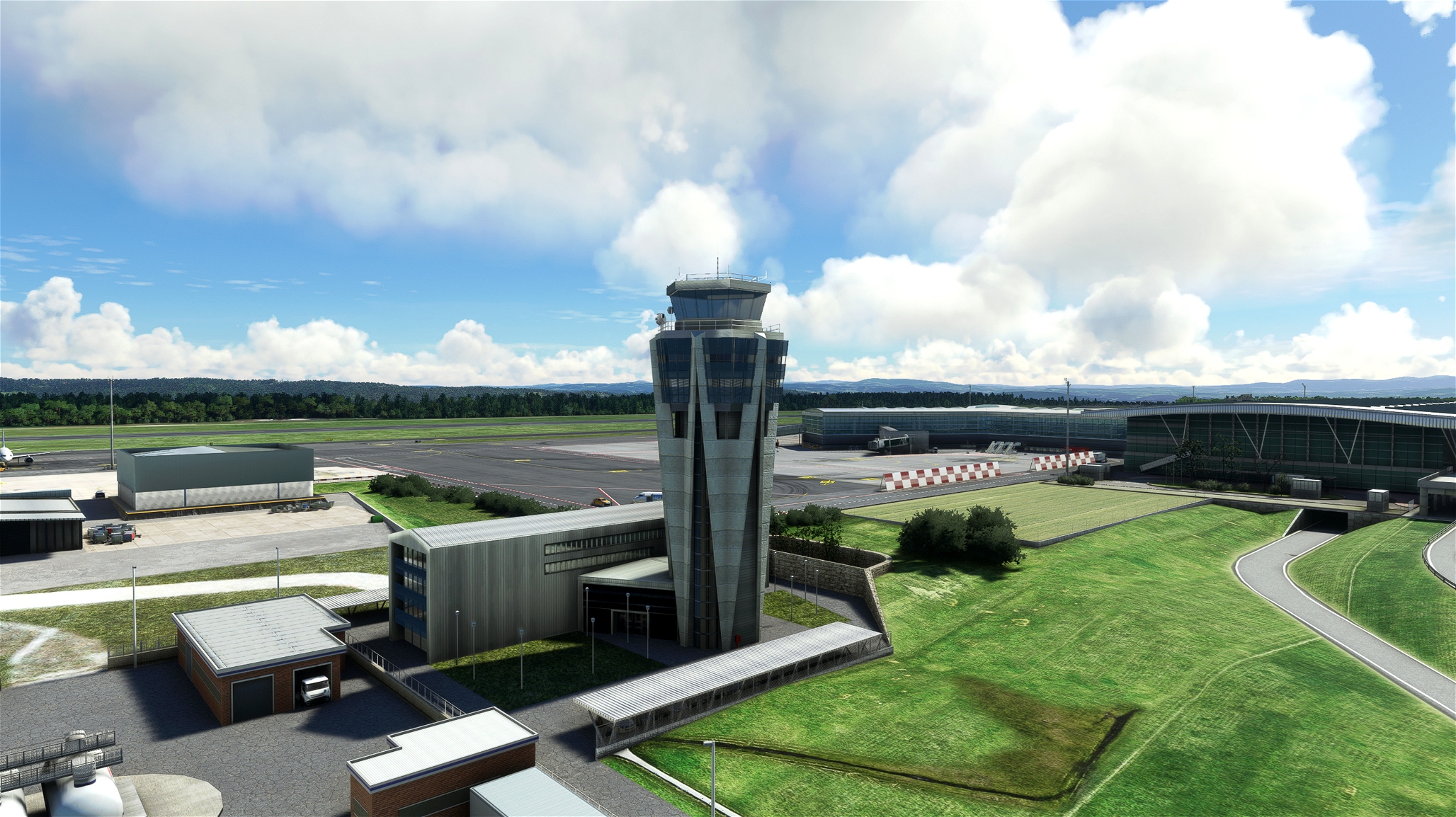 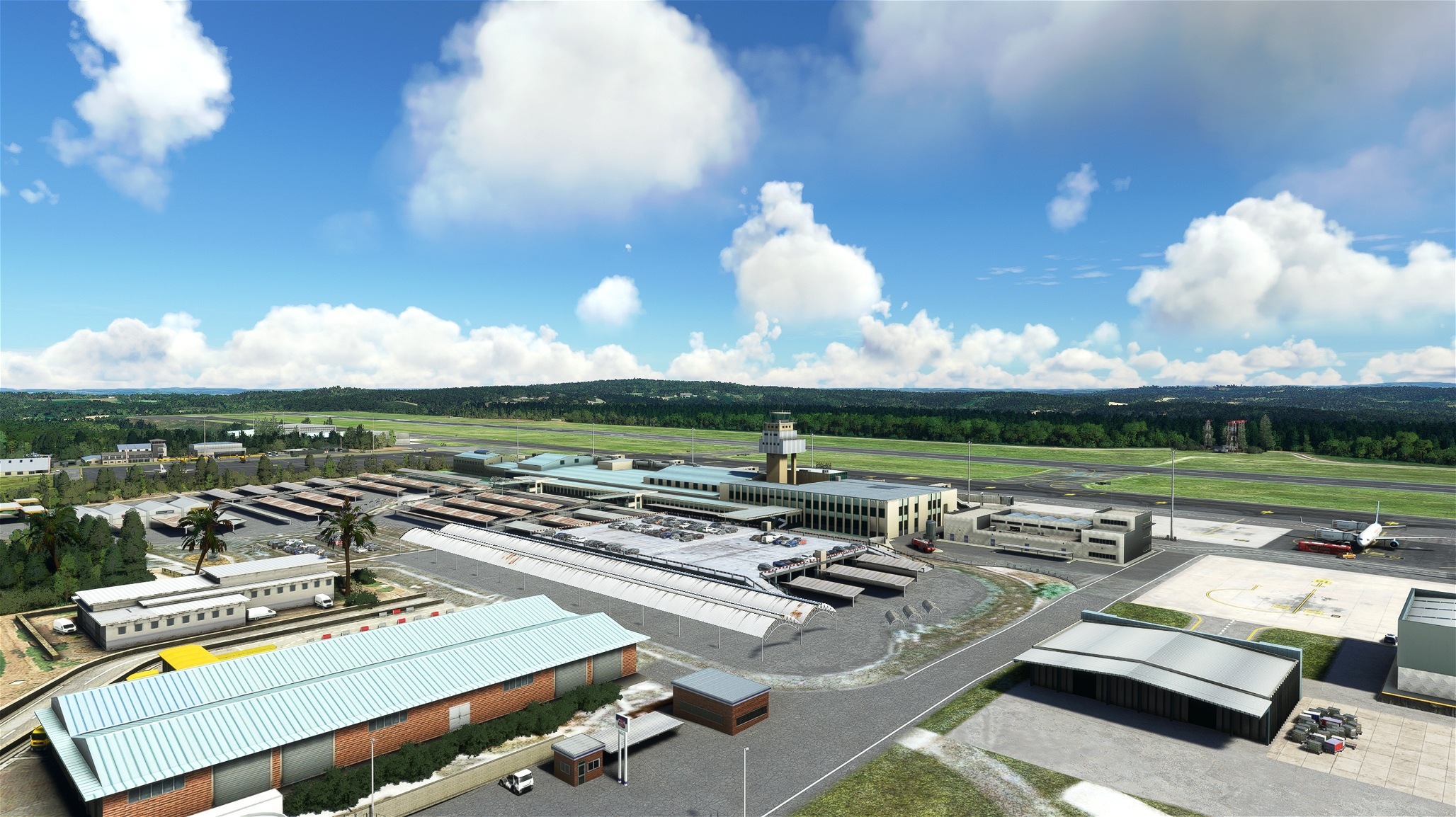 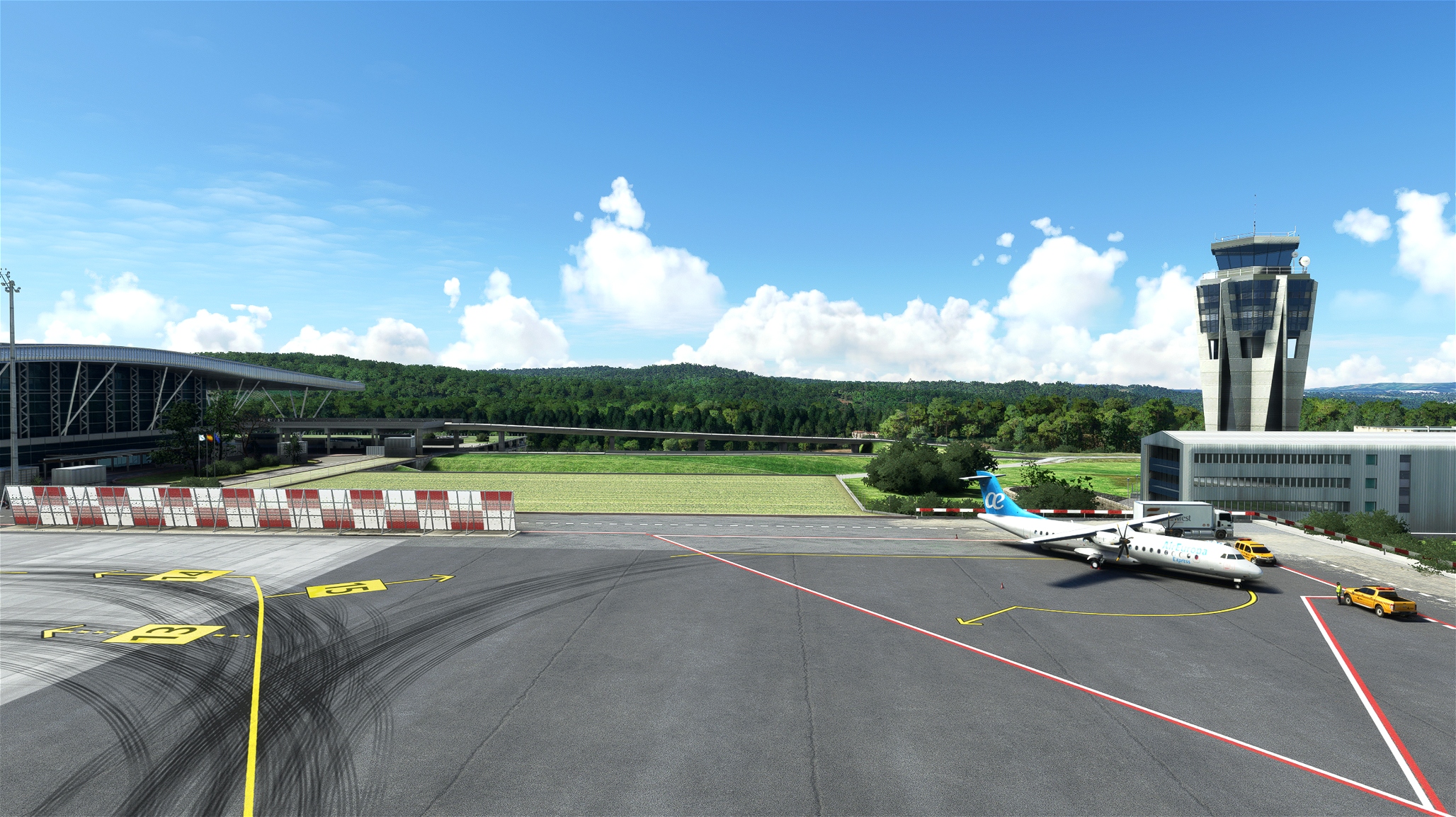 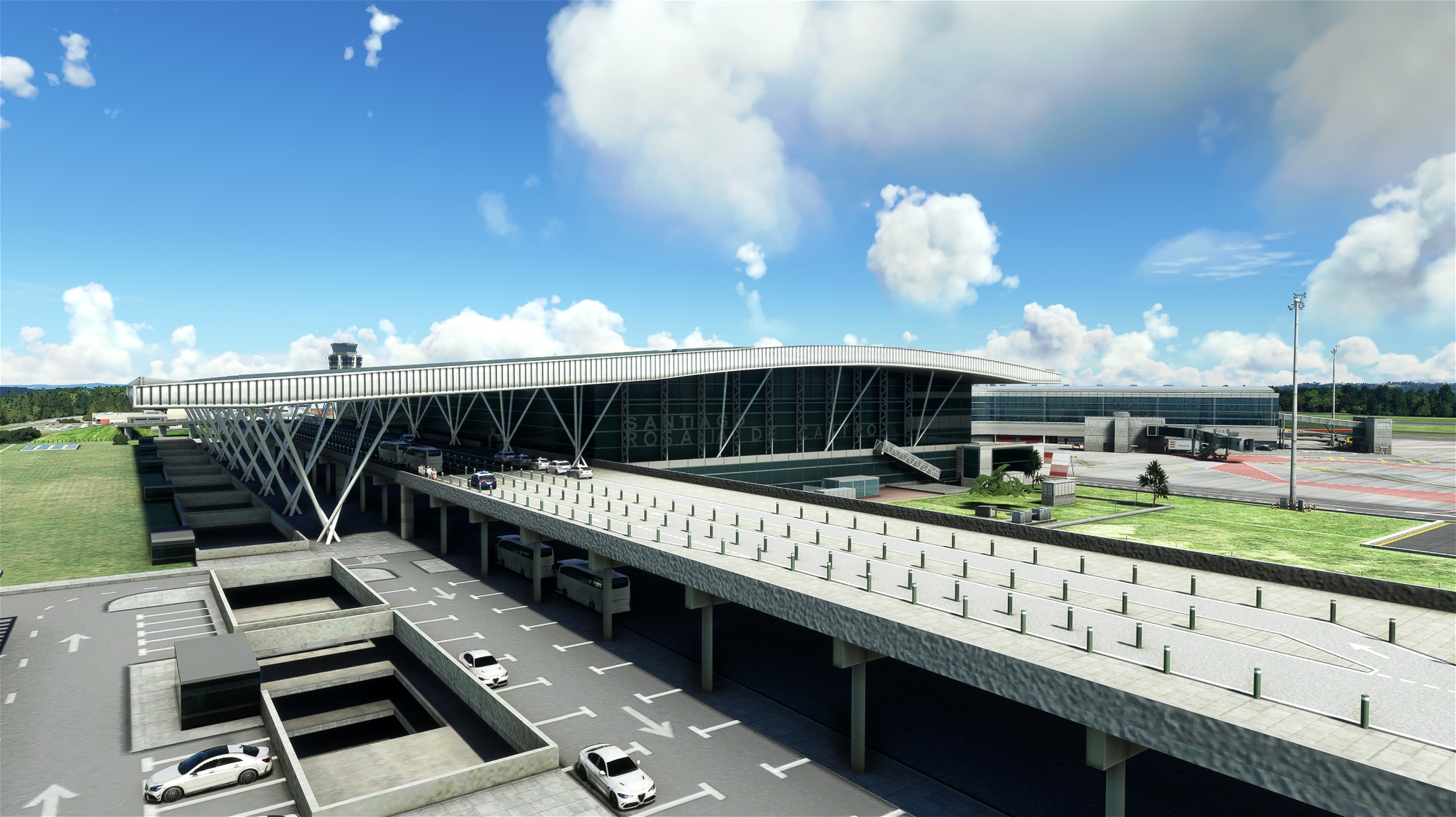 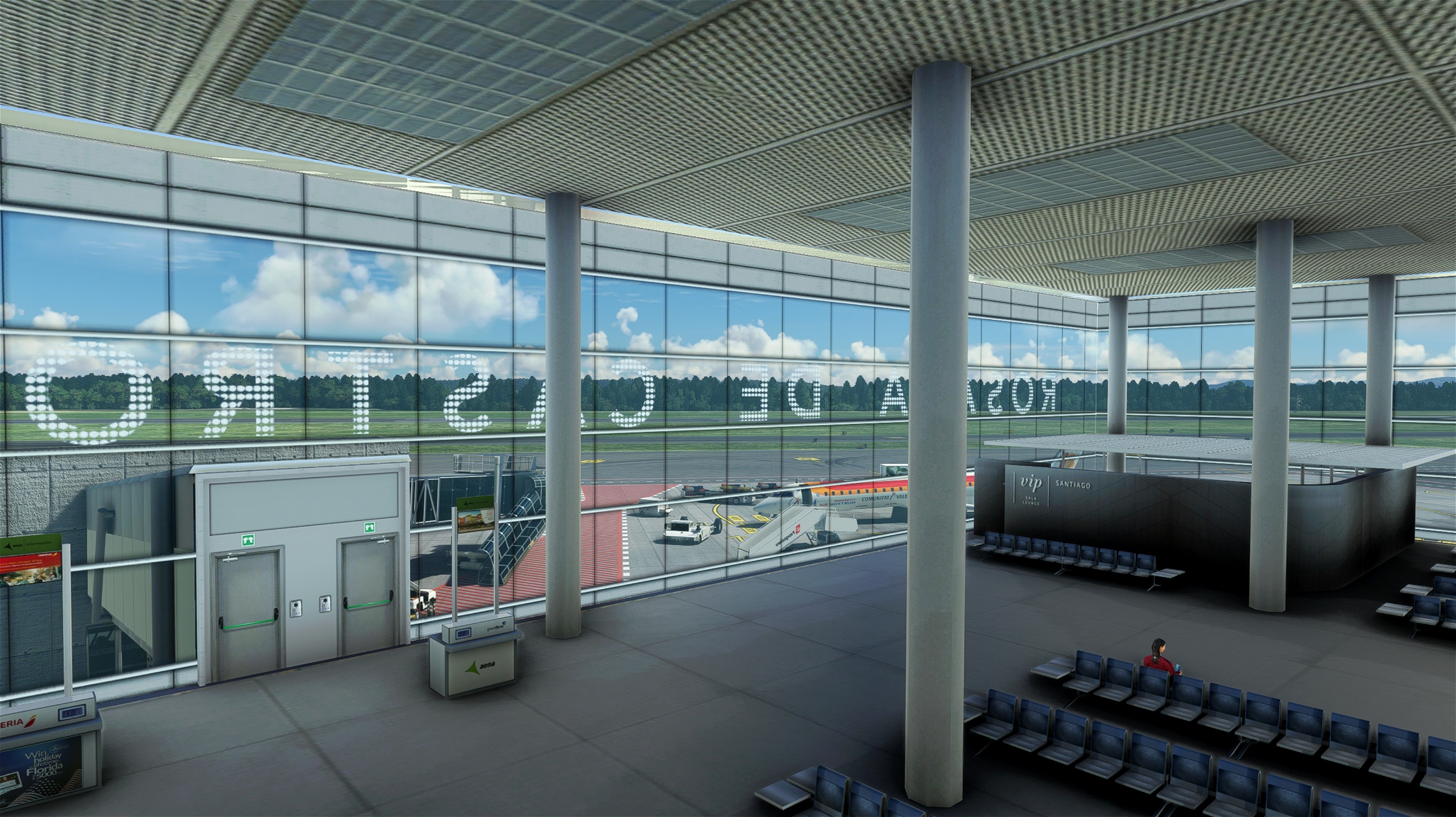 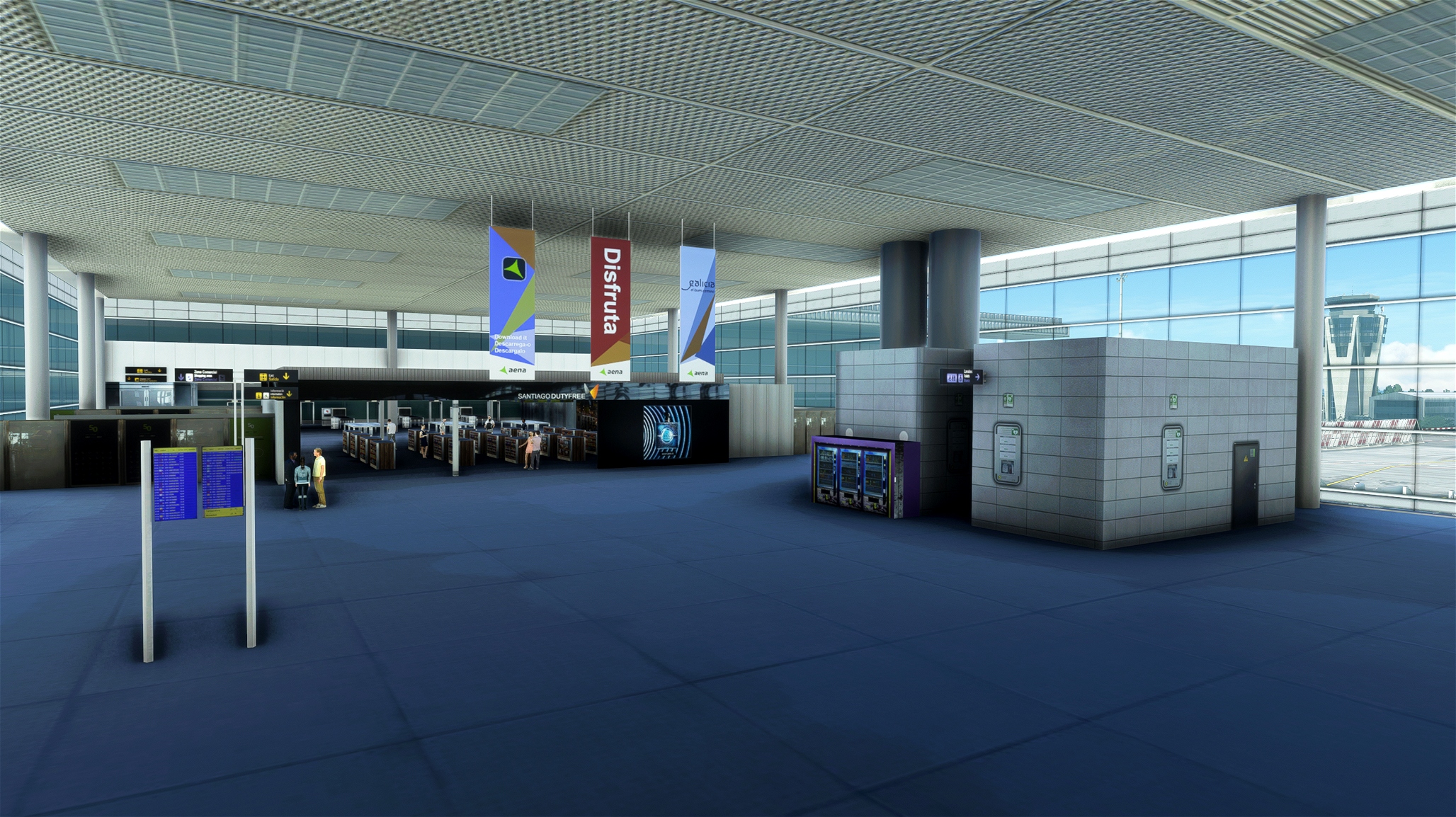 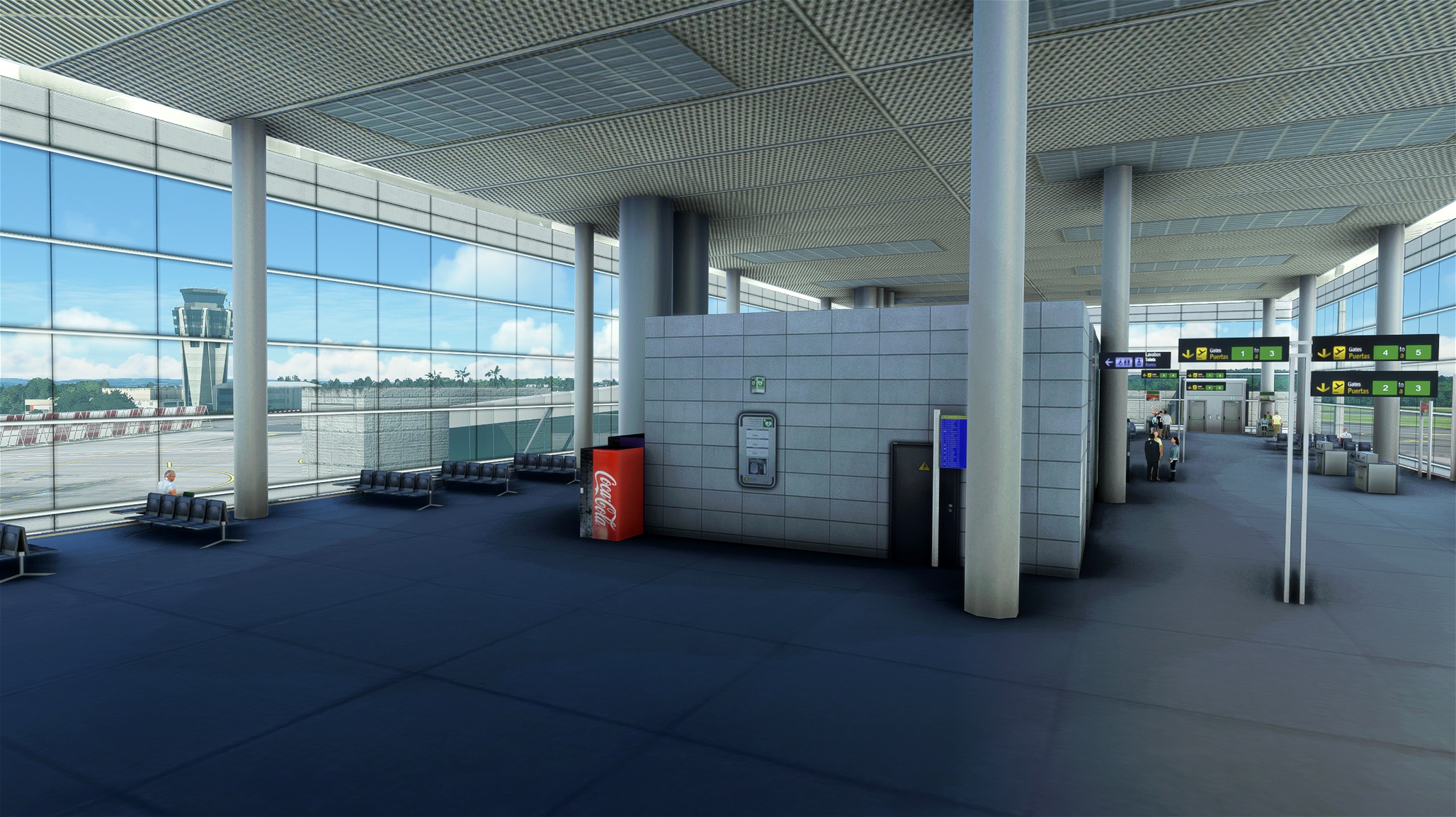 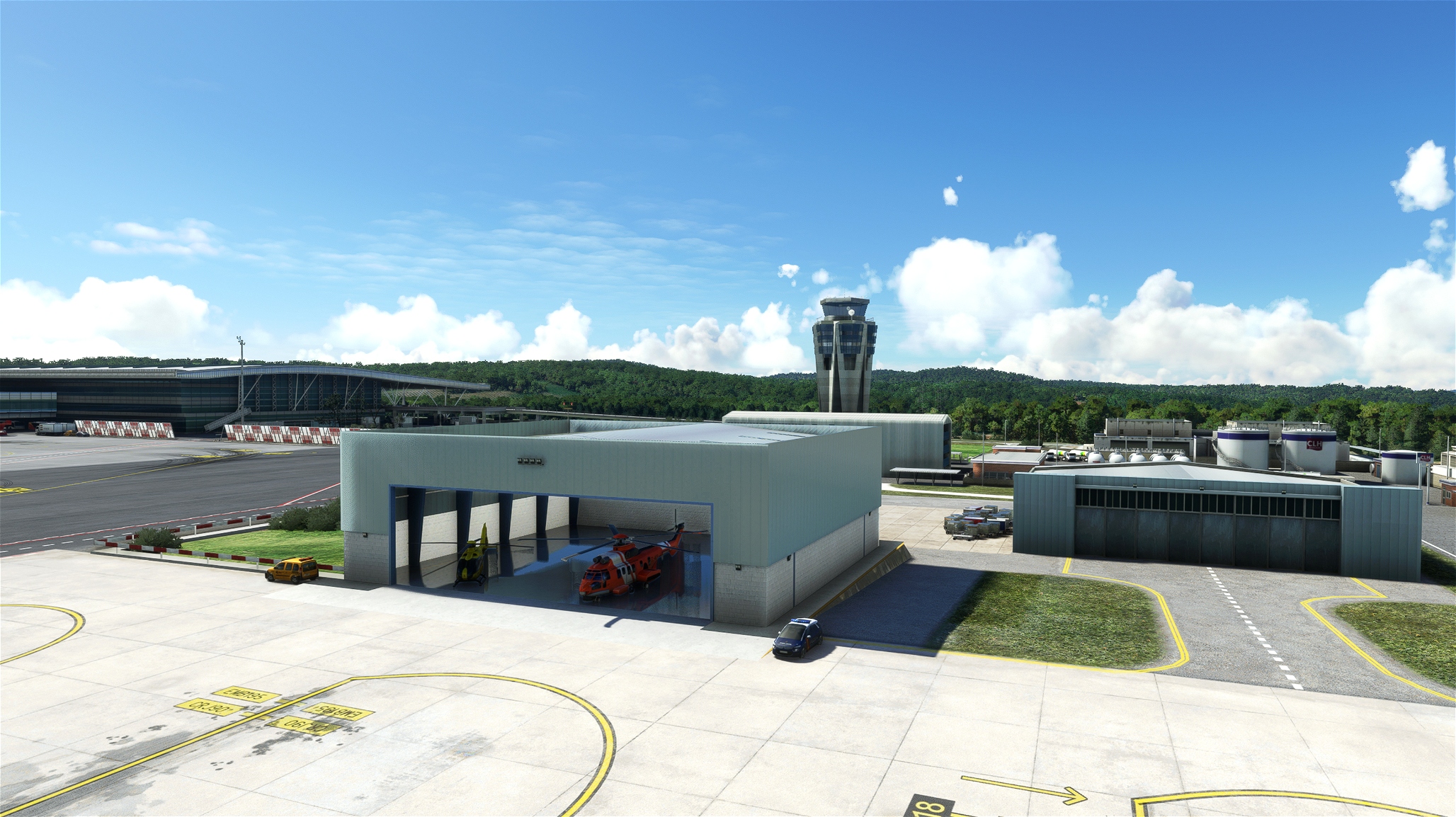 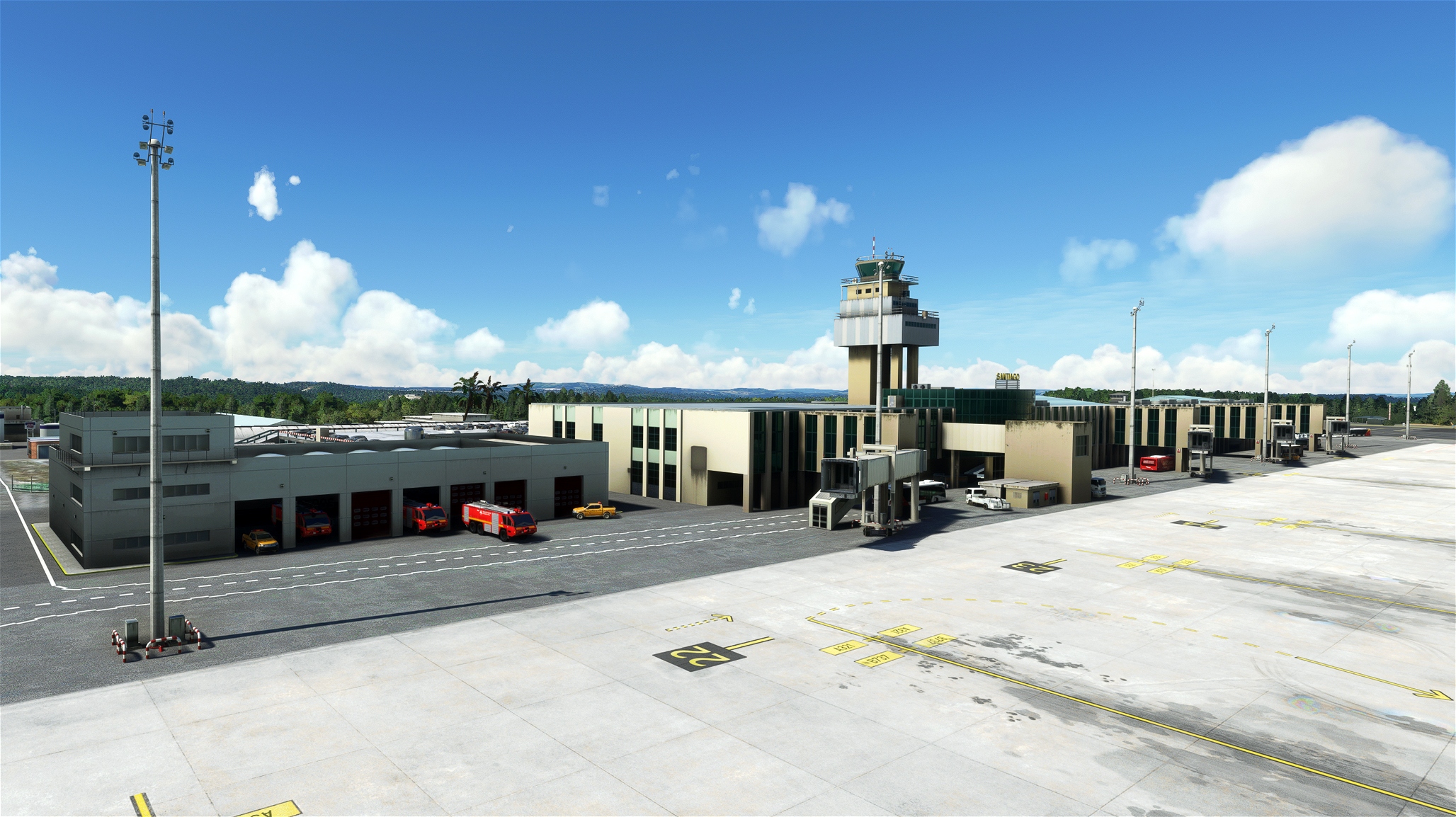 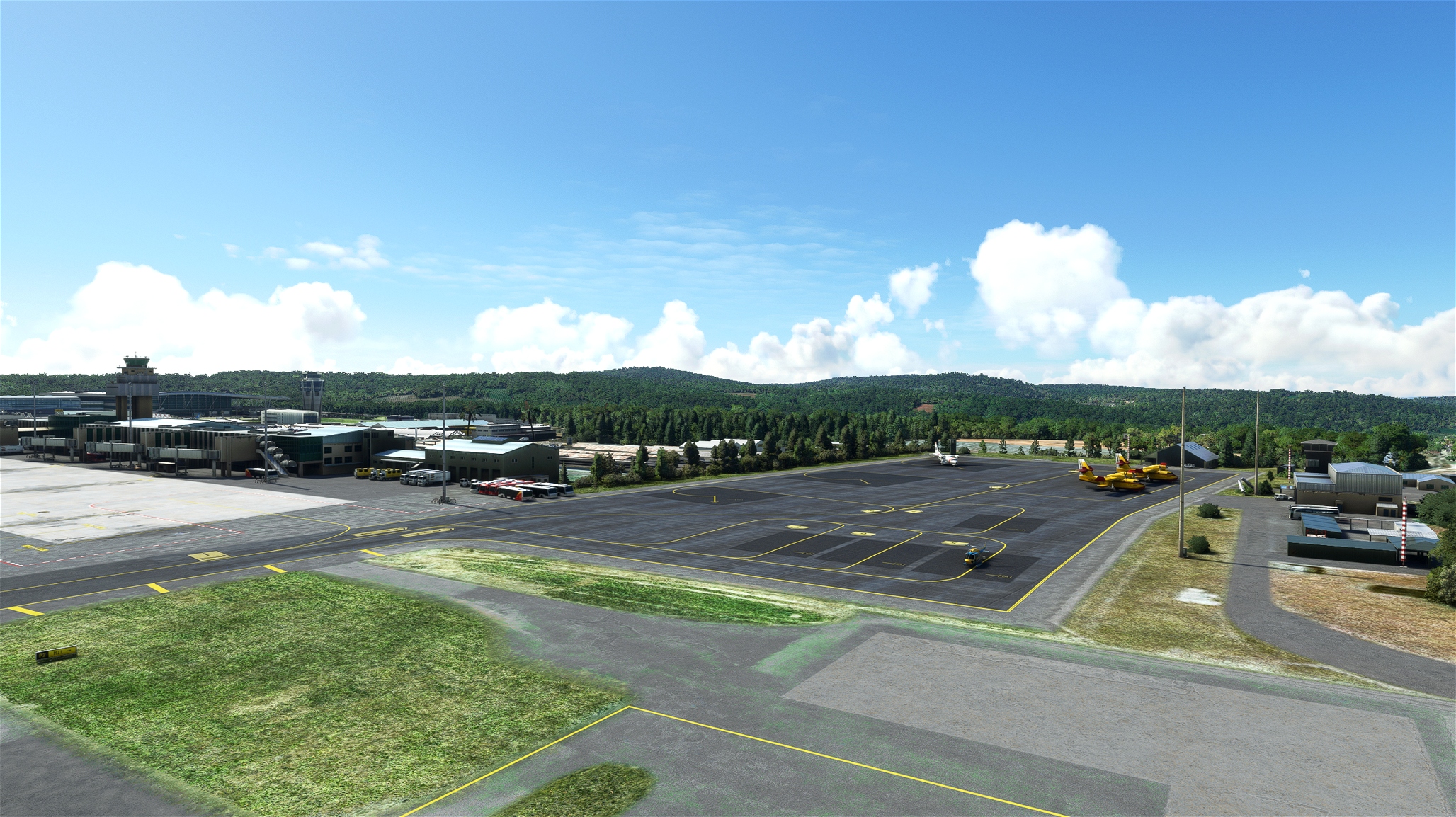 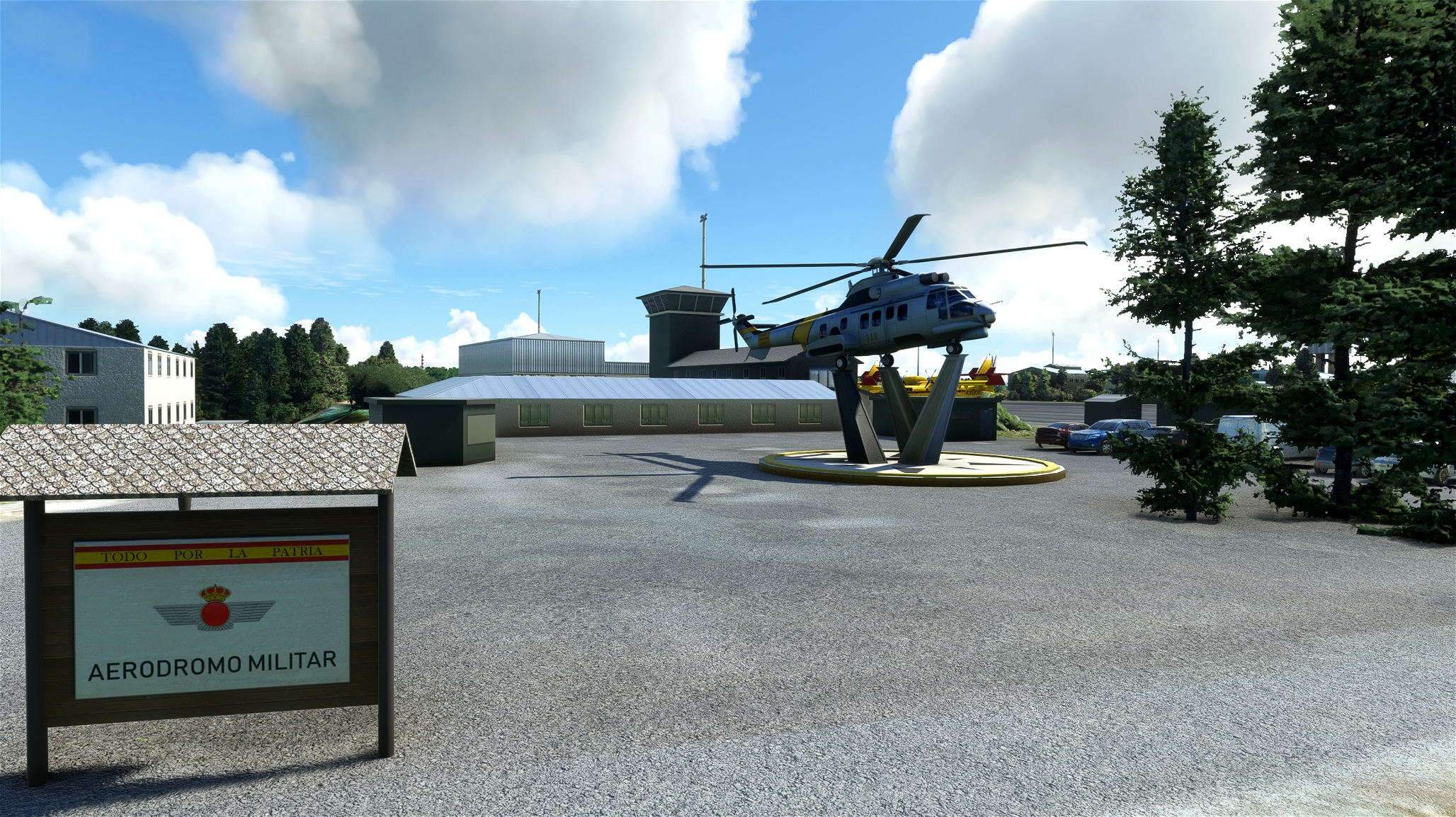 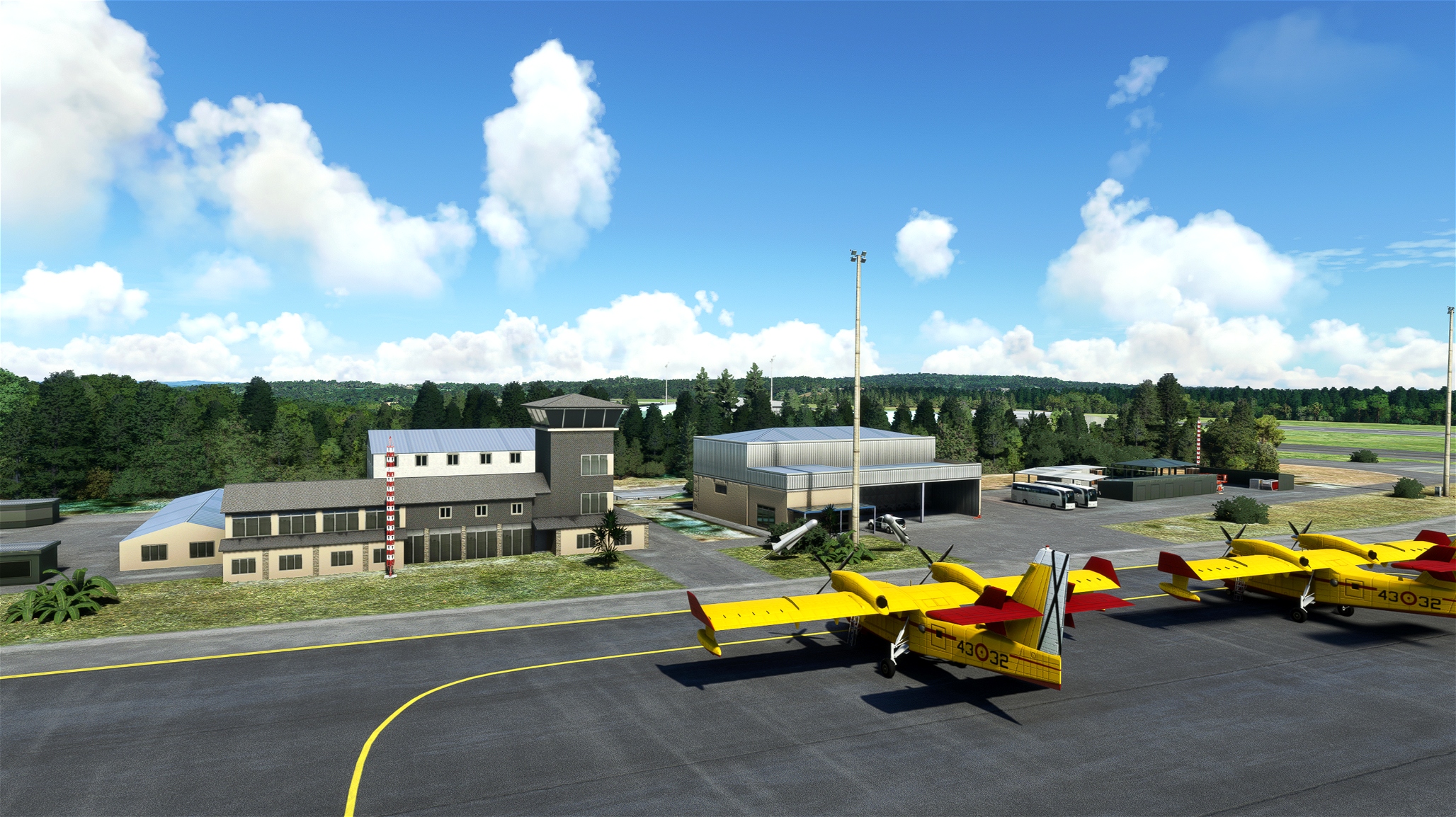 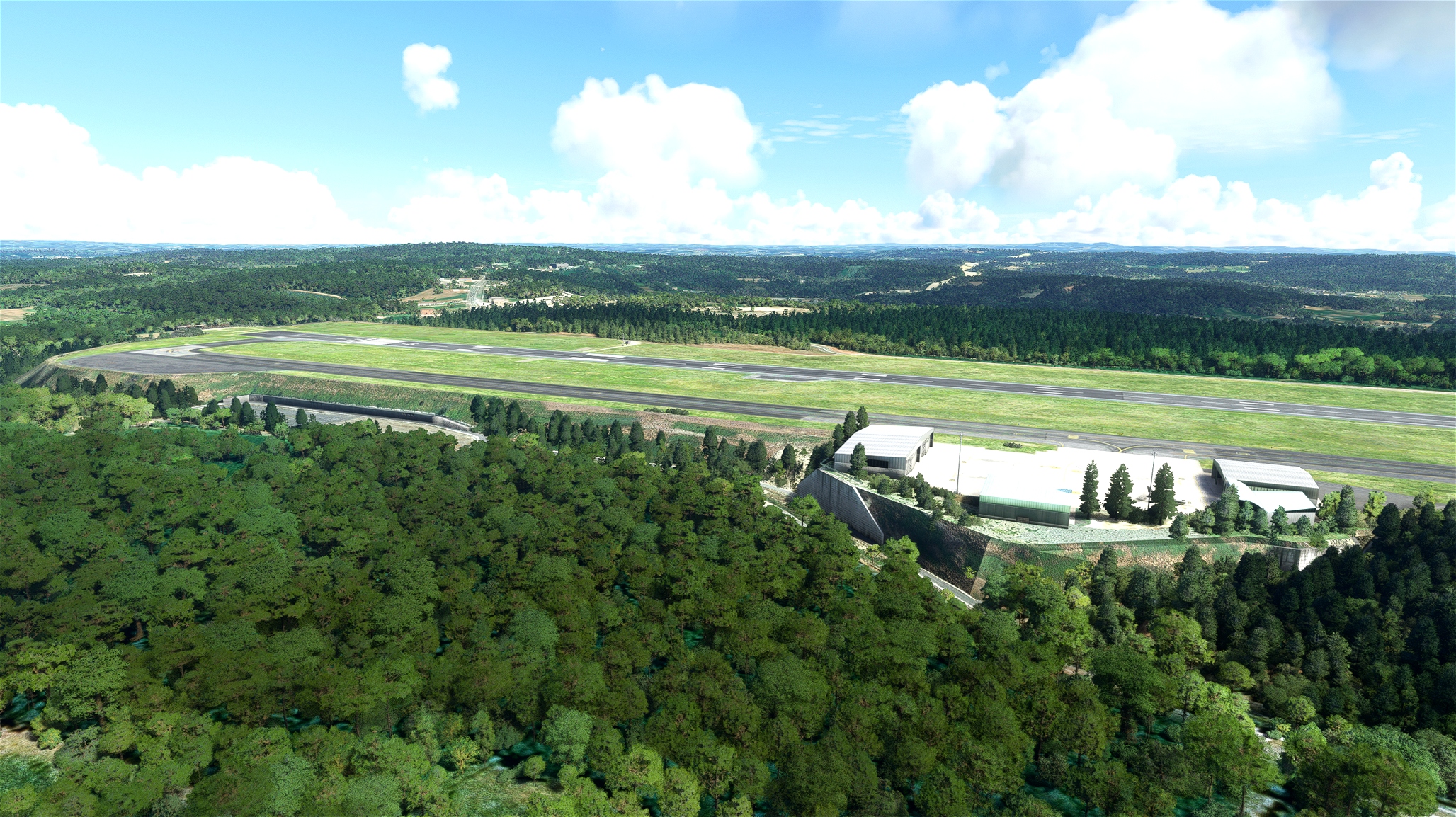 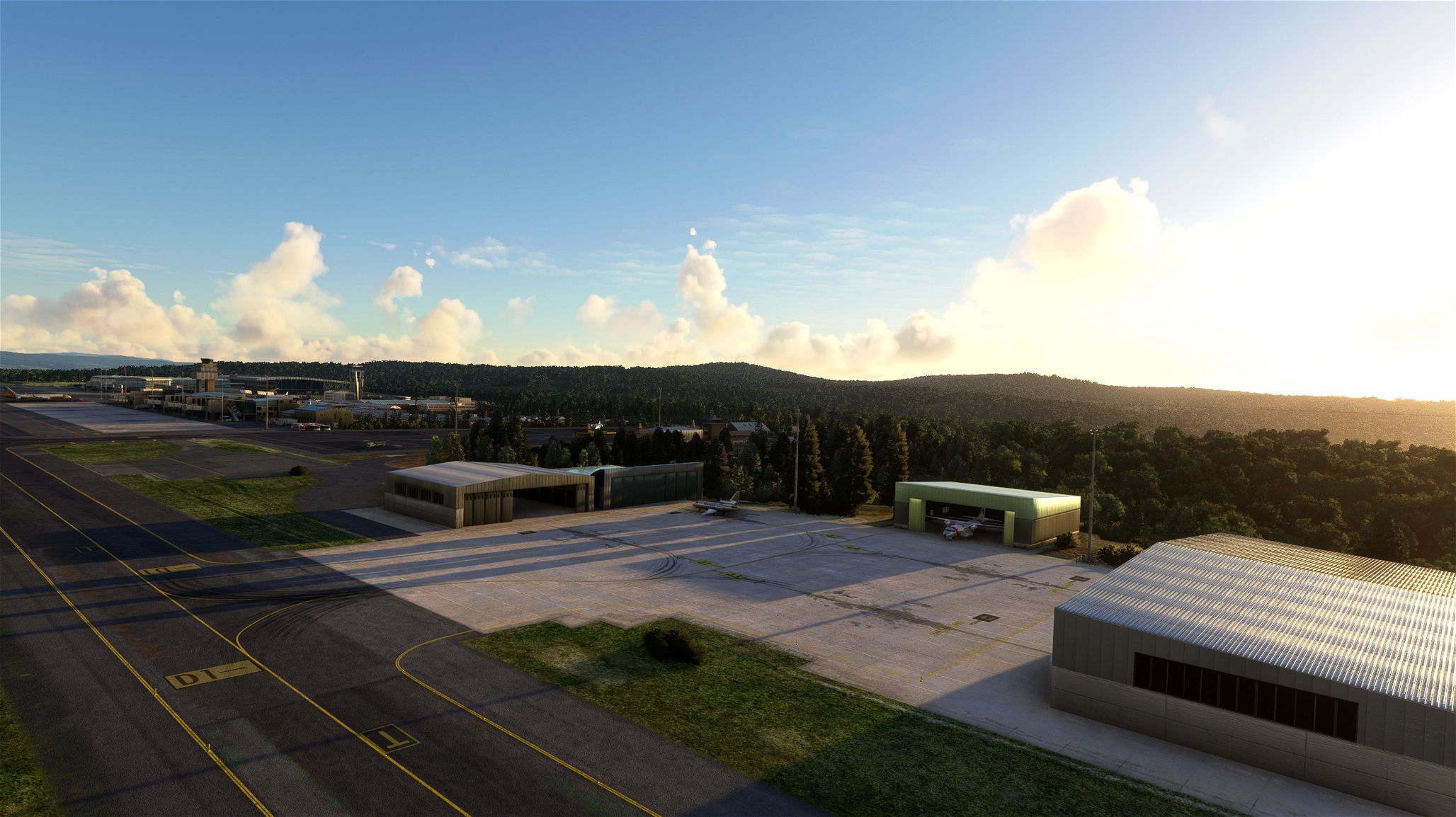 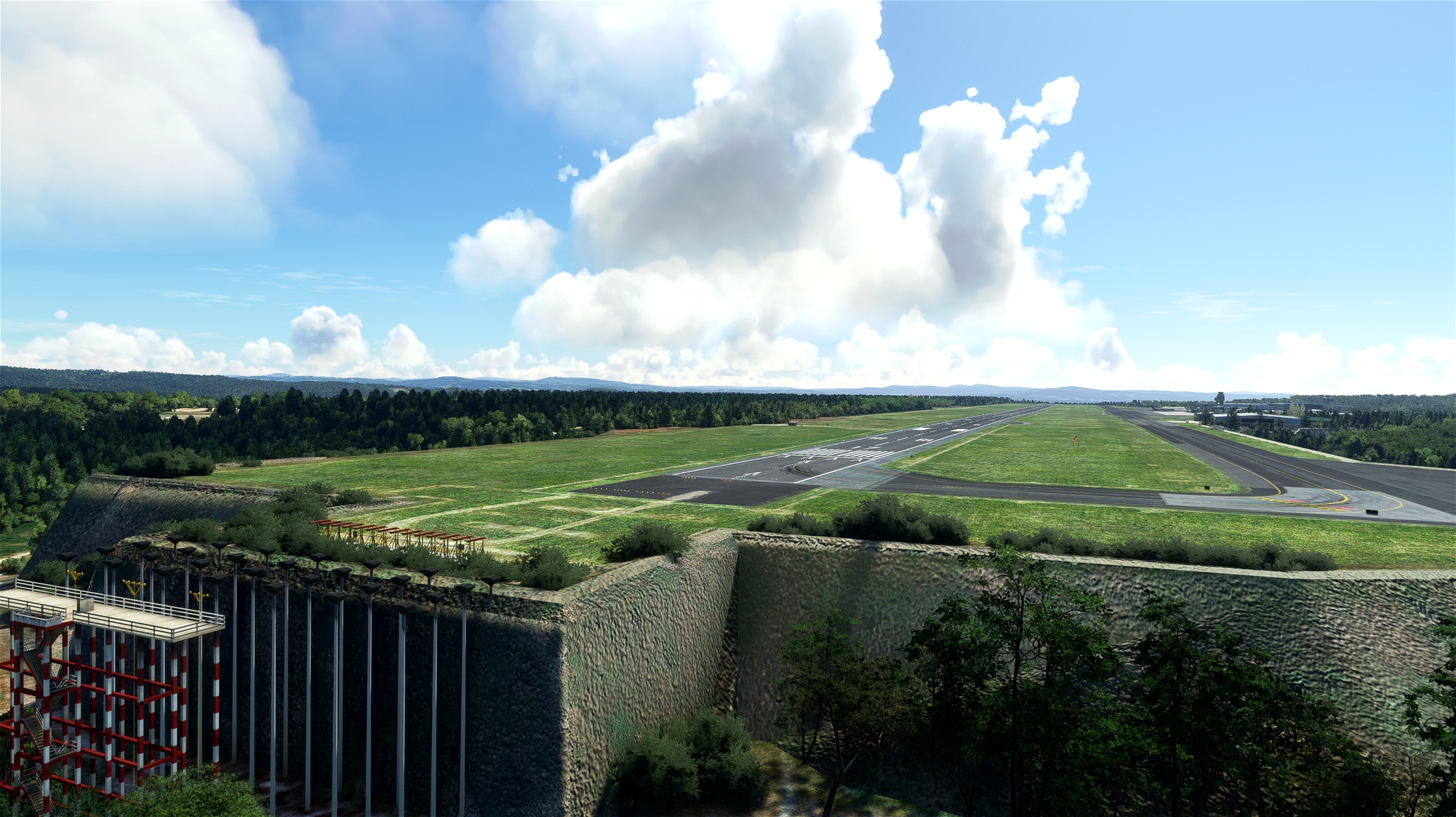 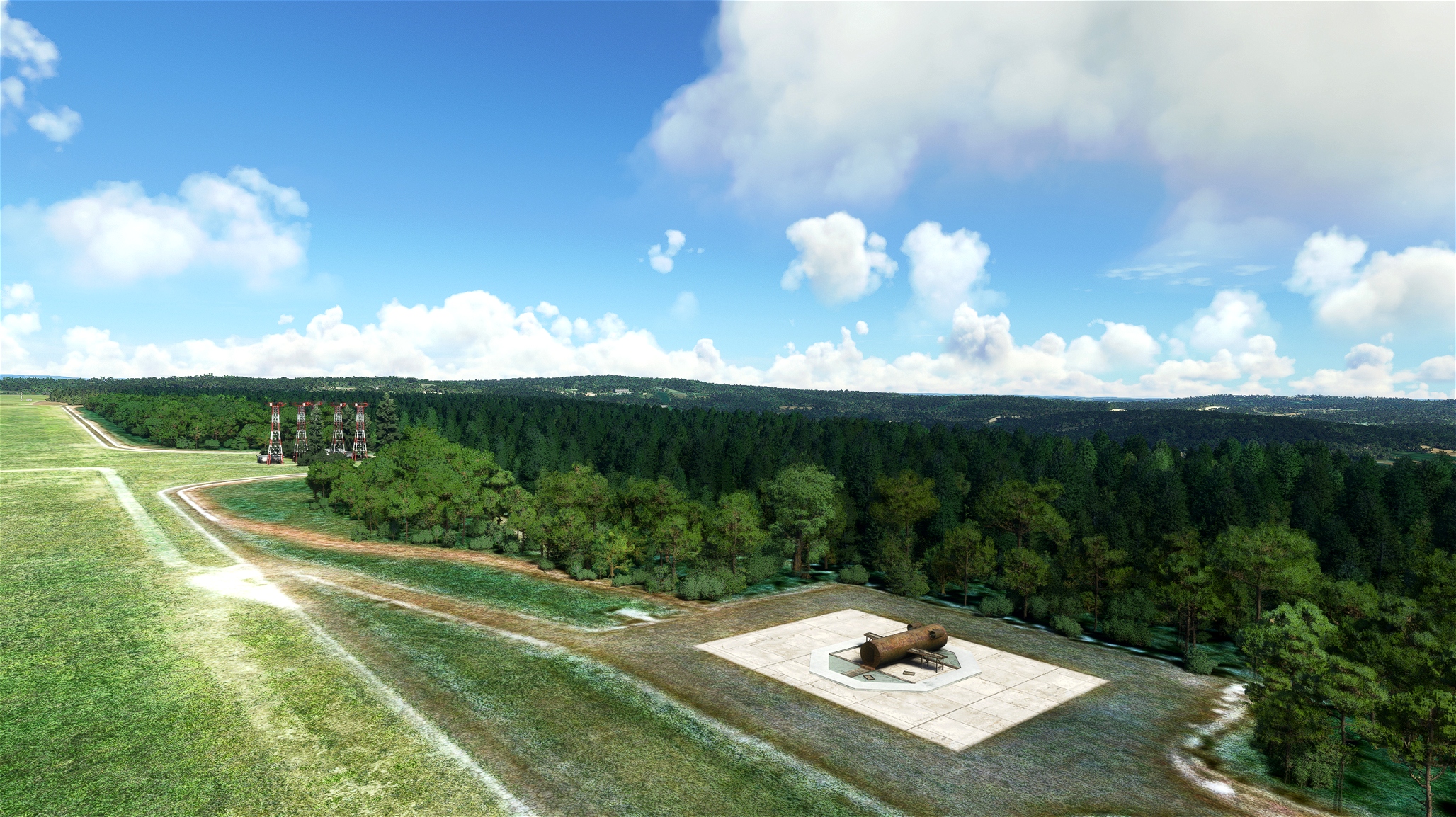 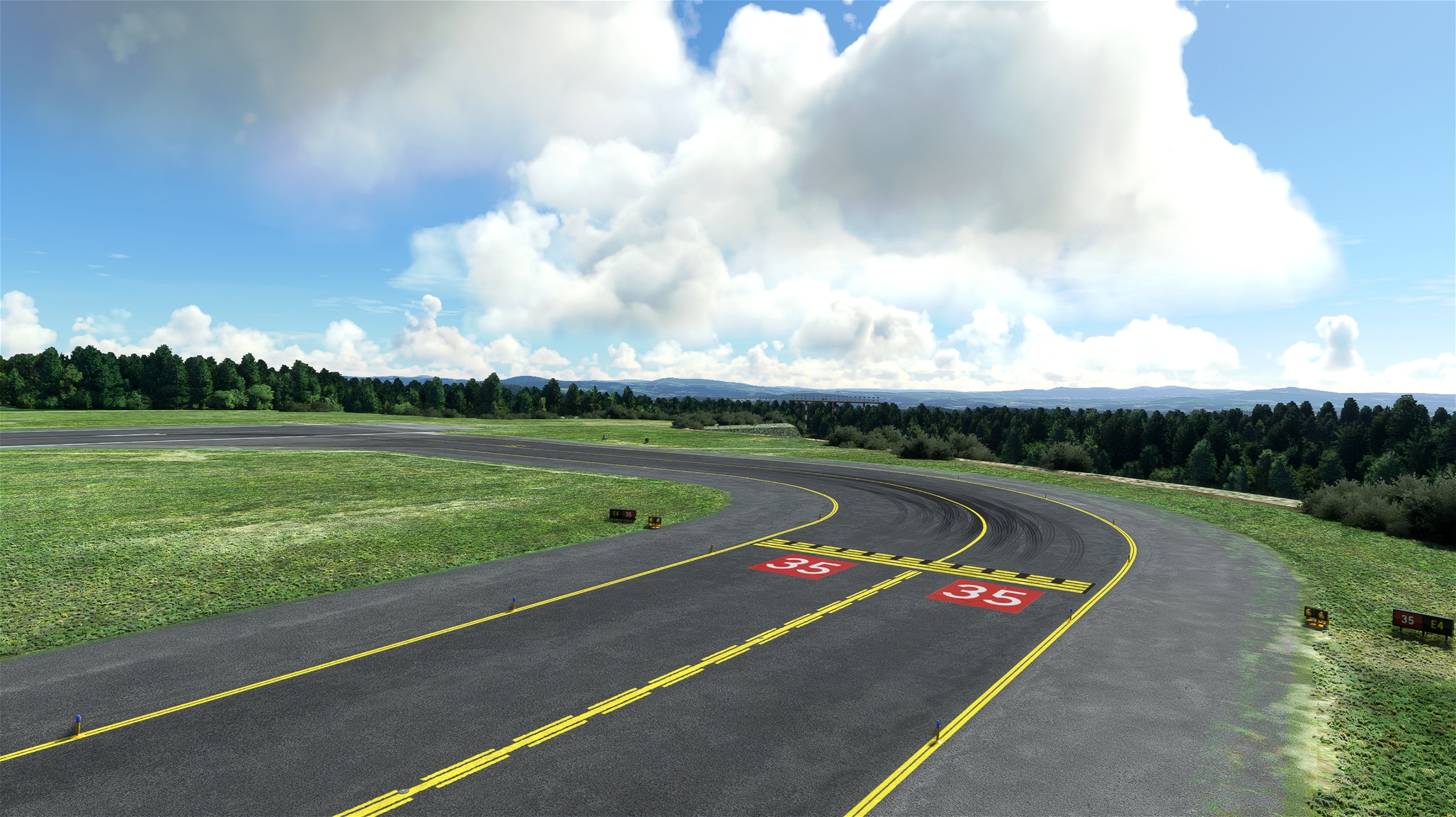 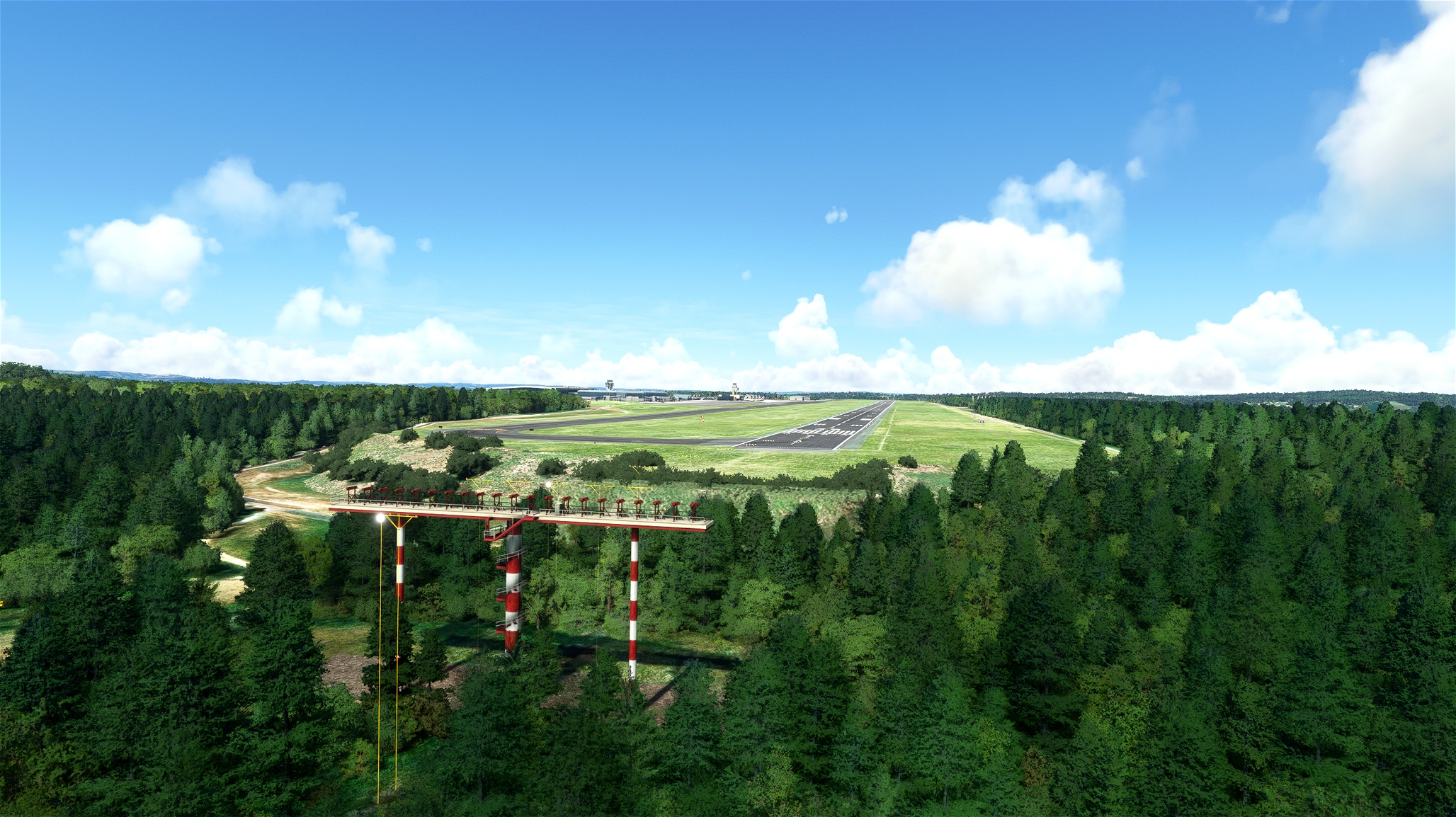 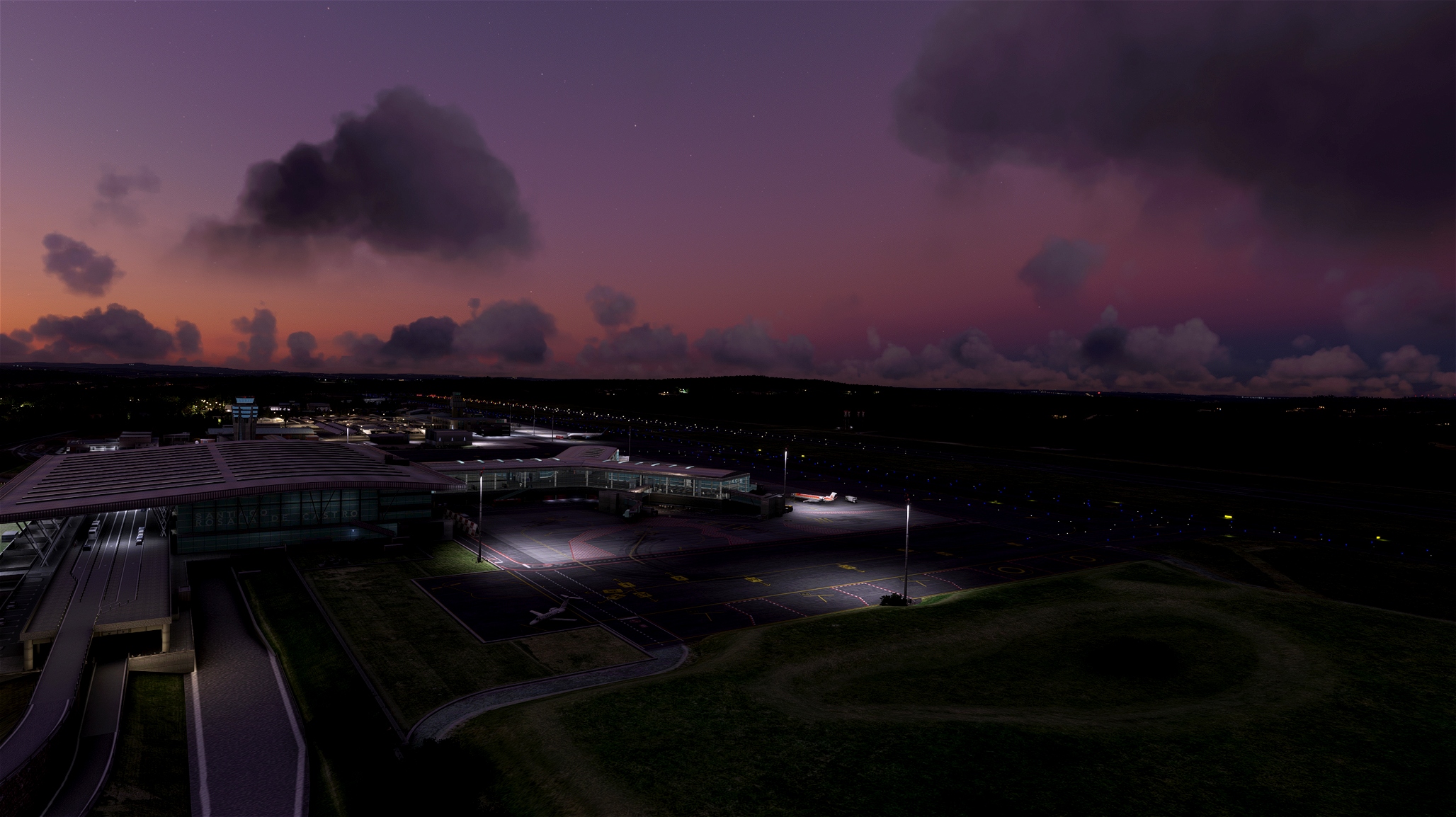 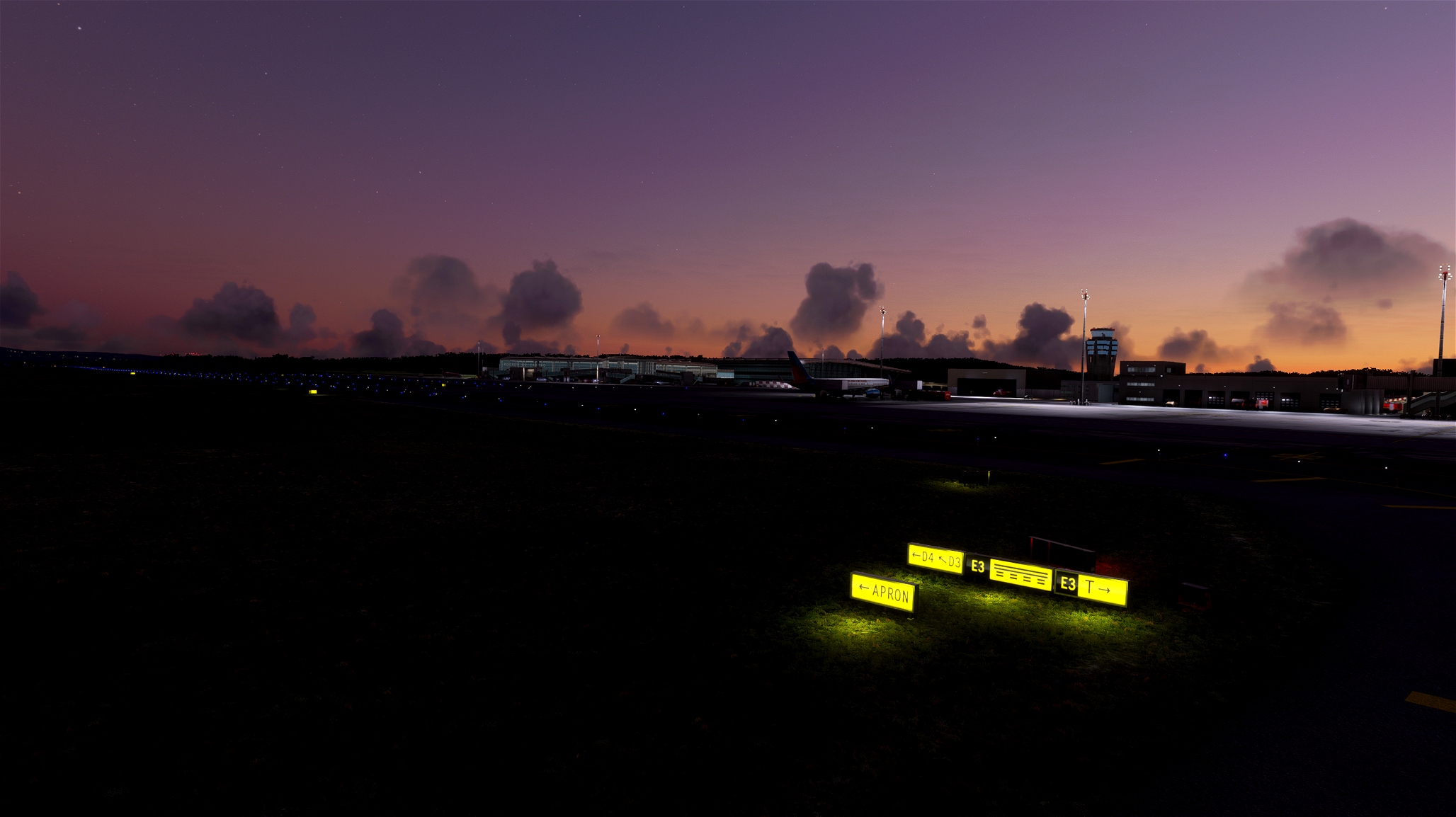 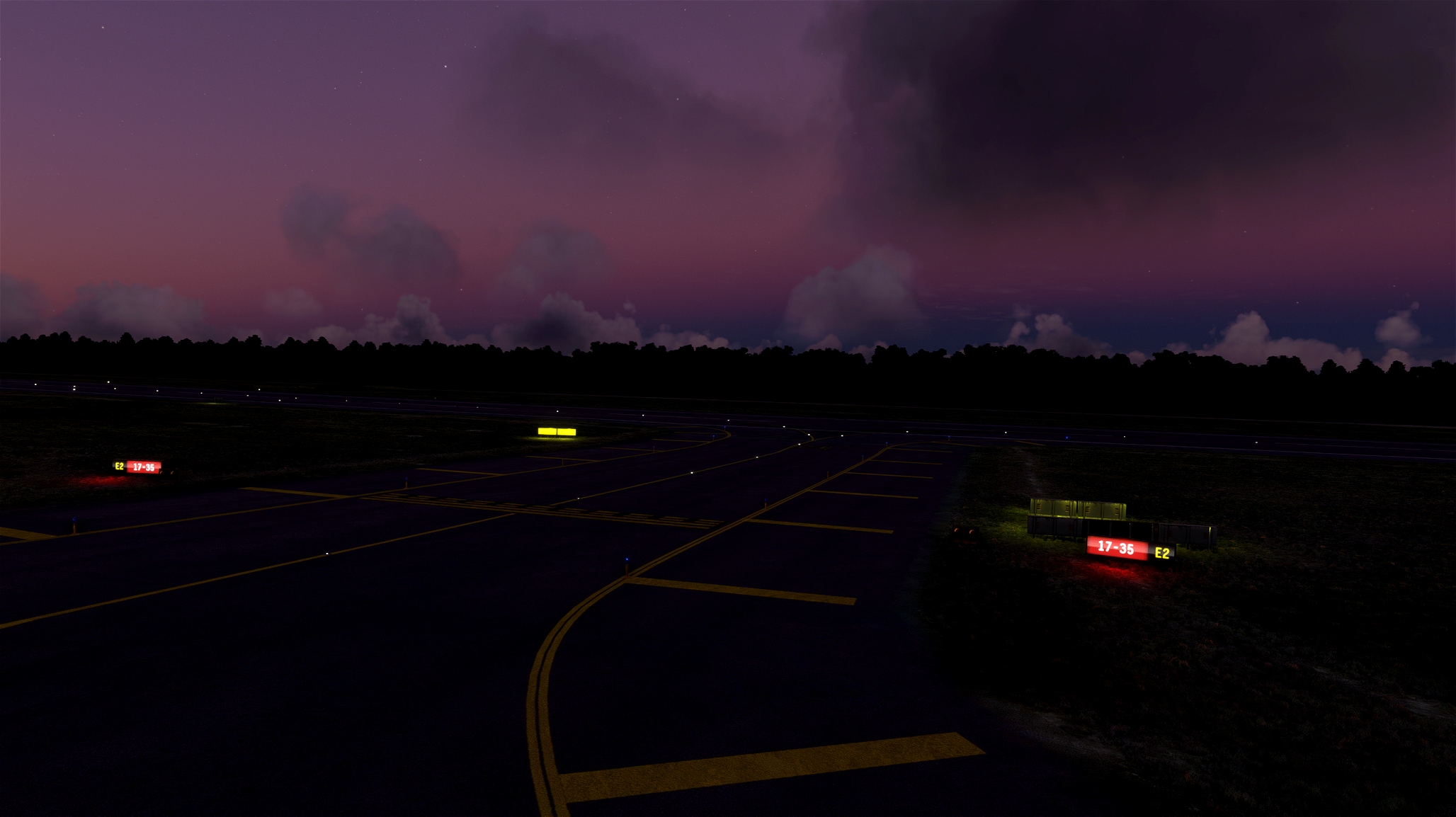 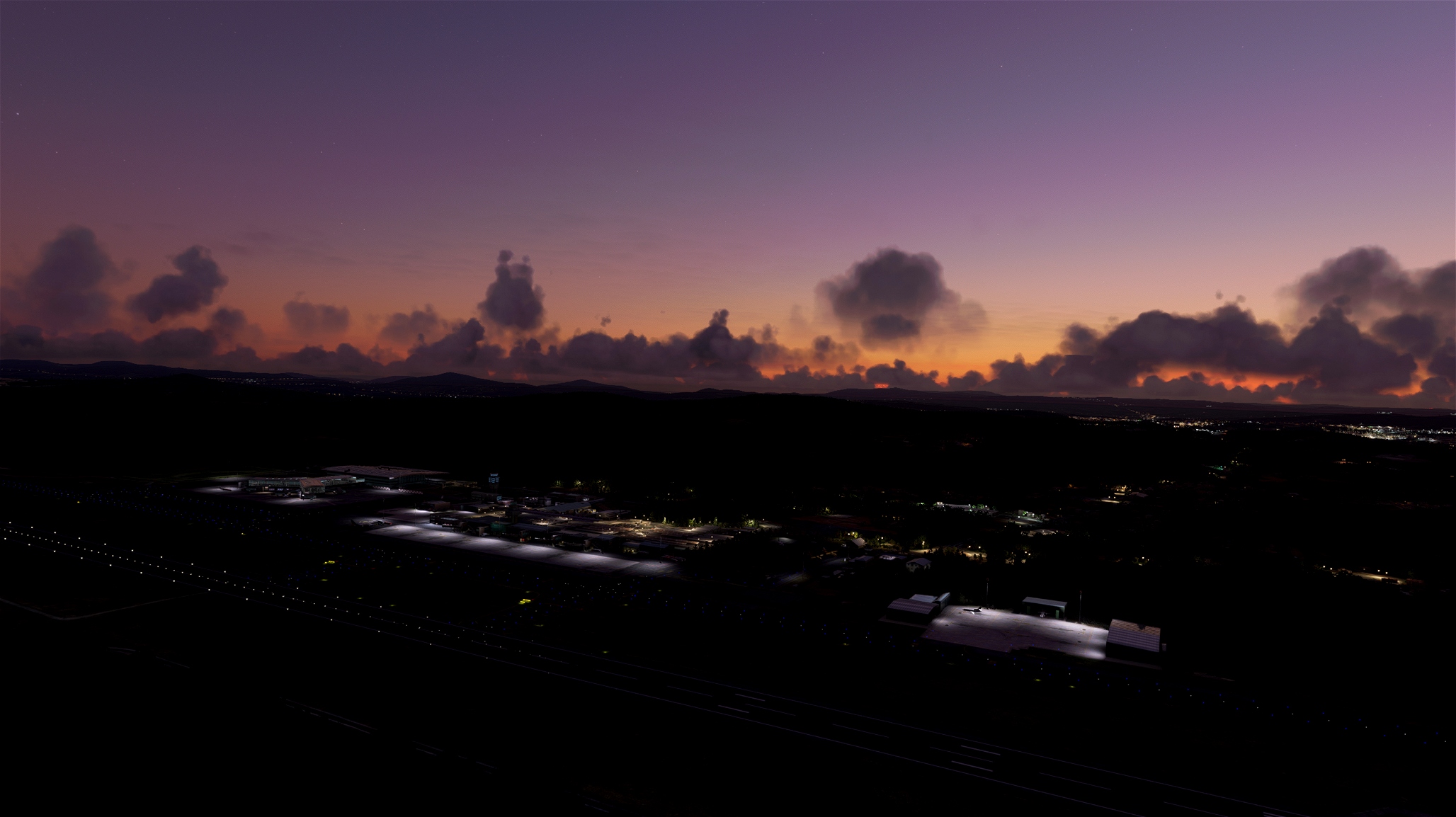 The number of passengers (2,903,427 passengers in 2019) has grown considerably, and it is no wonder that Santiago de Compostela International Airport is now the second busiest airport in northern Spain after Bilbao Airport. Ryanair is the airline offering the largest number of routes from Santiago de Compostela airport, with 13 different destinations along with Air Nostrum, IBERIA and Vueling, with 10 European cities.

The construction of the airport dates back to 1935, and the first scheduled flights from Santiago de Compostela airport began in 1937. Currently, Santiago de Compostela airport has only one terminal in operation, as the old terminal closed and all flight operations were moved to the new terminal on the night of October 13, 2011, leaving the old terminal and its jetways services unavailable for scheduled/commercial flights, the military area was recently refurbished and the fire department now has new facilities next to the new terminal next to the air cargo hangar and the new maritime rescue hangar. The new terminal has been designed to handle up to 4 million passengers per year, and is expected to be expanded at some point in the future.

Enjoy a realistic environment with highly detailed high-resolution textures, complicated and exciting flights thanks to the ever-changing weather in the area.

“As we announced before, due to the problems that many people are having with the functionality of the gateways we have decided that our gateways will be static in this version 1. 0, ASOBO is expected to fix this problem in full with the next simulator update and a new version of the SDK this October, then we will work on making our animated gateways work and we will release it as a free update, we believe this is not a reason not to release our airport for sale as you can make full use of it without animated gateways given the type of operations that are performed on it. Once again we would like to thank you all for your support and we are very excited about this new airport, it is a very detailed reconstruction and faithful to reality in all aspects, especially with regard to the terrain.”

Product related support is available. Check the developer's website here . Any questions can also be emailed to [email protected] - in usual cases, the developer will reply within 48 hours. 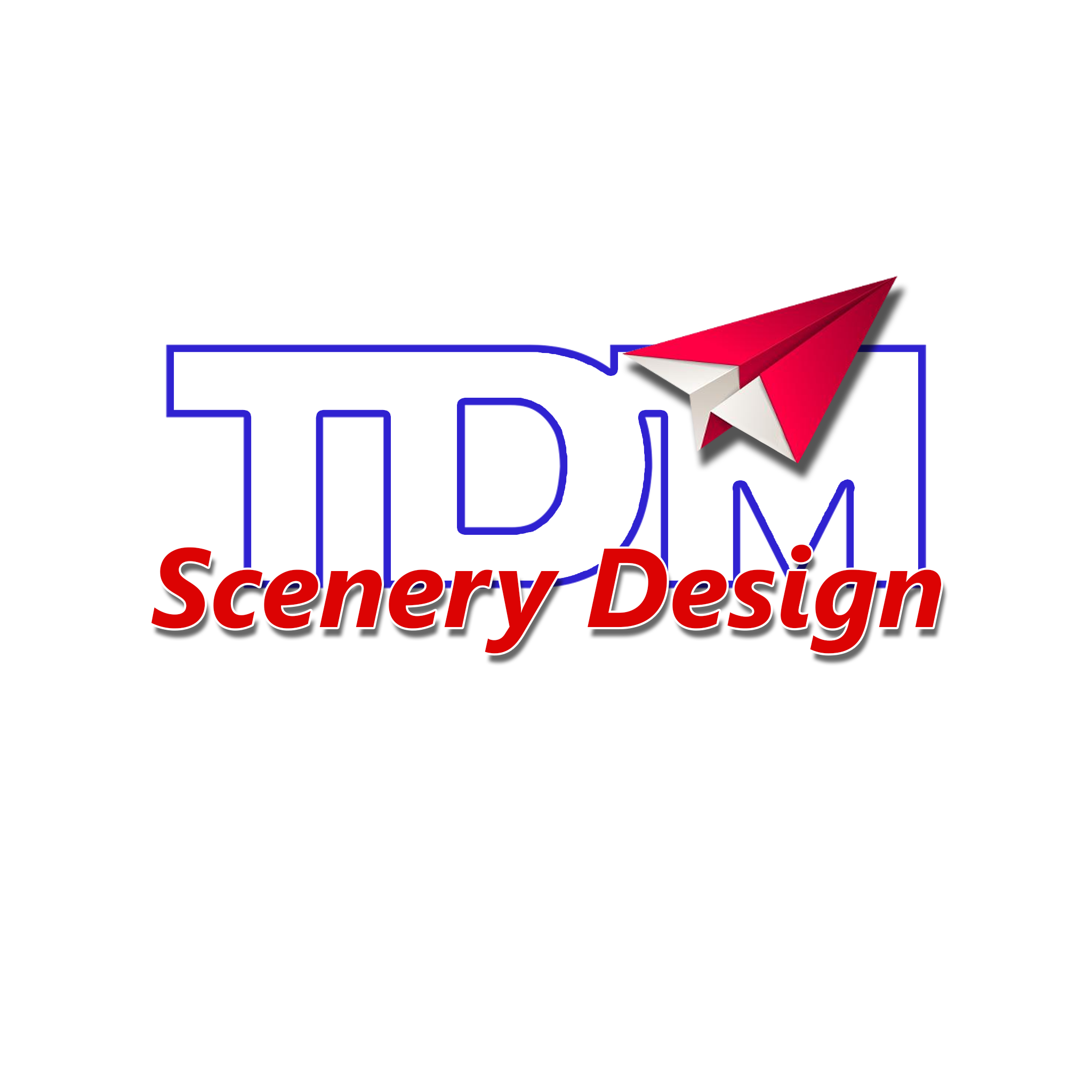 Sold by FastSpring - an authorized vendor.

Stay up to date

4 month(s) ago / Thanked by TDM Scenery

There's a new payware section that's been set up, I assume so that people can get their free and paid add-ons all from one place

its called payware section, nothing will change related to original flightsim.to ...

4 month(s) ago / Thanked by TDM Scenery