The aircraft on initial release will be the A310-304 powered by General Electric CF6-80 engines, passenger variant only and is scheduled to be available together with the Microsoft Flight Simulator 40th Anniversary Edition releasing this November 2022. Read the full announcement on the iniBuilds forums.

Since the initial announcement iniBuilds Has re-modelled significant areas of the aircraft and completely re-textured the aircraft making full use of the powers of Microsoft Flight Simulator to provide a fantastic visual experience alongside a focus on the details of the Airbus A310. With all iniBuilds aircraft you can expect the complete package; visuals, systems and sounds.

We are super lucky to have access to a real-life flying aircraft throughout the development process and have been able to acquire authentic sound recordings from each area of the real aircraft. You can expect an excellent audible experience, dynamically balanced within a 3D environment, coupled with location dependent audio, as well as the inclusion of audio based on a variety of environmental conditions.

Moving onto systems, iniBuilds has completely re-written the code base for the Microsoft Flight Simulator version, enhancing and improving the A310 systems in all areas from the previous iteration of this product. Significant parts of aircraft have greater levels of dynamic behaviour and reliance for example in their electrical system; each item within the aircraft has an impact on the power drawn from the generators, even individual fuel pumps, which will cause realistic electrical system demand changes.

The FMS allows for more realistic operations on day-day flying, along with new features not previously seen on iniBuilds products. The FMS will allow for full lateral and vertical guidance modes including RNAV approaches and overlay NDB VOR approaches. In addition to these systems, iniBuilds will also provide a newly designed, feature-rich EFB (electronic flight bag). This will allow you to manage weight and balance, interact with the awesome ground services in Microsoft Flight Simulator and much more!

The iniBuilds A310 will be releasing as freeware and will cost you nothing if you own a copy of Microsoft Flight Simulator or have an Xbox Game Pass subscription. 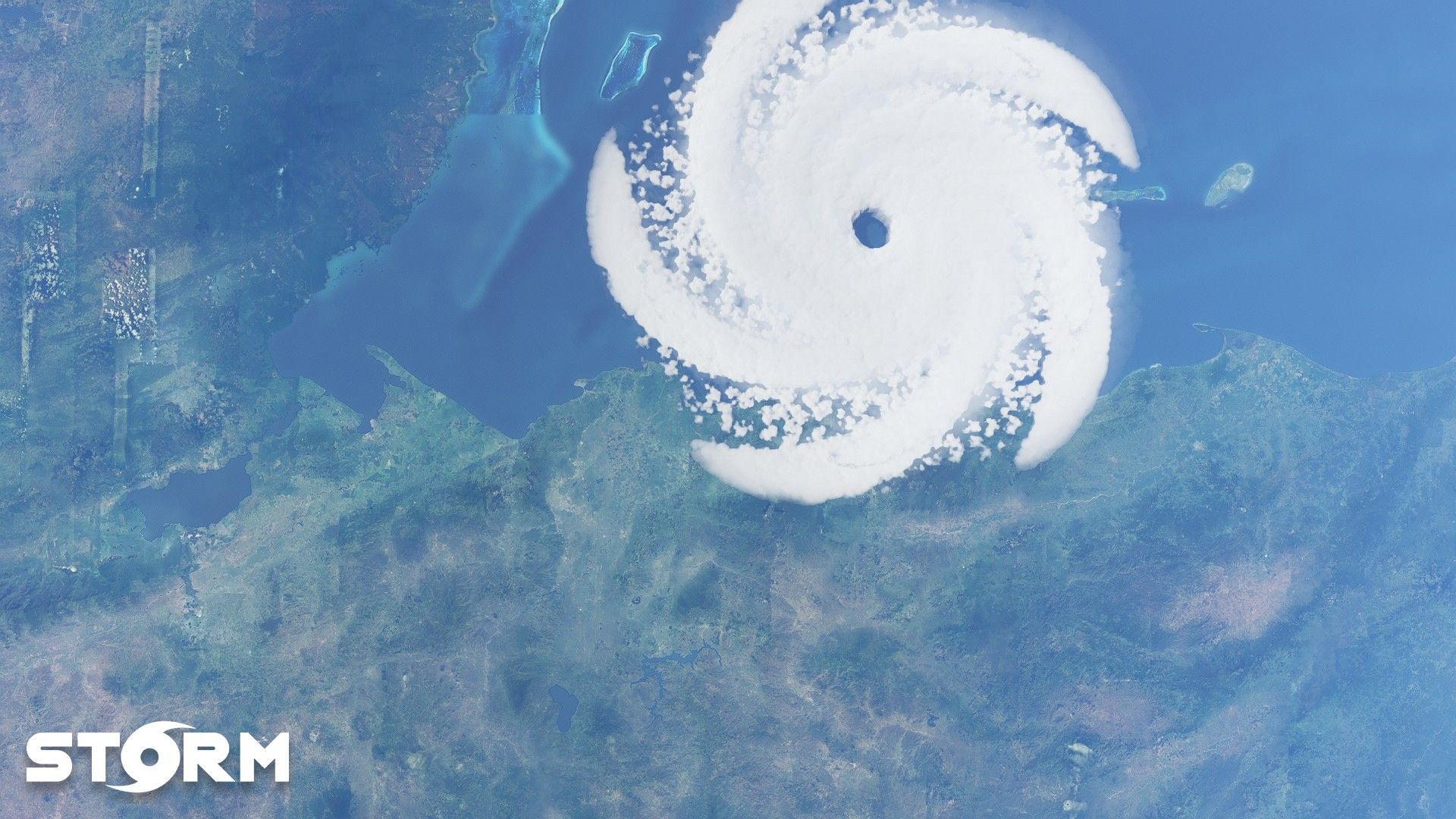 SoFly officially announced STORM for Microsoft Flight Simulator. Buckle up for the most exhilarating, thrilling and dangerous flight simulation product created by SoFly. STORM for Microsoft Flight Simulator adds historic hurricanes, superstorms and a diverse range of global storm presets that will give you the most thrilling challenge yet. The product will release on Tuesday, May 31st 2022 at 14:00z and can also be purchased on Flightsim.to. Take flight anywhere in the world and go in search o... 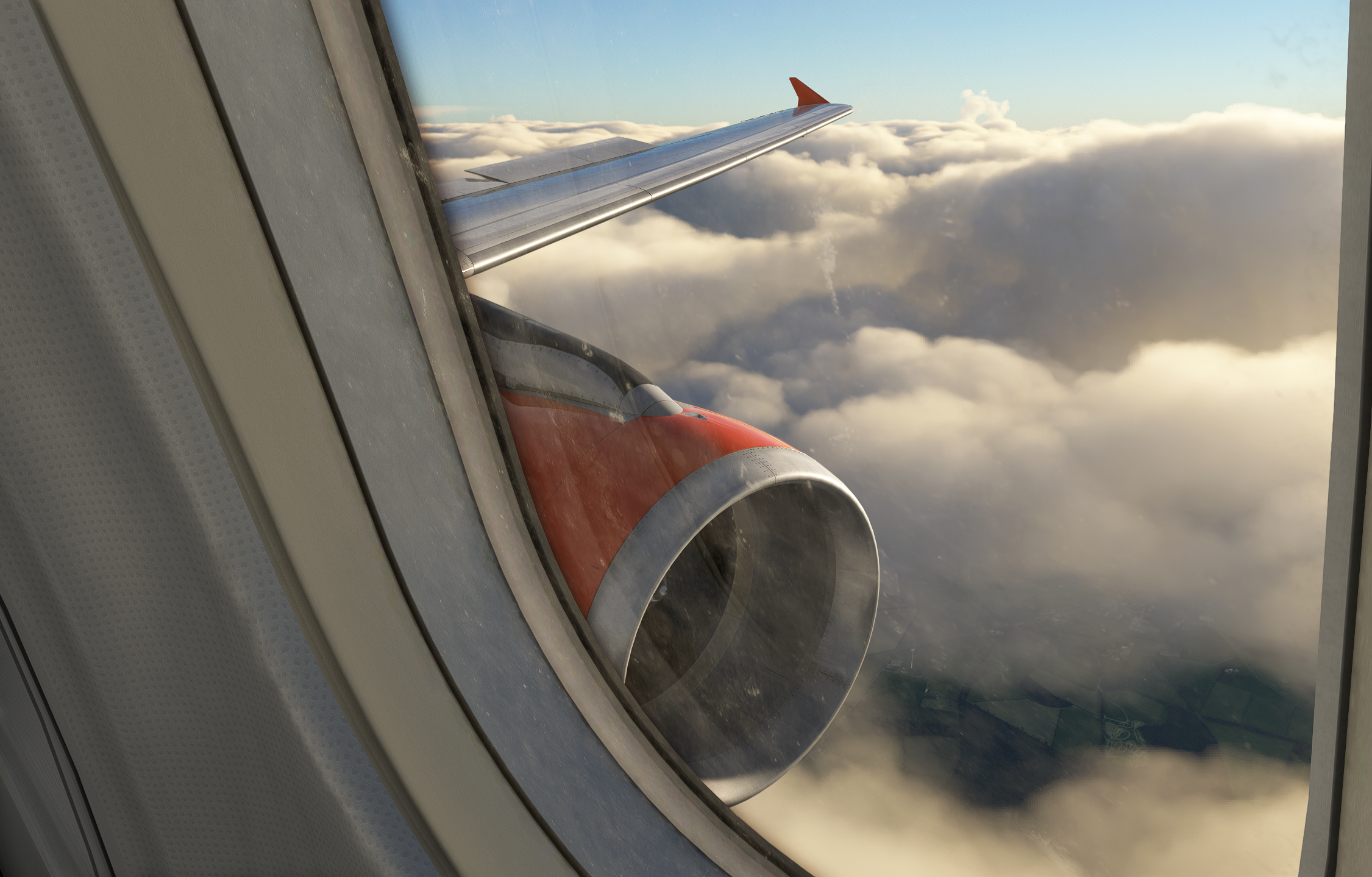 Fenix Simulations A320 is getting close to launch - Pricing revealed

Developer Fenix Simulations is working on their highly anticipated own rendition of the Airbus A320 for Microsoft Flight Simulator. After months of silence, Aamir from the Fenix team just updated their blog with additional information, previews and expected pricing for launch. While no release date has been officially shared yet, Aamir announced the official kick-off of launch marketing. The A320 received a fair amount of systems and f... 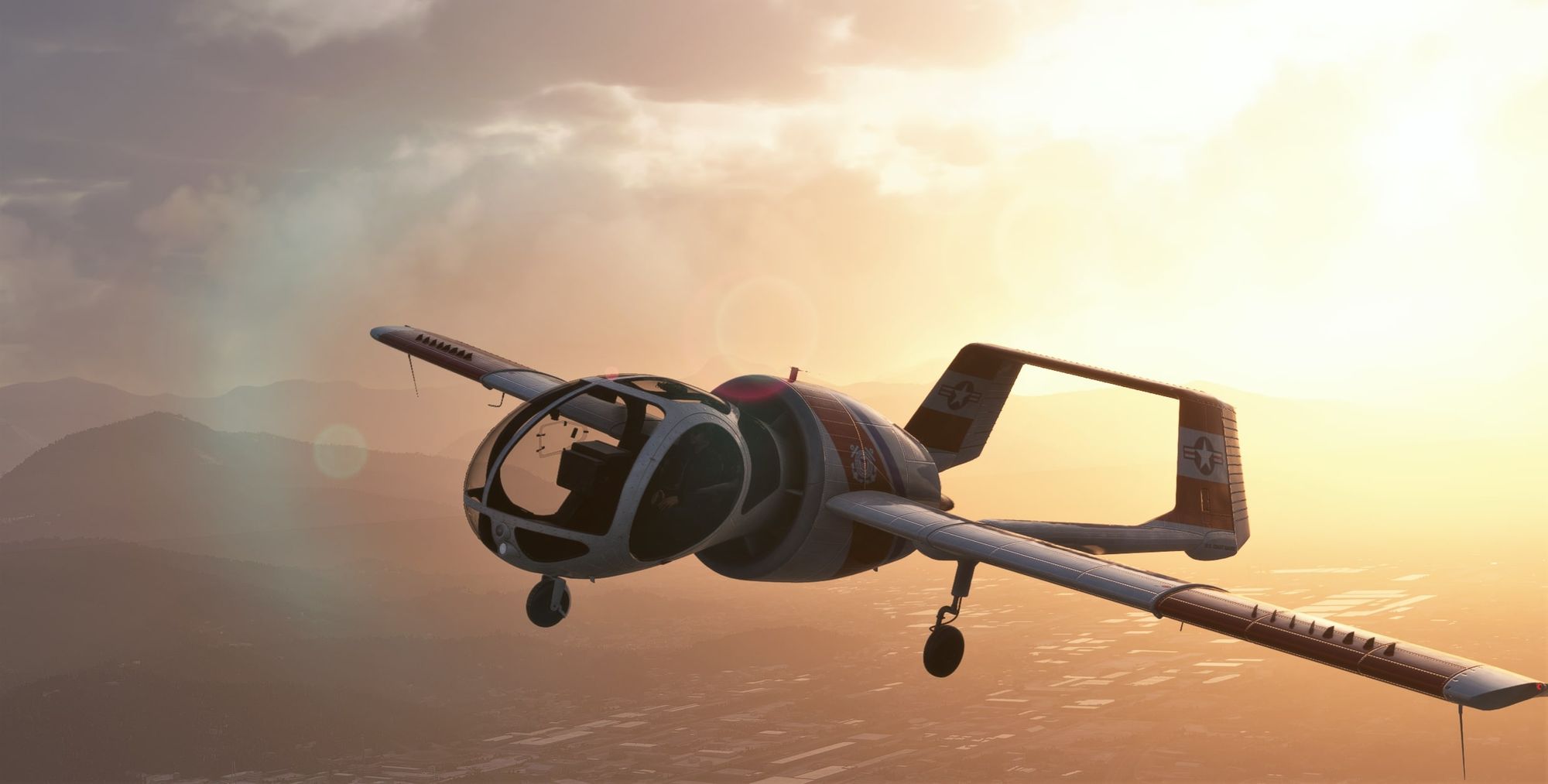 Got Friends: Redefining a Remaster

Flightsim.to has given us this opportunity to deliver an article directly to our supporters. We discuss our latest remasters, our obligation to continue support, and an announcement of our EA-7 Edgley Optica....