Popular Freeware and Payware Developer Got Friends has released a freeware add-on for Microsoft Flight Simulator's 40th Anniversary edition. This add-on is an unofficial Expansion Pack to the 40th Anniversary Edition of Microsoft Flight Simulator and is intended to be as compatible as possible with other Enhancement/Improvement mods on Flightsim.to - such as Duckwork's DC-3 Improvement Mod.

Please note that this Expansion Pack is not indended to be an overall improvement mod. It is indended to be an expansion only. If you do not want a certain Aircraft Expansion, you may delete that specific folder from your Community Folder. The mod includes the following features:

This mod can be downloaded for free on Flightsim.to. Be sure to leave a rating and your feedback so that the developers can improve their add-on with future updates. If you are impressed by Got Friend's work with this expansion, make sure to also check out their high-quality payware products for Microsoft Flight Simulator. 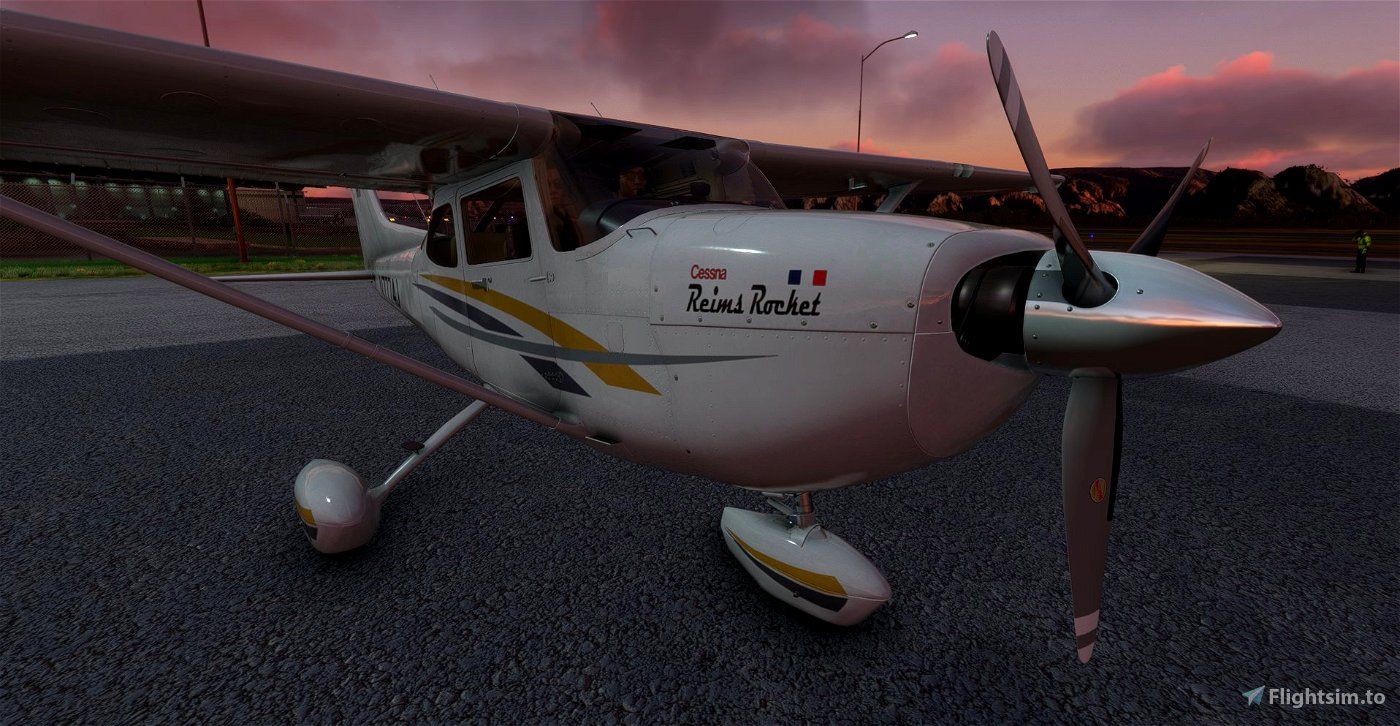 Freeware Creator bagolu and MBX Aviation are  happy to present you this free mod bringing an iconic member of the Cessna 172 family having a interesting power gain. The Reims Rocket and the Cessna XP Hawk II are variants of the Cessna 172 model with a powerfull 210HP engine capable of short takeoffs and quicker climbs. This mod adds a new plane to your hangar with a lot of options, you can download it for free . The FR1... 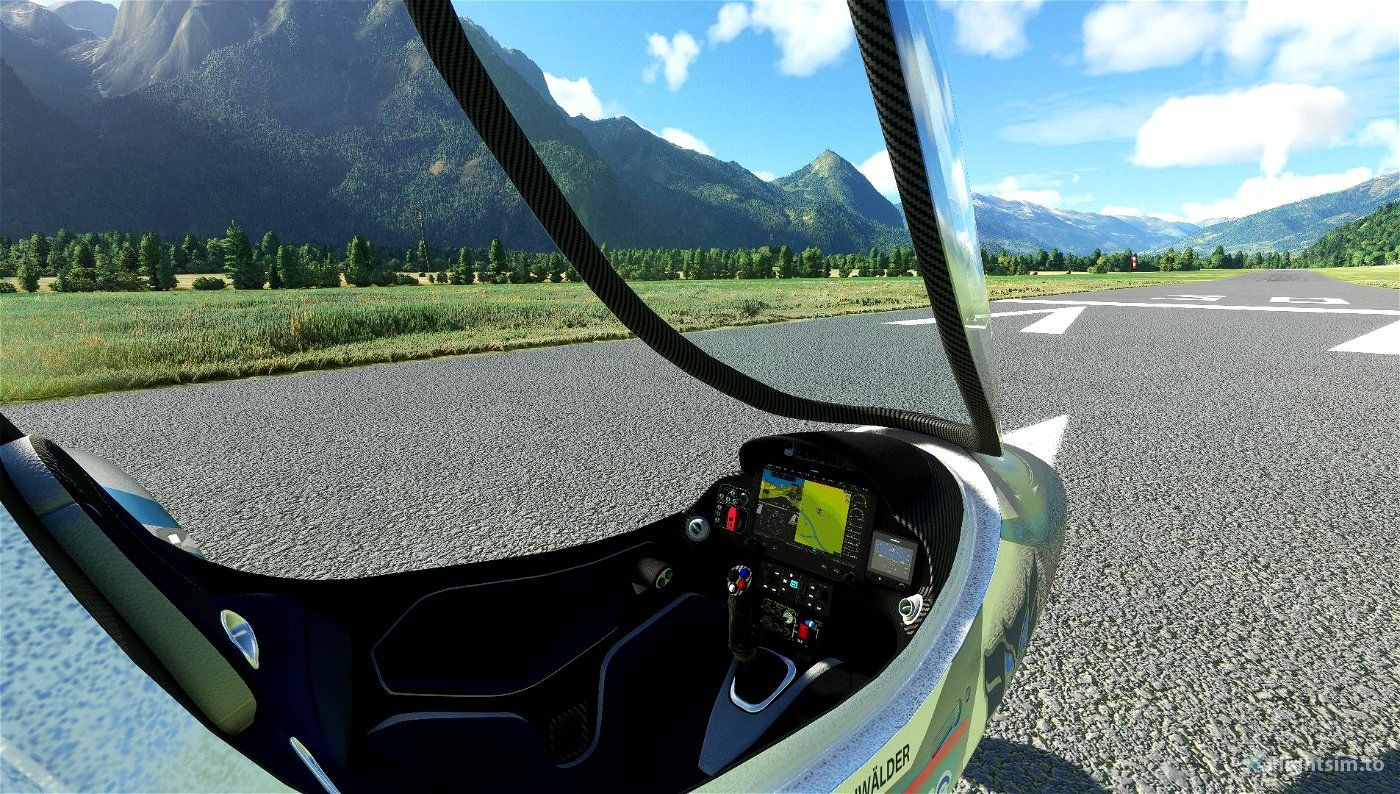 Beast Horus - The next generation Microjet? Freeware Creator Scheny, and a group of dedicated people are developing the safest and most awesome Microjet in the world! They thought themselves: "What would James Bond choose to fly?" - and the Beast Horus is the answer, featuring state of the art aerodynamics, carbon monocoque technology as used in formula one racing and all safety features you can think of. With a MTOW of 380kg and aerobatic capabili... 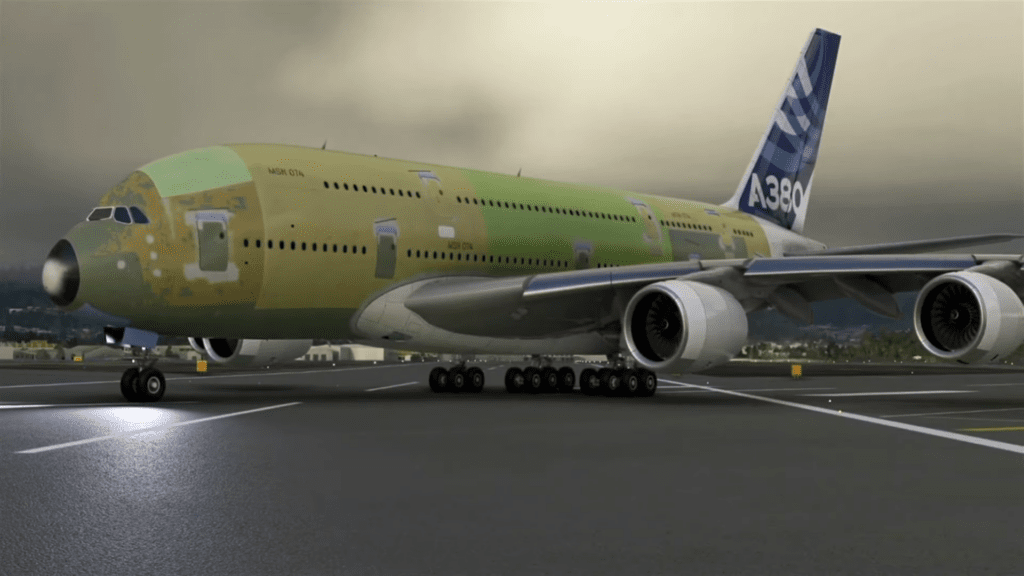 Since its announcement, FlyByWire’s A380X for MSFS has been among the most anticipated addons for the simulator. Now, with more and more footage coming from the team in their occasional streams on their Discord server, we can finally get a good idea of what the addon is actually going to be like, not only from promising trailers . YouTube creator SparcoGamer recorded one of those Discord streams and shared it on his chann...