January 02, 2023 in Previews Aerosoft Shows Cabin Lighting in A330 for MSFS

Aerosoft has recently taken to their forums to provide further detail about their upcoming Airbus A330 and its cabin lighting for Microsoft Flight Simulator. Mathijs Kok has shared a plethora of previews, showing both external and namely internal model of th...

Aerosoft has recently taken to their forums to provide further detail about their upcoming Airbus A330 and its cabin lighting for Microsoft Flight Simulator. Mathijs Kok has shared a plethora of previews, showing both external and namely internal model of the aircraft.

In the forum post, Mathijs started with previews of the cabin lighting in the Airbus A330. The Aerosoft team has done a superb job on the PBR, which affects the lighting as well. With the help of Asobo Studio’s SDK and lighting behaviour in Microsoft Flight Simulator, the team has achieved realistic results with the cockpit and cabin lights. Aerosoft seems to be giving a lot of love to the passenger cabin as well.

Speaking of the external model, Mathijs has shown especially the main and front landing gear, as well as the engine in detail. The high-resolution textures, which seem to be used all over this Airbus A330 recreation, give a great immersion of the aeroplane. Interestingly enough, these are only work-in-progress previews. Thus, the final version in the simulator might recreate A330 recreation like never before.

Lastly, Mathijs also mentioned performance on his system. He said that his frames per second move around 60. This means that the Aerosoft A330 is already well-optimized. Unfortunately, he didn’t mention what are his system specifications.

Aerosoft didn’t share any more information about this upcoming rendition as of yet. However, the release seems to be getting closer and closer.

Written by FSNews
FSNews is your one-stop source for news, reviews, and editorials related to flight sims. 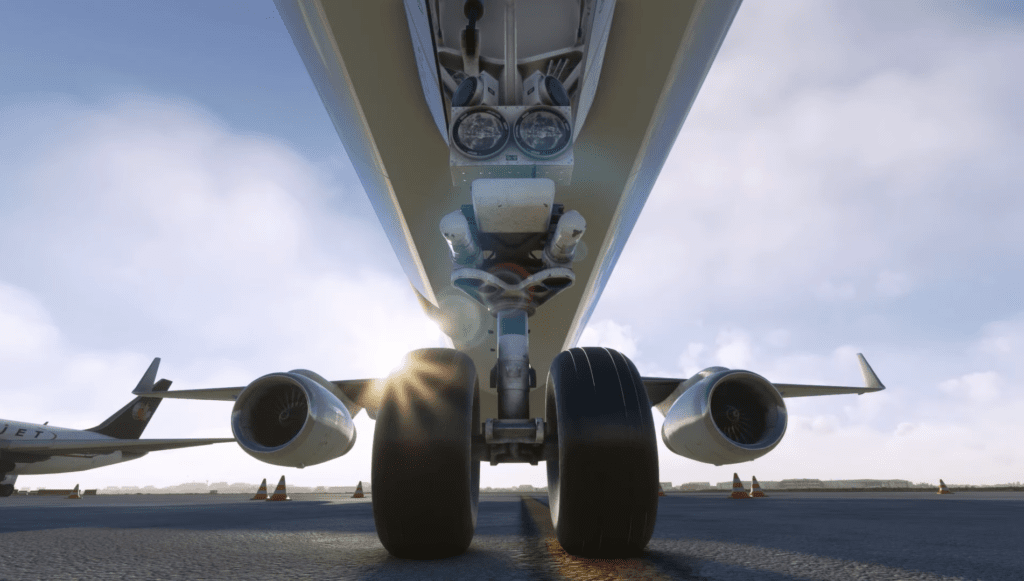 Blue Bird Simulations took to their Facebook page to share a preview video showcasing interesting features of their upcoming Boeing 757 rendition for Microsoft Flight Simulator. The video was created by Ehviator, a real-life 757 pilot who is also a technical advisor at Blue Bird Simulations. In the video, Ehviator goes over some interesting features of the 757, all of which wil... 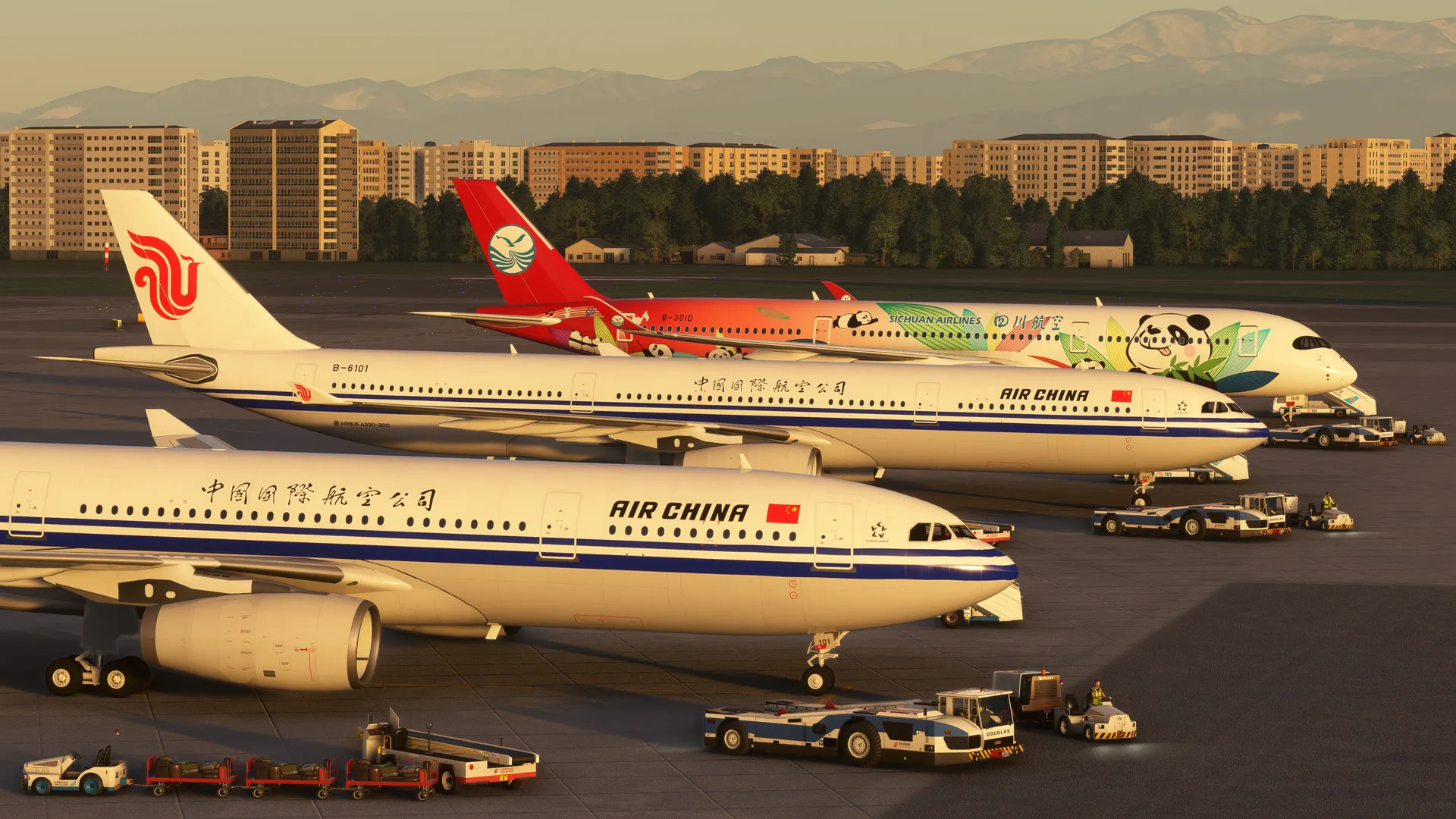 With their upcoming FS Traffic, Just Flight tries to bring your virtual airports and skies to life with AI traffic. FS Traffic features a fleet of brand-new aircraft models, all designed from the ground up to exploit the enhanced visuals of Microsoft’s new simulation platform, while still providing excellent FPS amd performance. This product has been in development since March 2022, and is now almost ready to release. According to a post shared on Just Flight's facebook page [https://www.faceb... 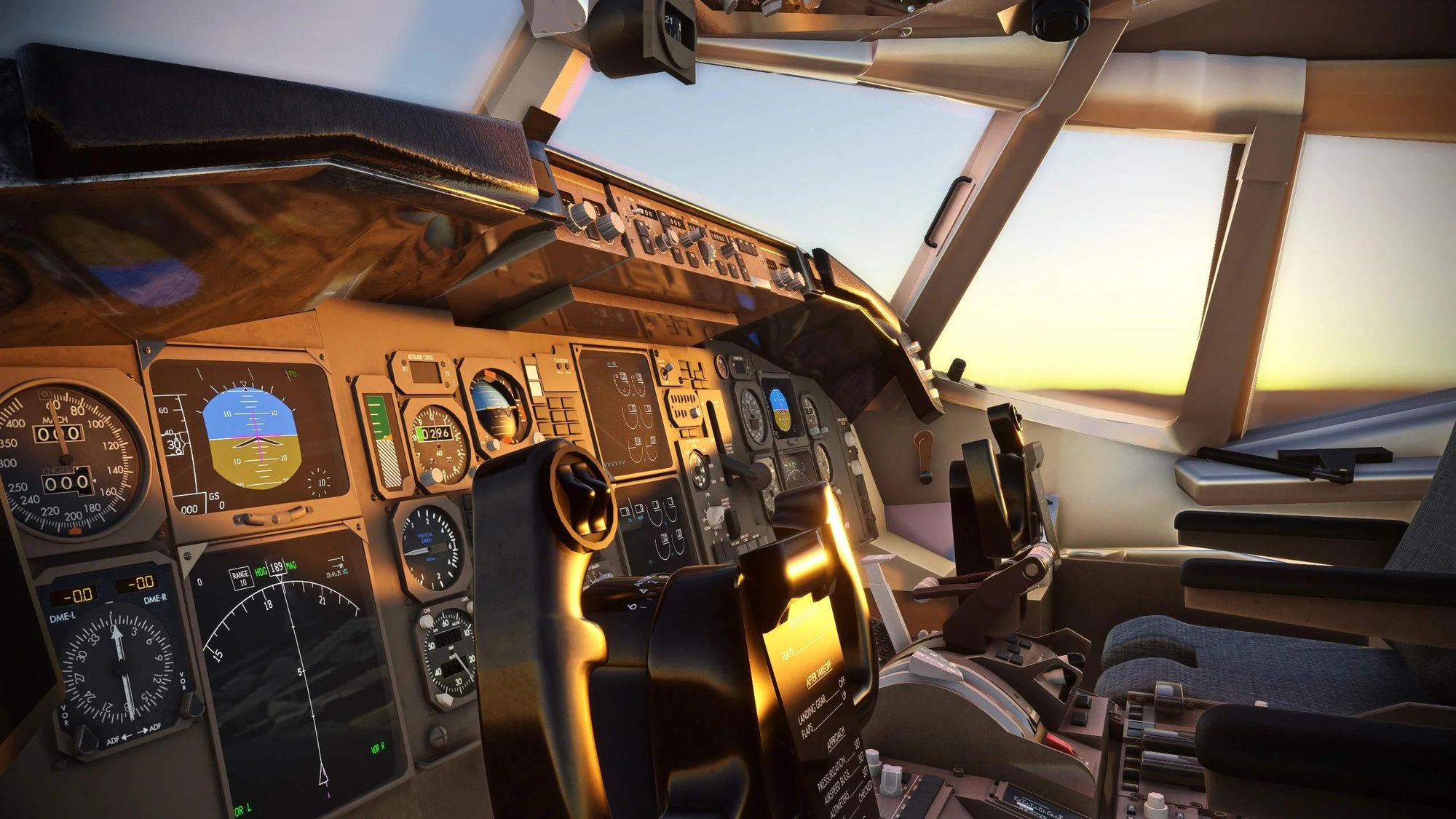 Developer Lunar Simulations is working on a Freeware Boeing 767 for Microsoft Flight Simulator. On Monday, they have shown new progress on their aircraft, which has been in development since October 2021. The photos above show the state of the aircraft and its systems. They have been integrated with the Salty Simulation systems, which allow the plane’s autopilot to function well. The aircraft is plann...