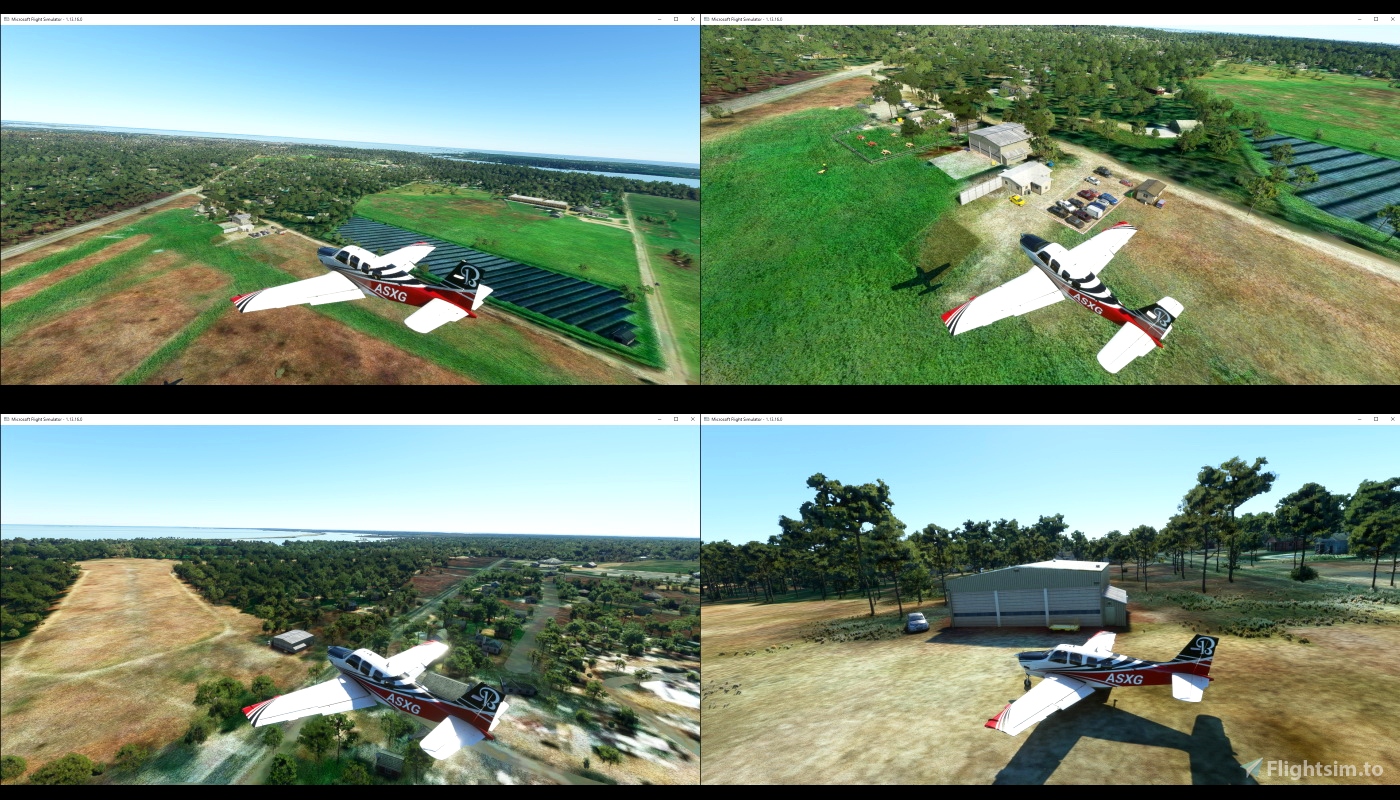 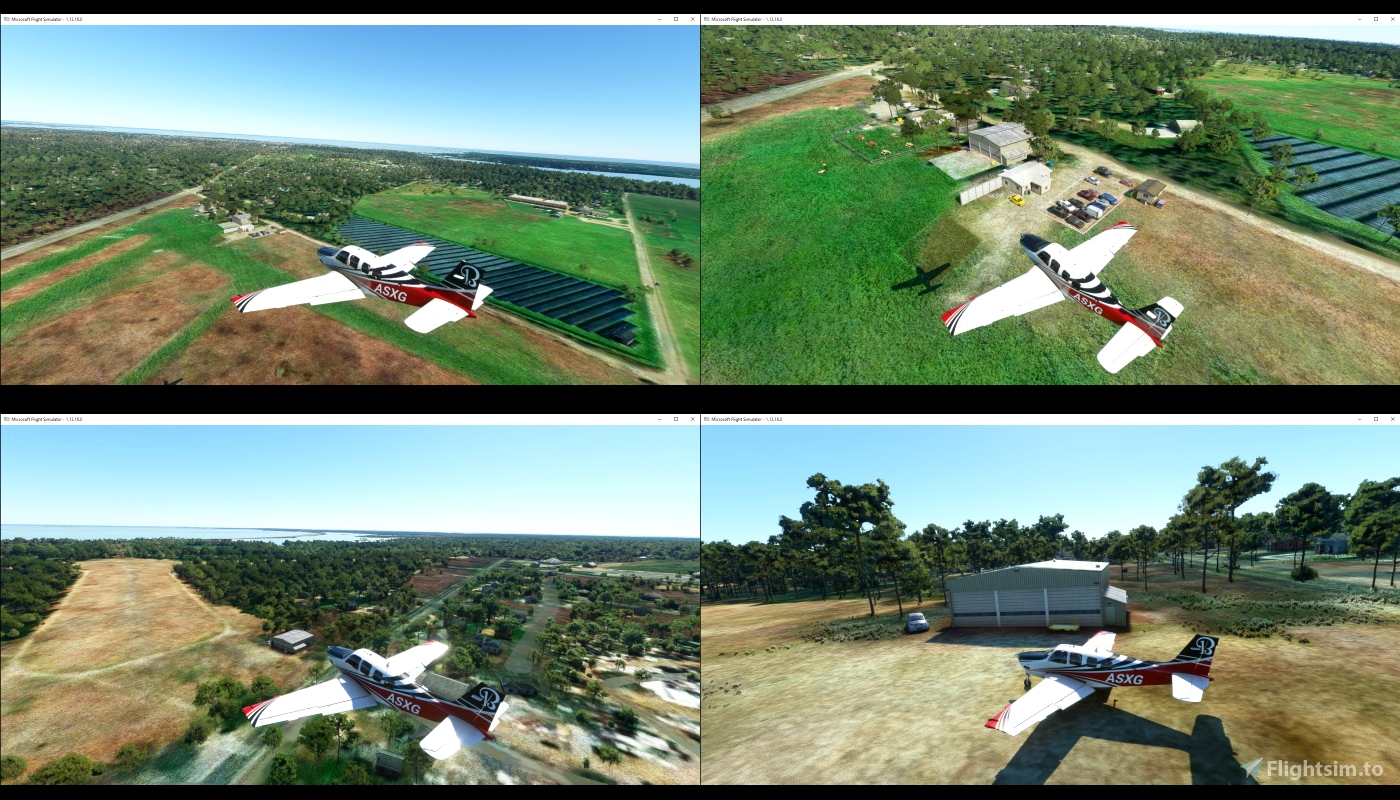 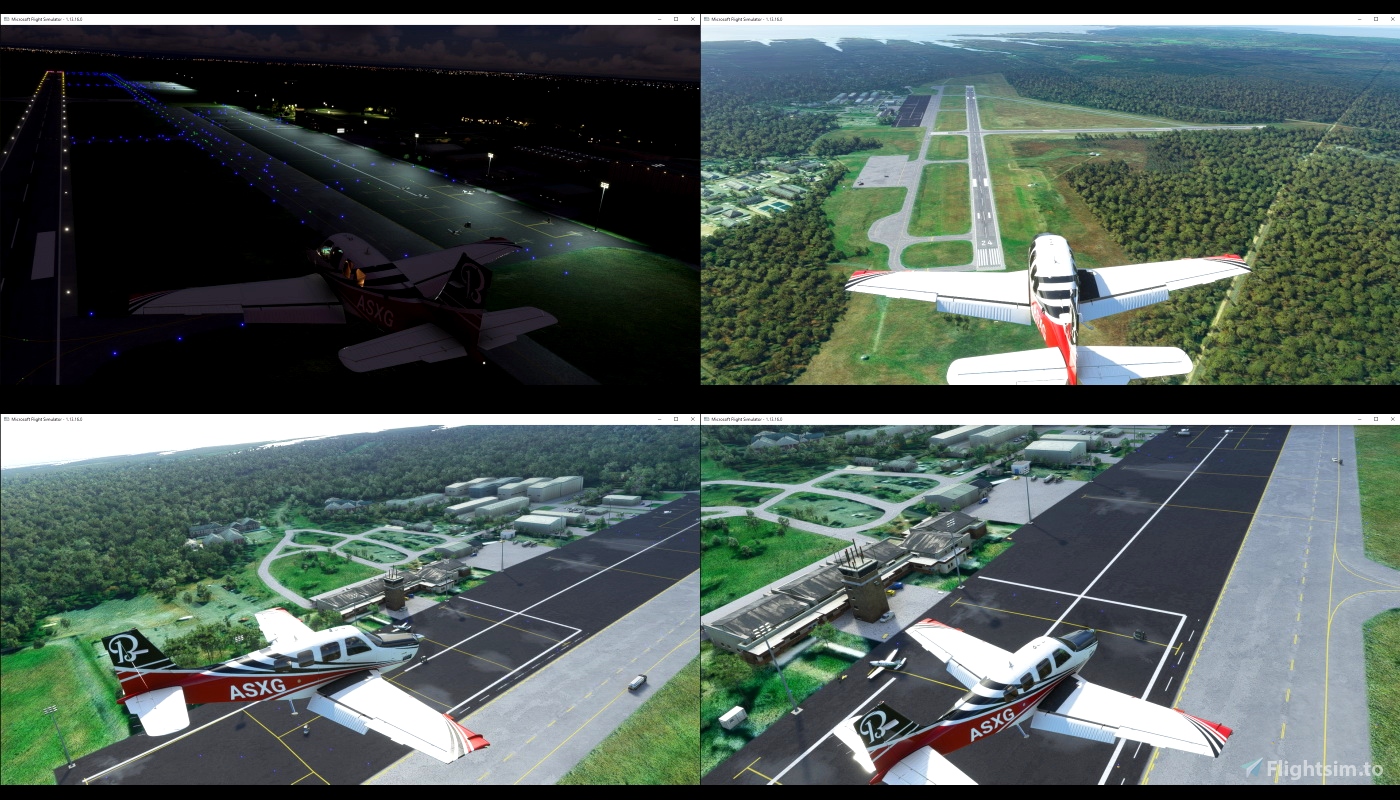 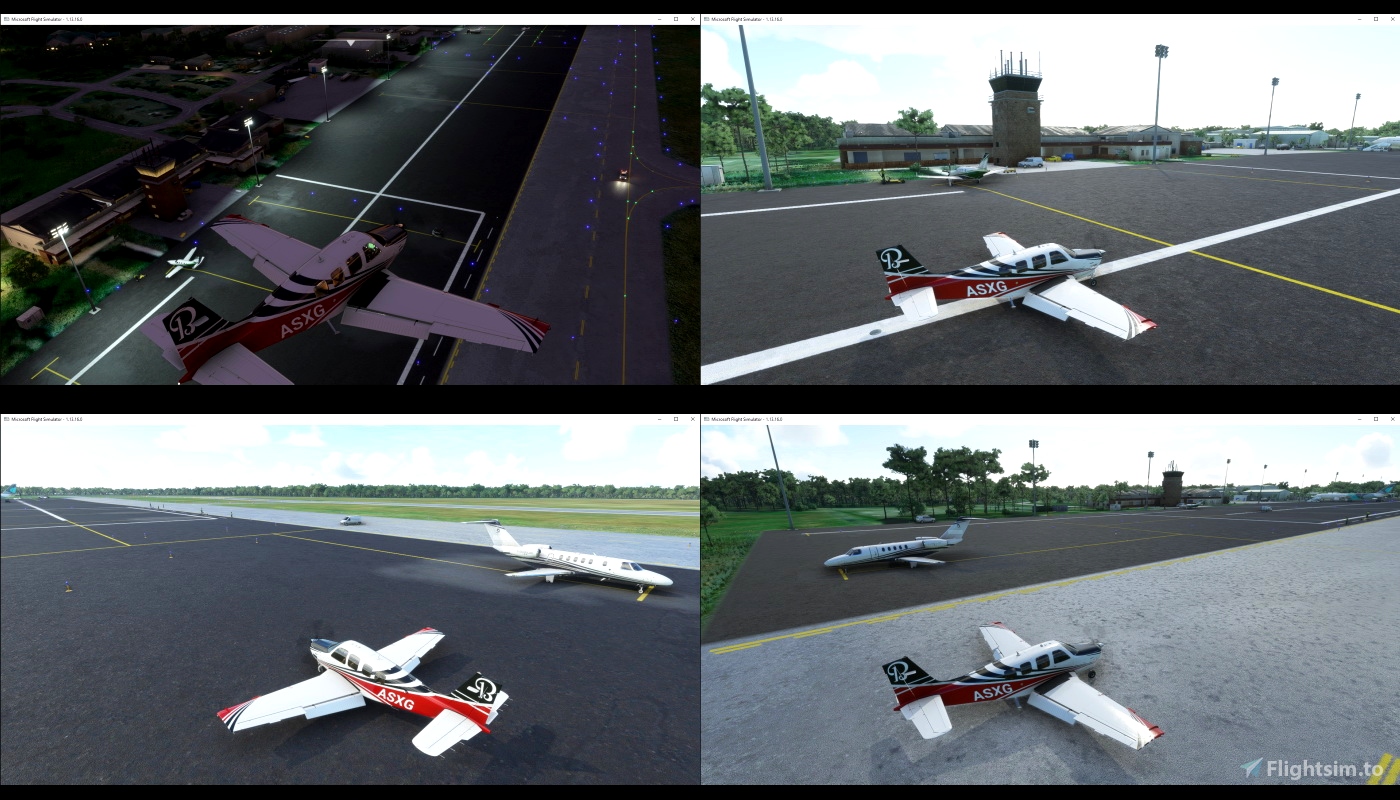 Martha's Vineyard Airport (KMVY) is a public airport located in the middle of the island of Martha's Vineyard.
It is the largest of three airports on the island. It is the only airport on the island served by airlines. In addition to service from four commercial airlines, it is used by a significant number of general aviation aircraft. The other airports on the Island are Katama Airpark and Trade Wind Airport.
Martha's Vineyard Airport has two runways: 6/24 measuring 5,504 x 100 ft (1,678 x 30 m) and 15/33 measuring 3,297 x 75 ft (1,005 x 23 m).

Katama Airpark (1B2) is a public airport in the Katama section of the island of Martha's Vineyard.
The airport, owned by the Town of Edgartown, has three runways, averages 22 takeoffs and landings per day, and has approximately four aircraft based on its field.
Following World War II this airport was purchased by Steven Gentle, who ran the Katama Airpark until the 1980s when it was purchased with state conservation funds (as this airfield has five endangered plant or animal species).

v1.0
KMVY completely reworked (apron, light, parking stand, building...)
MA44 added only one hangar and a car (there is nothing more in real world)
1B2 added few building and objects to make it more realistic

© timot75 - All rights reserved. Any reupload or redistribution of this file without the author's prior written consent is forbidden.
This Flight Simulator 2020 Mod was created by timot75 and shared in Scenery Enhancements » Regional Airports for Microsoft Flight Simulator.