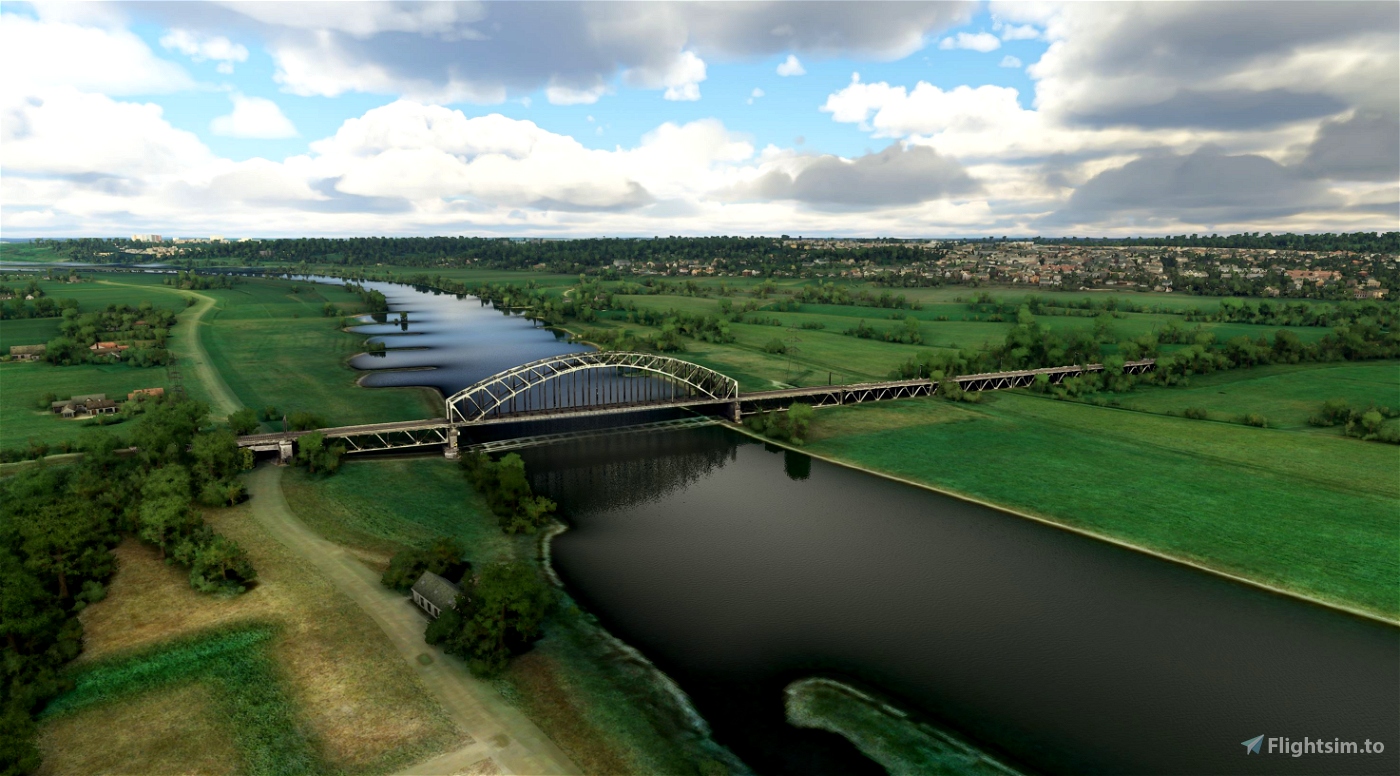 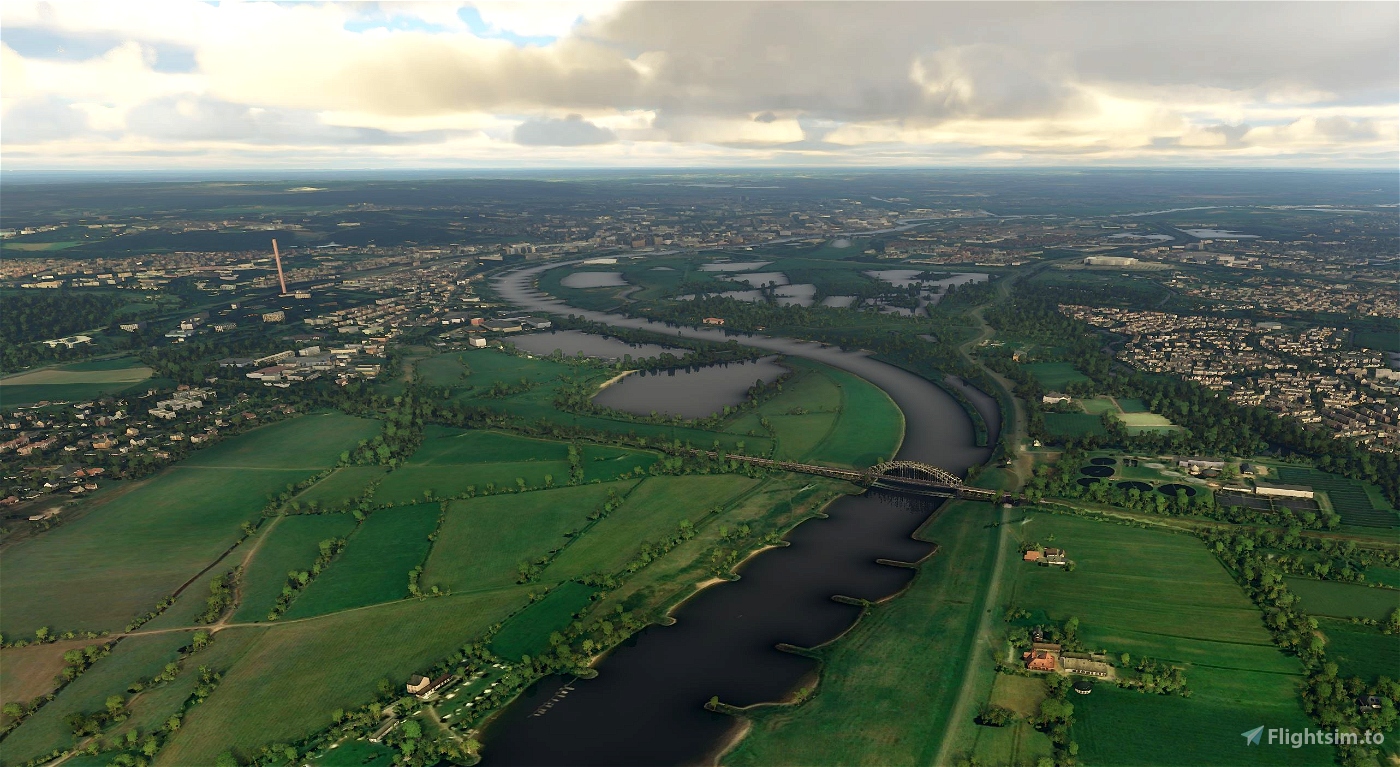 The Oosterbeek railway bridge over the Nederrijn near Arnhem is part of the Arnhem - Nijmegen railway line. The bridge consists of five landing bridges on the north side, an arch bridge over the river and an approach bridge on the south side. The landing bridges are all 56 meters long and the main span is 132 meters. On the north side of the river, the railway line runs along the municipal boundary through the Rosandepolder, on the south side it separates the neighborhoods Elderveld and De Laar on the east side and Schuytgraaf on the west side.

The current bridge is the fifth version. The first railway bridge was built in 1879 to a design by ir. J.G. van den Bergh and had several arches and an extra pillar in the river. On May 10, 1940, the bridge was blown up during the German attack, and on November 19 the destroyed bridge was replaced by a bridge from Zaltbommel by the German occupiers. Because it consisted of only one track, signal booths were erected on both sides of the bridge from which train traffic was regulated. However, the bridge was destroyed again during the Battle of Arnhem, and then replaced by a temporary bridge from Dordrecht. In 1952 it was replaced by the definitive bridge as it still stands today.

Got some very fond memories of this bridge

1 year(s) ago
Thanks again for all the beautiful work you have made so far!!
0
0
Reply

1 year(s) ago
Thanks sir, for the Arnhem and Nijmegen Bridges, you’re the best!!!
0
0
Reply