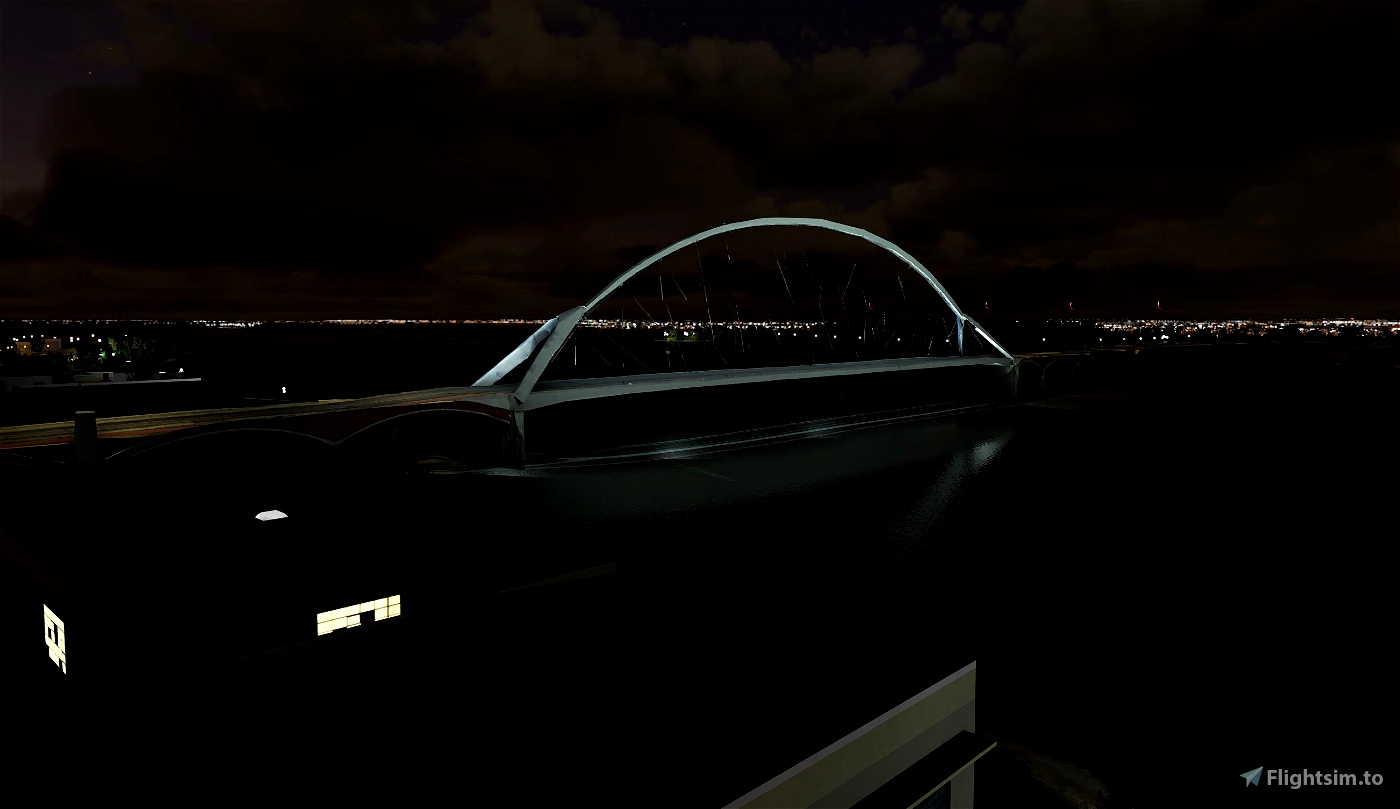 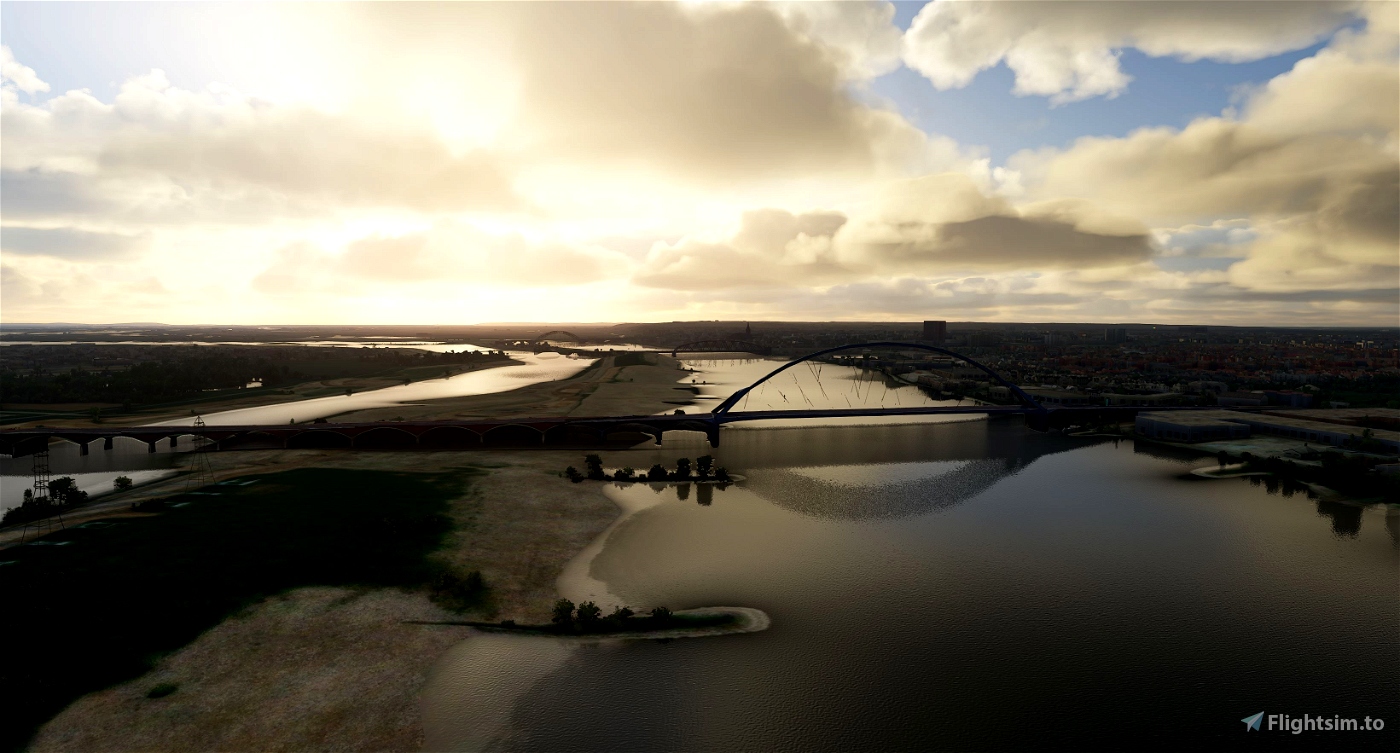 The Crossing (also known as the City Bridge) is a bridge for car traffic over the Waal, located in Nijmegen. By council decision of 2 March 2016, the road across the bridge has been renamed General James Gavinsingel since 5 May 2016. [1]
The river crossing was opened in November 2013 and is located west of two existing Nijmegen bridges. On the south side the bridge connects to the Verlengde Energieweg, on the north side to the Graaf Alardsingel.

The Crossing is part of the new city route S100 that opened when the bridge was opened to all traffic on November 24, 2013.

In memory of the Waal crossing in 1944 by members of the US Army 504th Parachute Infantry Regiment (PIR) of the 82nd Airborne Division, the bridge and the road over it bears the name 'De Oversteek' (Eng: The Crossing). [9]
This name was officially adopted by the city council in June 2009. Two veterans from the Second World War were present at the opening, as well as relatives of the 48 soldiers who died in the action.

As a tribute to these men, the bridge is equipped with 48 pairs of lampposts that, after switching on the city lights, switch on pair after pair from south (Nijmegen) to north (Lent), at the pace of a slow march. [10]
This light artwork, called Lights Crossing, was conceived by Atelier Veldwerk. Since October 19, 2014, as a daily tribute, every evening at sunset, at least one veteran walks the so-called Sunset March across the bridge during the lighting of the 48 lights one by one. [11]

1 year(s) ago
Awesome! Will you be collecting all your landmarks of the Netherlands in a single pack download once you are done?
0
0
Reply

I will do my best.
That will be at the end.

1 year(s) ago
Niceee....Are you planned to do the Valkhof (with German AT-gun and museum) area as well?
0
0
Reply

Hahaha...Yes I know...
My parents are still living there.