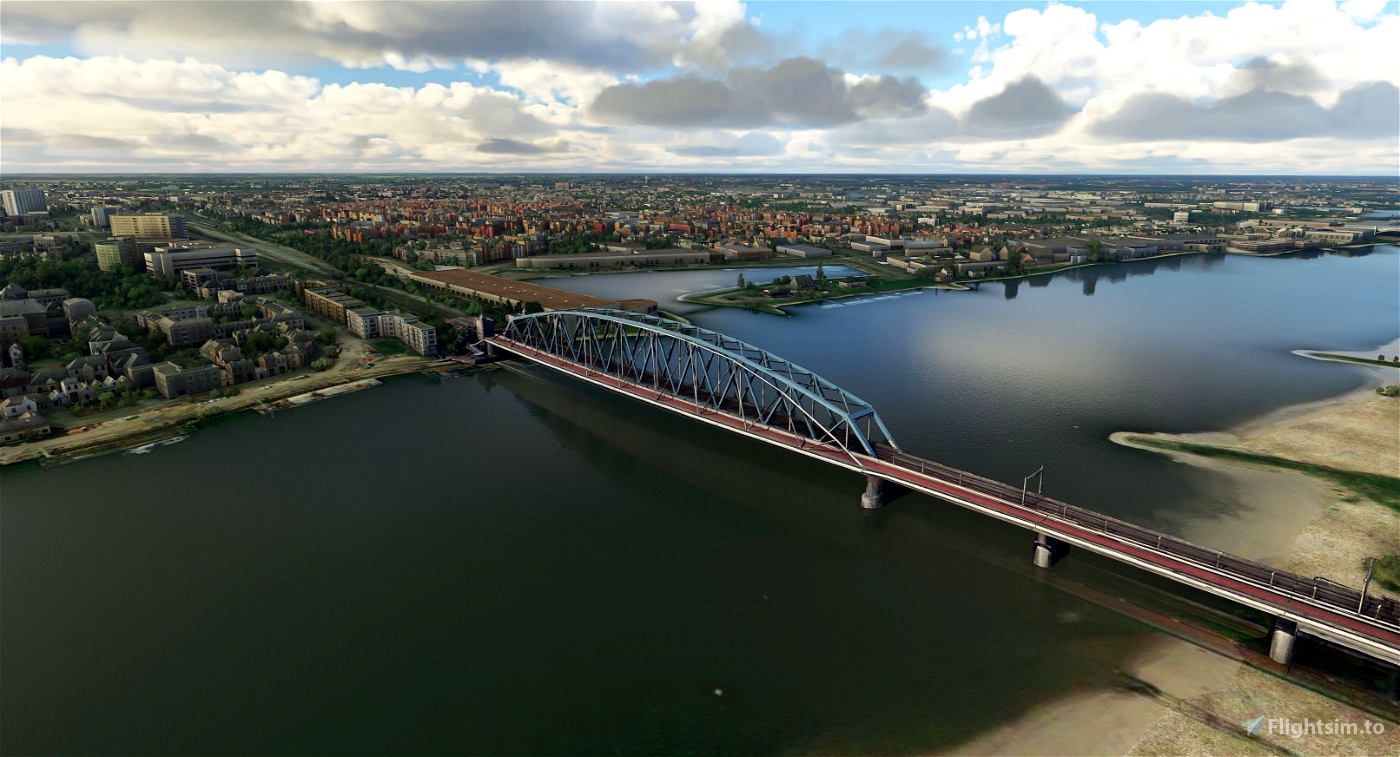 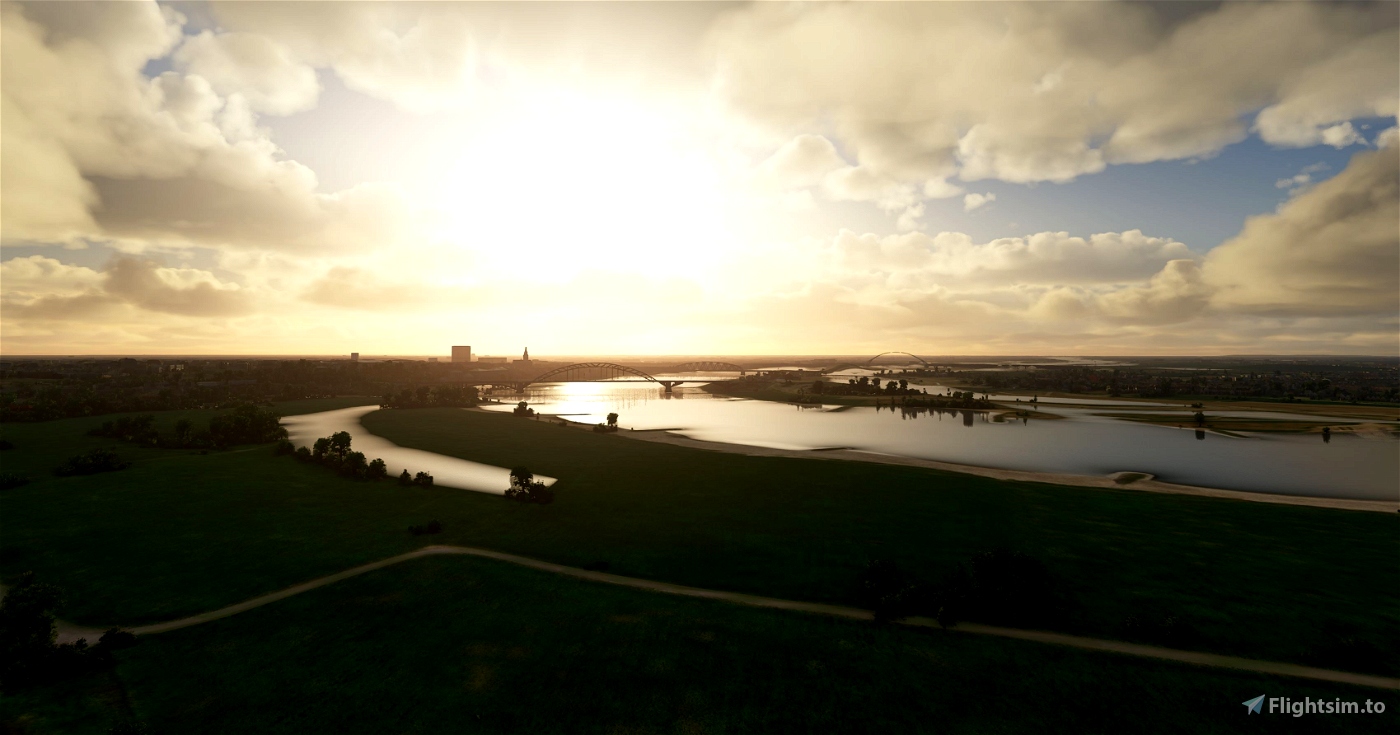 The Nijmegen railway bridge is a truss bridge spanning the River Waal, connecting the city of Nijmegen to the town of Lent in the Netherlands.

The bridge was reconstructed in 1984, still in the truss style but only one arch was kept in the design. Only the brick abutment remains from the original structure.

This land abutment was to be demolished during the reconstruction but protests from the local Nijmegen residents prevented this and it was instead declared a national monument. In 2004, a bicycle bridge known as the Snelbinder was added to the eastern side of the bridge.

The third level of the bridge was reconstructed in 2008, precisely from the original building plans.

1 year(s) ago
Thanks you very much for you creations, they are truly fantastic!!
Is it possible to make a request?
Could you create the bridges (2) of the city of Cadiz in Spain?
I would be grateful.
Thanks

You have also a nice attractive Castillo over there.
Can't promise yet, based on so many things still on list. but you never know.. (i will keep it in mind)

1 year(s) ago
Thanks again!
I have a quick question. I have posted a request in the forums to see if somebody could work on the city of Maastricht.
But is it even possible to do a complete city? Or should I be more specific and name some landmarks?

I have a rendered file for city centre Maastricht, the Basiliek and area aroud it. But not started with it.
However I see more people become inspired, so maybe someone will start already with it.
My direction is first up to North, I am working on railway bridge Arnhem, Apeldoorn Palace and castle.

Thanks for your reply...and I have to say, I'm inspired as well. There are several tutorials on Youtube already...maybe I can do it as well...but don't mind the wait, there is already so much available to explore.
I was just wondering if there are any limitations (like file size or pc computing power) to doing an entire city at once instead of several landmarks?

Well it is better to create small parts. Only the highlights. That is better for the performance.
The highlights will give you the imagination of the rest.
Or the way I think; when you fly VFR, the objects which will be seen first or recognized, that is your goal.
Please be aware of that this what I create as well is nice, but not the best performance solution. Google rendered objects have very much vector points. Best solution is whjat the guys from Eindhoven create. Handcrafted new objects with textures on it.

Yes...I understand. I can imagine that creating all these objects by hand takes a lot of time. Luckily for the time being my pc can still handle all the landmark add-ons..