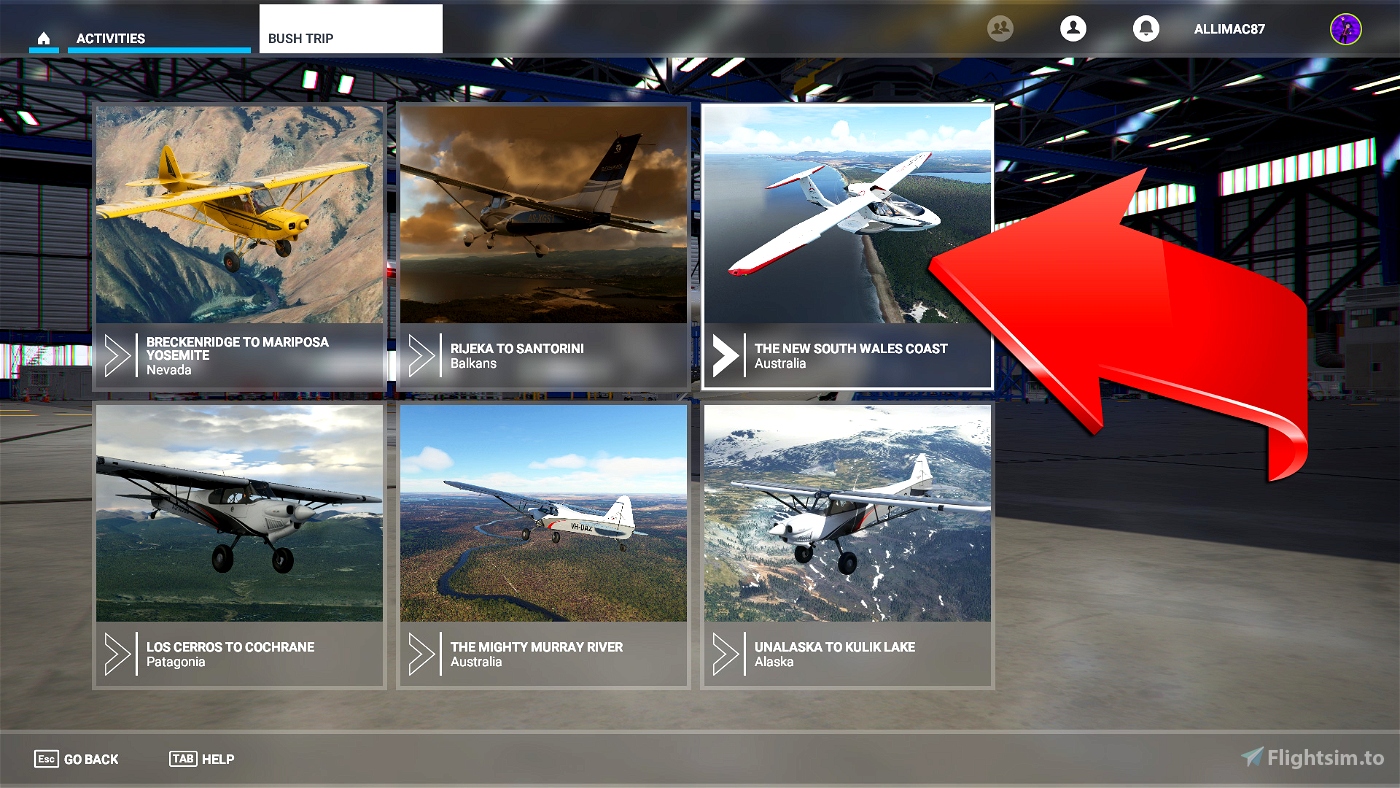 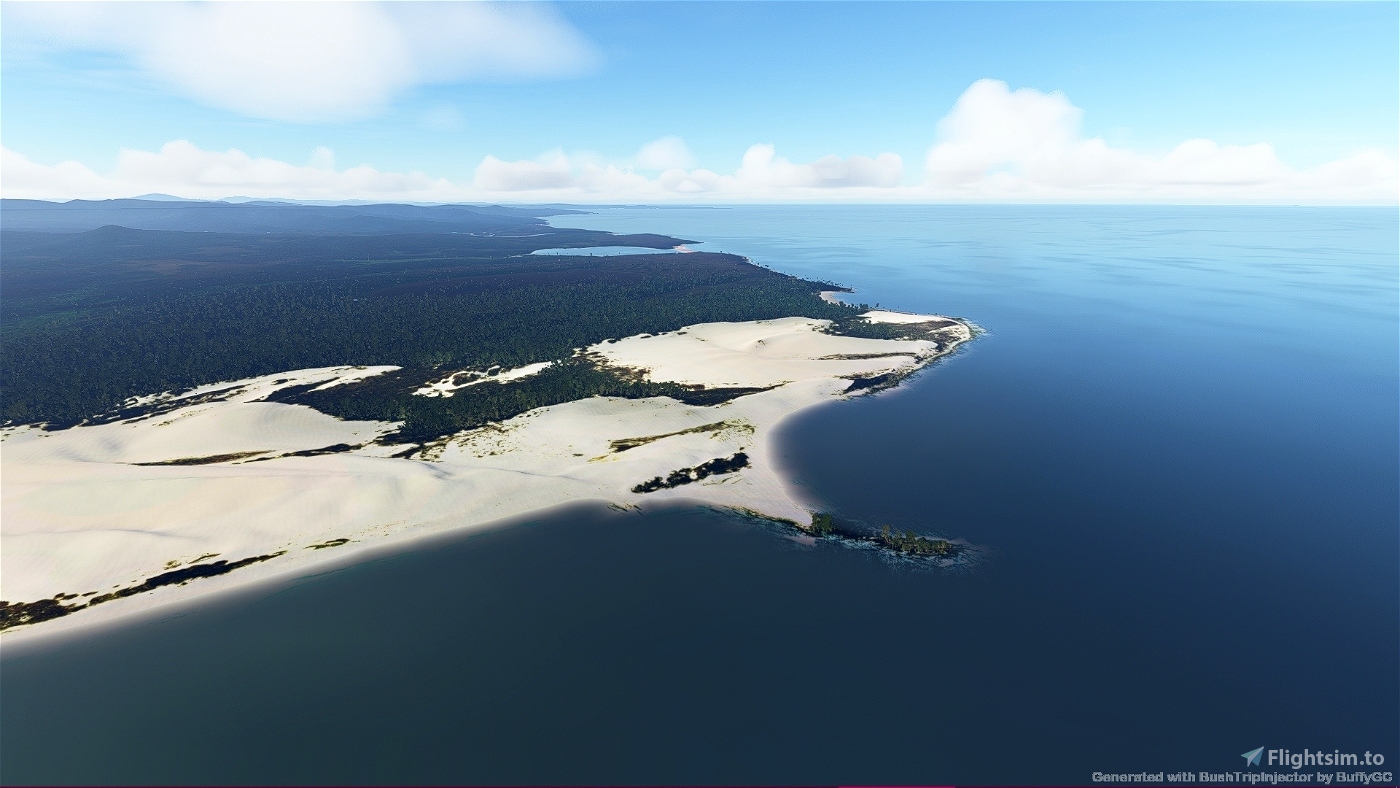 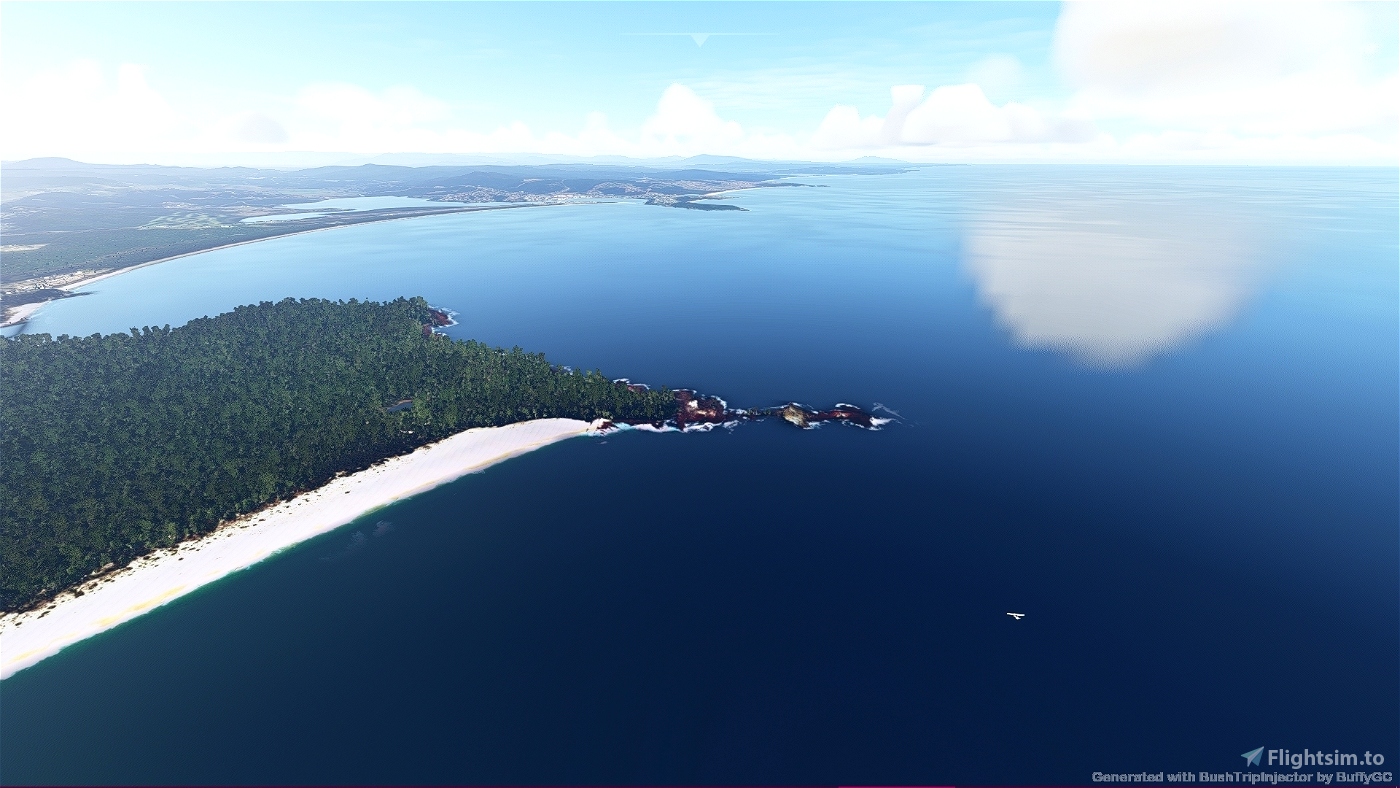 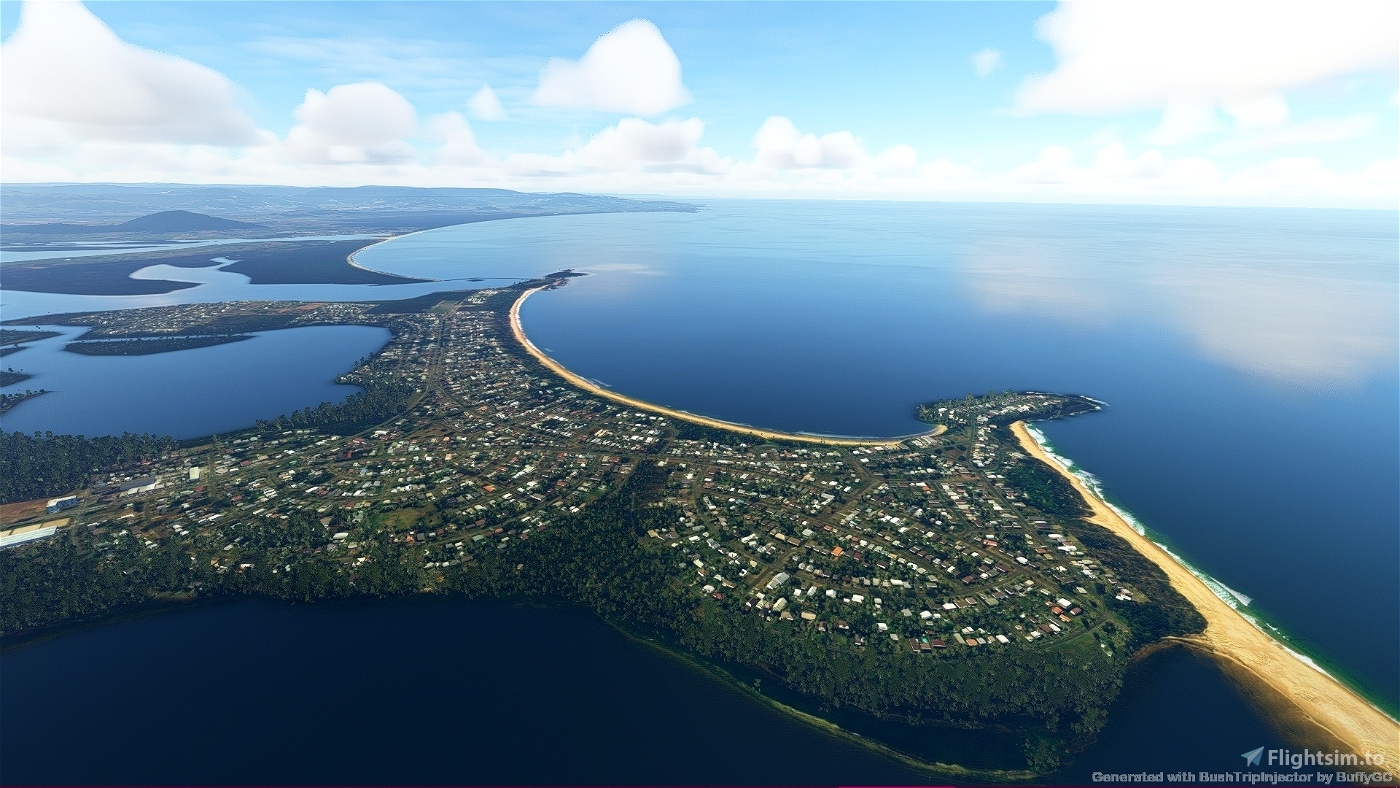 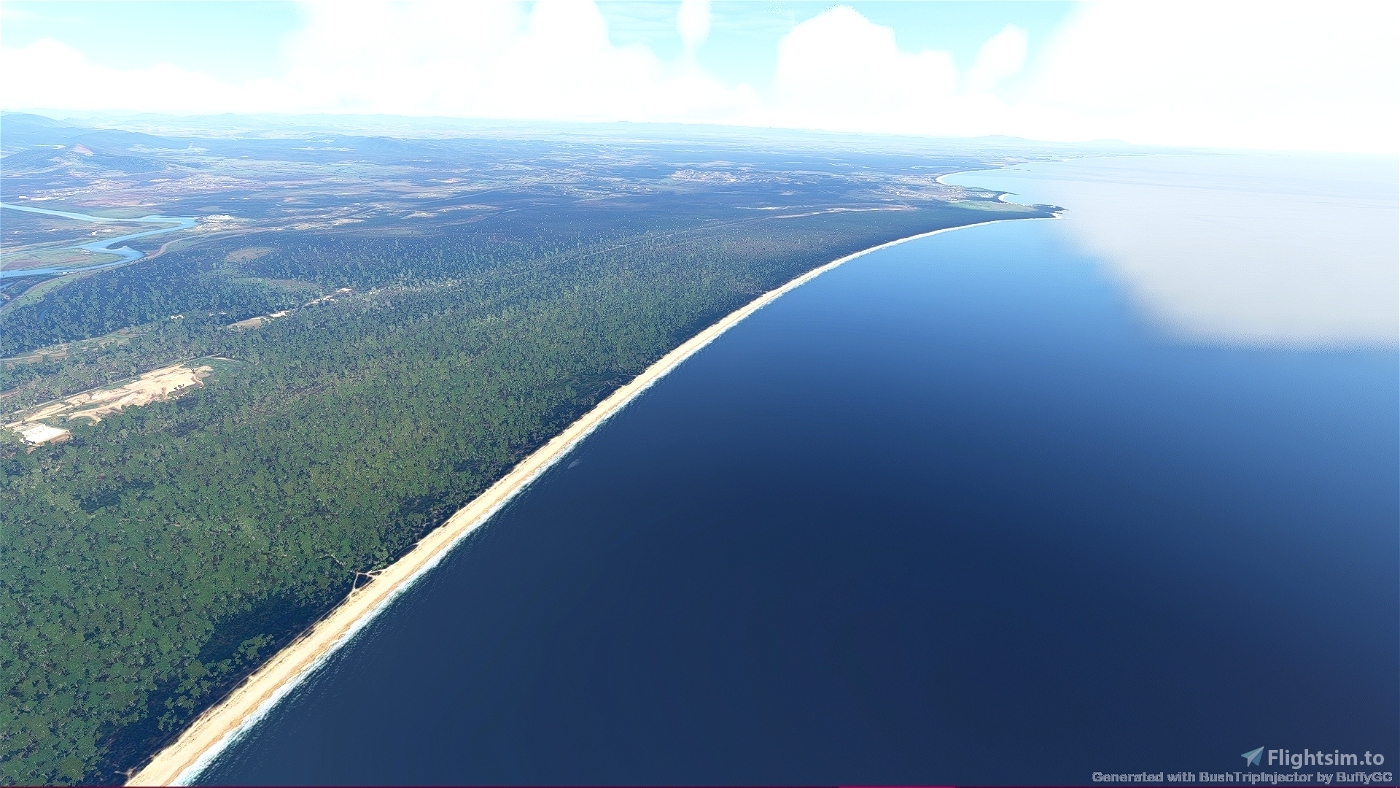 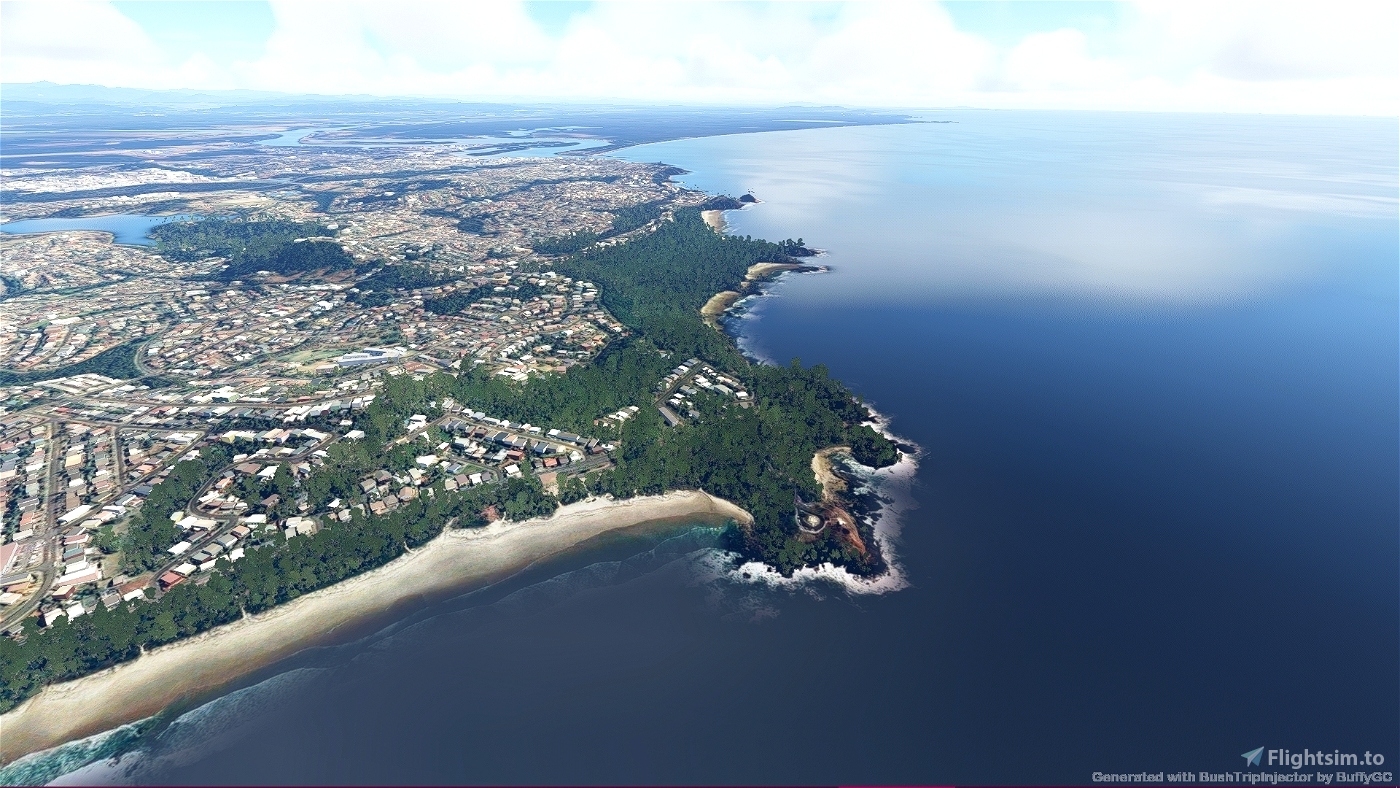 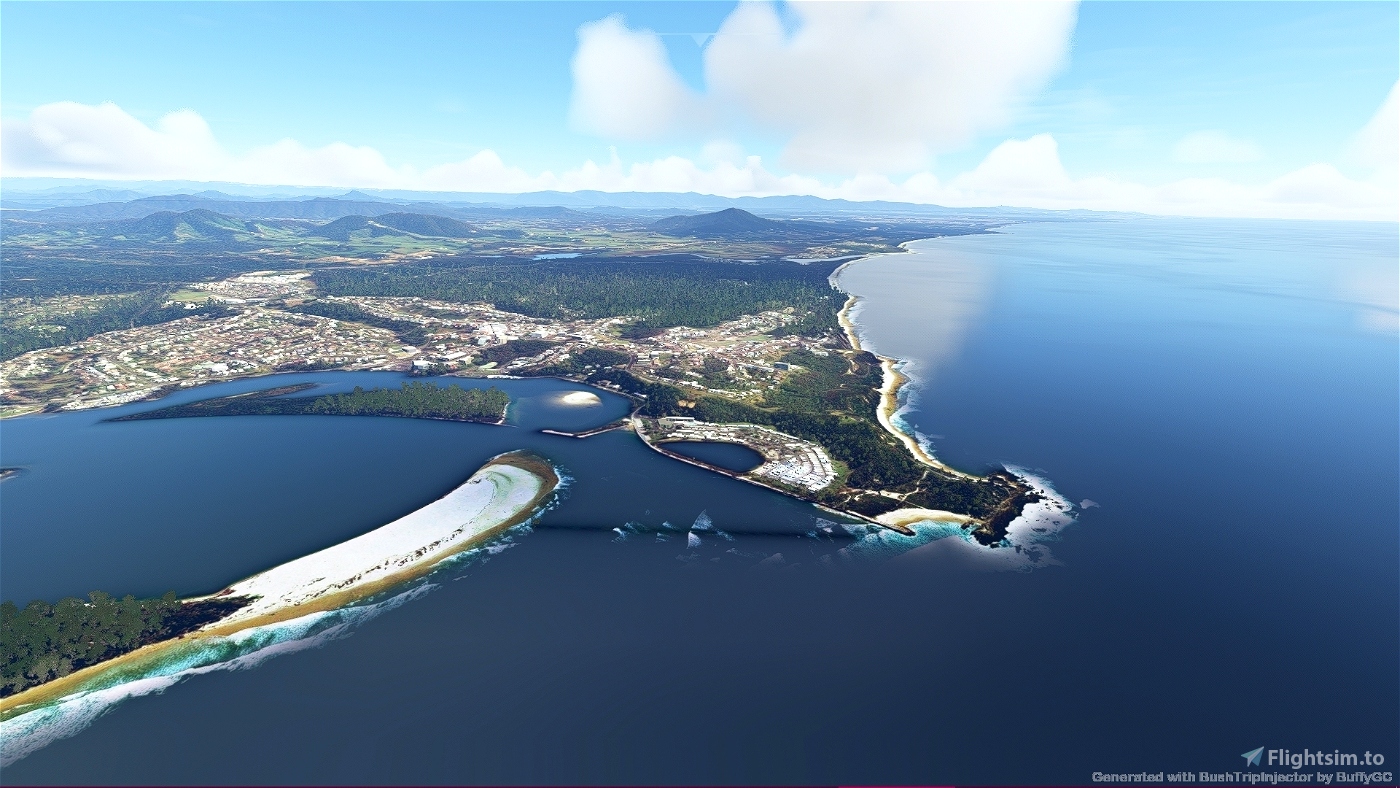 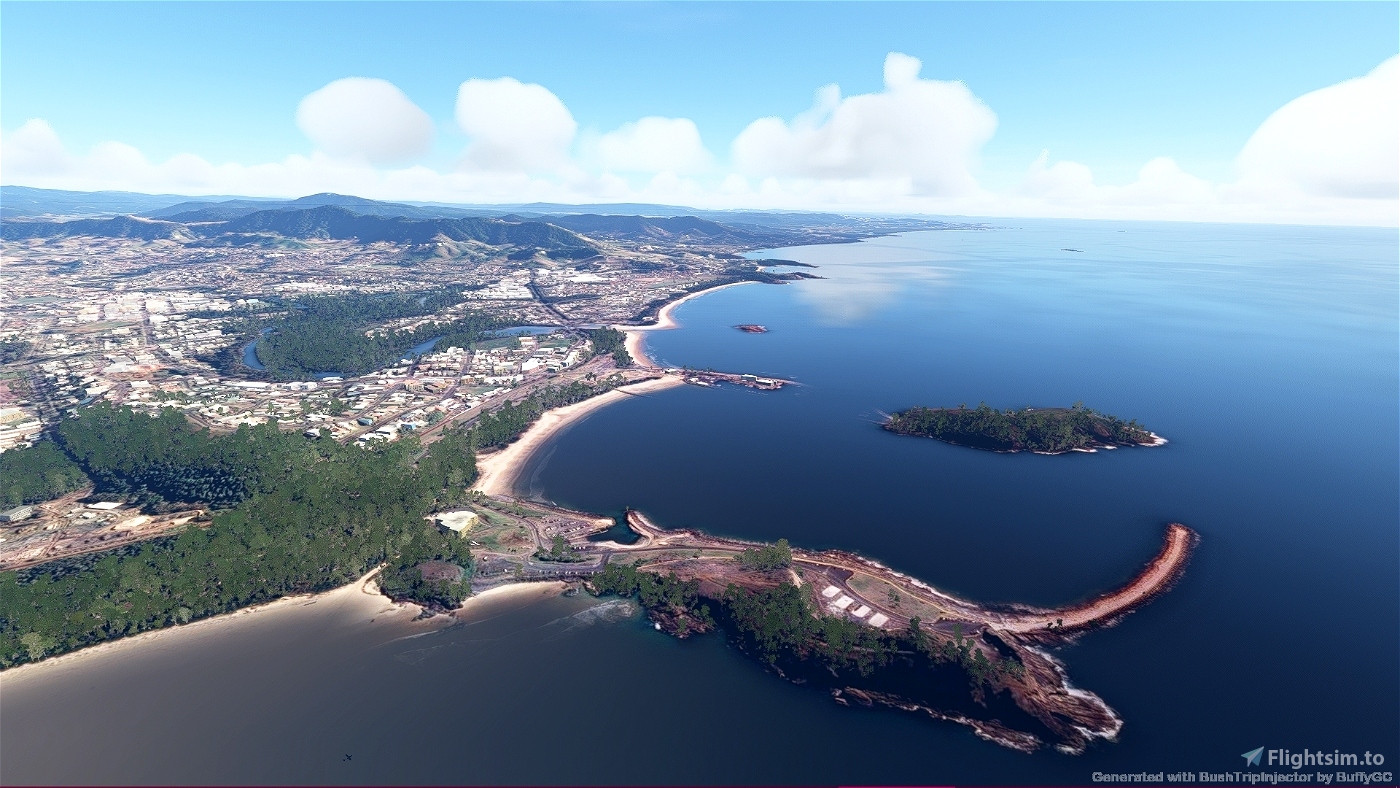 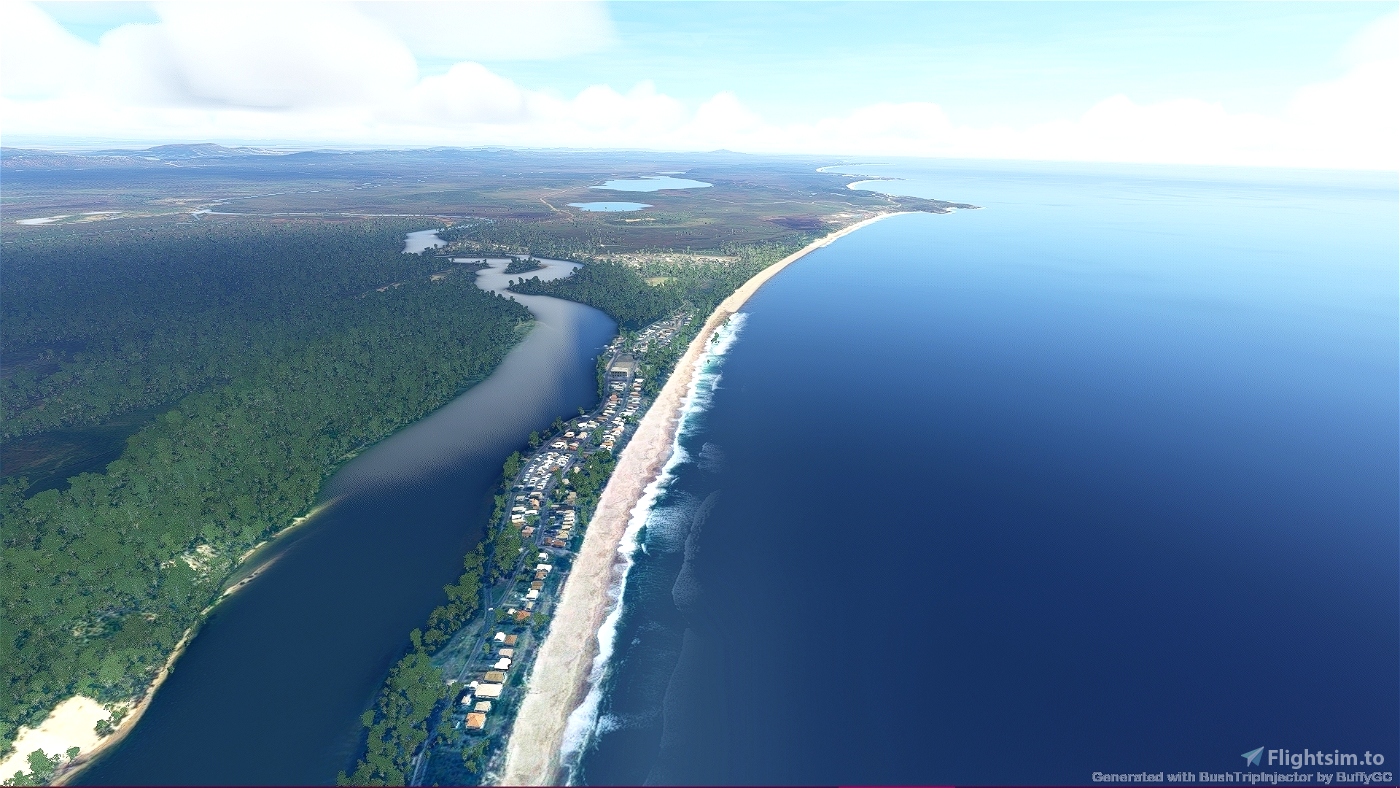 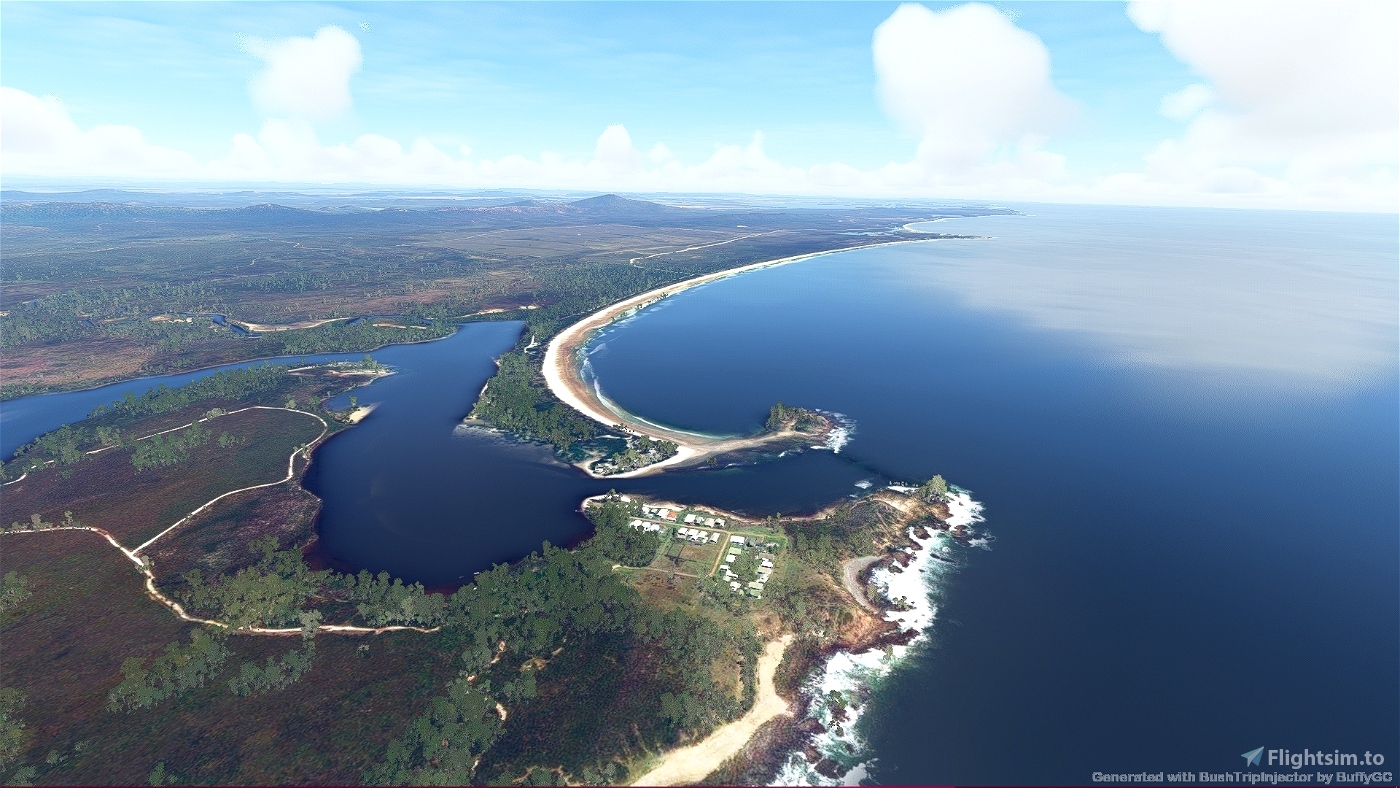 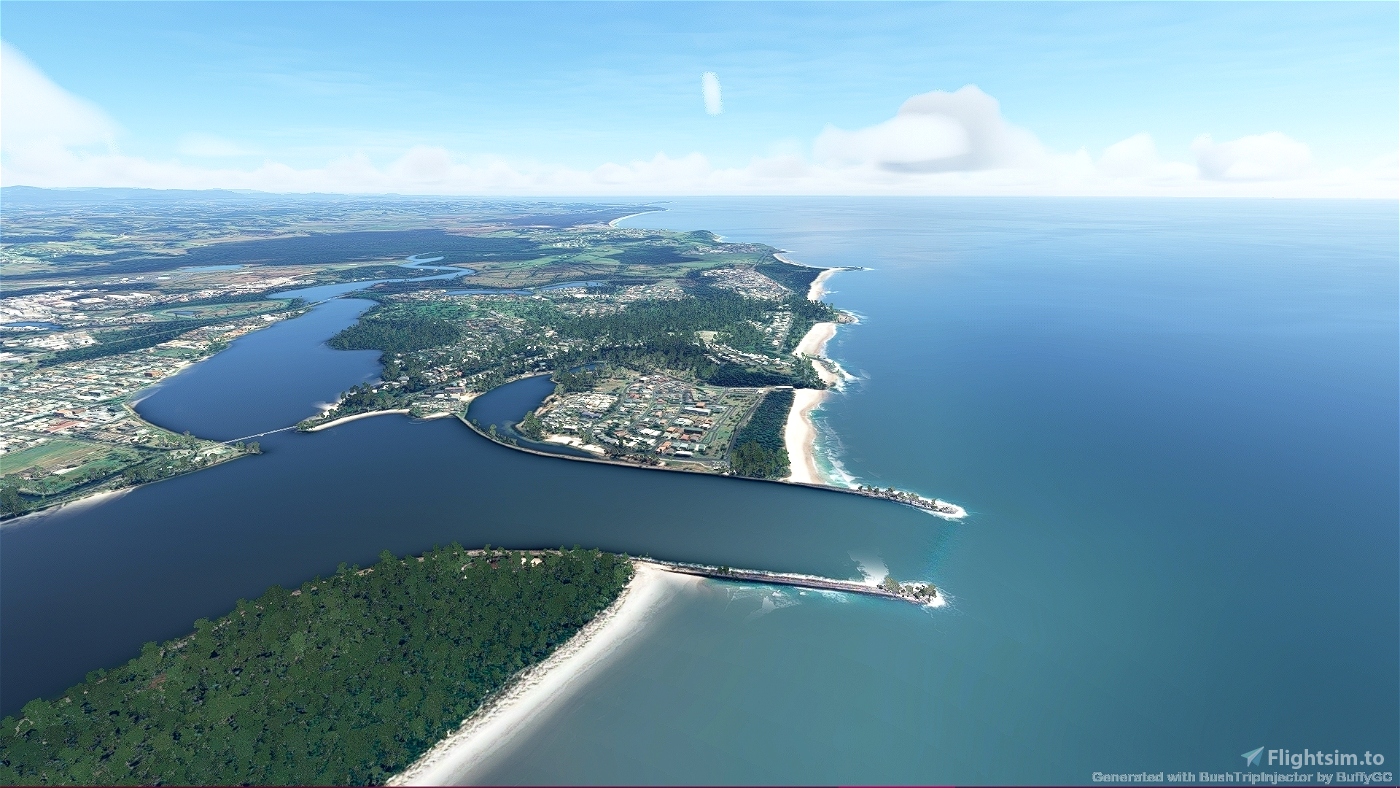 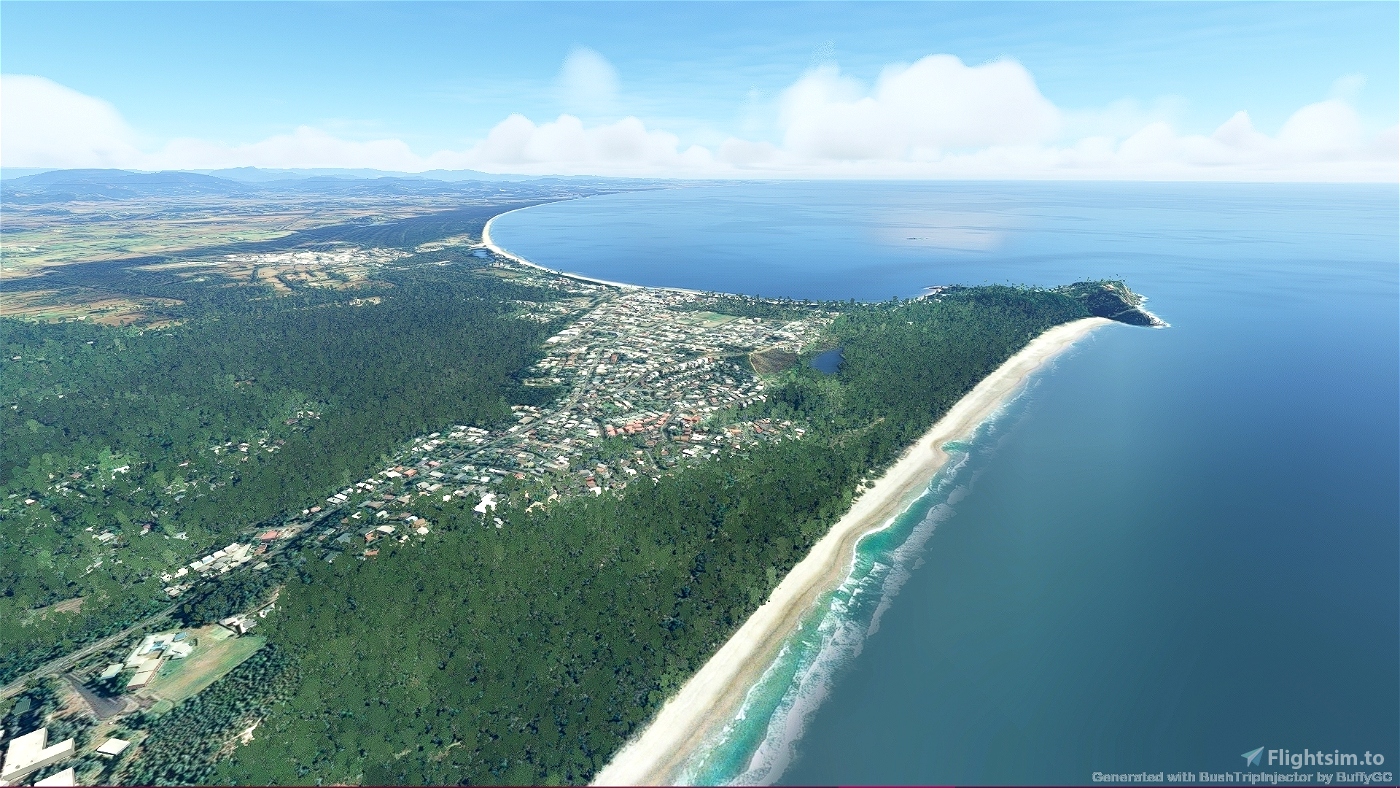 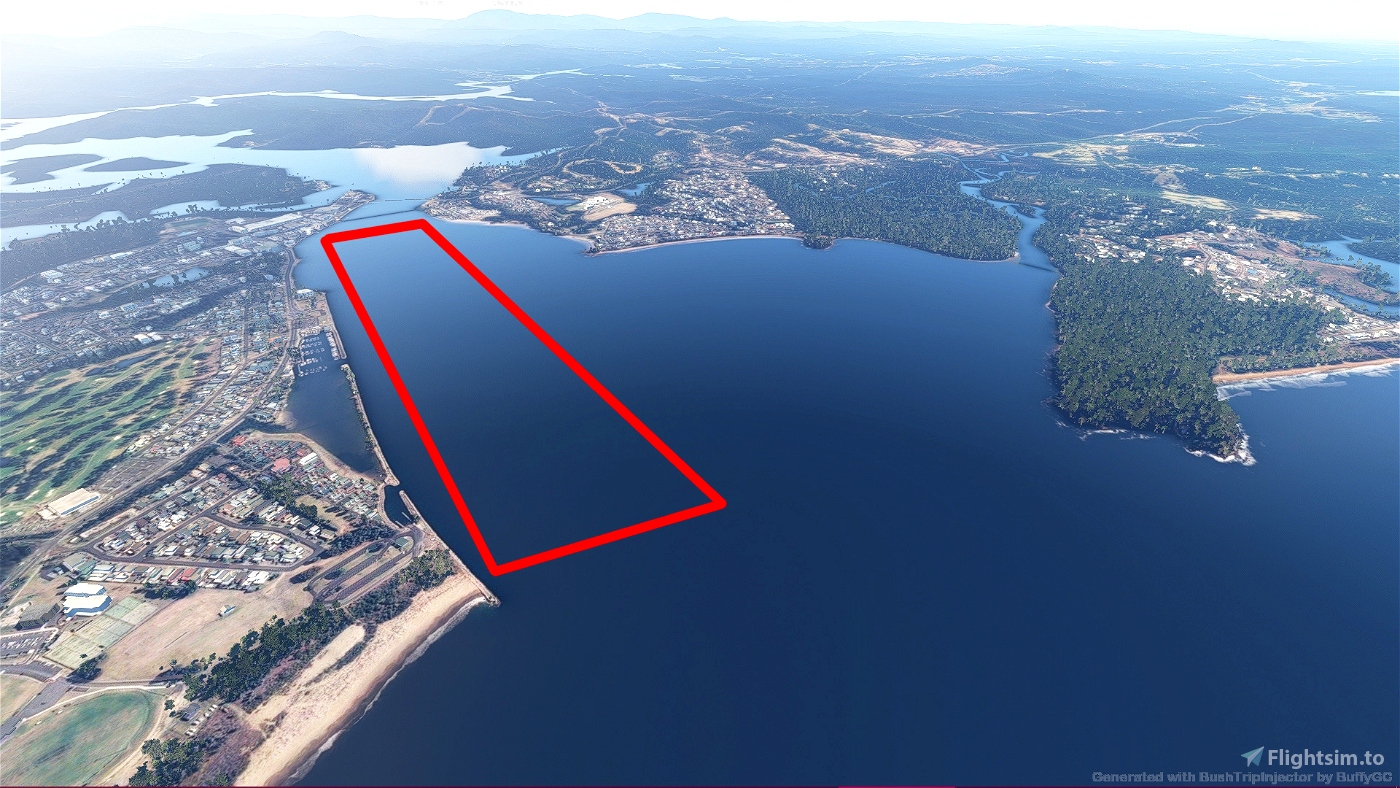 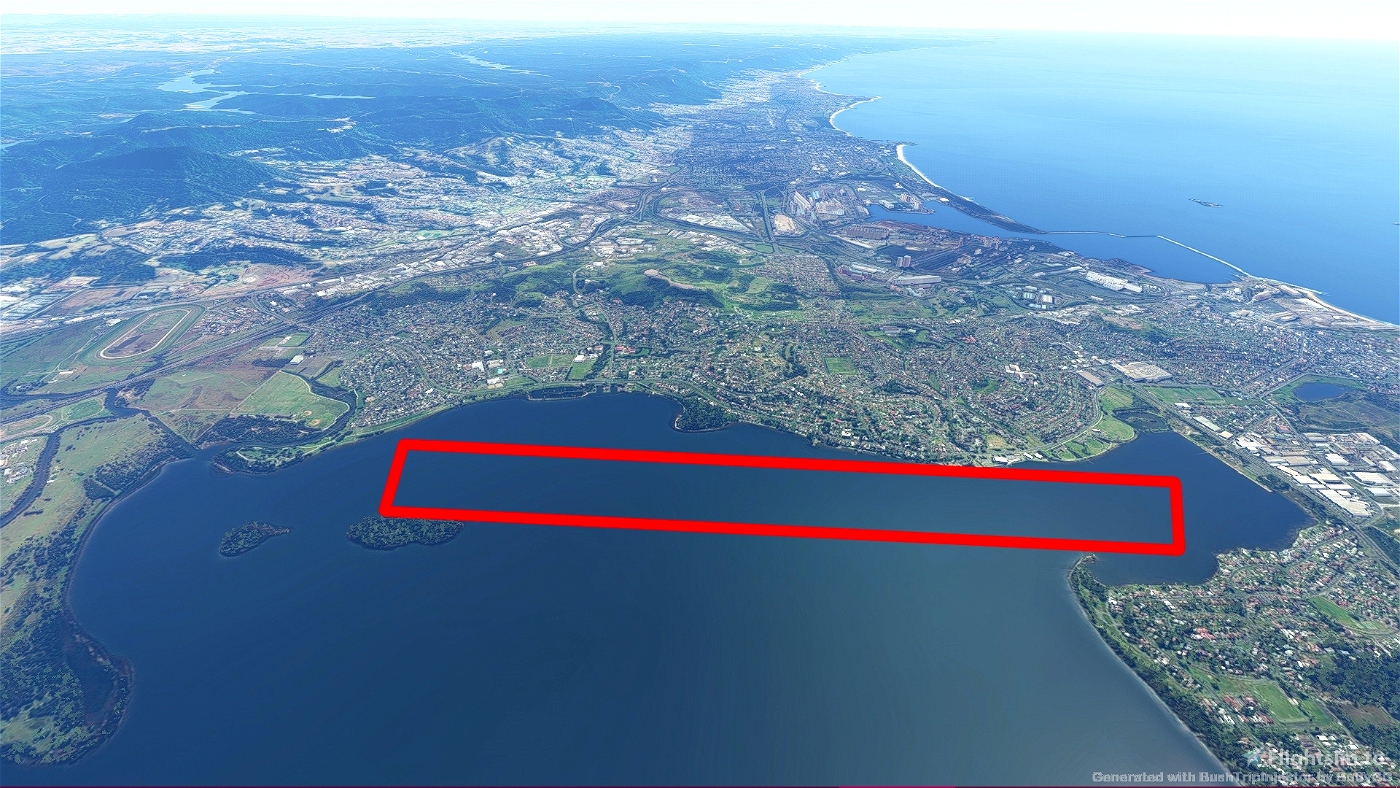 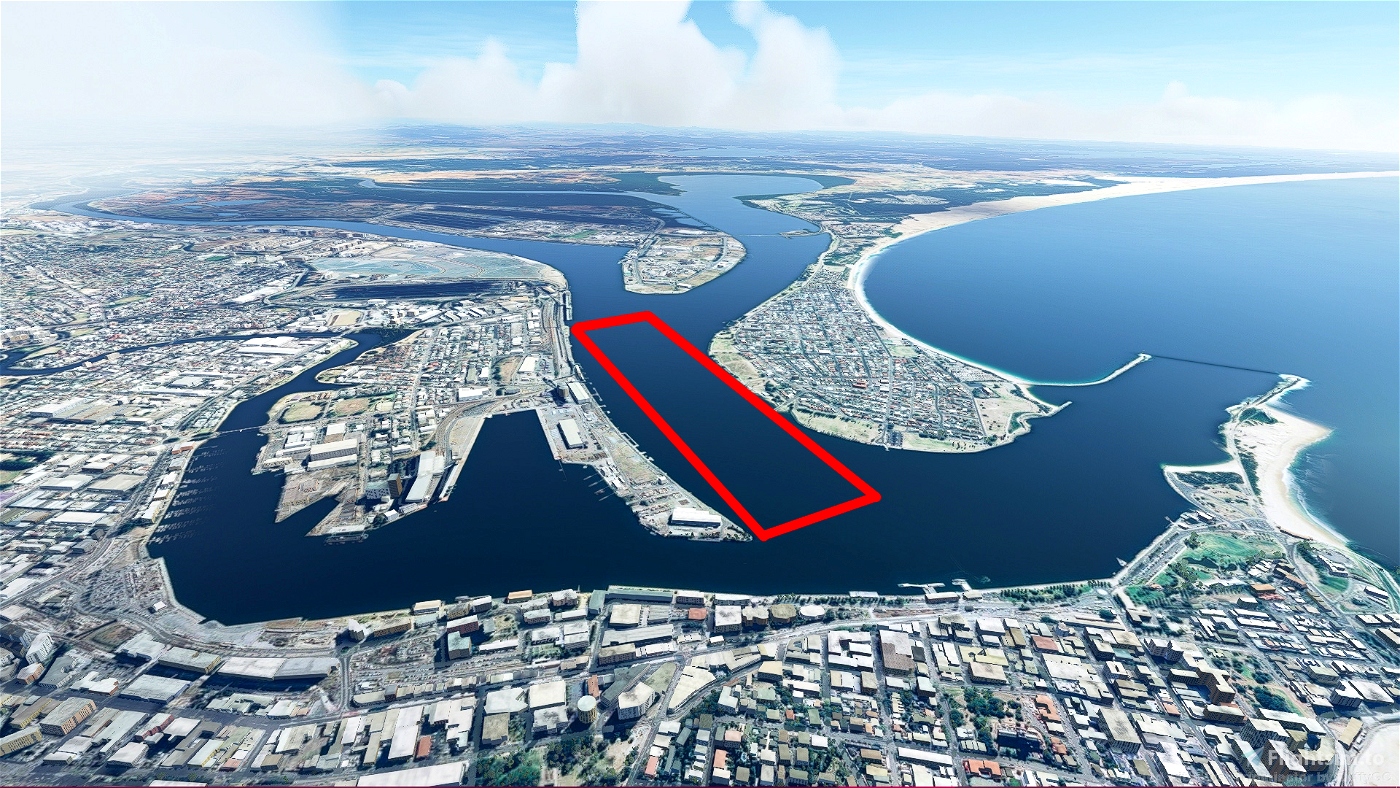 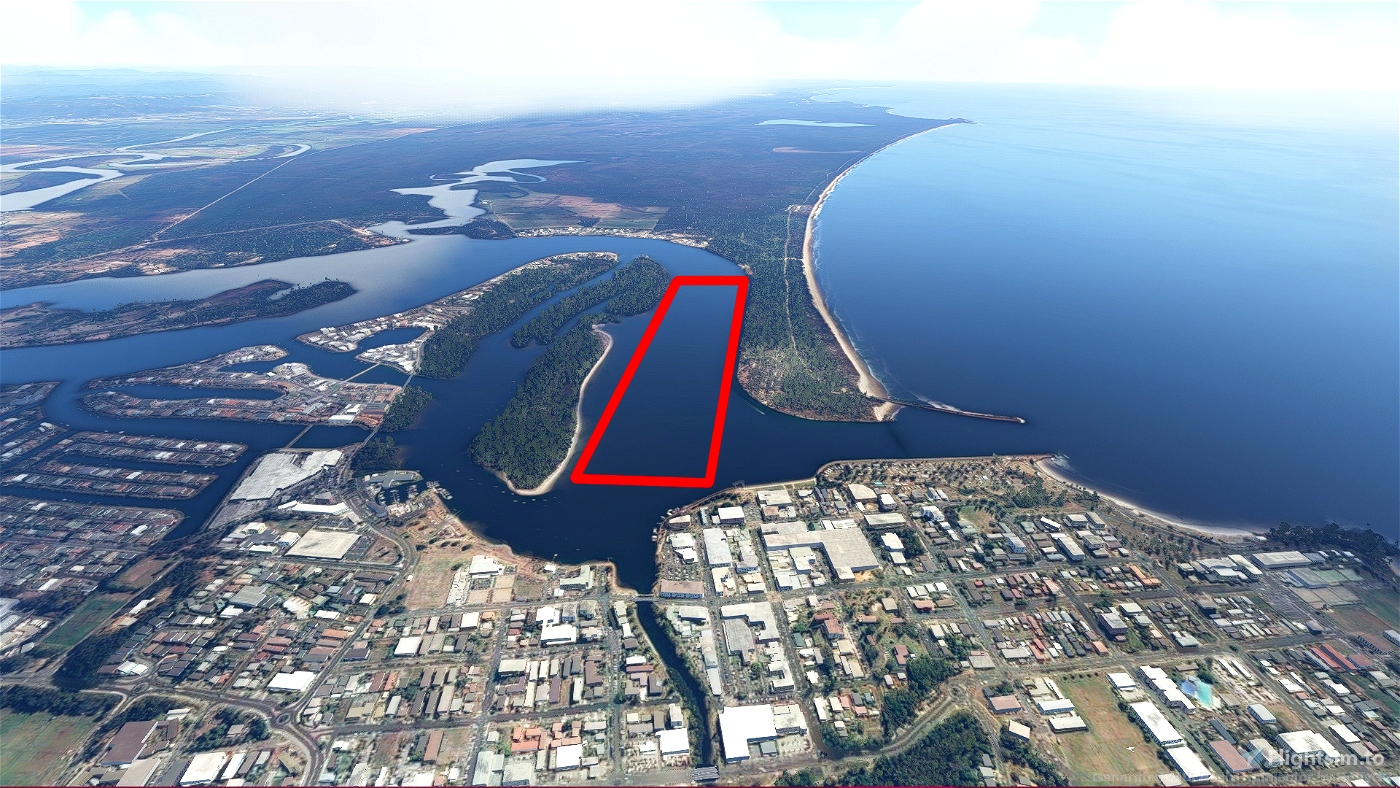 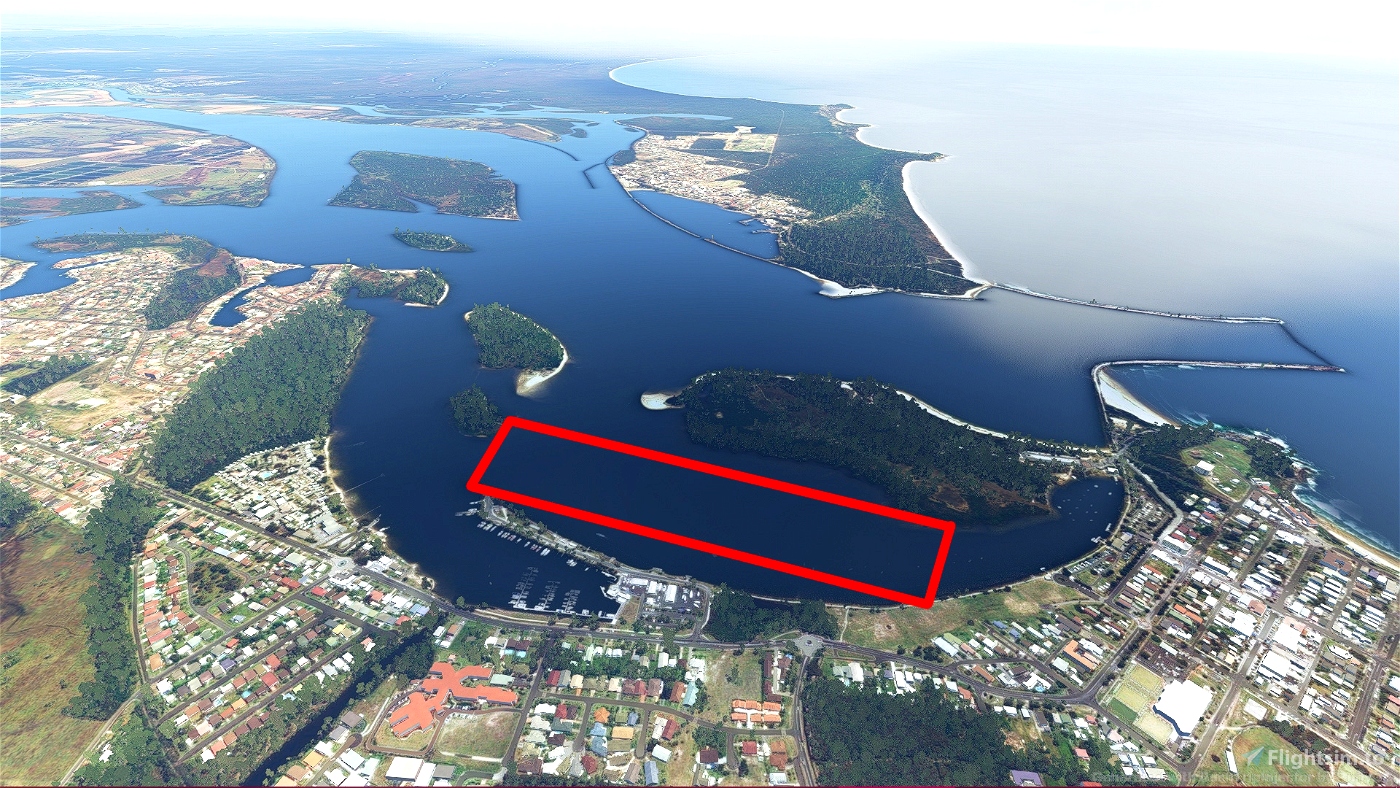 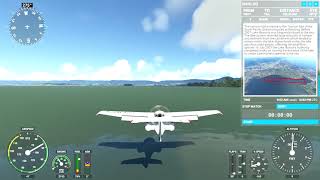 See some of amazing Australian Scenery, and even perform multiple Water Landings!

The Icon A5 always seemed like an underused and underrated aircraft to me, so in this Bush Trip you're in the Icon A5 and will have to land on water at the end of most legs!

NOTE: It takes an extremley long time for the Icon A5 to come to a stop on Water. Just keep at it and make sure you're within the landing area shown in the Navmap (Red Box Area) and it will trigger!
(See the YouTube Preview to get an idea on how long it takes to stop)

Bush Trip made with the help of BushTripInjector

DazzaJay replied Author
January 12, 2021
Reply
Thanks! it did take me about 5 days from planning to release. (I always do a full test before release of anything i work on)

Basic Airport Generation in BTI is amazing, and really gives some much needed love to the only seaplane that comes with the game!

Now i just hope Asobo will update the game a little to increase water resistance so the plane actually slows down at a normal rate once it's landed.
BuffyGC replied
January 12, 2021
Reply
It took me more than 5 days to implement this ;)

Currently the aircraft must have less than 2 knots to activate the landing trigger. I'll see if I can do something about the triggers for BTI if it's a water landing. Do you have a suggestion?
DazzaJay replied Author
January 13, 2021
Reply
IF you can change it, I'd probably go with: IF Water and Speed Less Than 10 Knots, Then trigger end of leg.

But at the same time, i do hope that Asobo will fix it in a later update, (Maybe after an Australia World Update that would hopefully add the missing Great Barrier Reef into the game).... (My original intention for this bush trip was to be a Great Barrier Reef flyby over the coast of Queensland... but with no reef, i made a New South Wales coast run instead.)
BuffyGC replied
January 14, 2021
Reply
Included in 0.4.6.

© DazzaJay - All rights reserved. Any reupload or redistribution of this file without the author's prior written consent is forbidden.
This Flight Simulator 2020 Mod was created by DazzaJay and shared in Third Party » Bush Trips for Microsoft Flight Simulator.