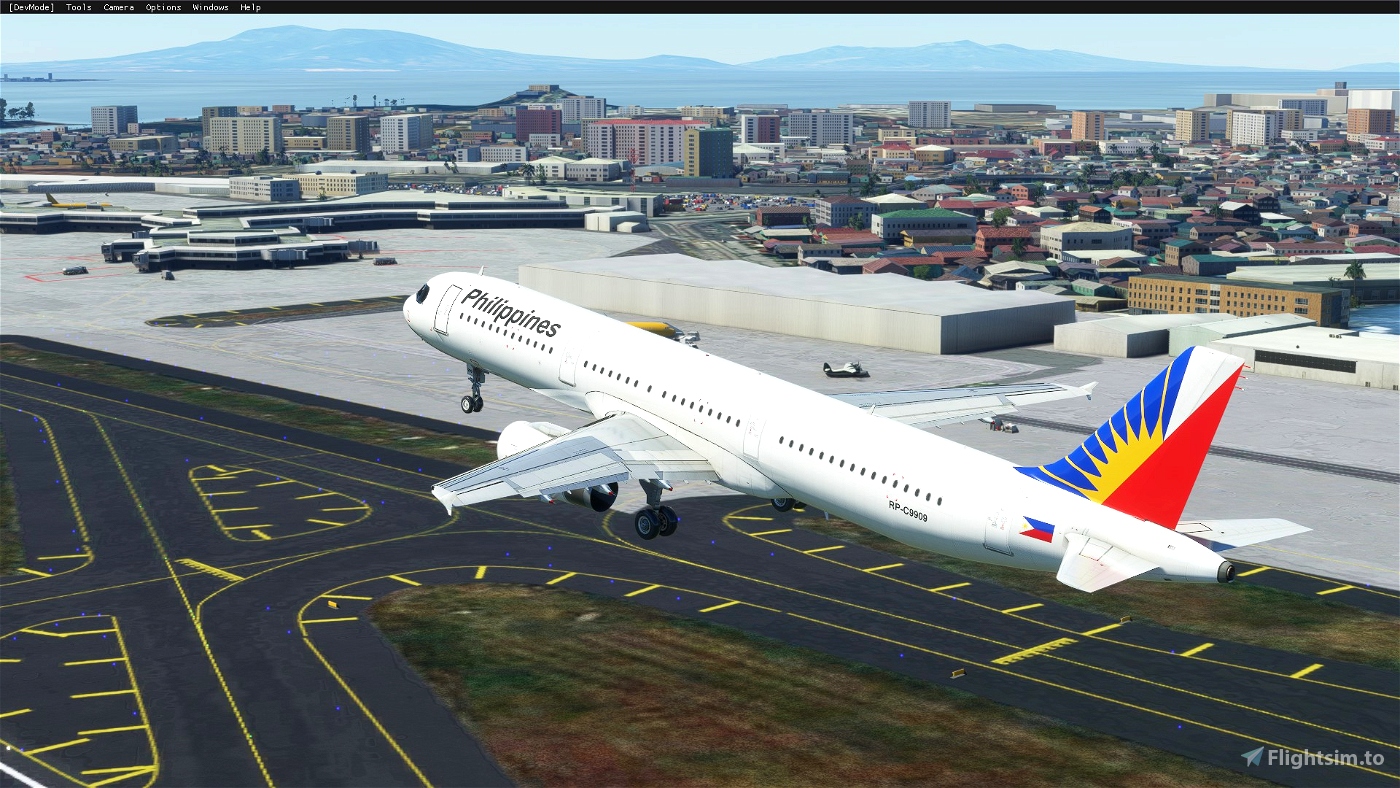 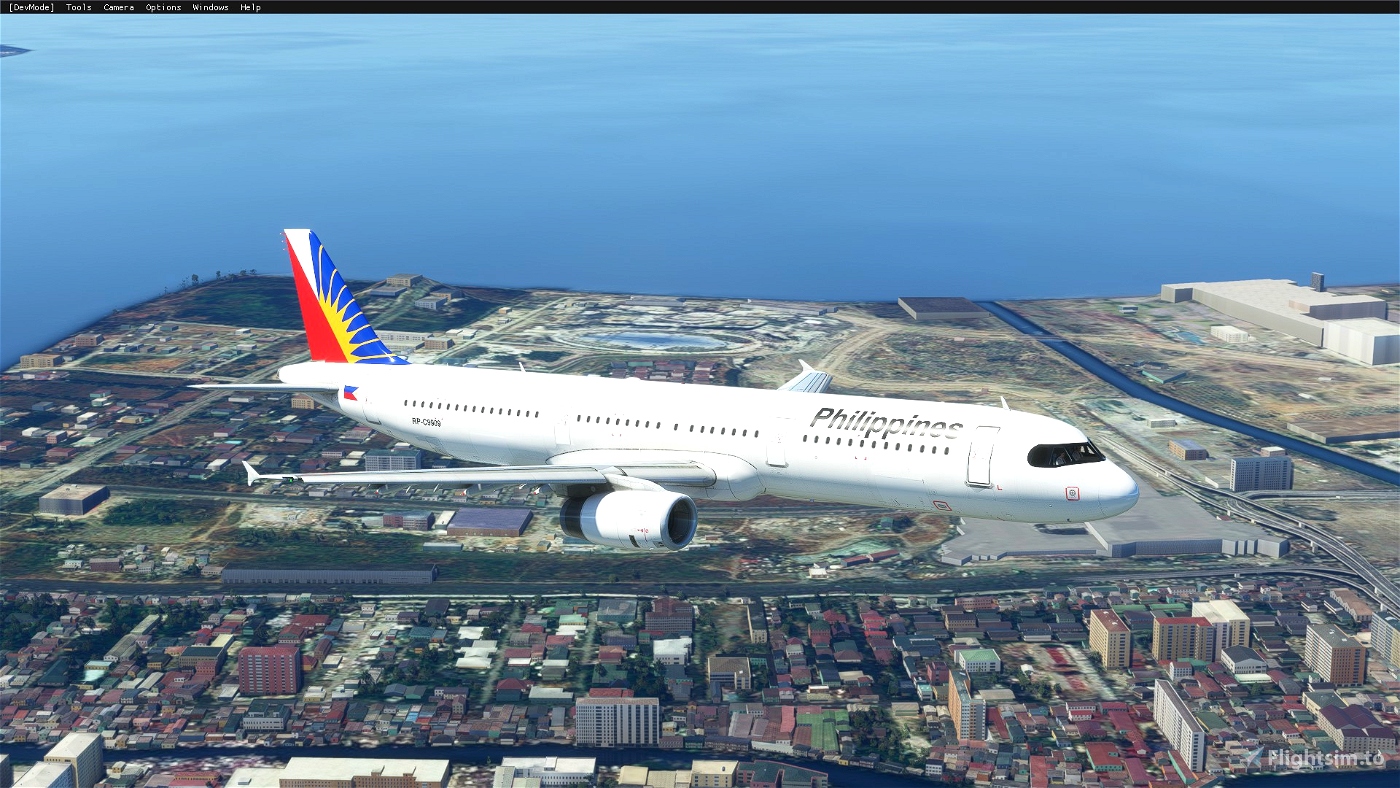 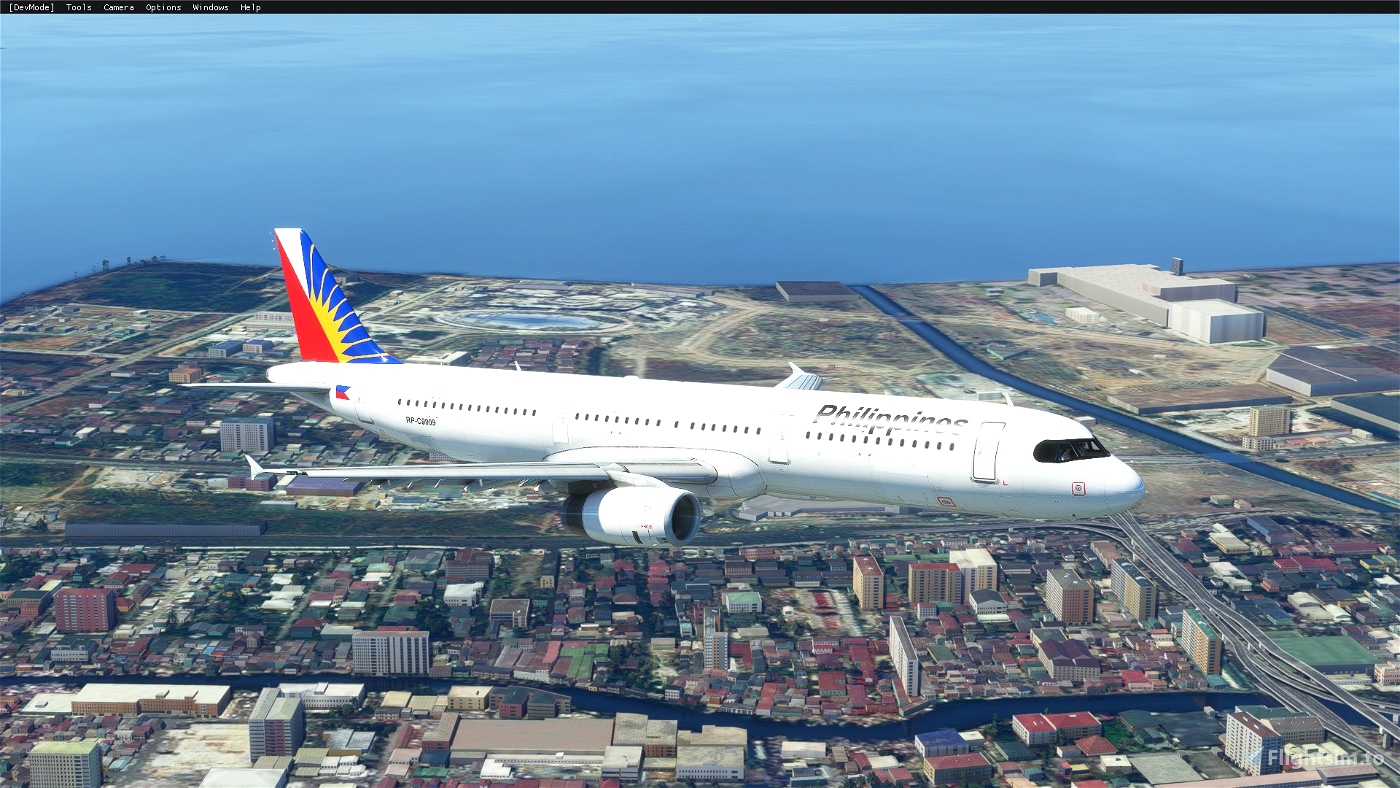 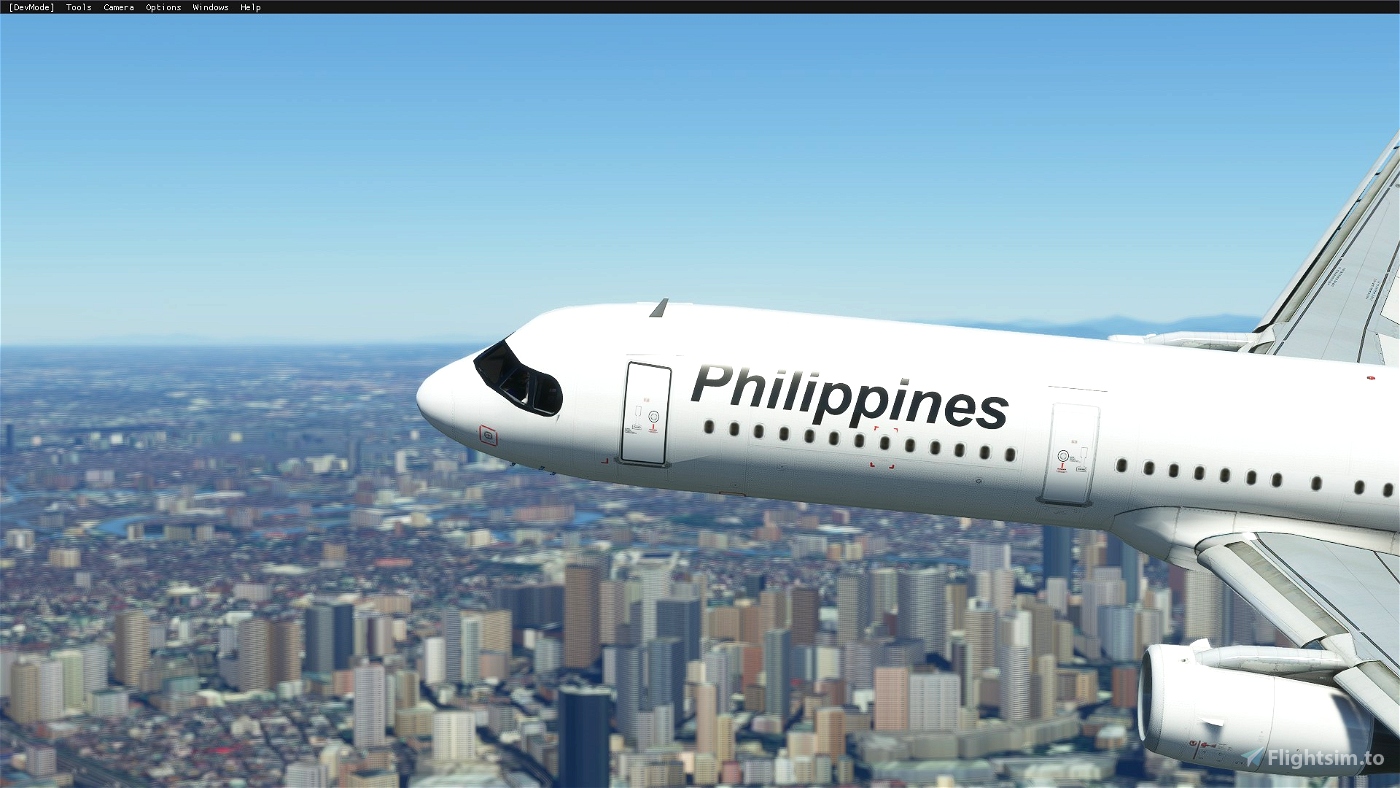 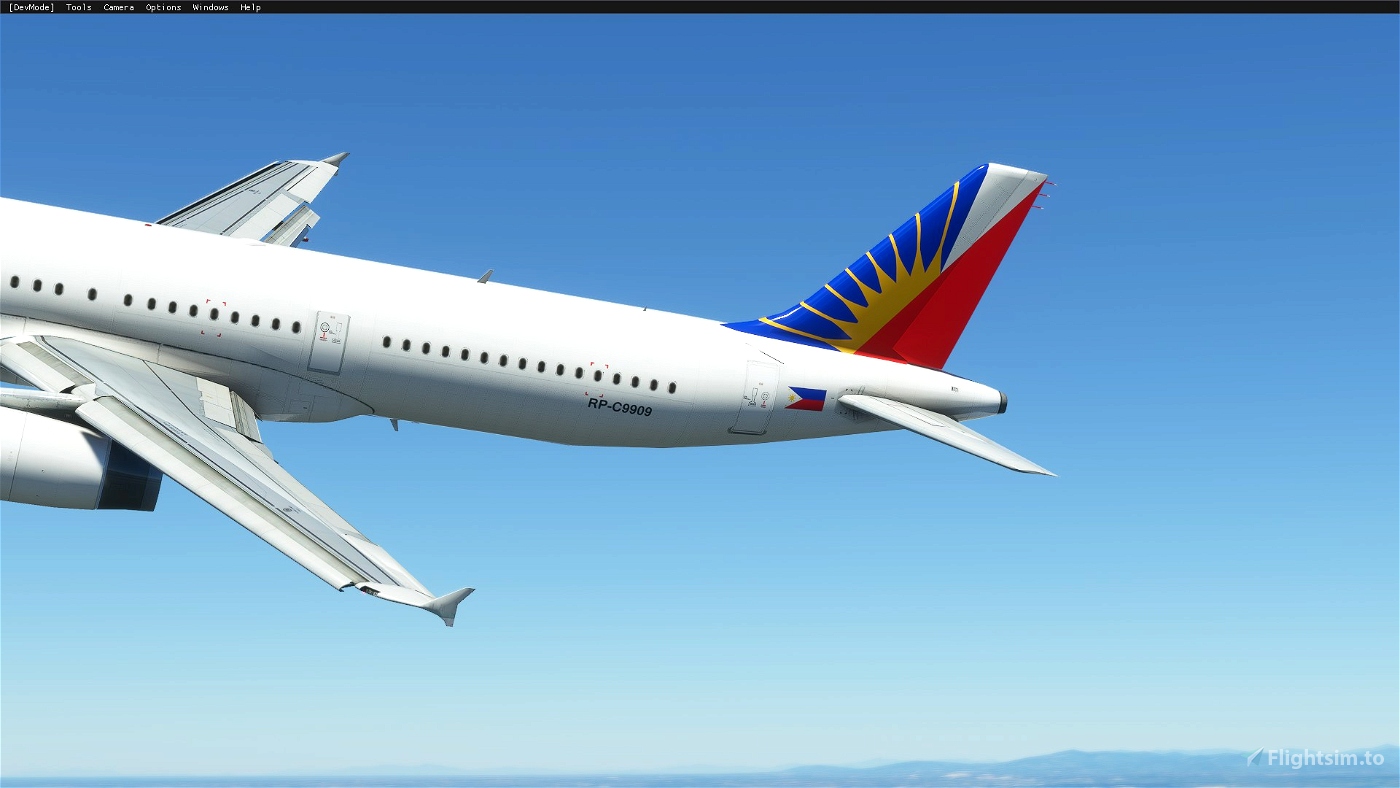 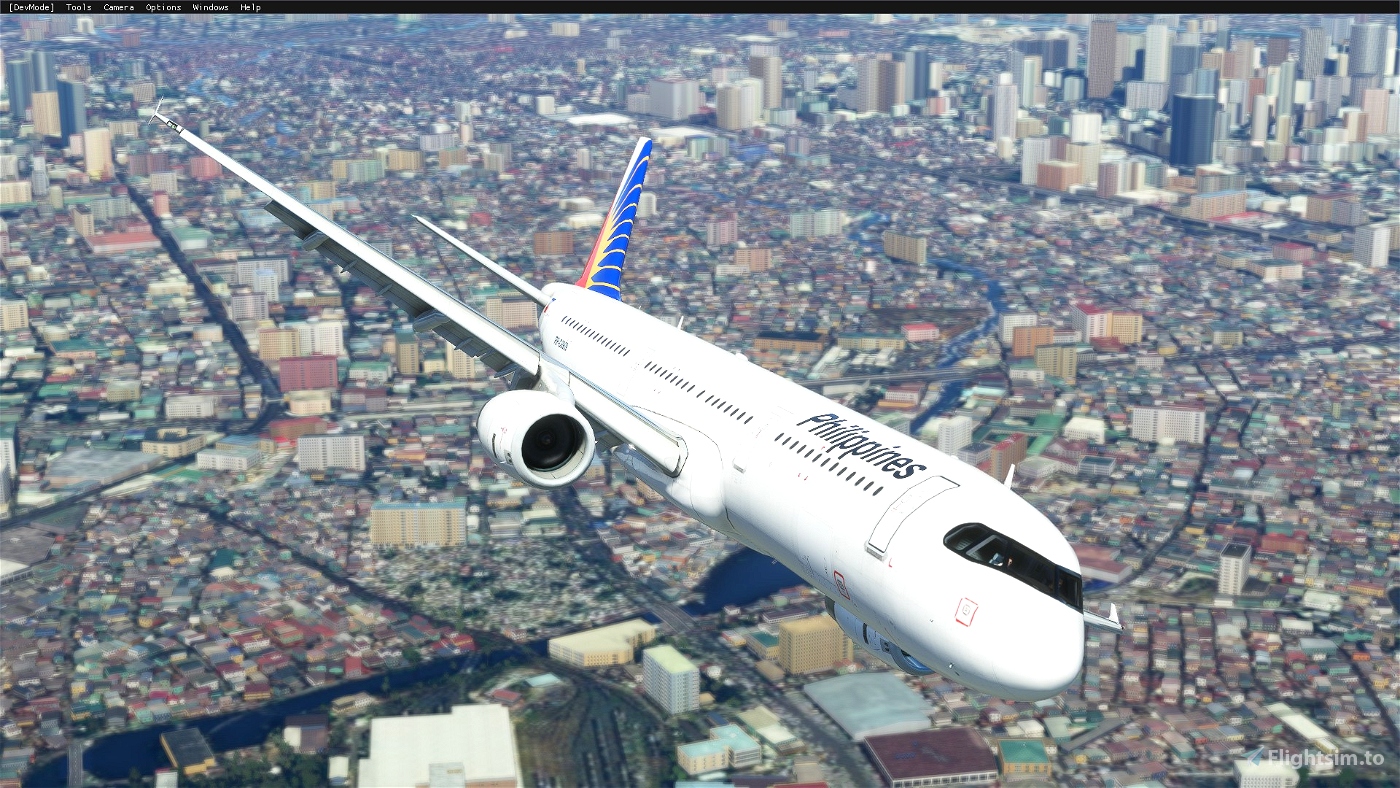 Actions
View Profile Private Message to DEJHUR Follow DEJHUR Donate using PayPal Add to Already Downloaded Report
#Real-Life #Megapack #8K Resolution #Airliner Exclusive Drag and Drop
This category is for the Third Party Aircraft A321 by Project Mega Pack. You will require their A321 mod to use these files.

Philippine Airlines (Spanish: Líneas Aéreas Filipinas, abbreviated PAL), a trade name of PAL Holdings, Inc. (PSE: PAL), also known historically (until 1970) as Philippine Air Lines, is the flag carrier of the Philippines. Headquartered at the PNB Financial Center in Pasay, the airline was founded in 1941 and is the first and oldest commercial airline in Asia operating under its original name.

© DEJHUR - All rights reserved. Any reupload or redistribution of this file without the author's prior written consent is forbidden.
This Flight Simulator 2020 Mod was created by DEJHUR and shared in Aircraft Liveries » PMP Airbus A321 for Microsoft Flight Simulator.