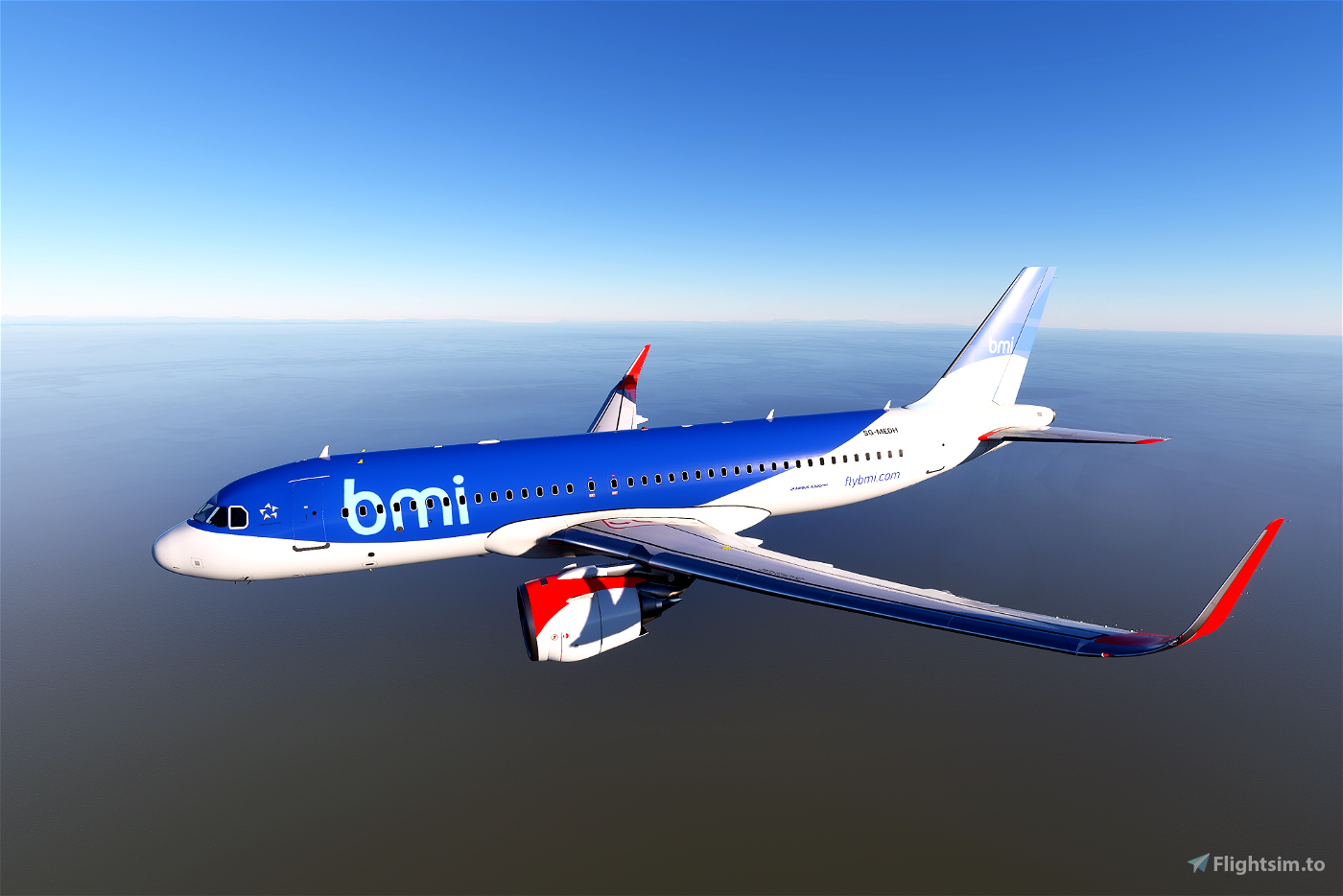 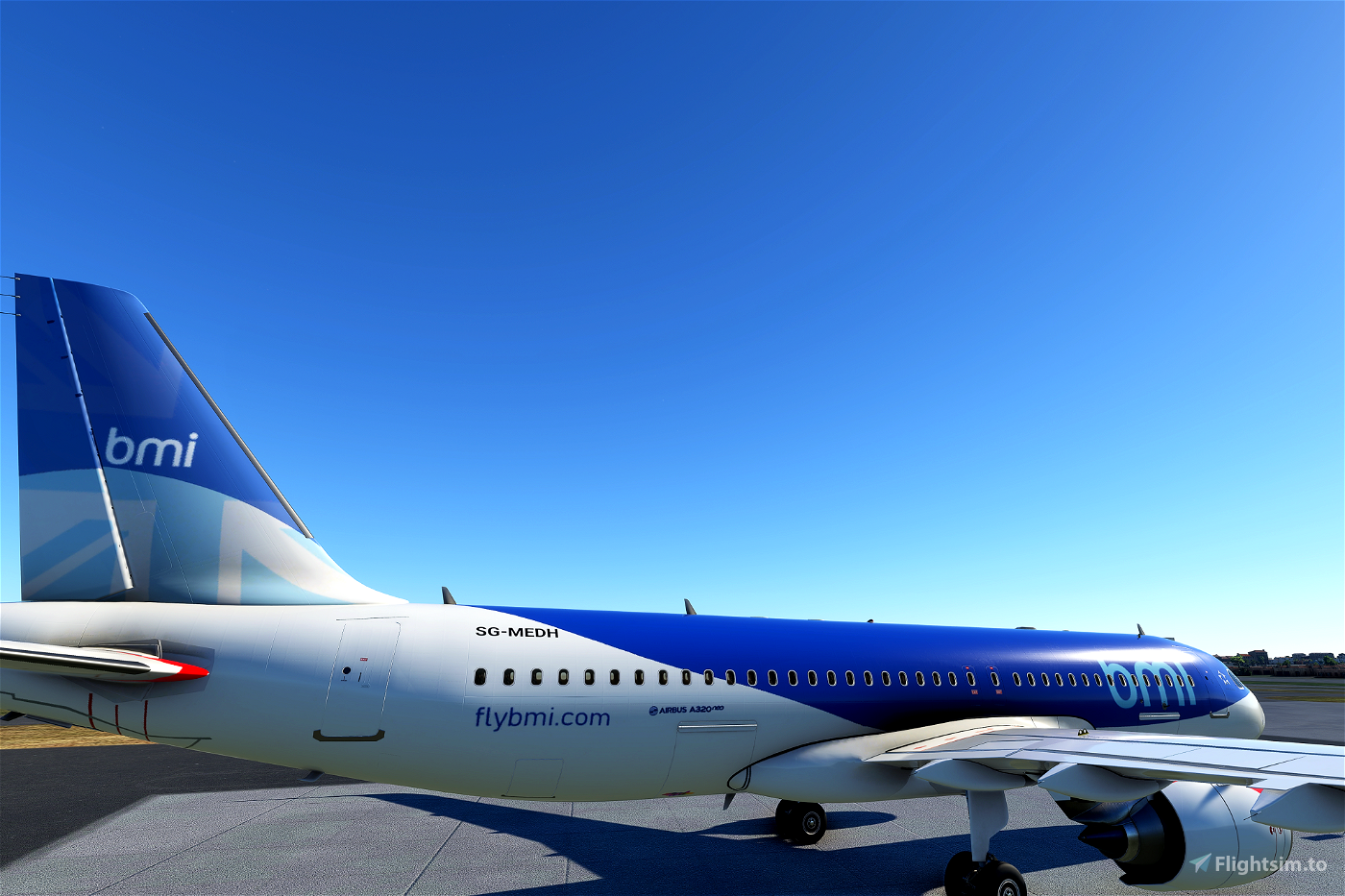 This livery will be familar to many in the UK, and possibly to those in the rest of Europe...

To continue, by lazily cutting and pasting: 'The airline flew to destinations in Europe, the Middle East, Africa, North America and Central Asia from its operational base at Heathrow Airport, where at its peak it held about 13% of all takeoff and landing slots and operated over 2,000 flights a week. BMI was a member of Star Alliance from 1 July 2000 until 20 April 2012.

BMI was acquired from Lufthansa by International Airlines Group (IAG) on 20 April 2012, and was integrated into British Airways (BA) by 27 October 2012. bmi's subsidiaries Bmibaby and BMI Regional were also purchased, although IAG did not wish to retain either.[3] BMI Regional was sold to Sector Aviation Holdings in May 2012 and operated under the "flybmi" brand until it went into administration on 16 February 2019, whereas Bmibaby closed down in September 2012'

It is fair to say that BMI never operated the Airbus A320neo - the closest being the A320-200. However, It is almost the same and the livery is accurate for the aircraft tail number. There are one or two spots I might like to work on if I get round to upscaling to 4k...

I hope you like this livery - thanks go to  Geeboy91 and the others who requested this livery through the 'Requests' tab on this website - it is a great way to get your requests seen (and for others to tag it as 'wanted'. If it is interesing and/or quirky I might jusst pick it up and have a go:-)

As a drag and drop file... well.... unzip it and extract the livery folder from inside. Then, and here is the tricky bit... drag it into the community folder and Bob is your uncle. Well, he is my uncle but you might have an uncle called Bob too... though I hope he is nicer than my uncle Bob. Unless you are Blackadder, in which case Bob might be your aunty.

SmearyGrain replied Author
November 20, 2020
Reply
Very glad to hear it... was a bugger to paint

© SmearyGrain - All rights reserved. Any reupload or redistribution of this file without the author's prior written consent is forbidden.
This Flight Simulator 2020 Mod was created by SmearyGrain and shared in Aircraft Liveries » Airbus A320neo for Microsoft Flight Simulator.