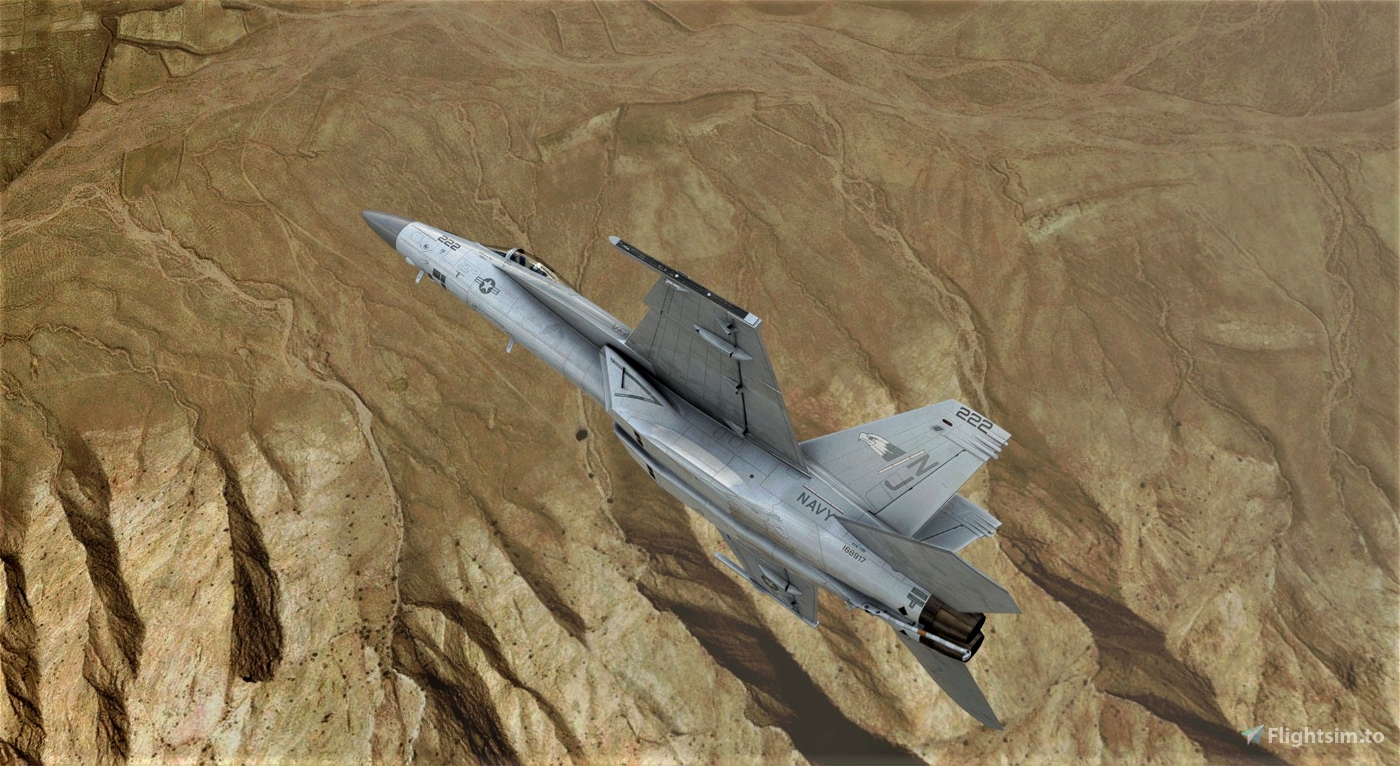 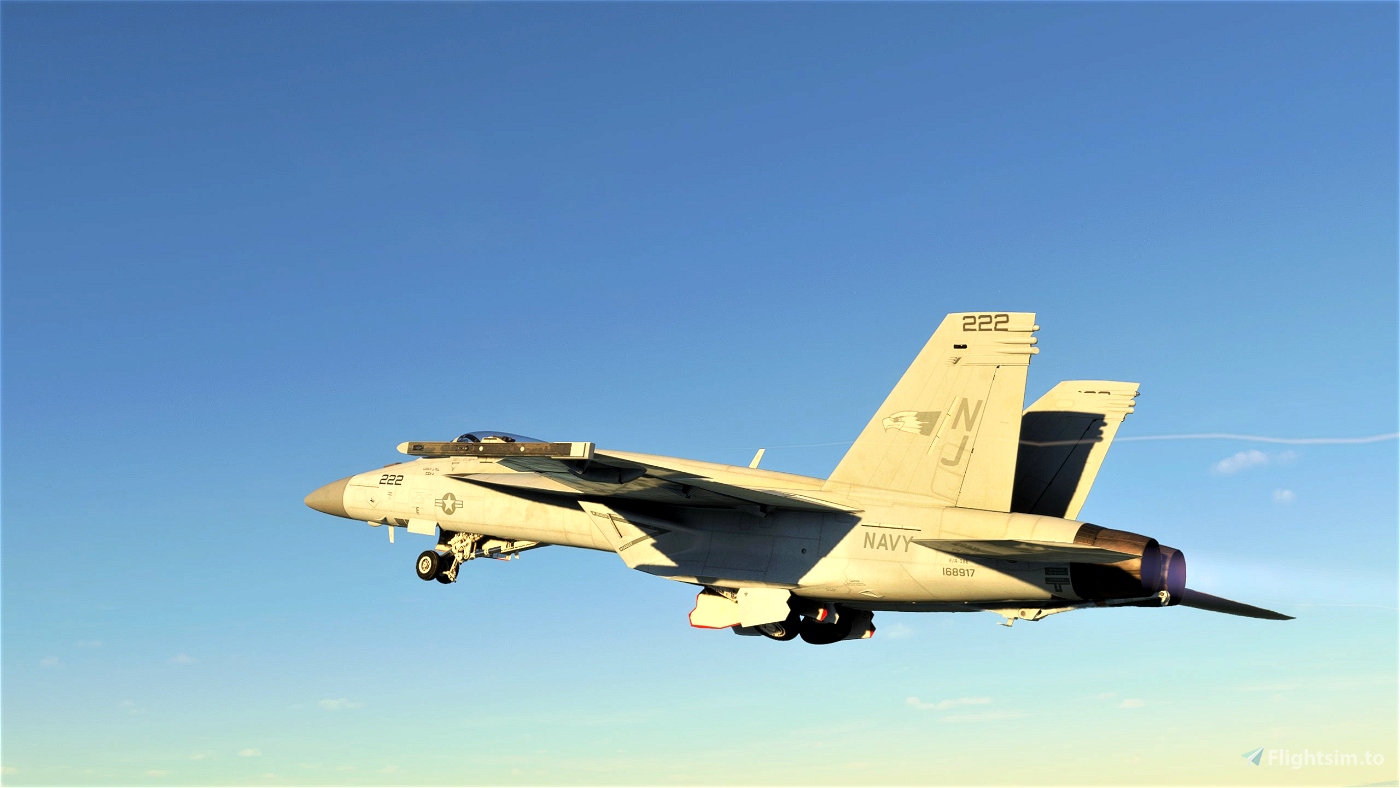 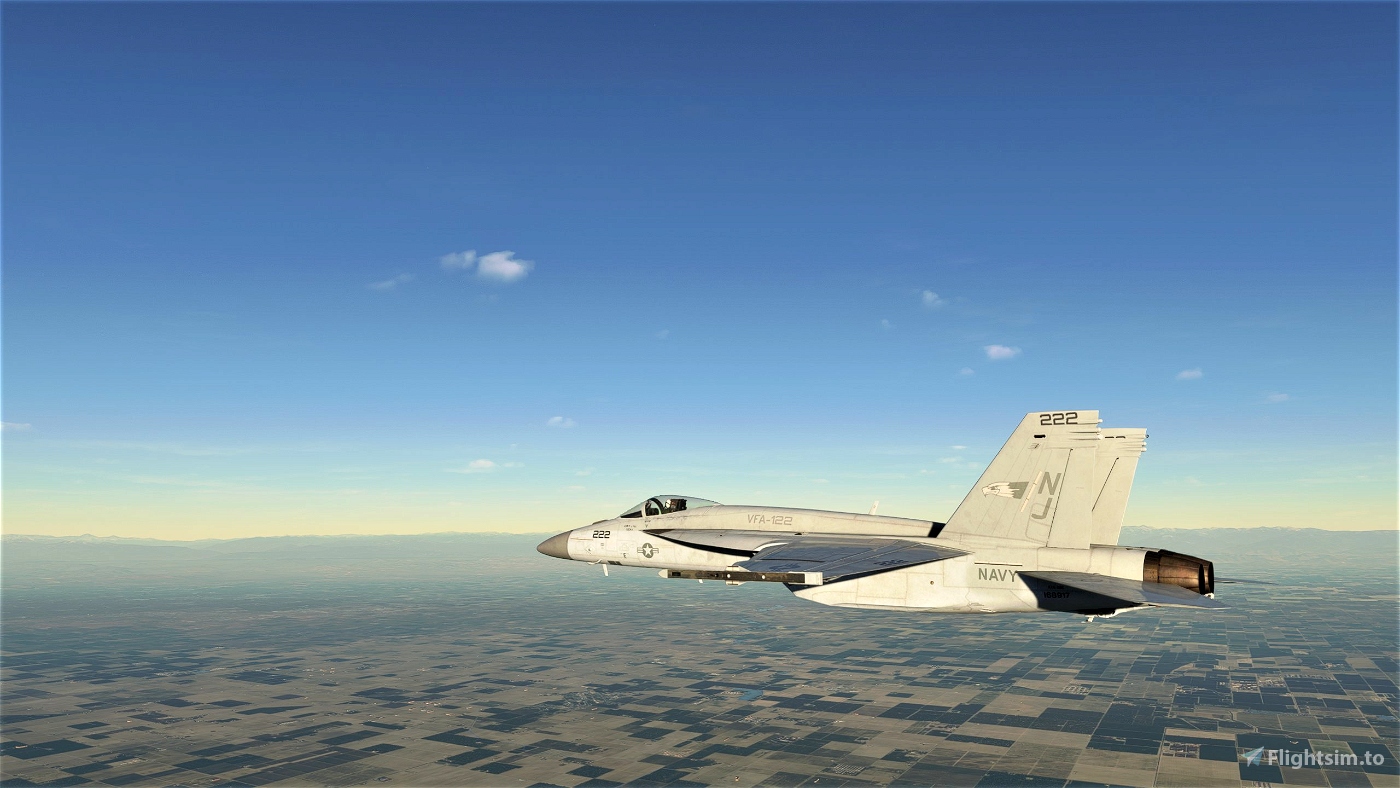 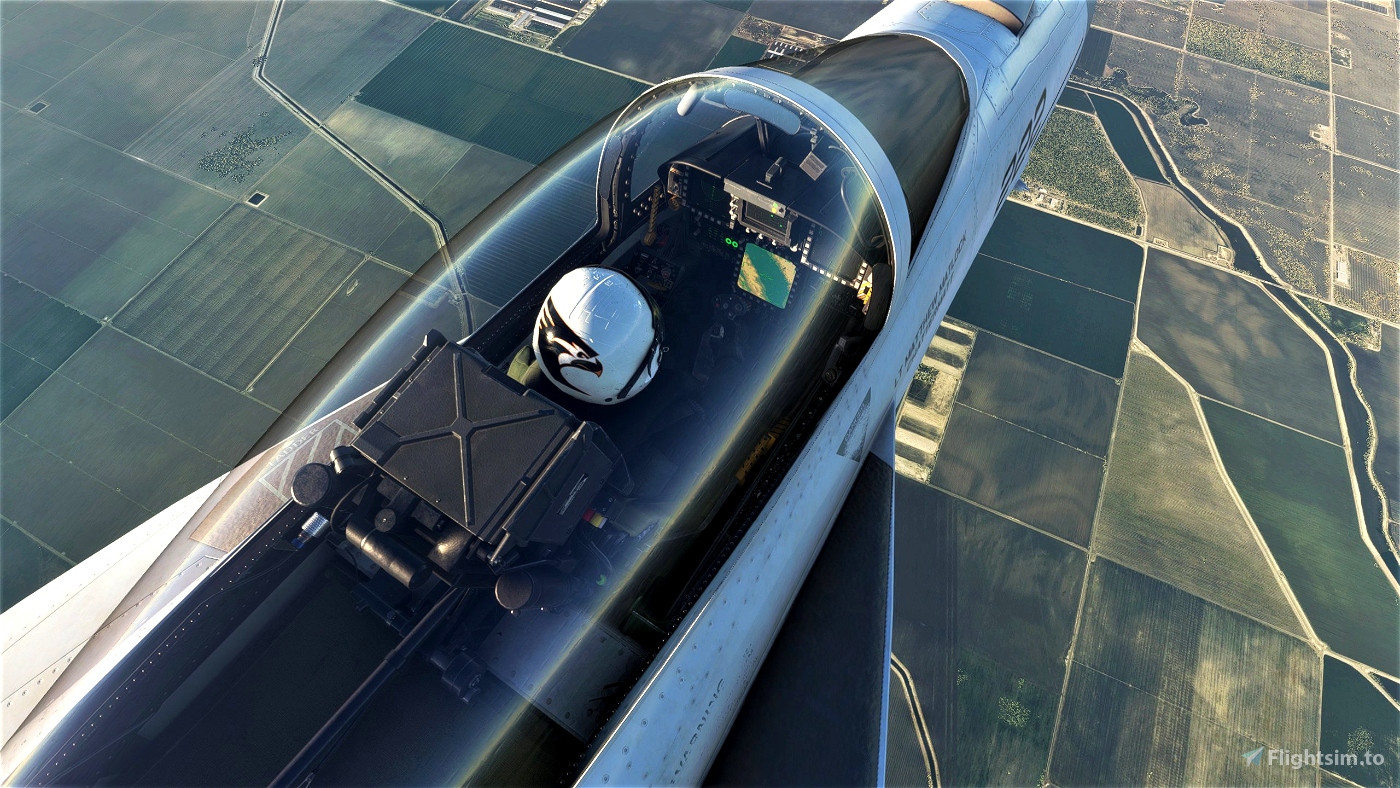 To make this work with the new Super Warrior mod jet:

Corrected a minor issue on the inner right tail where some black color patches appeared near the top.

Based out of Lemoore NAS in California, the squadron trains everyone from CAT I aviators (newly minted fighter pilots) to retraining other aviators either returning from disassociated (non-flying) tours like DC Pentagon tour or War College; etc or switching over from other platforms (very low rate).

For my pilot, I created a new skin depicting an instructor whose first tour was with VFA-137; VFA-122 coffin patch on the right shoulder and Don't Tread on Me Navy Flag on the left shoulder (this is a seperate file though and it cannot be incorporated with this package). Just telling you about the possiblities with this jet.

Seperate but just as important note -- please do not request liveries directly via PM. I am targeting VFA-106 and VFA-94 next personally. Put your requests on the request forum where there are a ton more skinners who may be willing to go for your request. Thanks in advance.

You don't have to pay, but we do.
Our website is made possible by displaying online advertisements to our visitors. Fair users download up to 10x faster and have to wait 5x less long than adblock users. Please consider supporting us by disabling your ad blocker.
This file has been scanned for viruses and is safe to download.

These users have donated to venom0 to keep him making awesome add-ons everyone can enjoy.

Will the pilot skin be available as a download?

I wasn't planning on releasing those as you will have to understand the file structure to make that work. It's not part of the aircraft model but a seperate file/folder

Might want to change your tail paint. Look at the inside tail tops.