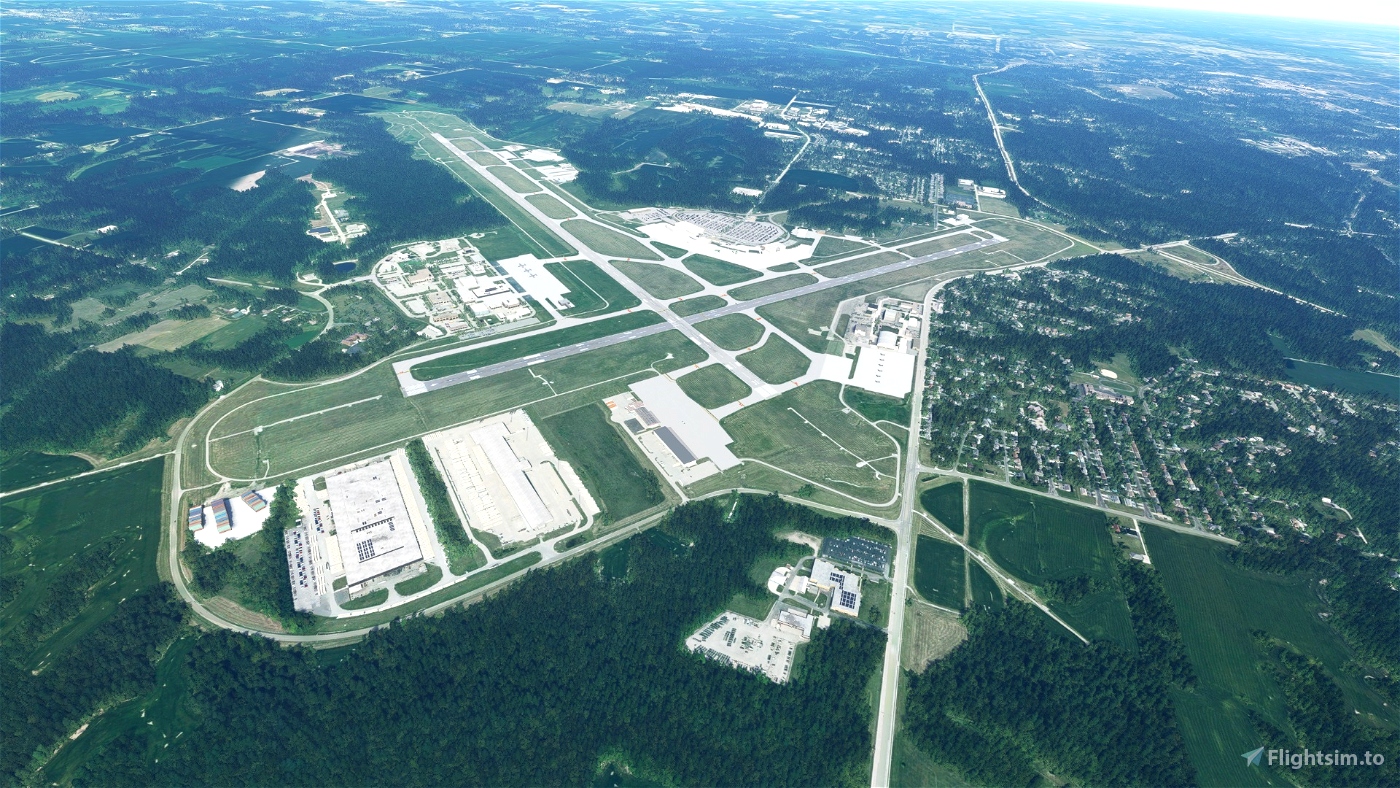 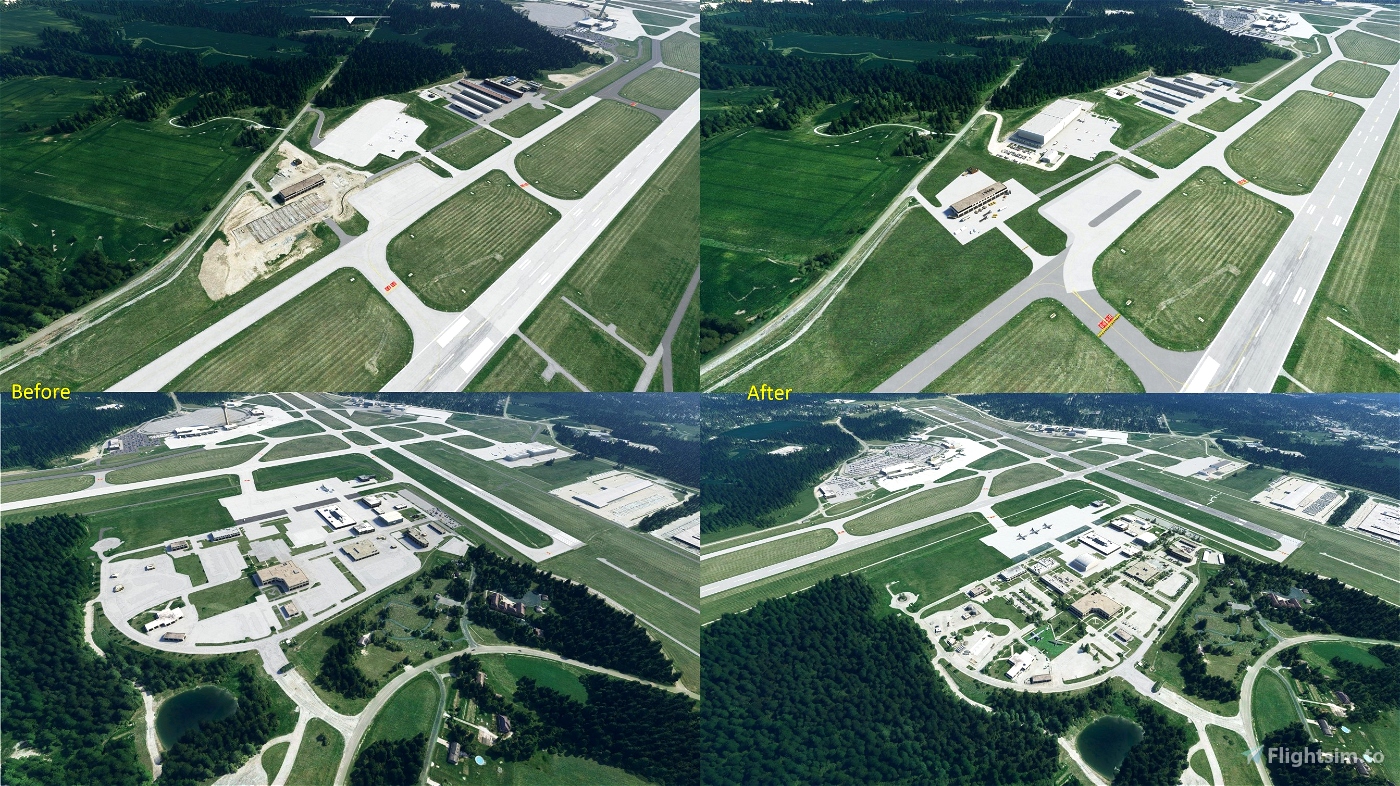 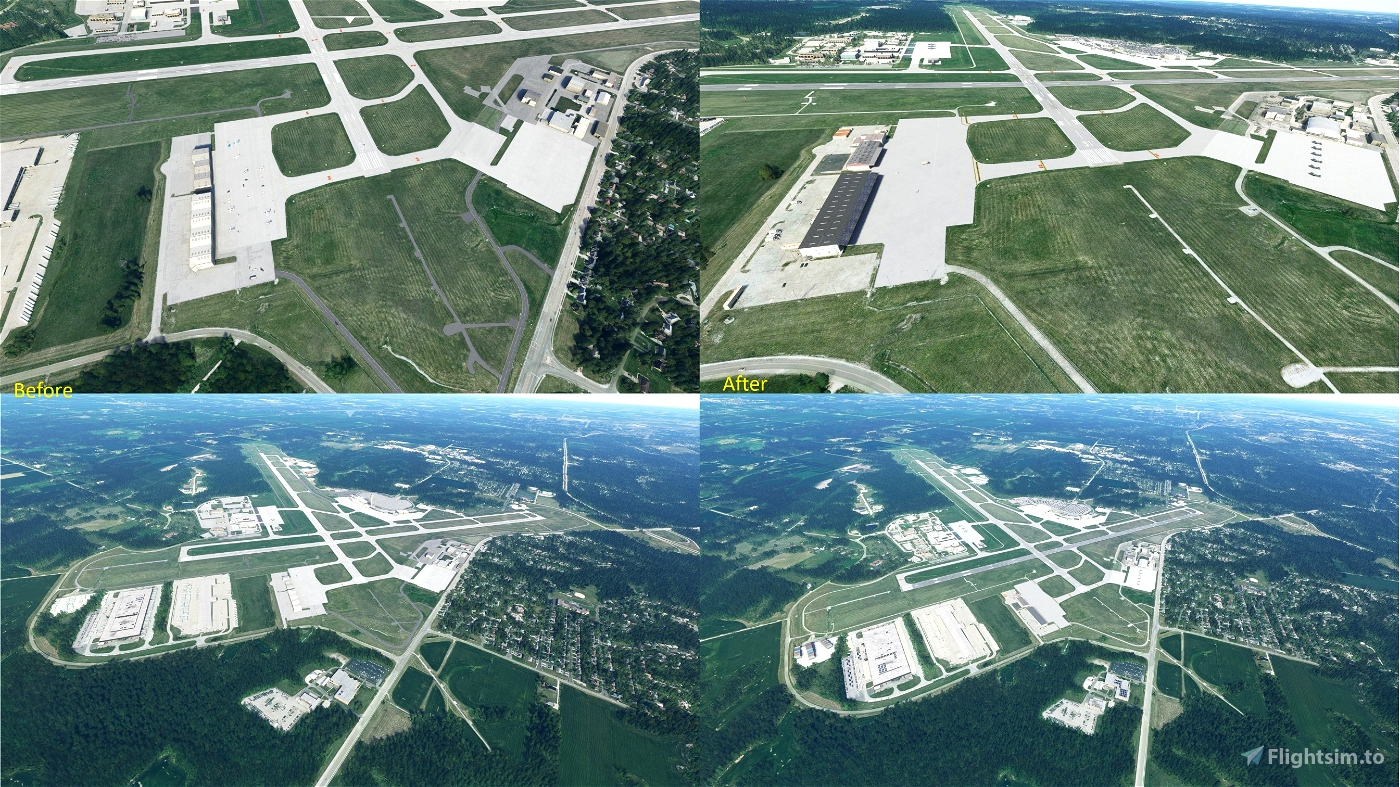 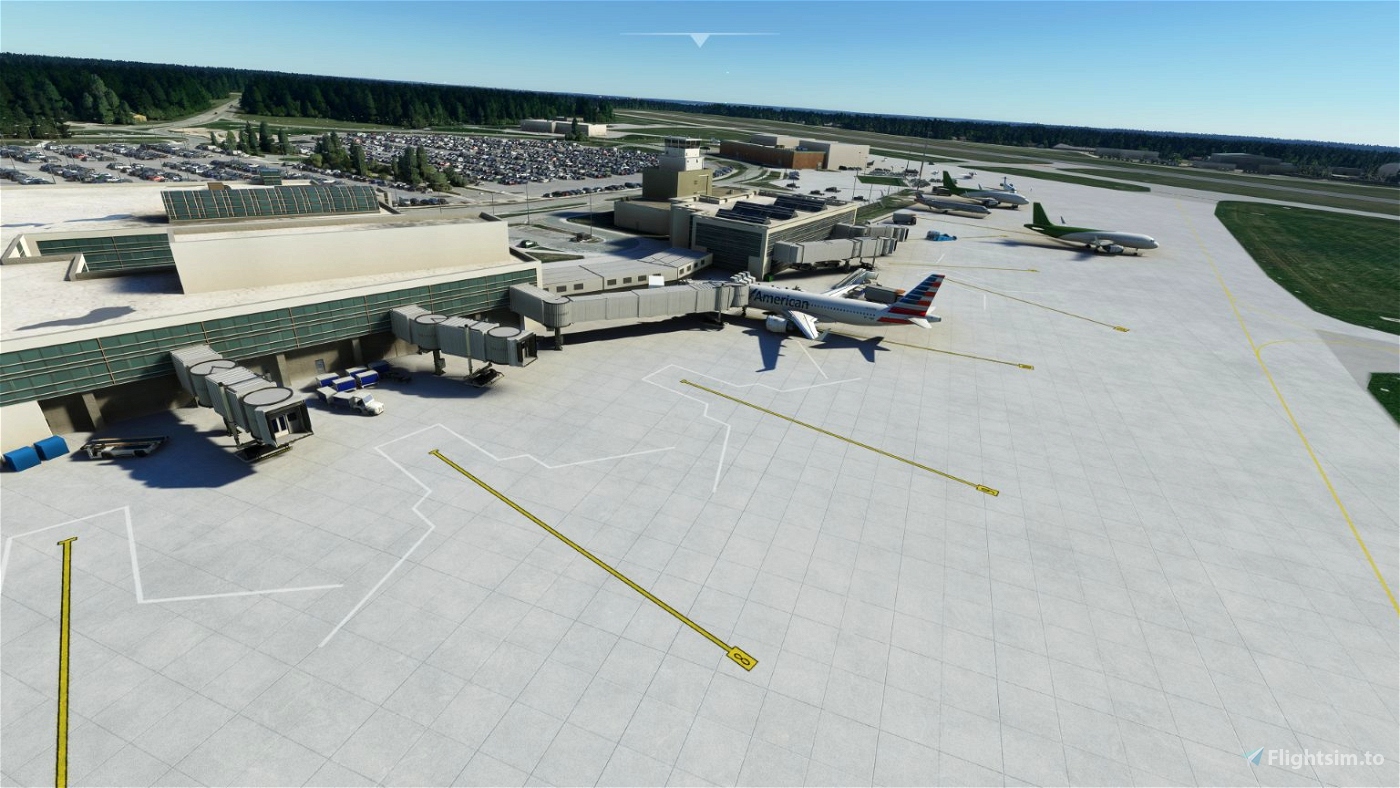 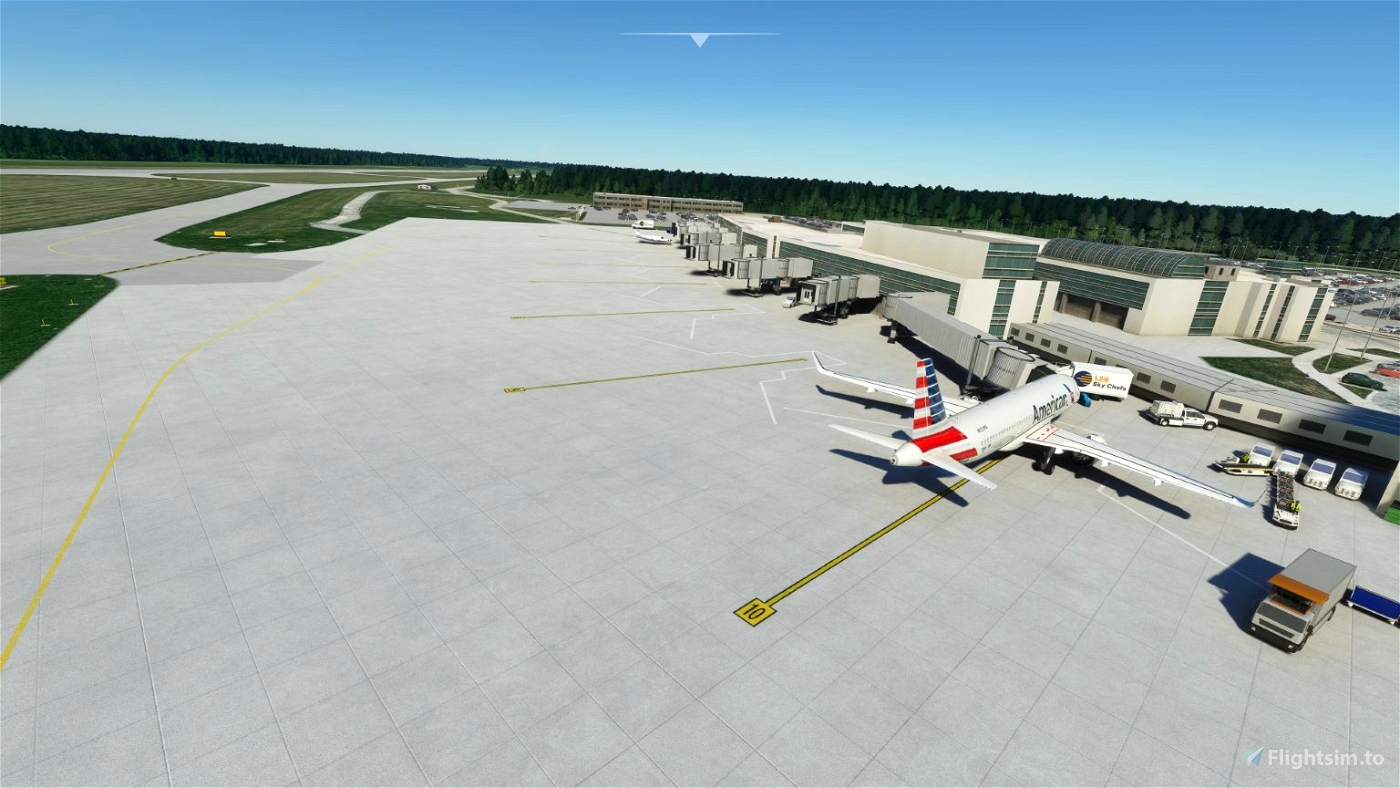 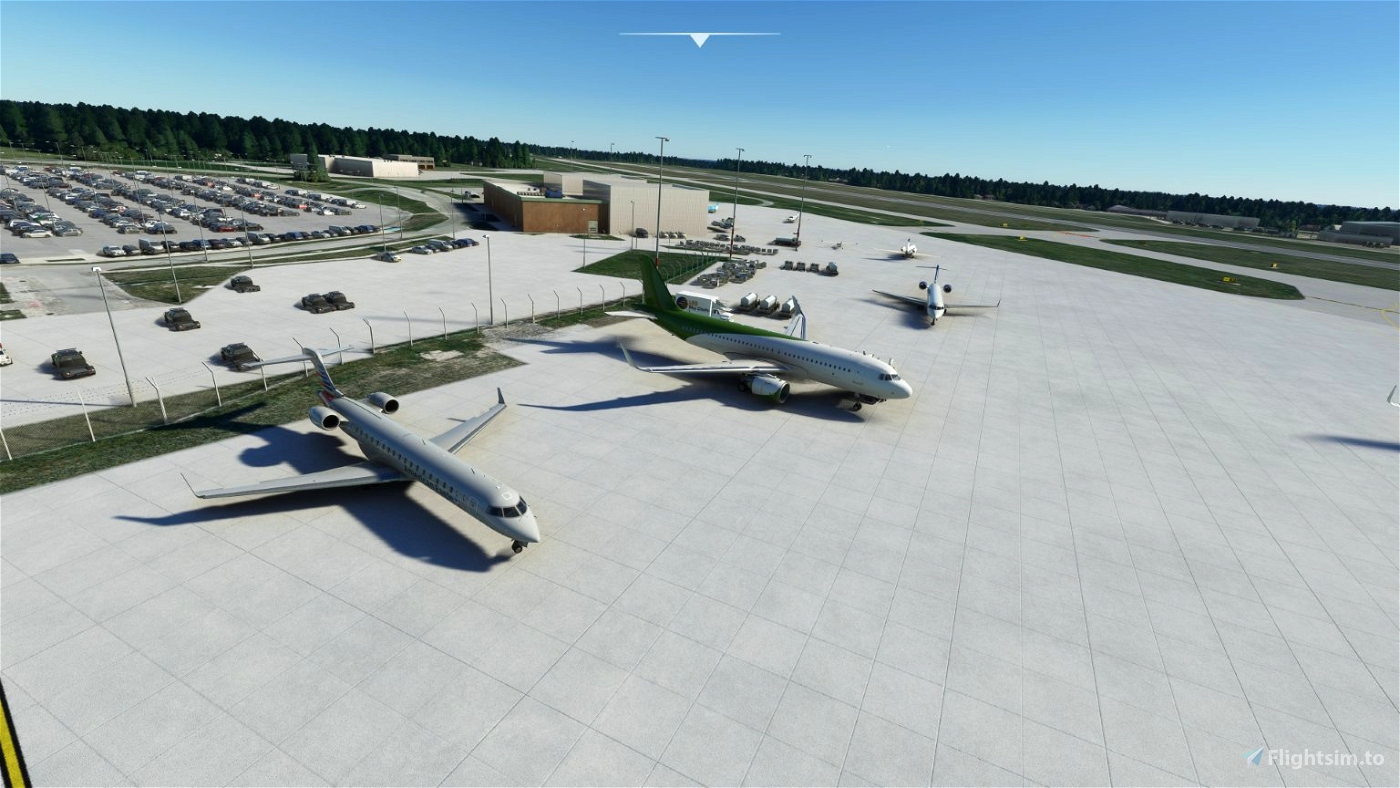 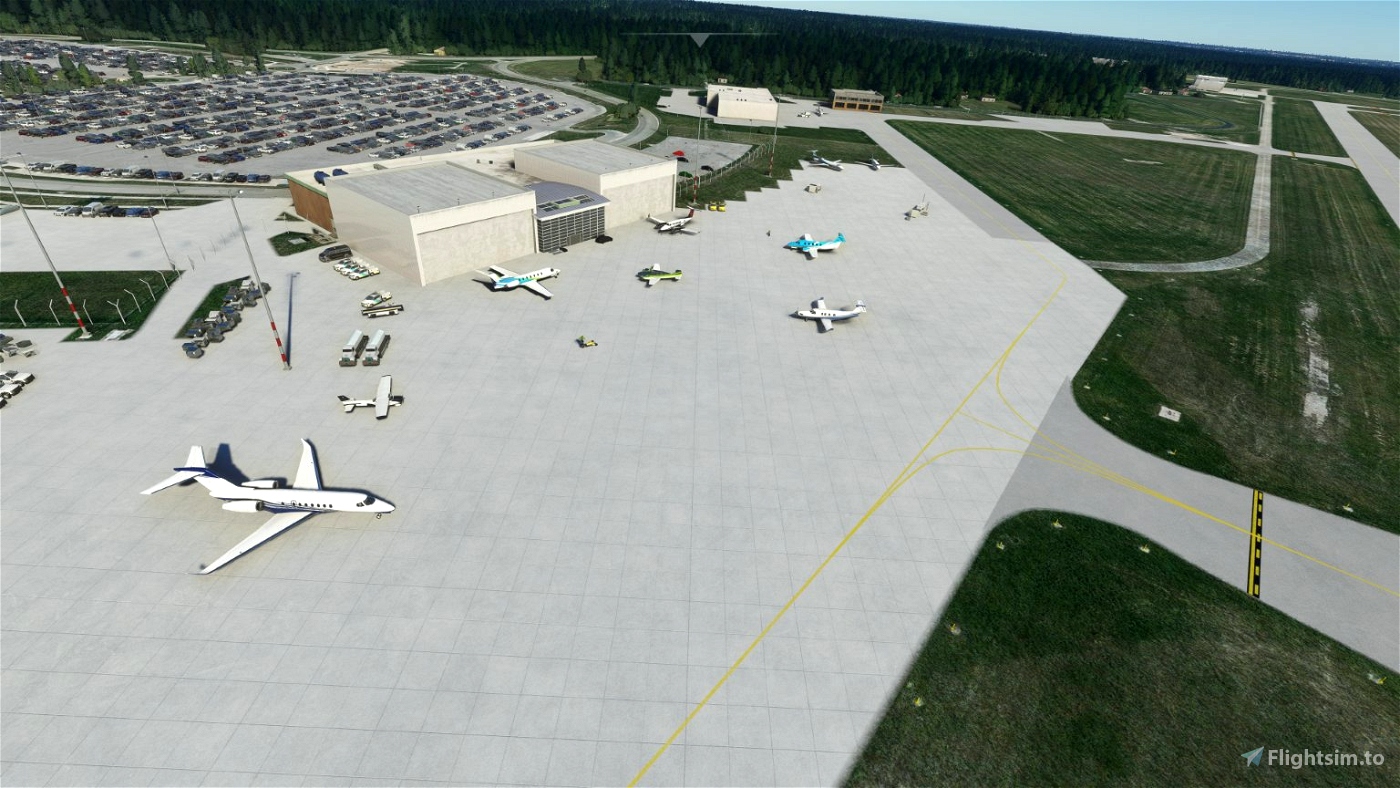 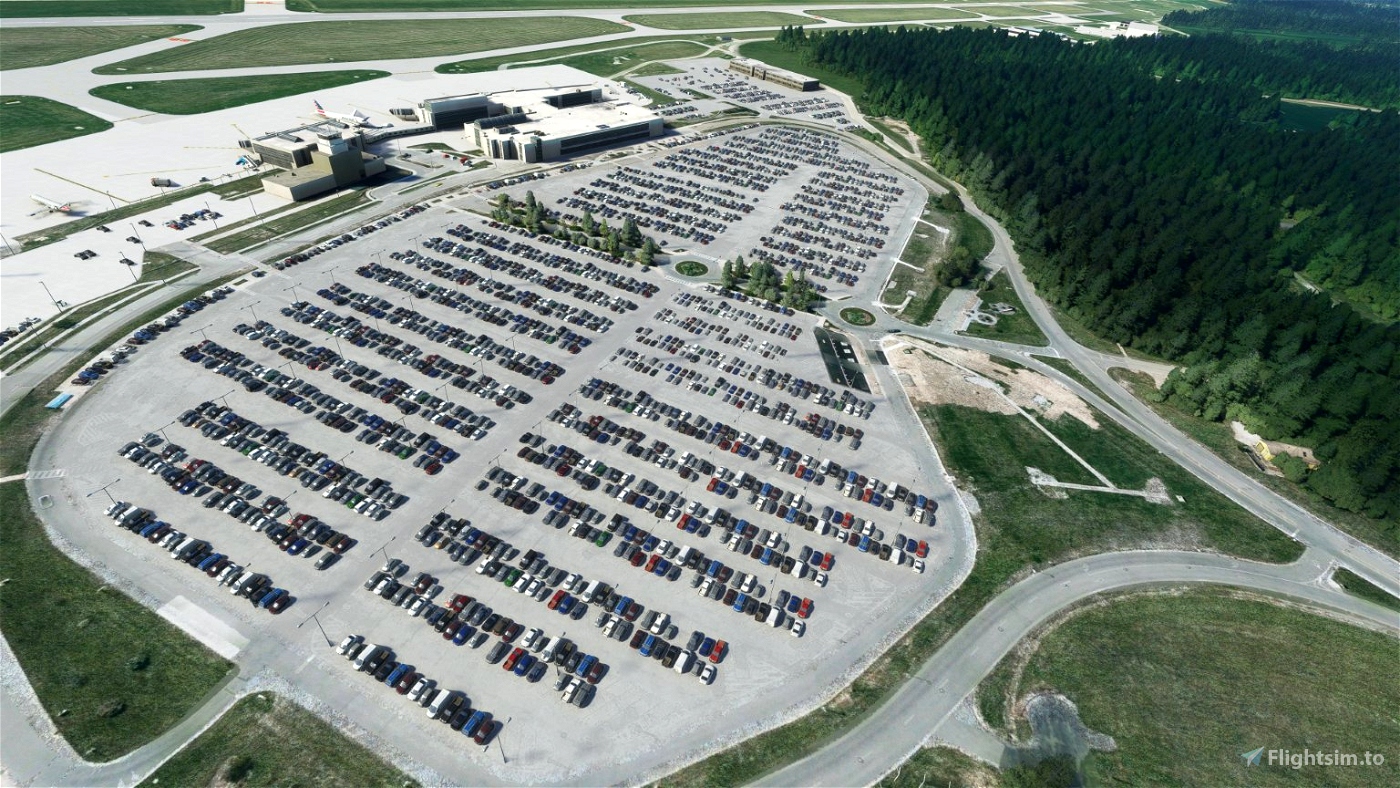 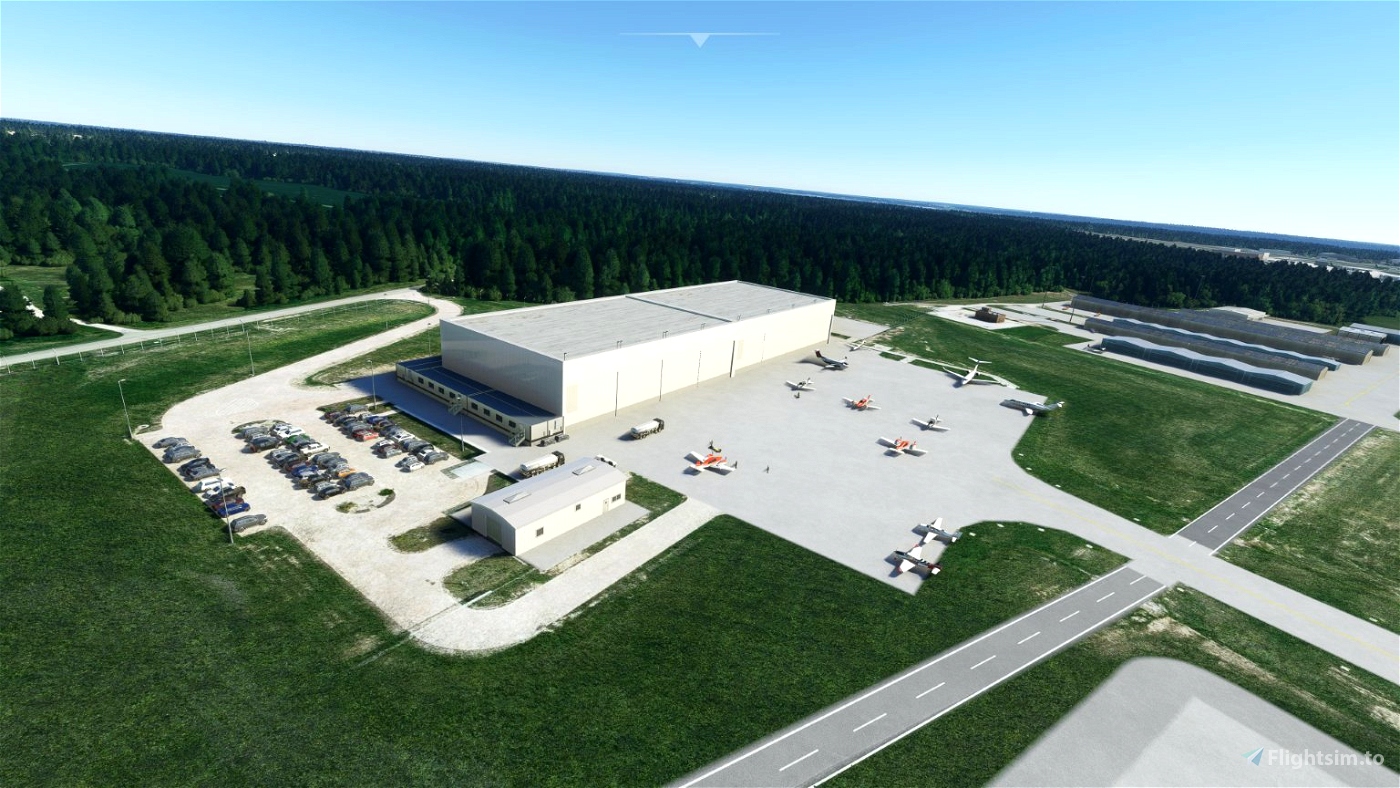 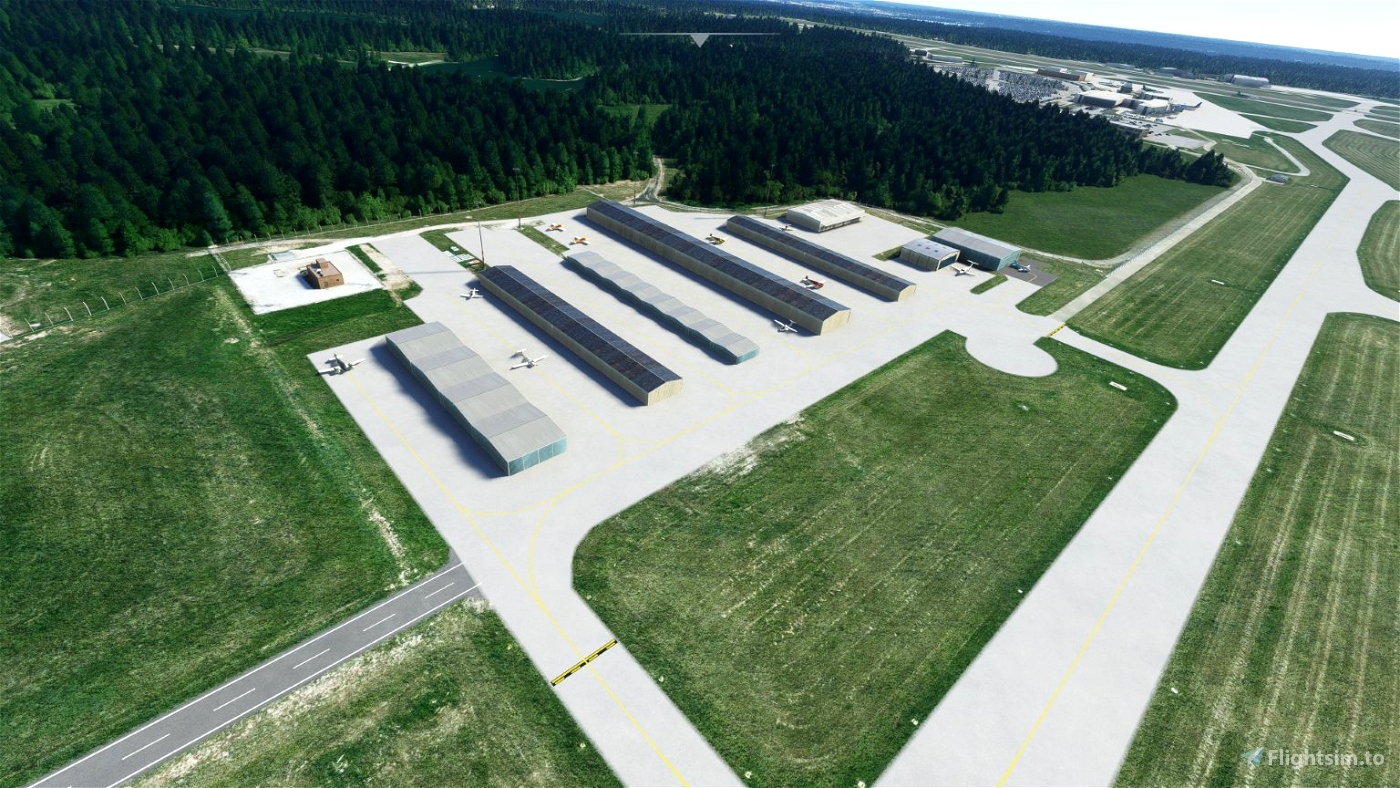 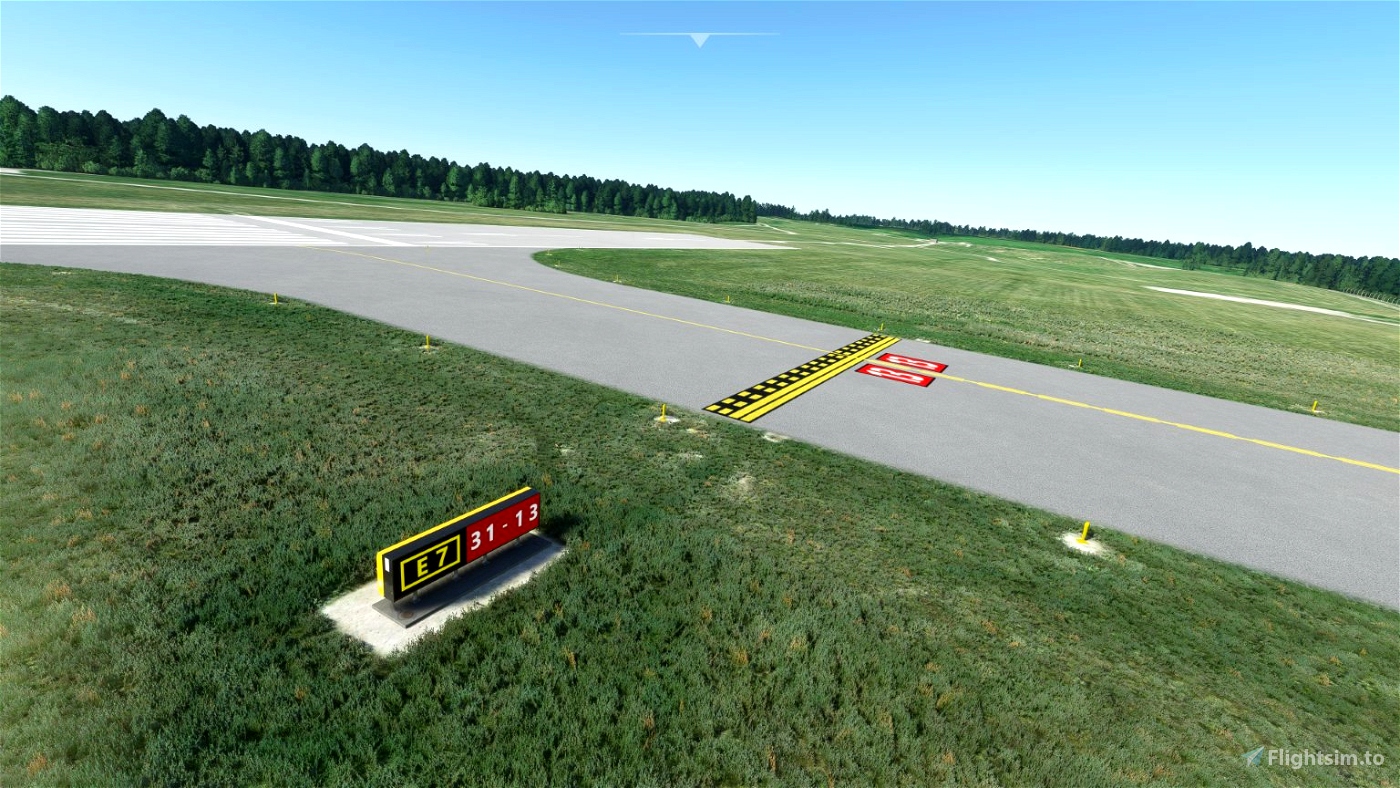 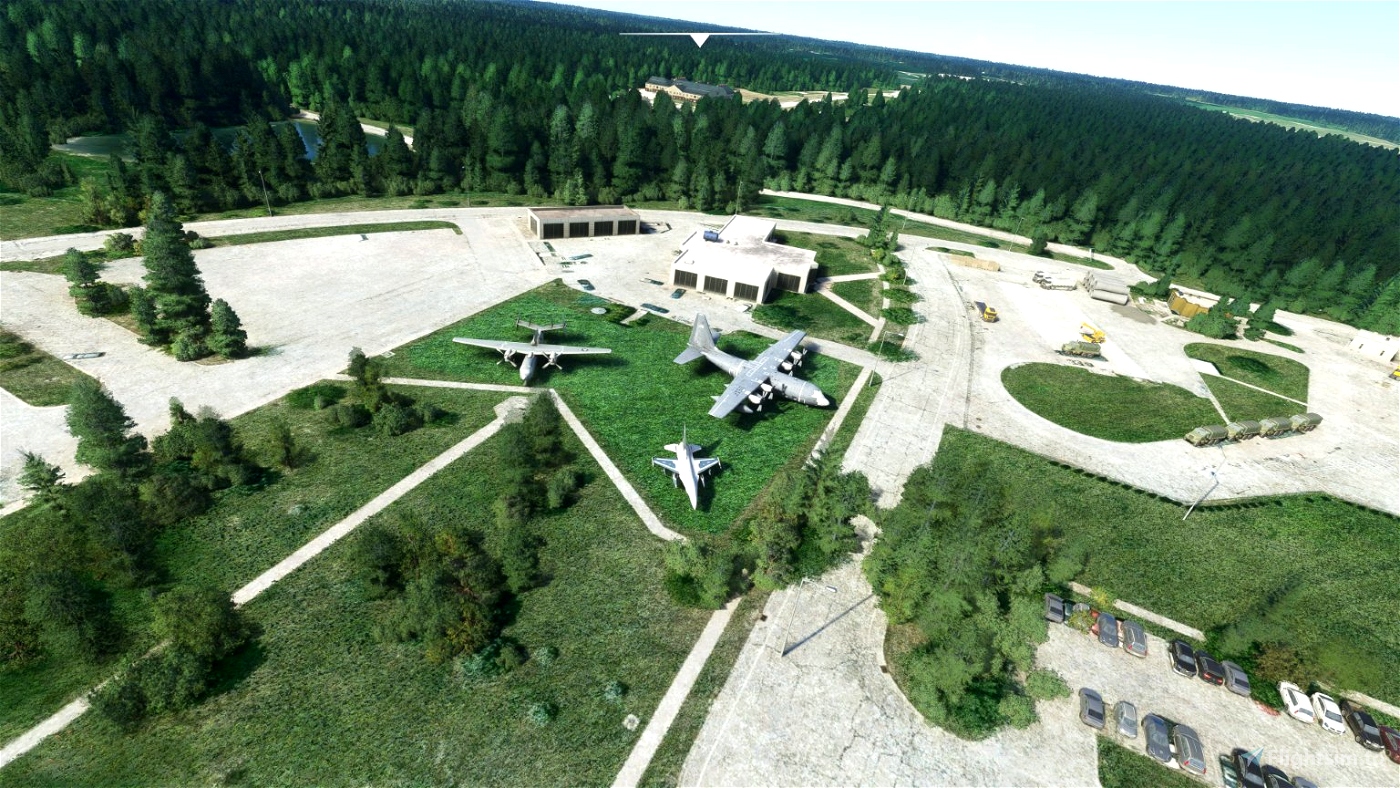 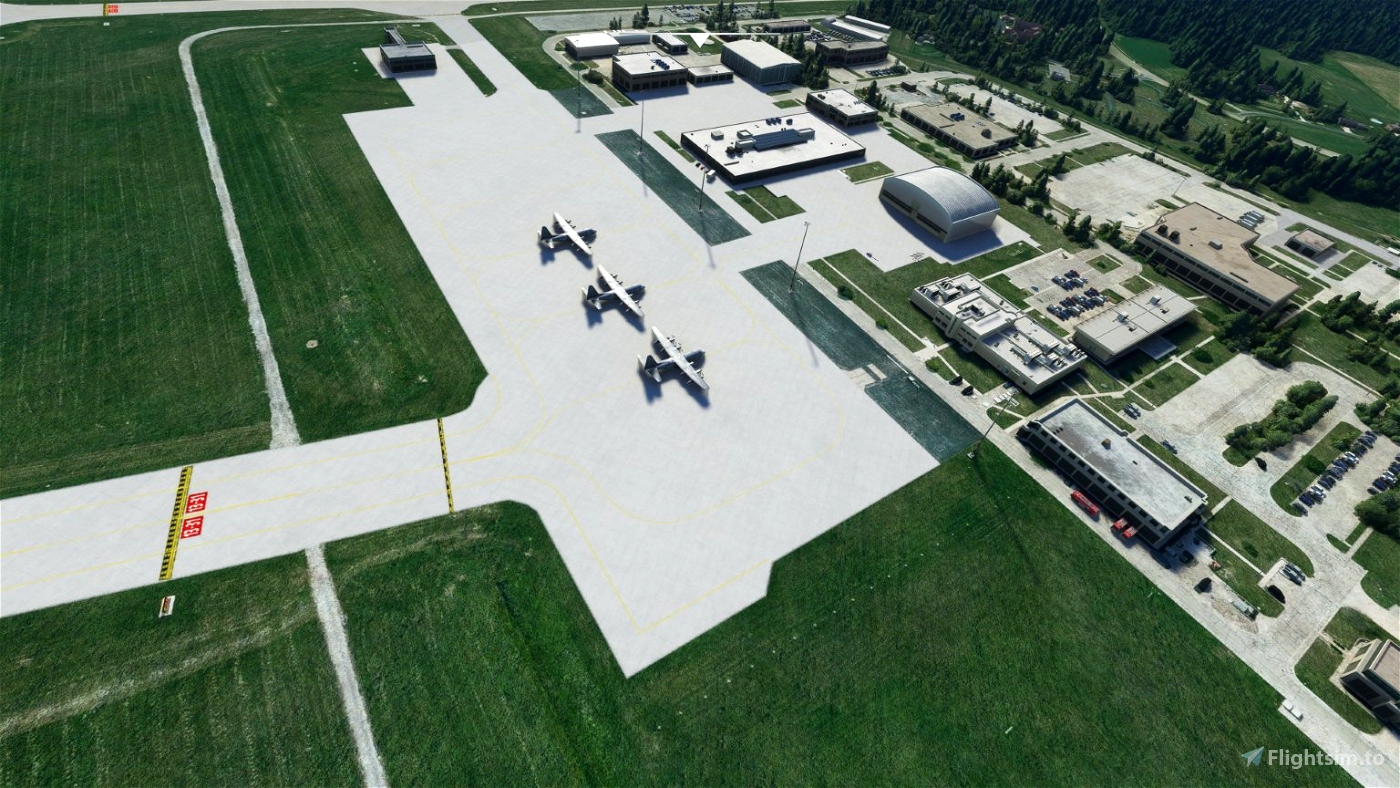 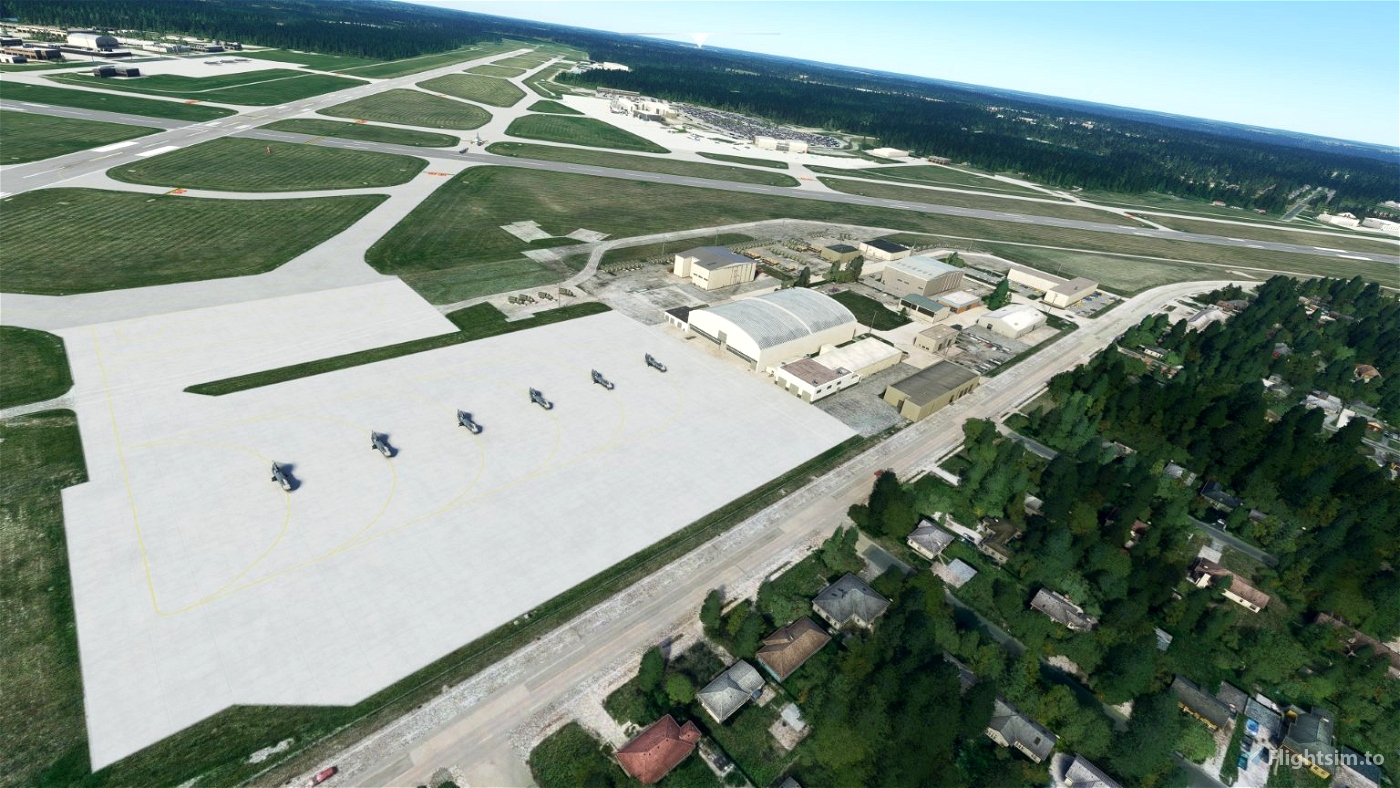 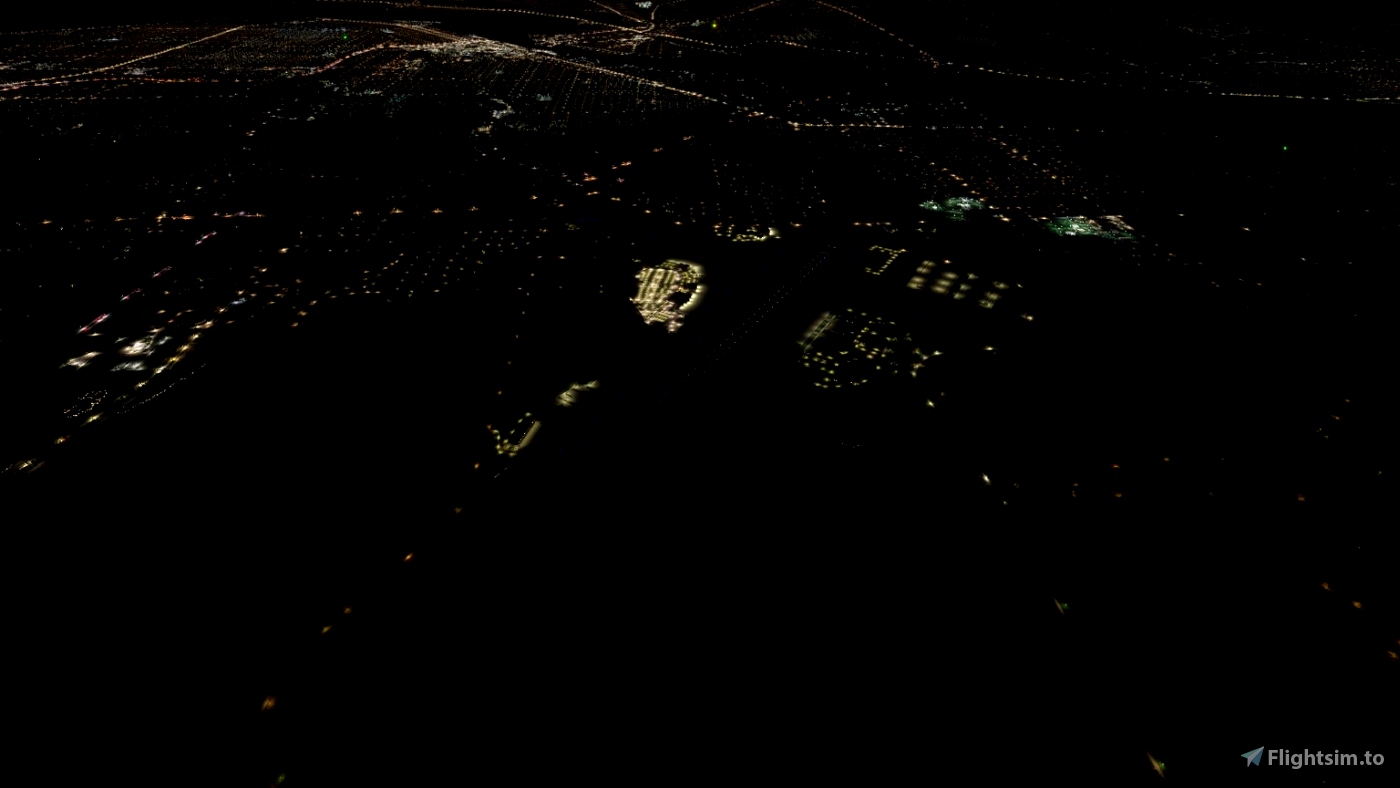 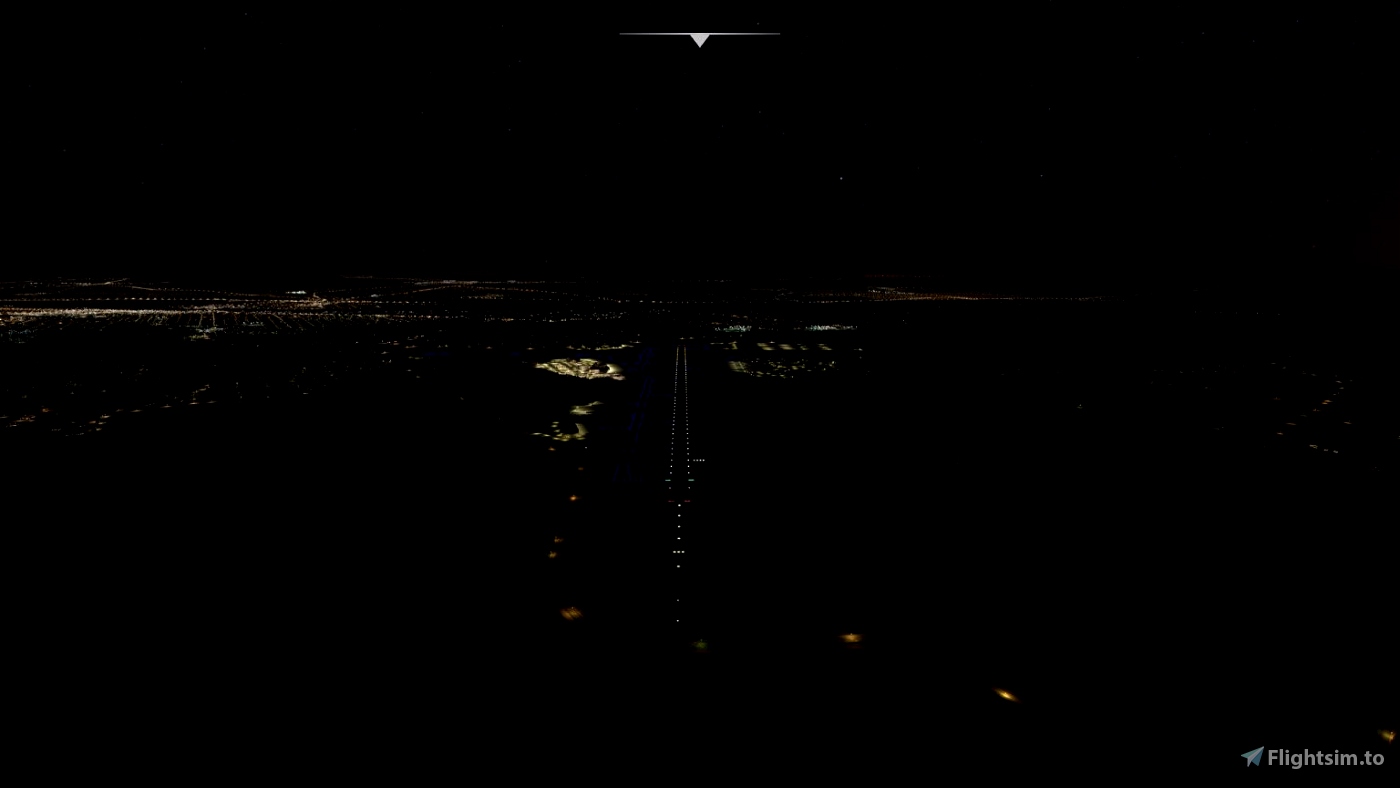 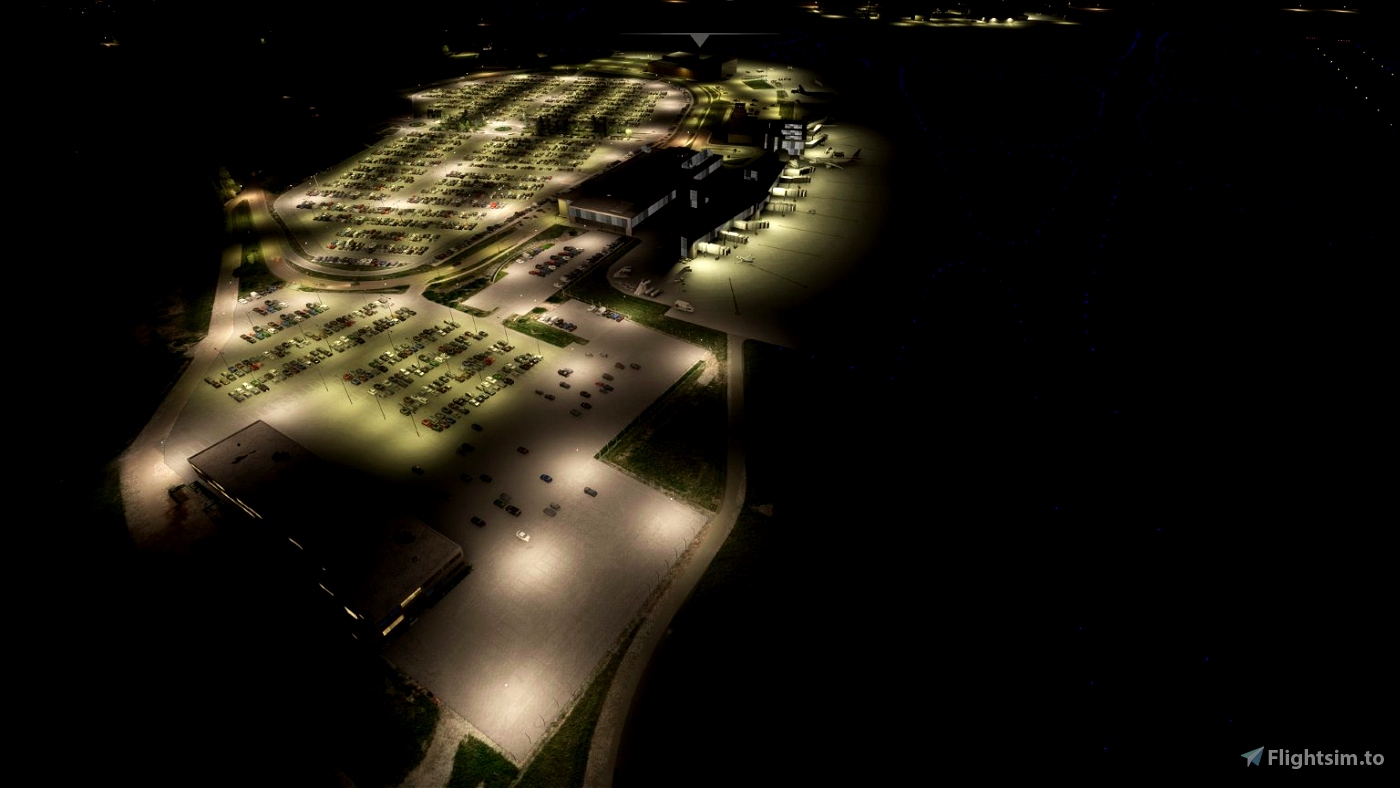 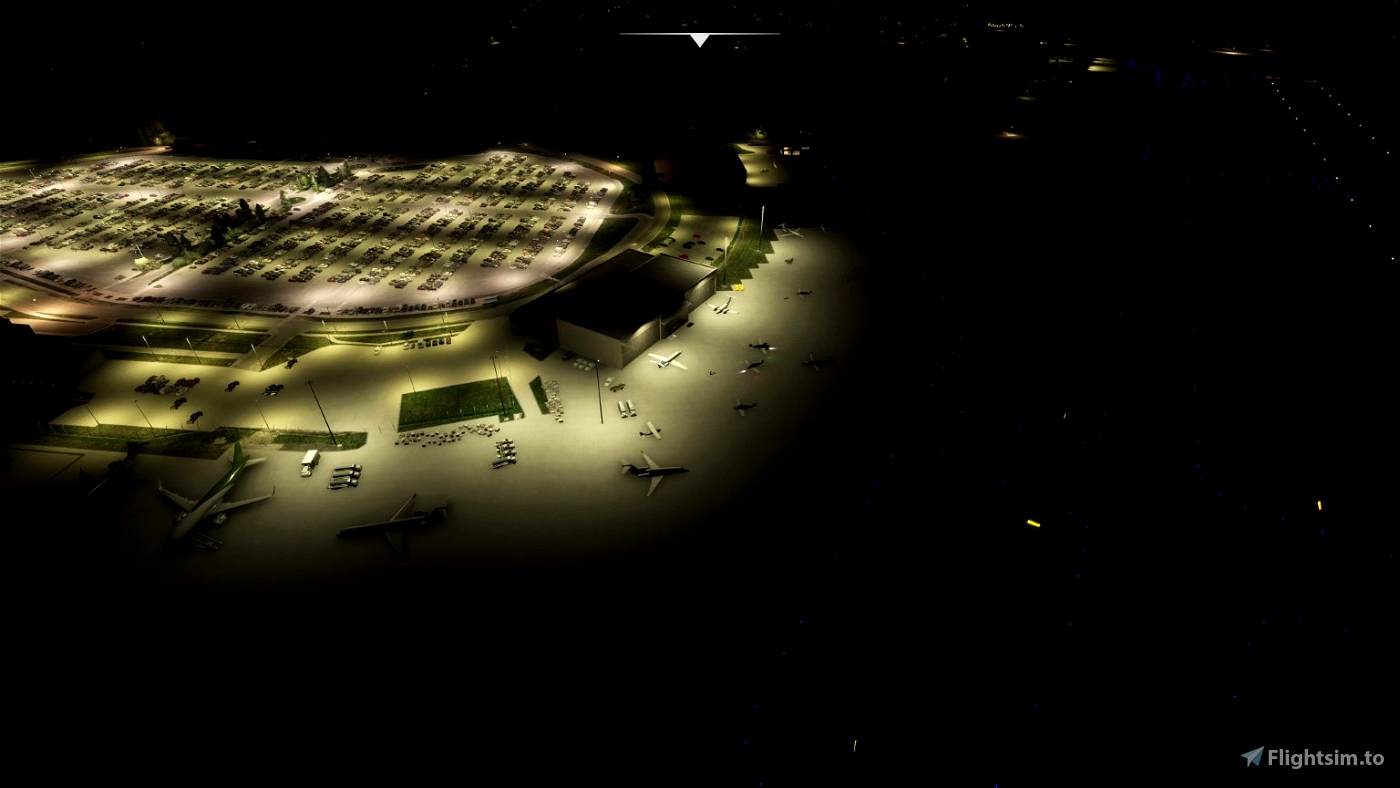 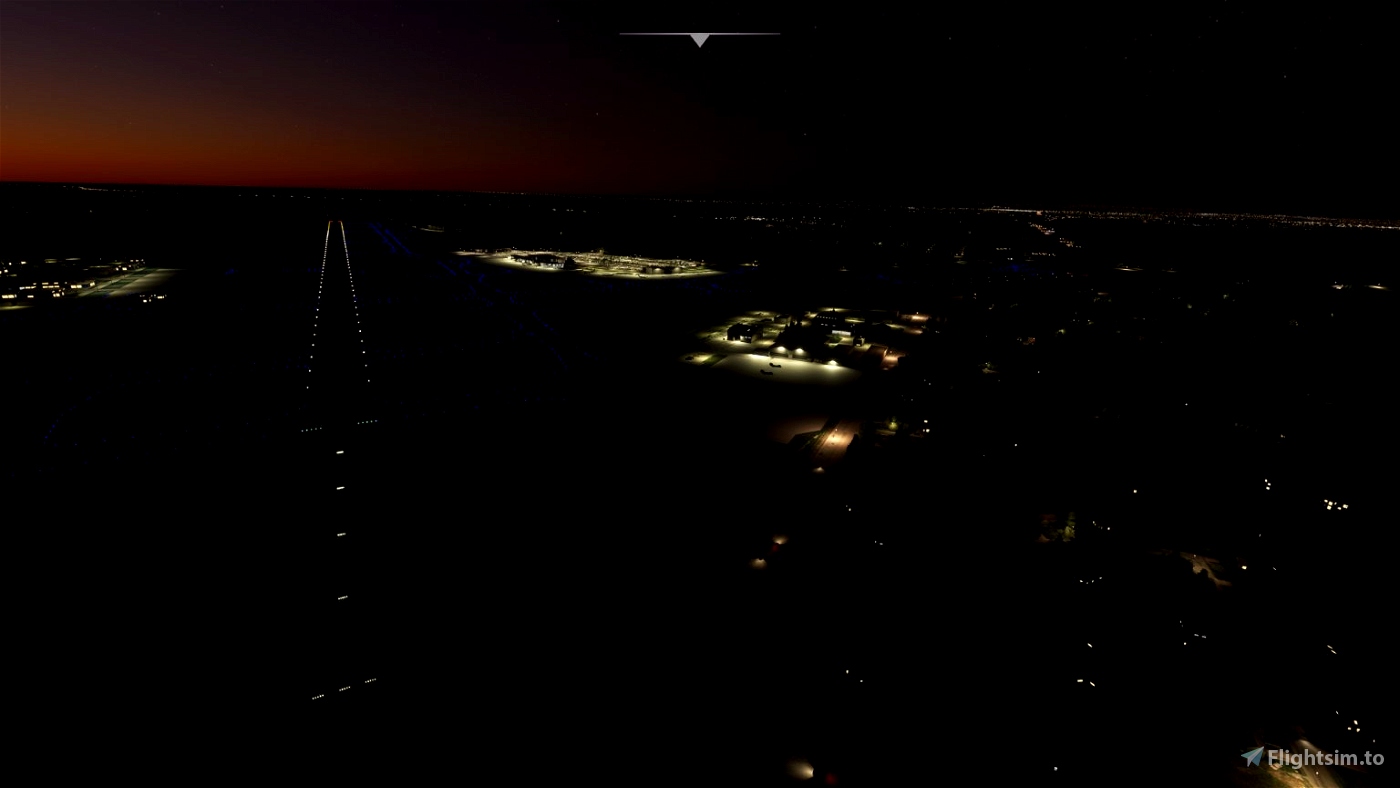 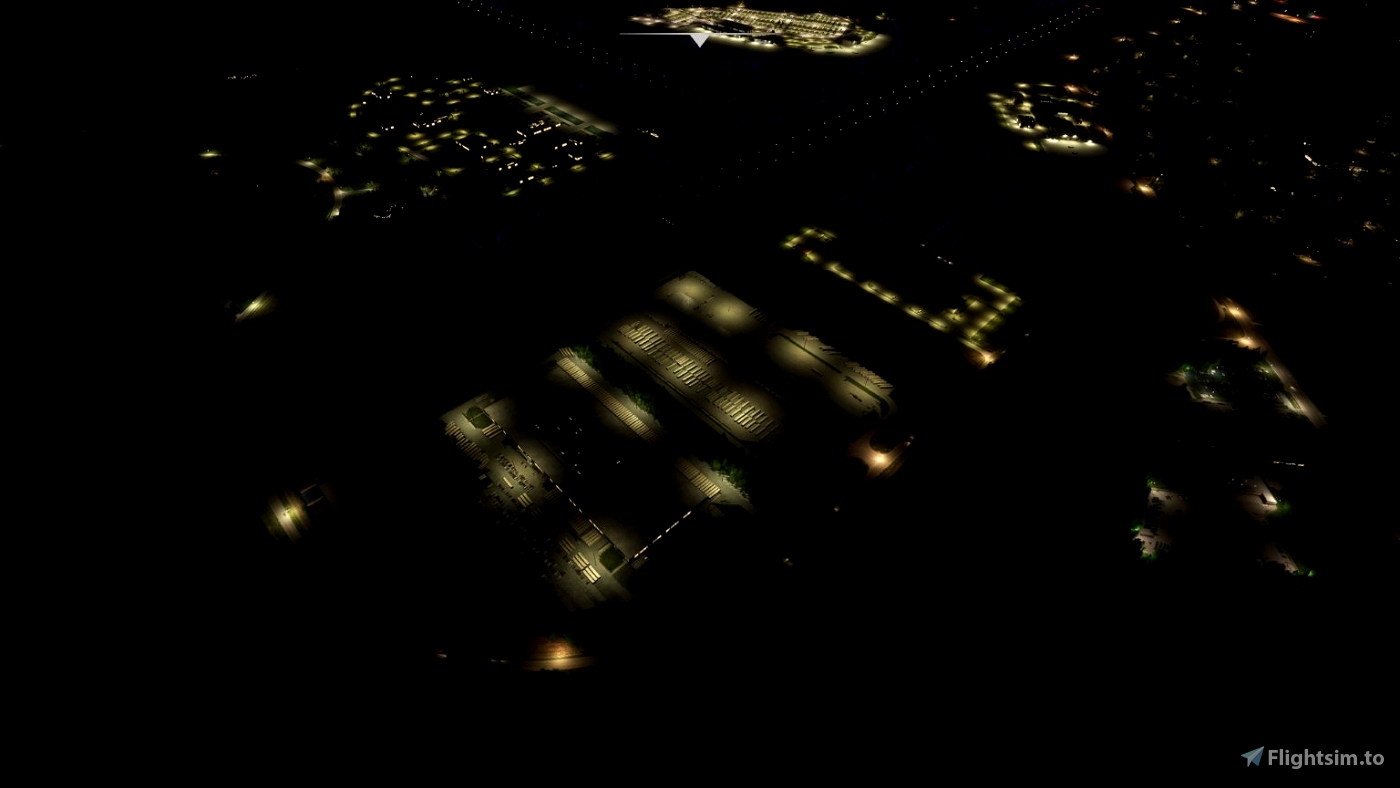 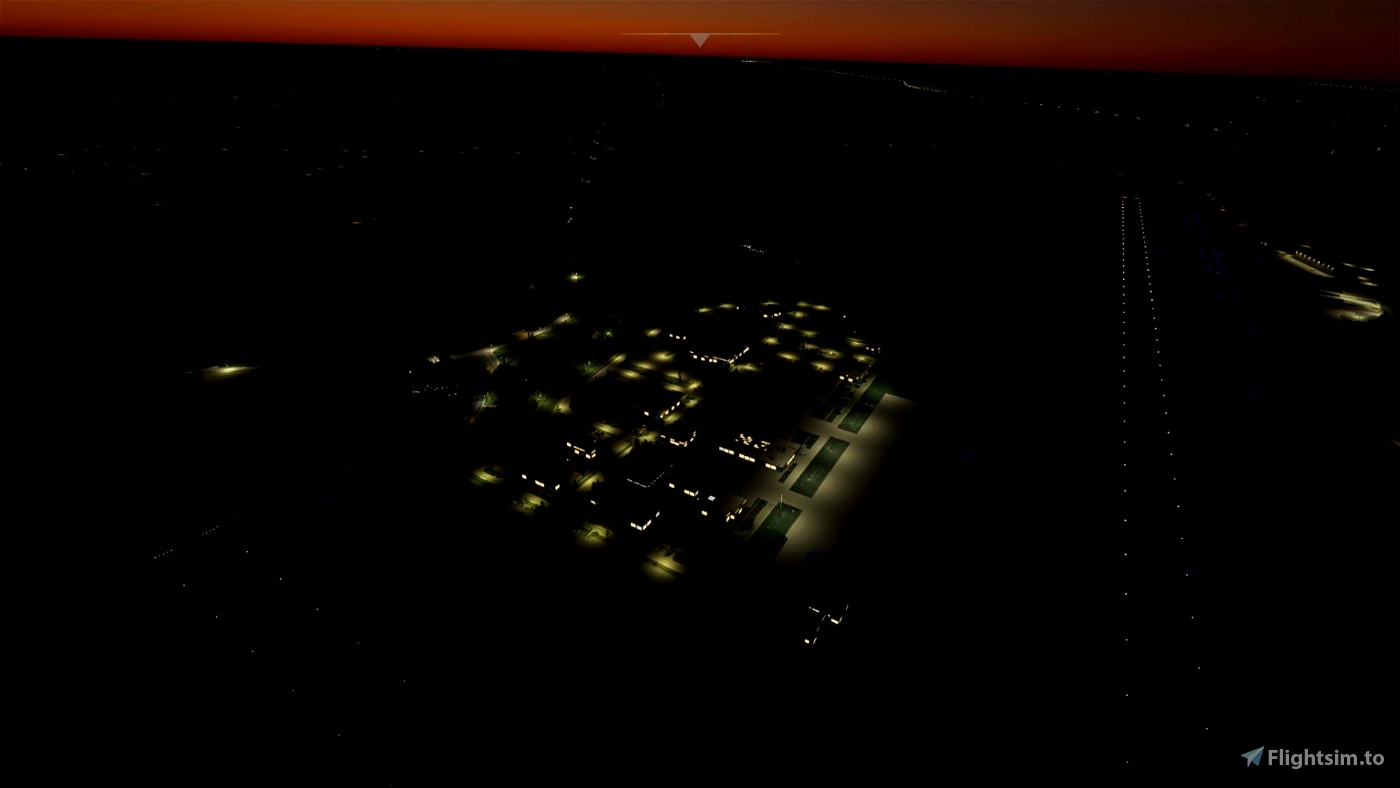 Peoria, IL, about two and a half hours southwest of Chicago, this city is considered part of Central Illinois. The city itself has a population of around 114,000 with another 250,000 living around the city itself. With a rather substantial population, Peoria International Airport does see its share of commercial, private, and military traffic. The two main carriers in Peoria are United and American (usually under their regional affiliates or subsidiaries). Destinations include Chicago O'Hare, Dallas Fort Worth and Charlotte Douglas, where travelers can connect on to hundreds of different destinations. Allegiant Airlines also services Peoria with seasons routes to Florida and Nevada. Peoria also sees a variety of corporate travel thanks to the many businesses that are headquartered in Peroria, most notably Caterpillar. The airport also is home to the Peoria Air National Guard and US Army Reserves who occupy the southern end of the field.

This will replace the default airport for Peoria which is woefully inaccurate. This remastered version was made only with MSFS SDK items, keeping the install simple and lightweight. Just unzip the file and place "pilotguy121a-airport-kpia-pilotguy121a" into your community folder. A few default buildings remain, including the terminal. However, all the gates, parking, taxiways, aprons, and runways were redone. Appropriately sized hangars and buildings were placed throughout the airport to better represent their real world counterparts. Night time lighting was completely reworked as well. Special attention was paid to the taxiway lights which are placed as accurately as possible to the real world. Terminal lighting was also added. Parking lots, ramps, and even streets around the airport area have been illuminated. In certain areas the satellite imagery has been cleaned up. Overall, this addition greatly enhances KPIA making it far more realistic and true to life than the default versions.

A few notes...default approaches, STARS, SIDs, ect have not been altered. The ILSs were retweaked so they align better with the modification. The ATC frequencies were updated to match real world frequencies.

This is currently V1.0 and is compatible with SU6. I have completed several flights into and out of this modified airport without any issues. Should you experience any issues, please message me directly and I will look into it.

I have around 25 - 30 hours into this project. If you enjoy it, please feel free to donate! Completely optional but any little bit helps with the continued development of this and other airports.

These users have donated to pilotguy121a to keep him making awesome add-ons everyone can enjoy.

Can you fix this issue also? KORD is missing a runway

Hello, unfortunately that is not a project I can take on. While it may sound simple, adding that single runway is currently a massive undertaking with the current editing capabilities of the sim.

While I like the scenery in this mod, there is a problem that stems from frequencies you changed. If I plan an IFR flight in FS planner and have it start me at the gate with a cold start, the only way to get IFR clearance is from Peoria approach. One I get IFR clearance I am unable to contact ground services for pushback. I'm directed to contact Peoria traffic. It then acts as an uncontrolled airport and I have to announce my takeoff intentions. Now it's been a while since I've been to this airport but surely this airport isn't uncontrolled, is it? According to flightsimdatabase it's controlled with tower, approach, departure and ground frequencies. Is this a bug in MSFS or something you did. Let me know. I'd be more than happy to help you fix things. As it is now with this problem it's unusable to me.

This user messaged me directly and I am looking into this issue. I have full ATC services. However after reviewing the scenery files, I do see a potential issue with the ATC. Will work on it tomorrow and update if necessary. Thank you!

I was raised in this town and lived close by and use to ride my bike around there during my teens. Even remember seeing President Reagan there. Haven't lived there in 30 years but always wondered why it was always cheaper to fly into Bloomington than Peoria. I'll give this a try.

thank you! also being from the quad cities any chance of doing KMLI?

Grabbed this one, being a resident of central Illinois. I've flown in and out of KPIA in the sim and real life many times. Thank you for updating the default airport. Any possibilities to work on KBMI?

Hello, thanks for downloading! KBMI is on my list. I have not started it at this time and don't know when a release may be. Keep an eye out though!