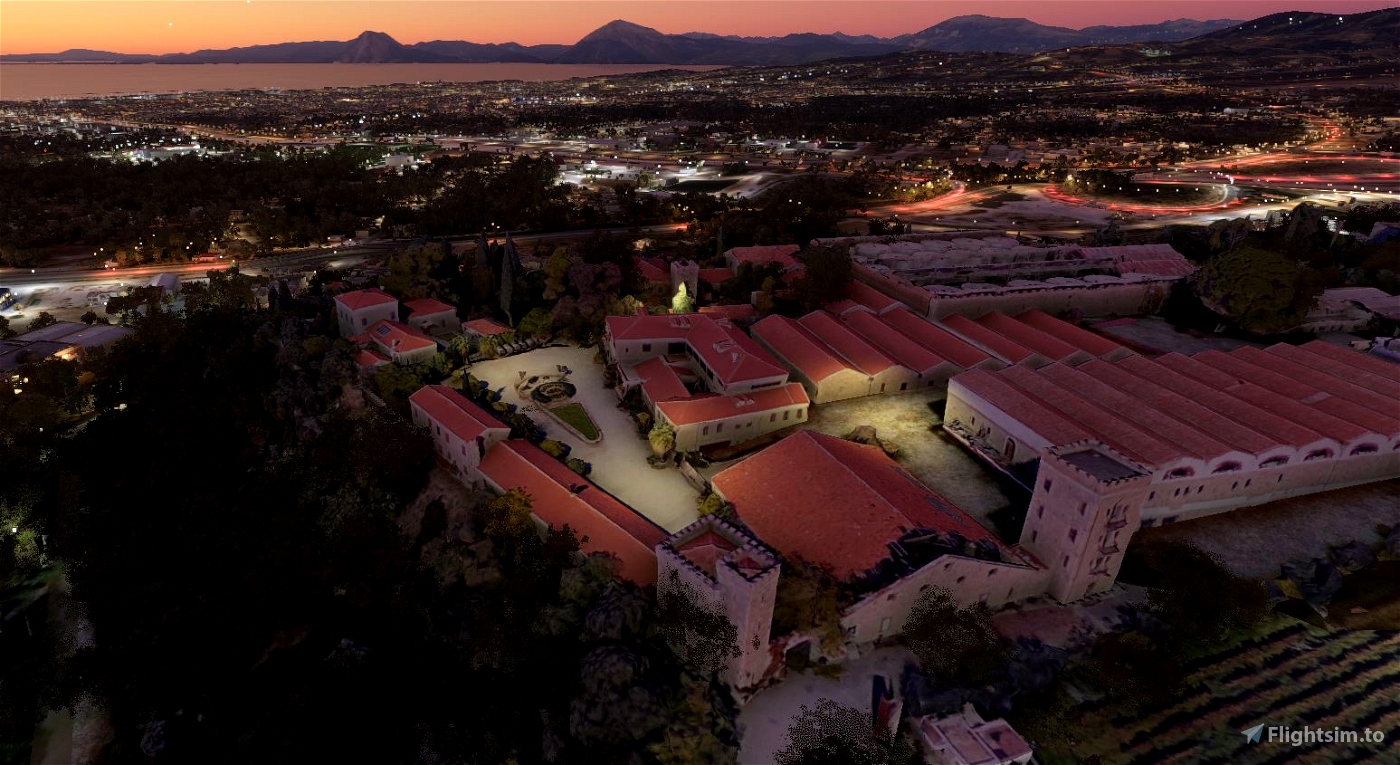 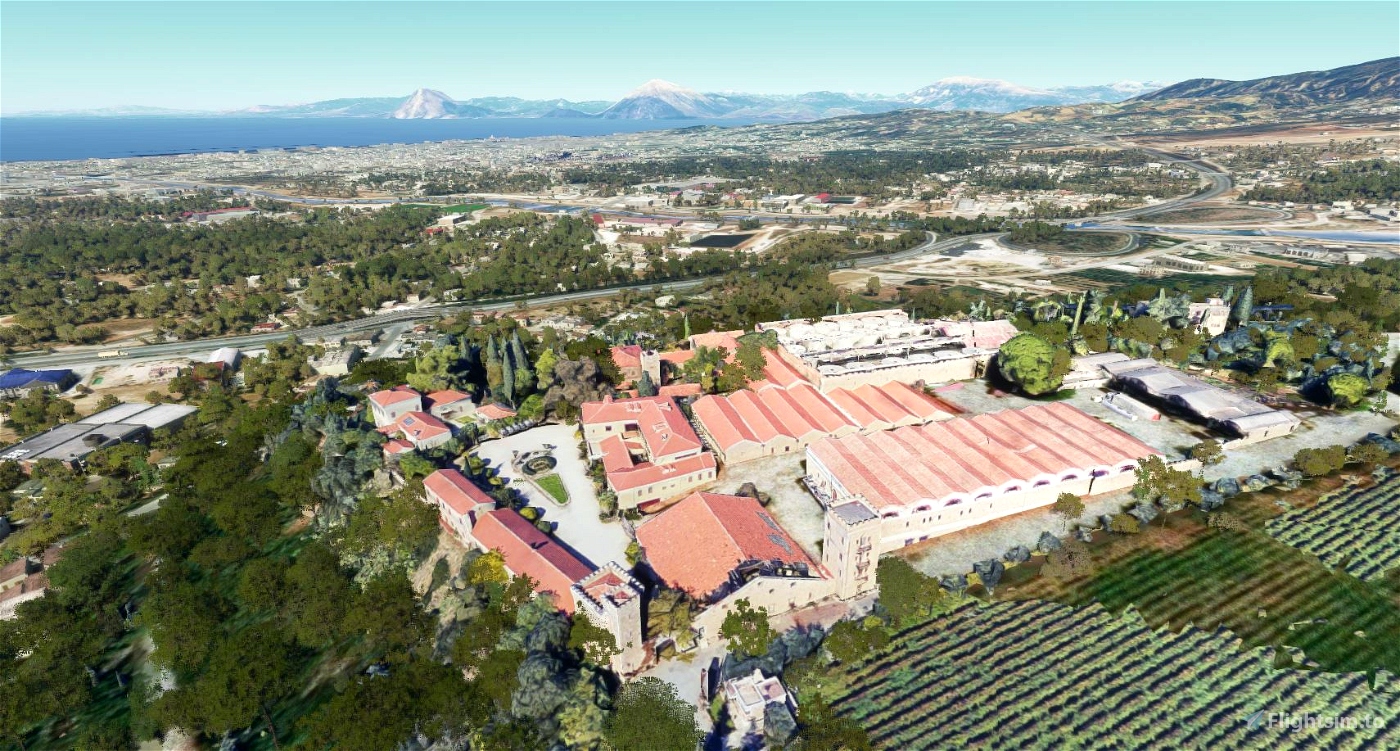 In 1859, Gustav Clauss, a representative of the Bavarian company Fels and Co., purchased an area of 60 acres (240,000 m2) of land from the landowner George Kostakis in Riganokampos in Patras at an altitude of 500 meters. His initial interest was in blackcurrents, but he built a summer residence there, where he planted a few vines as a hobby.

In 1861 he established the winery Achaia Clauss, which initially was managed by the estate of the Jakob Klipfel company. The first years of Achaia Clauss were extremely difficult since the property was attacked almost daily by gangs of brigands. The new venture nevertheless managed to survive and to establish itself in the region through its links with the central government of the Bavarian King Otto.

In 1872 the owners of Fels and Co., together with Theodor Harburger and Gustav Clauss, founded the "Achaia Wine Company". From 1873 until 1881 the company was managed by Emil Werl, and from 1883 by Gustav Clauss himself. From 1908 the company specialised in production of the Mavrodaphne and Demestica wines.

Clauss died shortly after, and the company passed into the hands of a German named Gudert from whom on the outbreak of  World War I the Greek government confiscated the winery as an enemy alien asset. In 1920 it passed into the ownership of Vlassis Antonopoulos, and from then on, with a slight pause during the German occupation in World War II, the company developed rapidly.

A major landmark was in 1955 when the company took on Konstantinos Antonopoulos, who installed new machines in the winery and recruited a team of specialists. In 1983 the company launched their new bottling plant. In 1997 the position of chairman and chief executive was taken by Nikos Karapanos.

Since its establishment the site has always been a popular destination for visitors and continues to be so.

Unfortunately, the author decided to temporarily disable this file. This may be because this add-on may no longer work, is not longer supported or may need to be updated first.

These users have donated to makgreek to keep him making awesome add-ons everyone can enjoy.