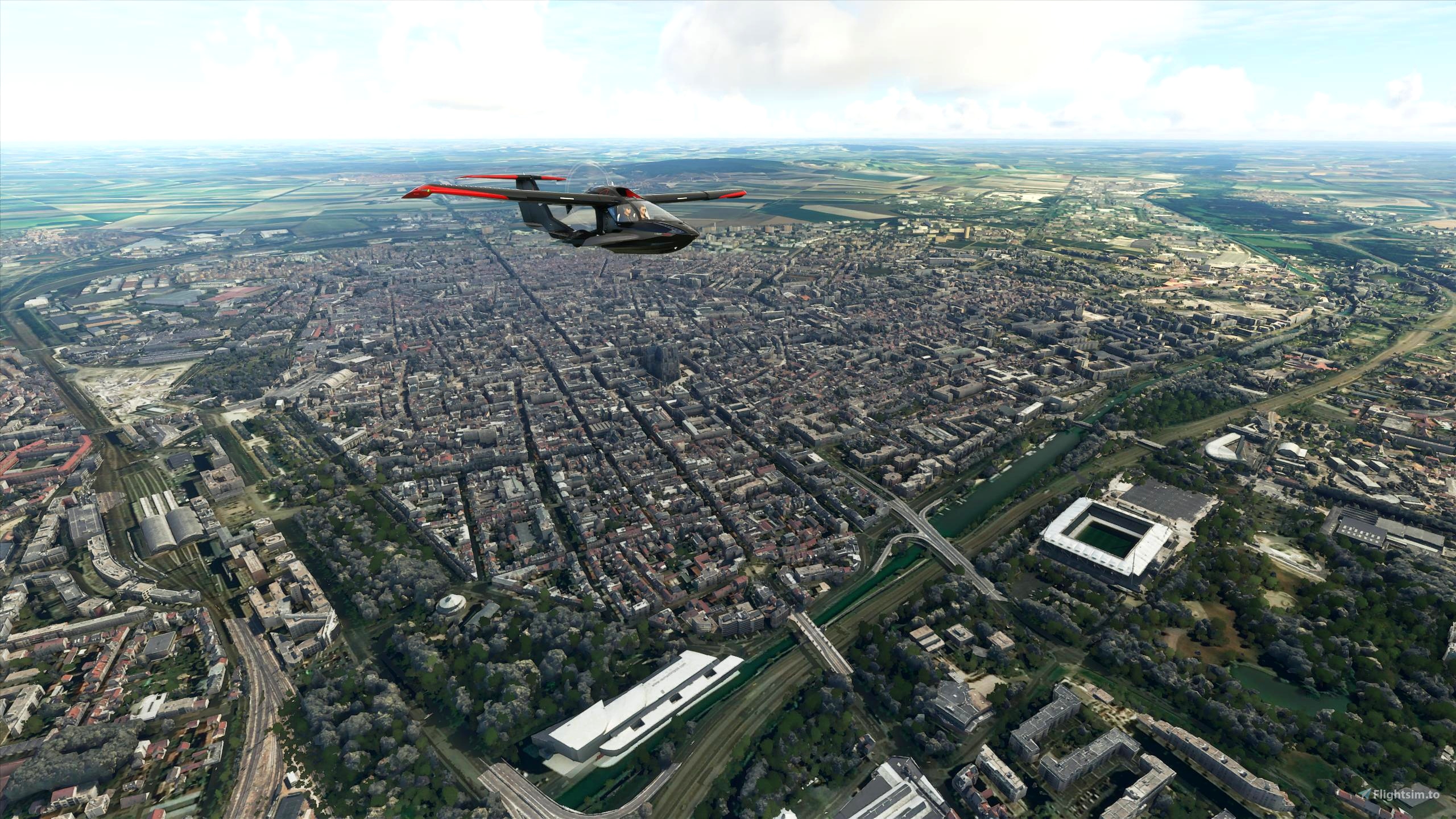 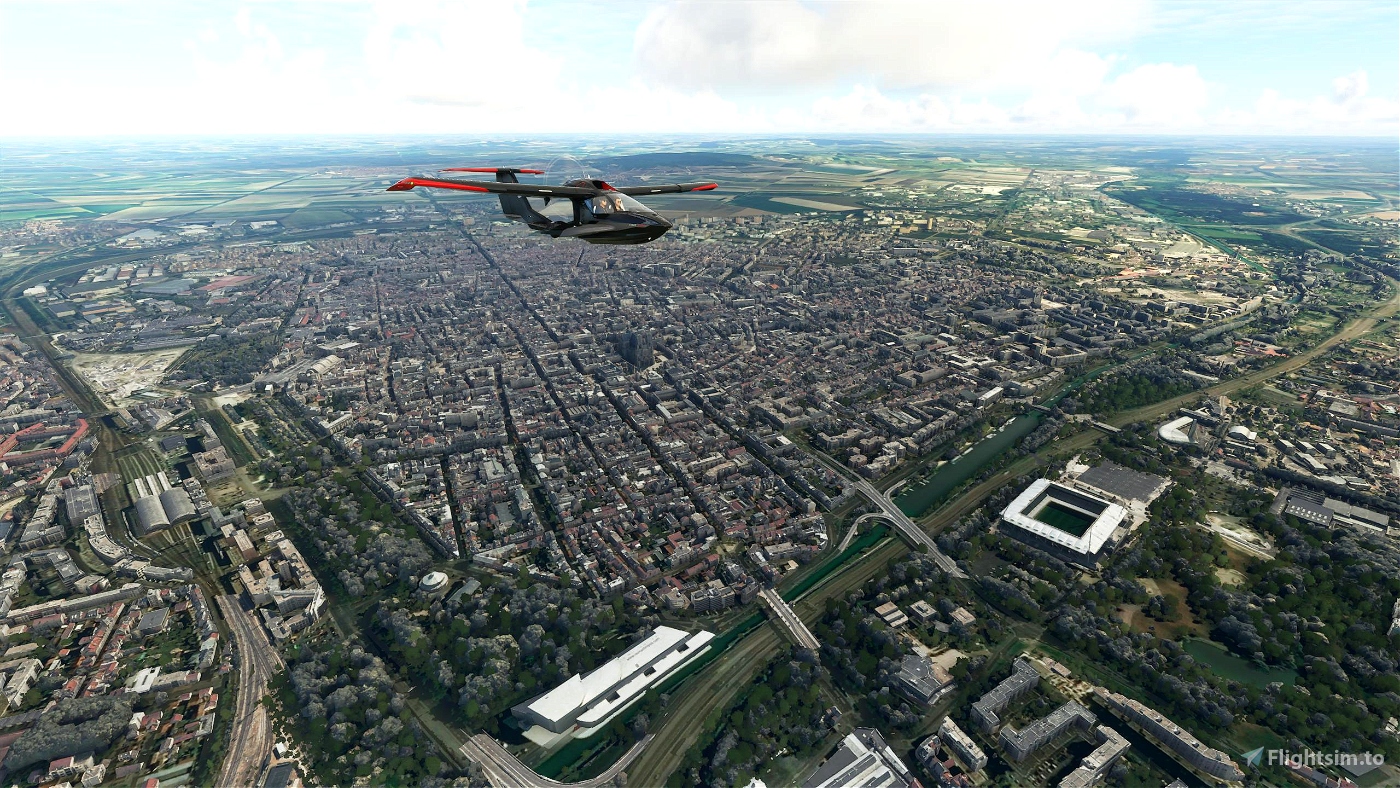 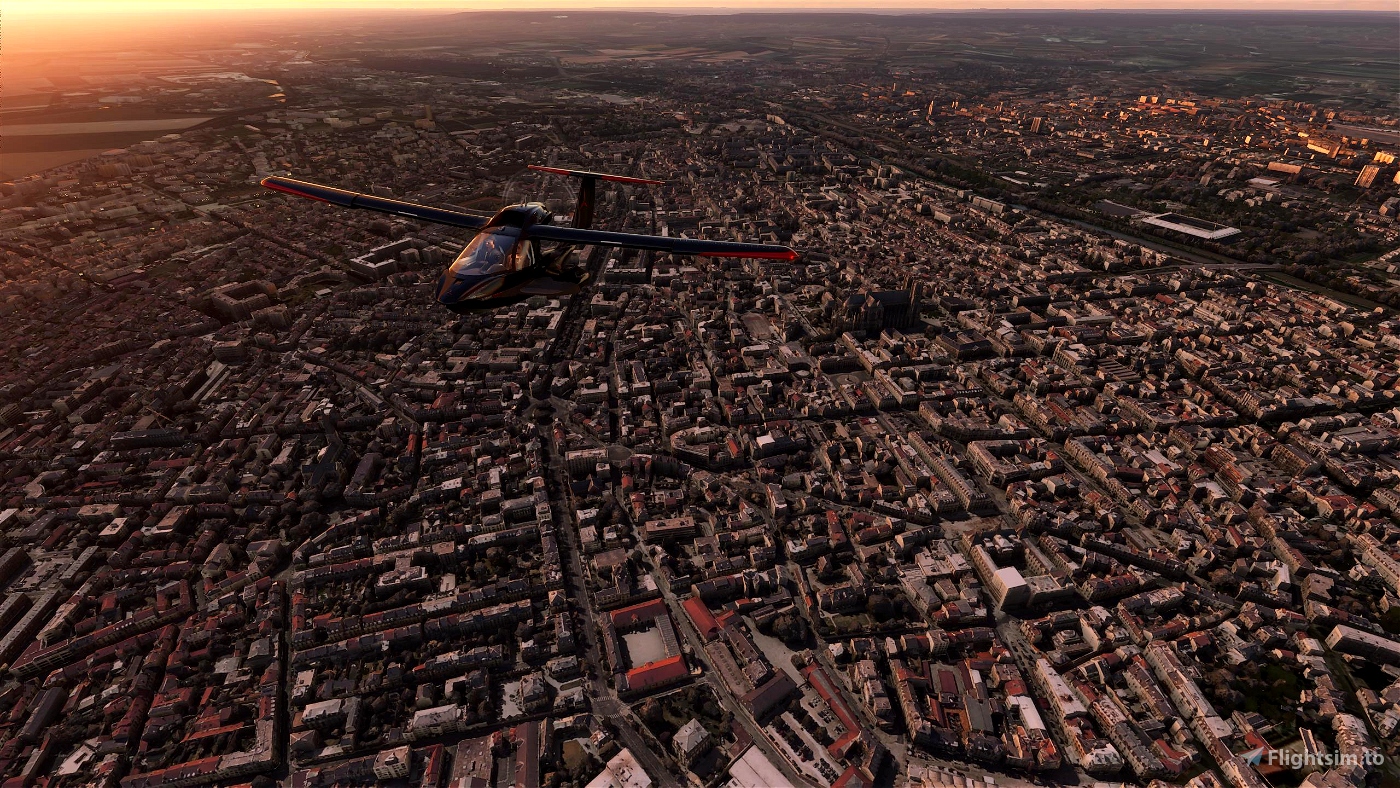 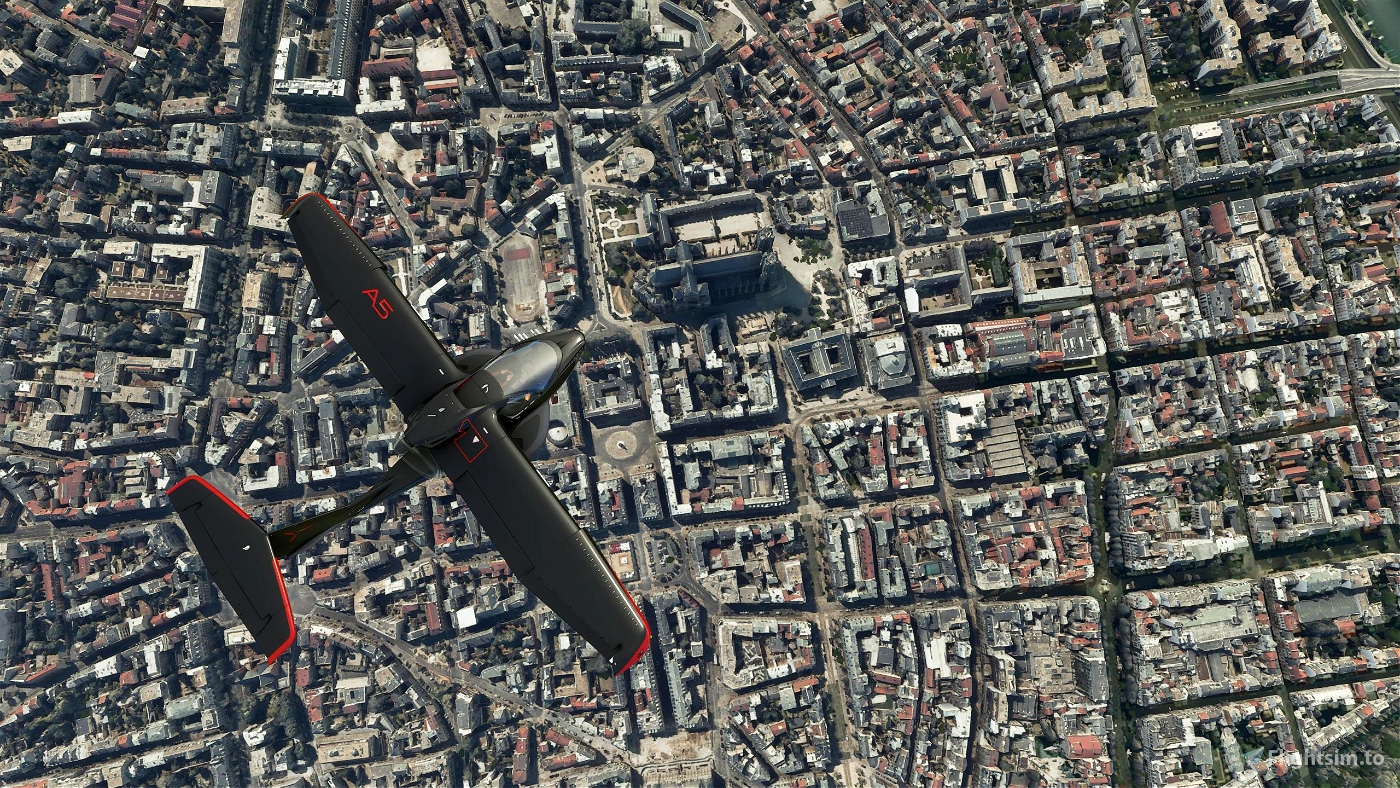 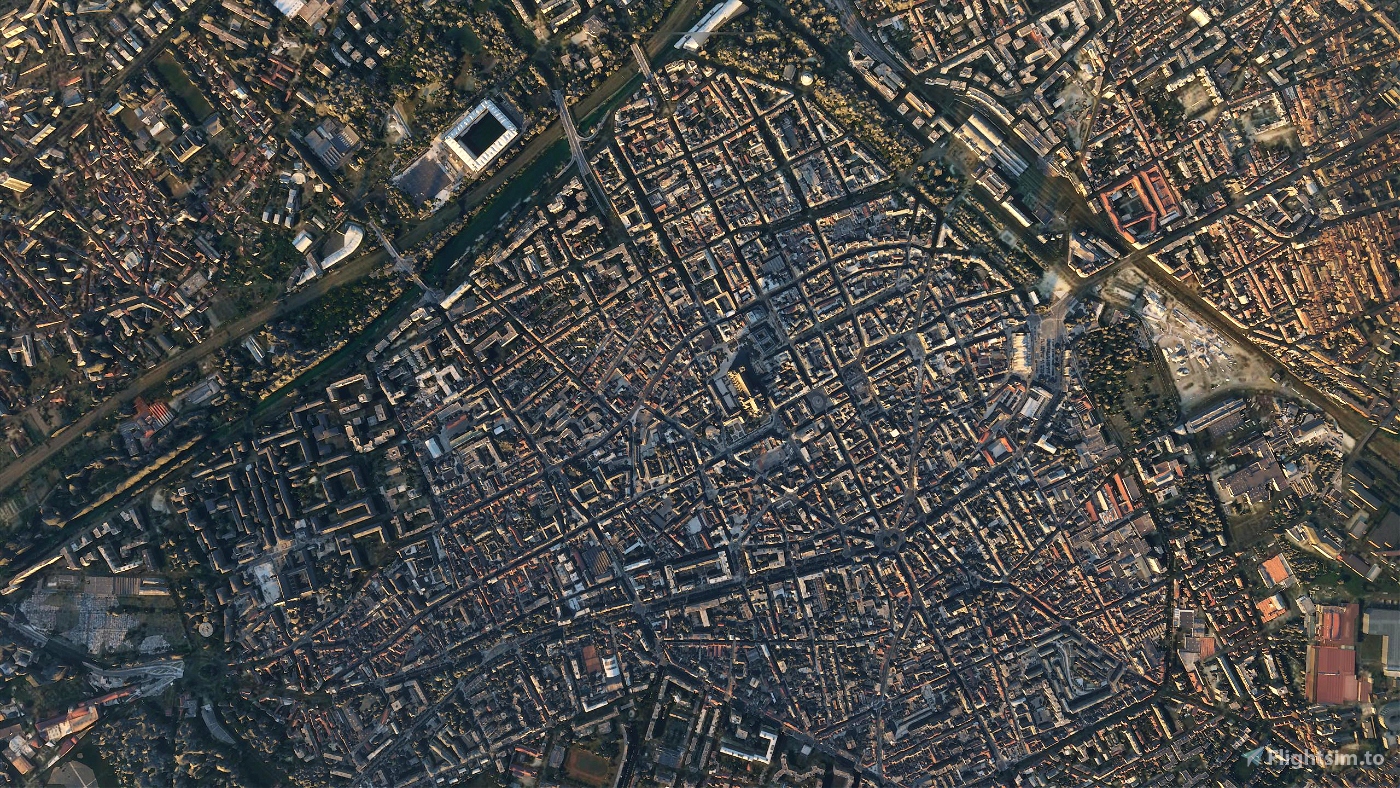 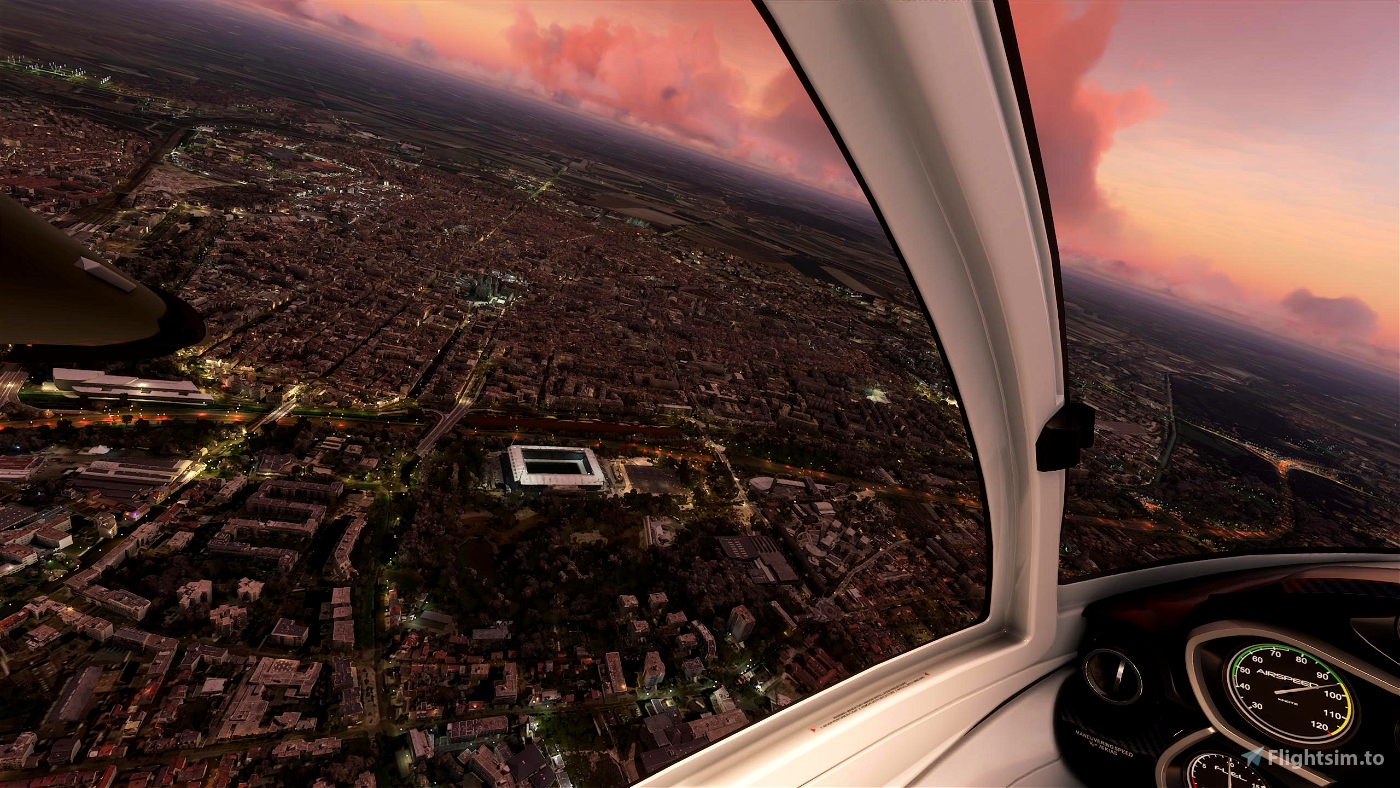 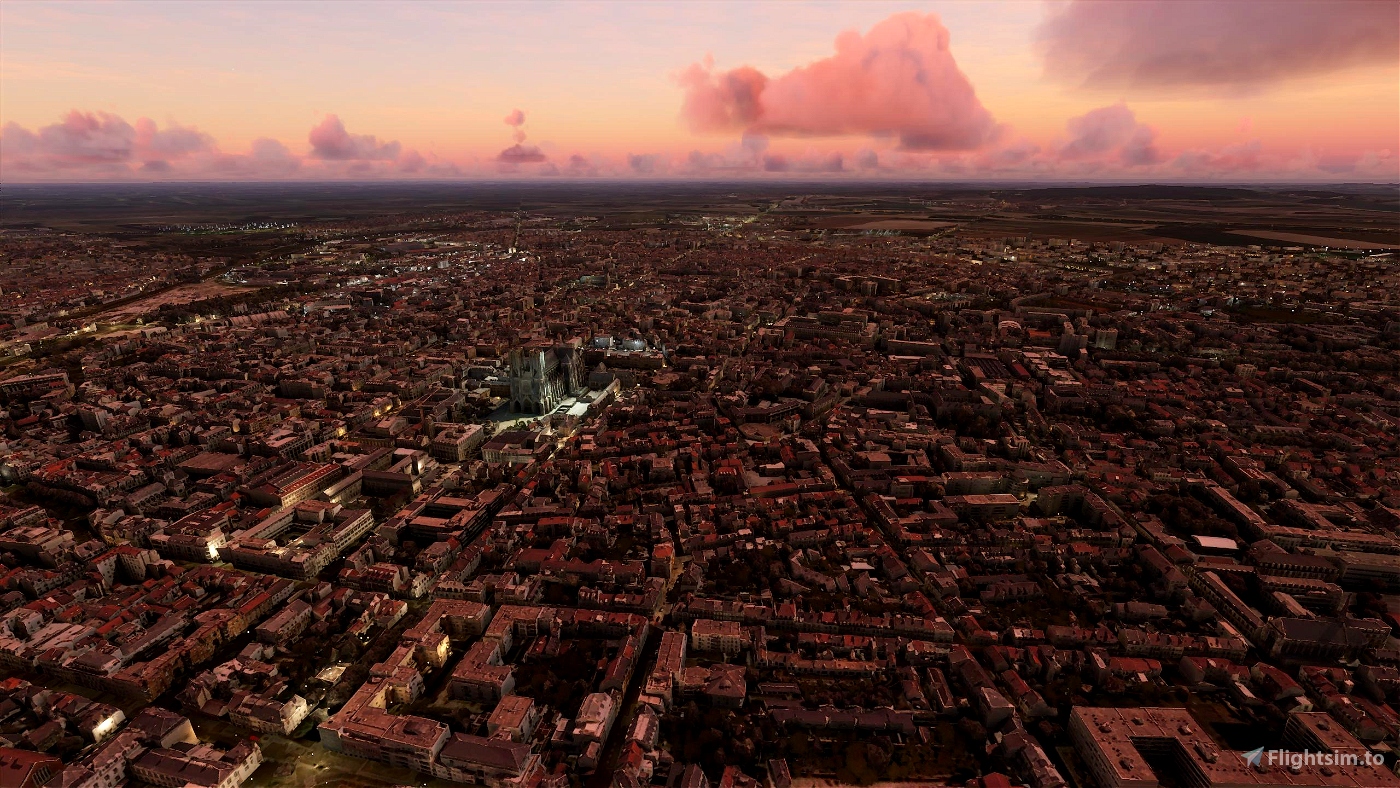 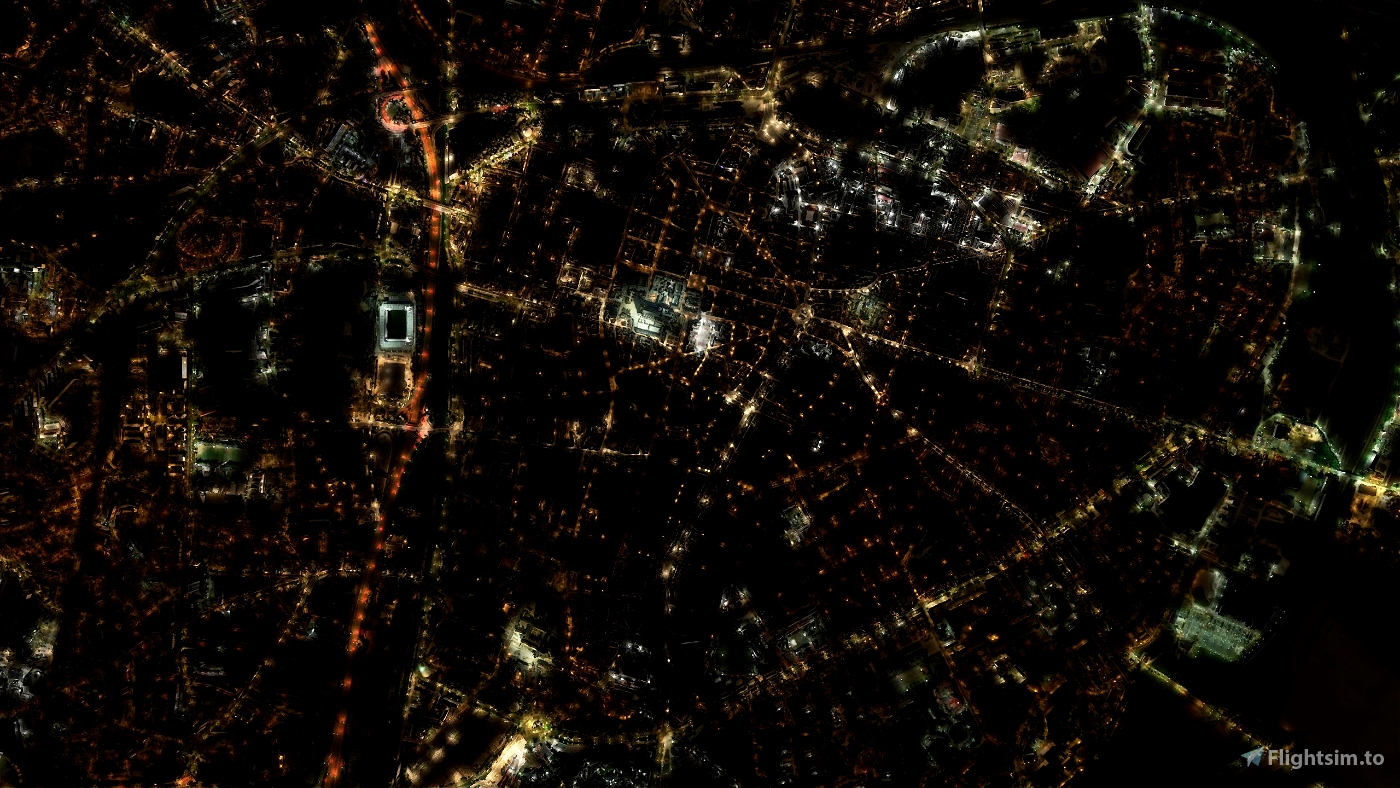 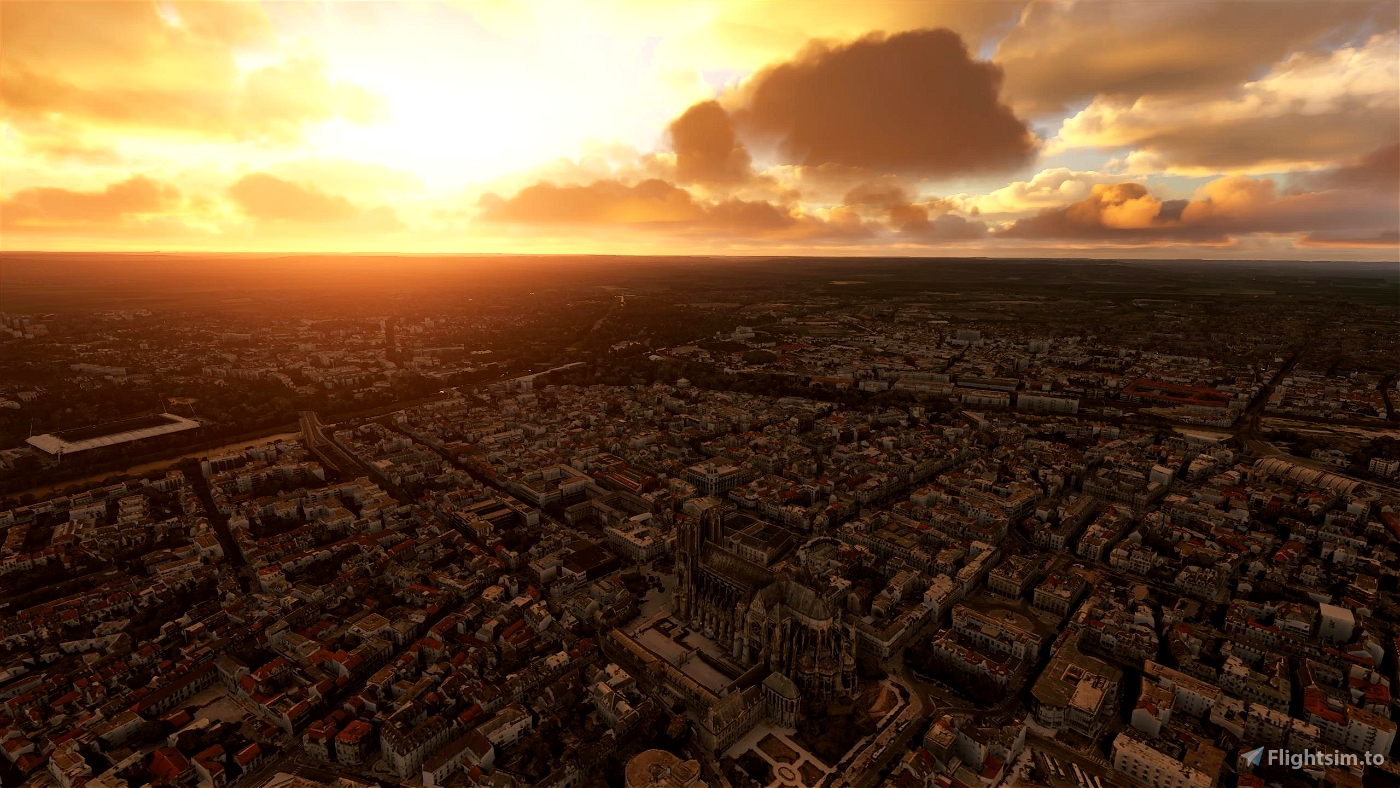 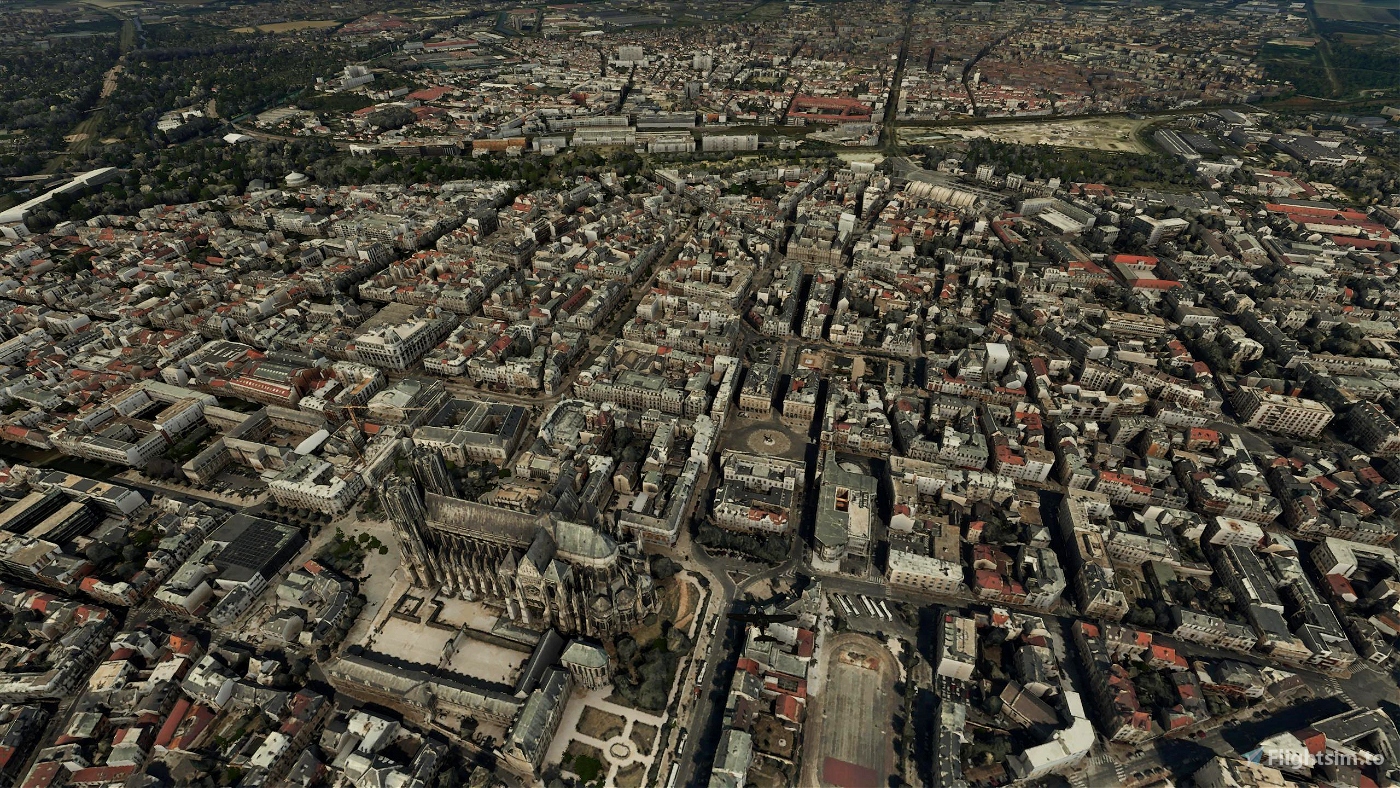 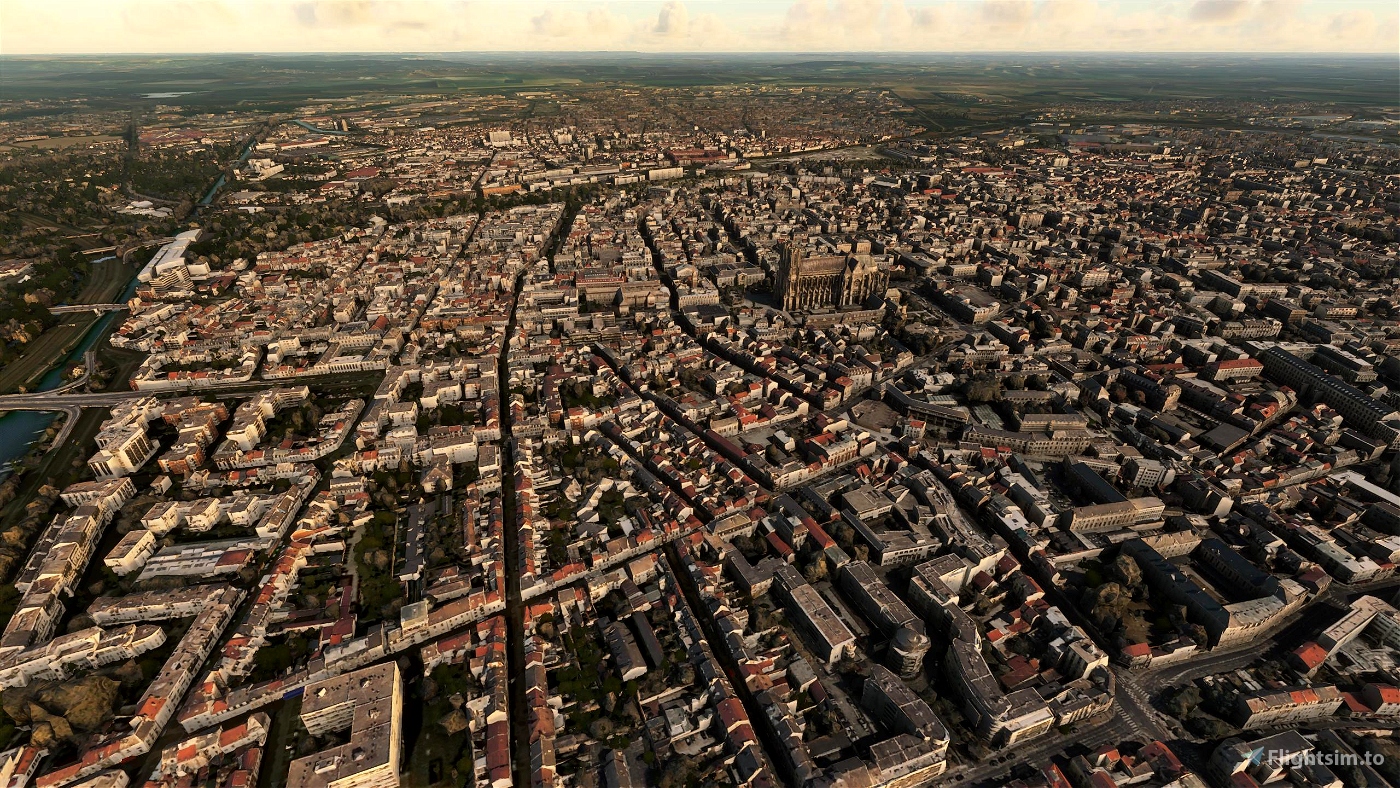 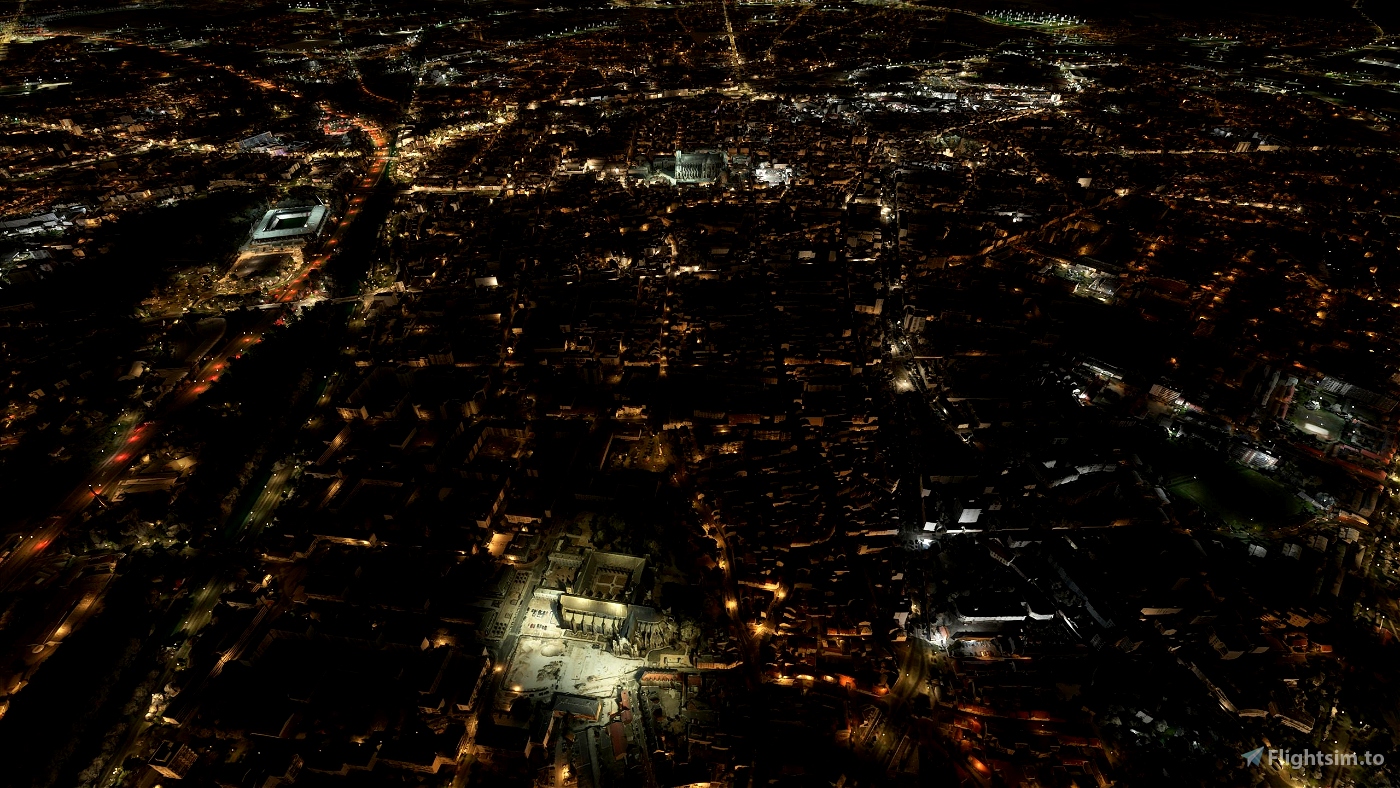 Reims is the most populous city in the Marne department, in the Grand Est region of France. Its population in 2013 was of 182,592 in the city proper (commune) and 317,611 in the metropolitan area (aire urbaine). The city lies 129 km (80 mi) east-northeast of Paris. Its primary river, the Vesle, is a tributary of the Aisne.

Founded by the Gauls, Reims became a major city during the period of the Roman Empire. Reims later played a prominent ceremonial role in French monarchical history as the traditional site of the coronation of the kings of France. The royal anointing was performed at the Cathedral of Reims, which housed the Holy Ampulla of chrism allegedly brought by a white dove at the baptism of Frankish king Clovis I in 496. For this reason, Reims is often referred to in French as la cité des sacres ("the Coronation City").

The cathedral, the Palace of Tau and the former Abbey of Saint-Remi have been listed as a UNESCO World Heritage Site since 1991.

v2.1: fix some remaining texture flickering issuesv3.0: Fix a big issue with the LOD management system, due to the way Google Earth Decoder places and sizes the tiles. Now, there should not be any FPS issues, and framerate should be better and more consistent