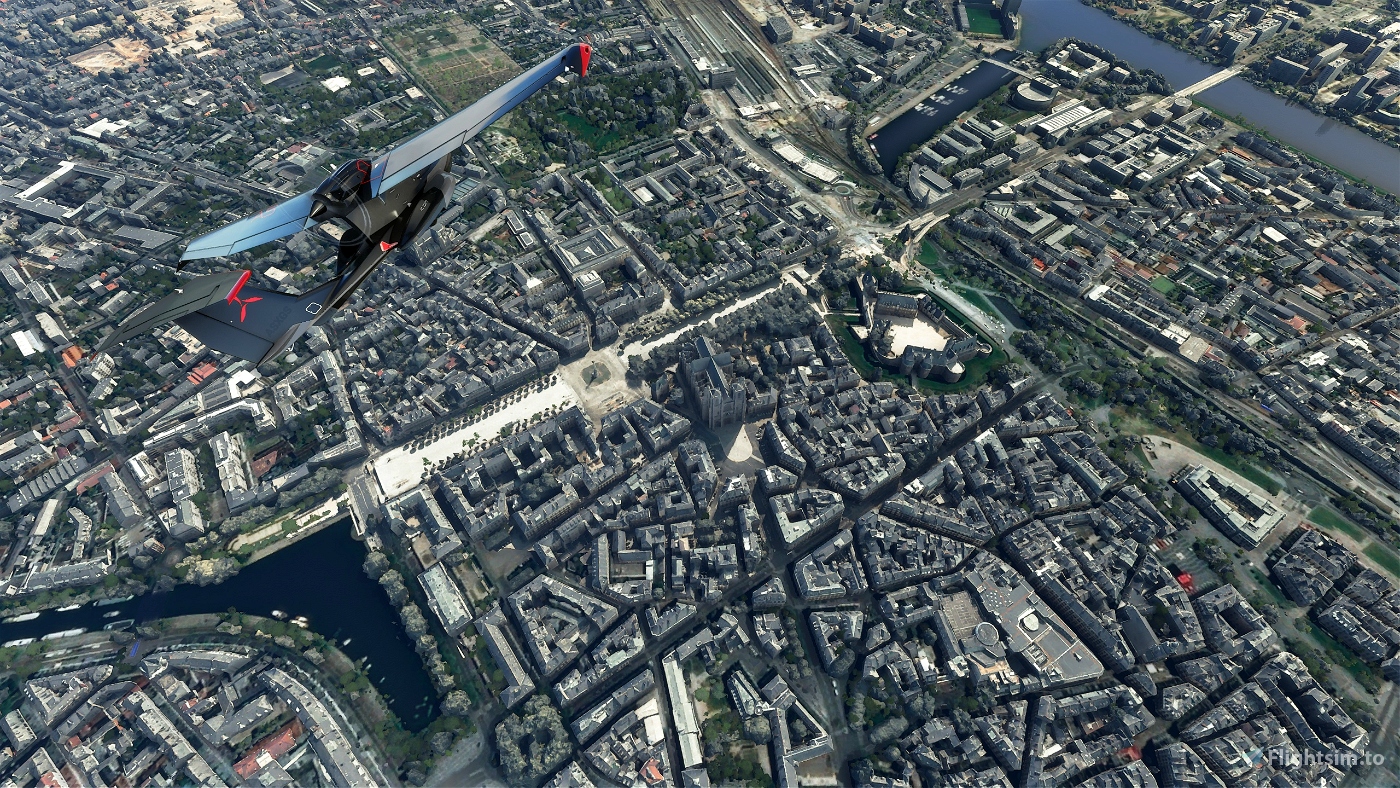 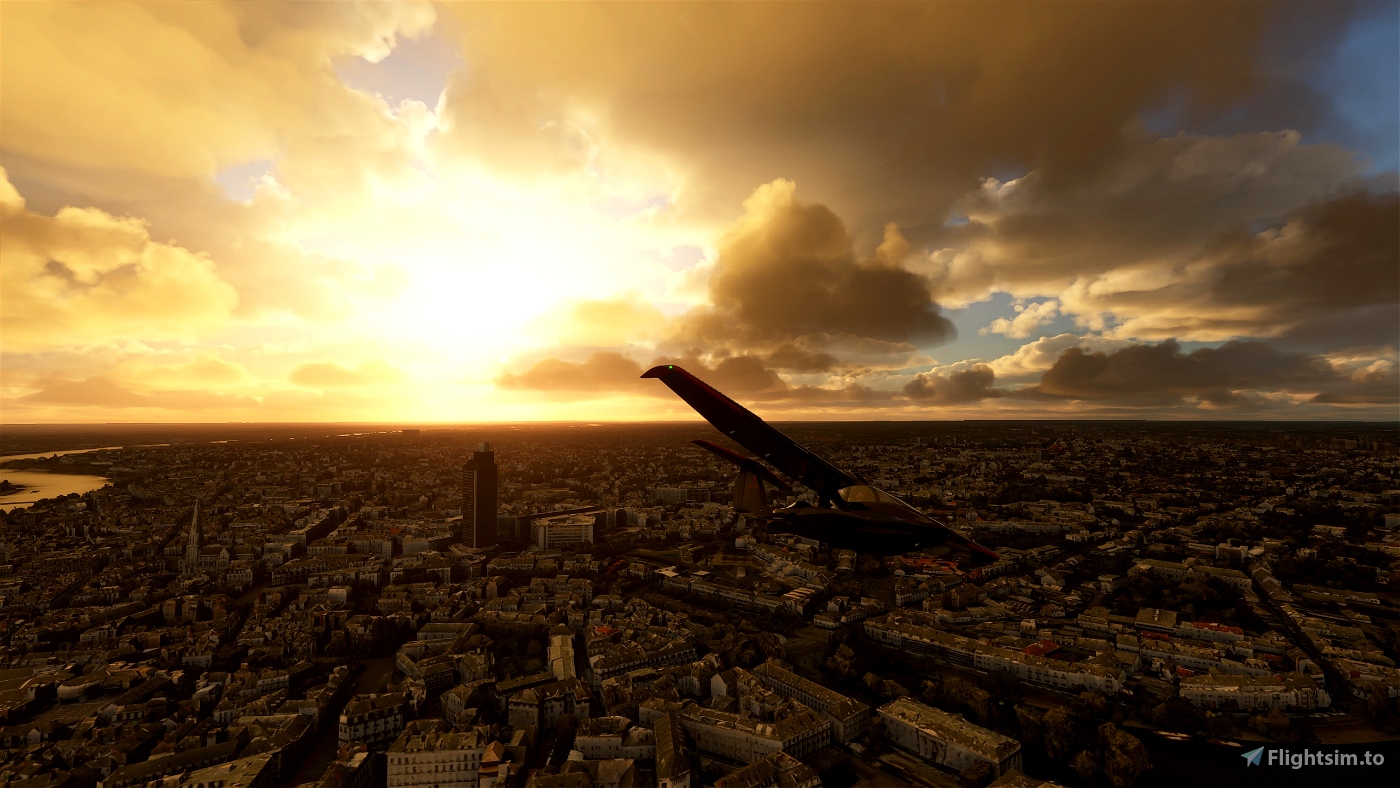 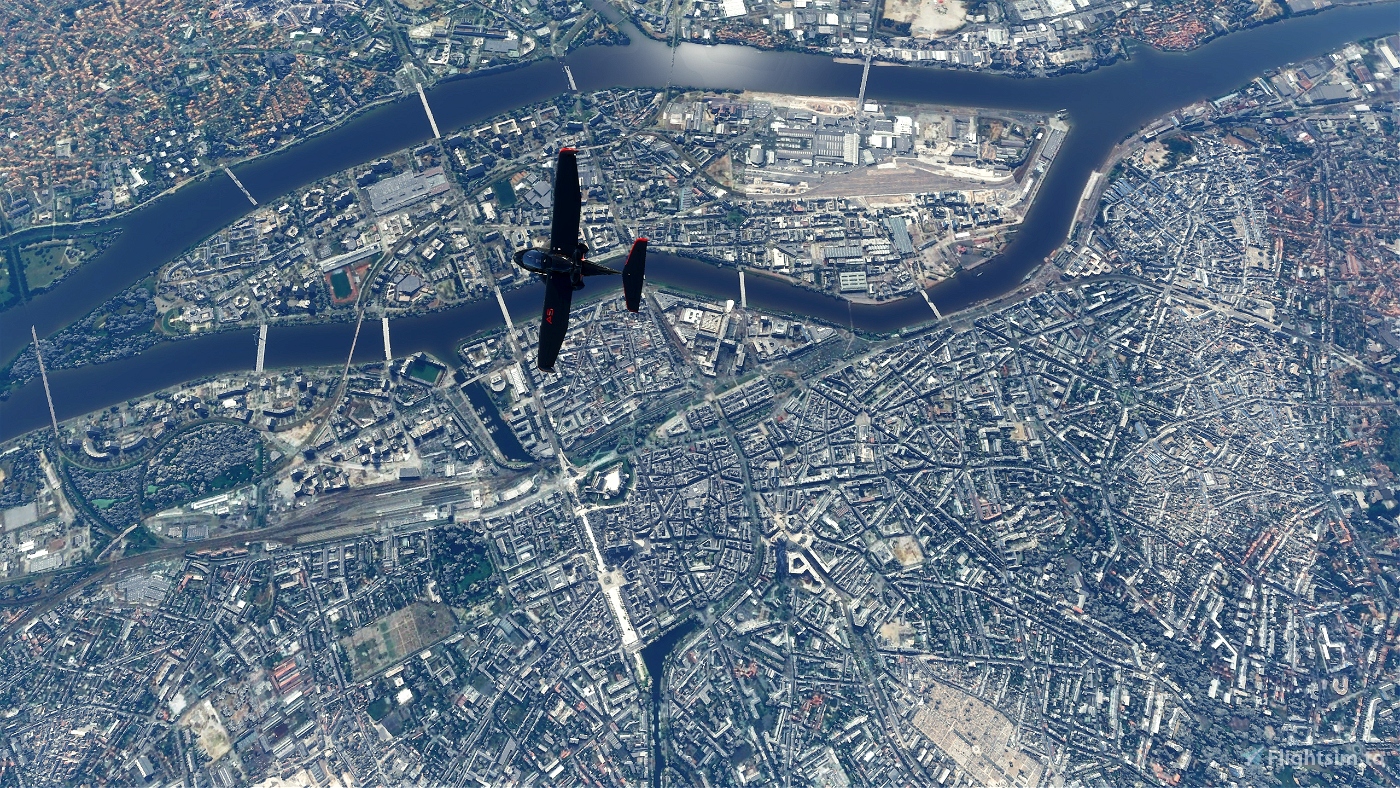 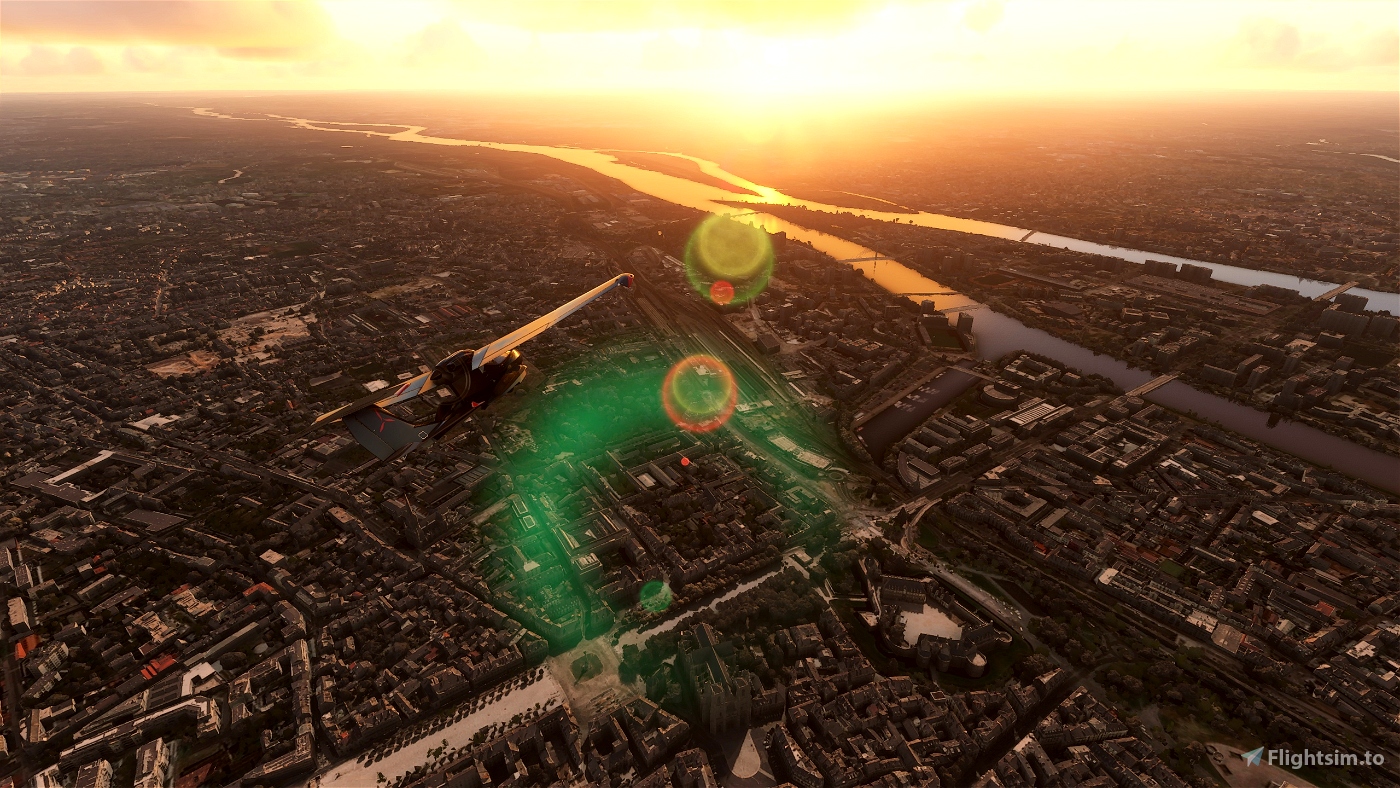 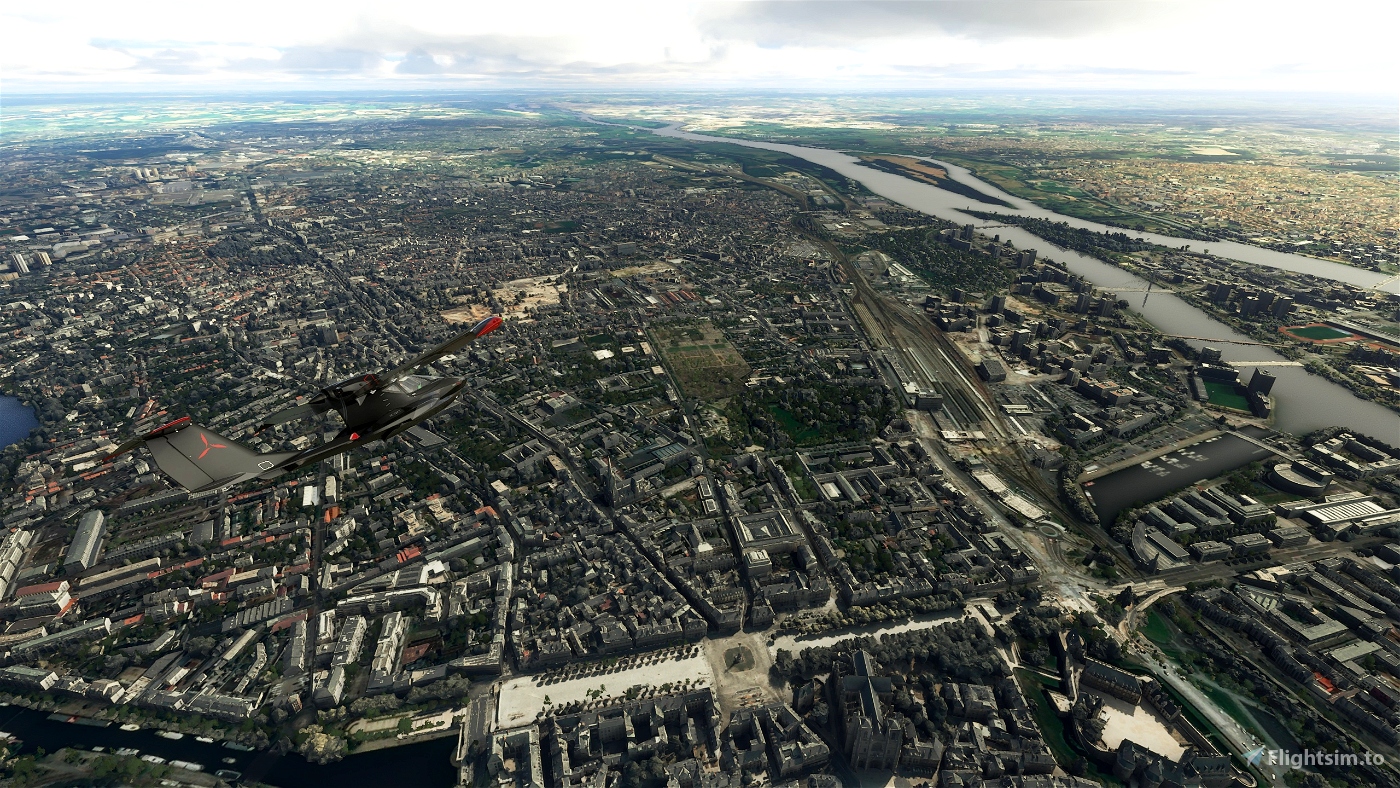 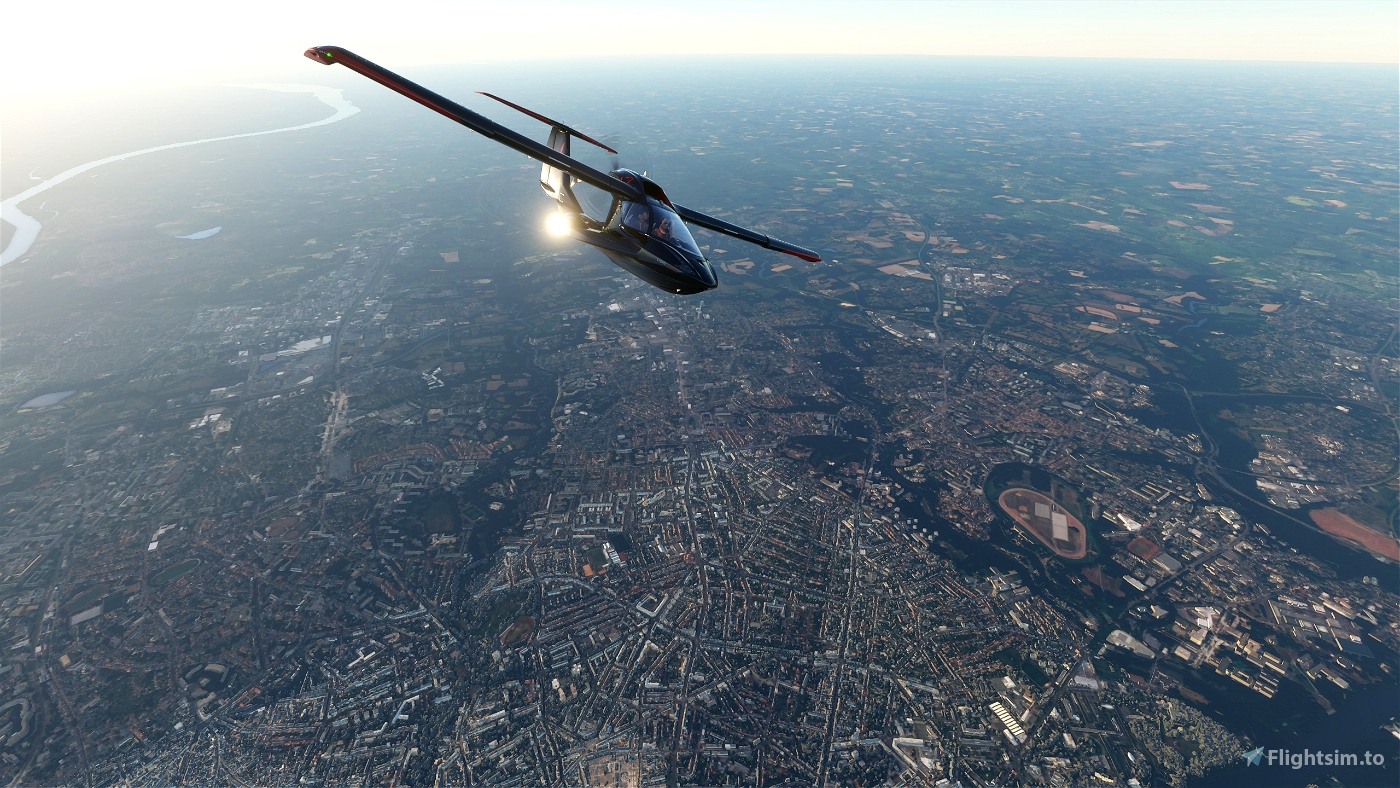 Compatibility with Sim Update 7 has not yet been confirmed.
1 0

Nantes is a city in Loire-Atlantique on the Loire, 50 km (31 mi) from the Atlantic coast. The city is the sixth-largest in France, with a population of 303,382 in Nantes and a metropolitan area of nearly 950,000 inhabitants. With Saint-Nazaire, a seaport on the Loire estuary, Nantes forms one of the main north-western French metropolitan agglomerations.

It is the administrative seat of the Loire-Atlantique department and the Pays de la Loire région, one of 18 regions of France. Nantes belongs historically and culturally to Brittany, a former duchy and province, and its omission from the modern administrative region of Brittany is controversial.

Nantes was identified during classical antiquity as a port on the Loire. It was the seat of a bishopric at the end of the Roman era before it was conquered by the Bretons in 851. Although Nantes was the primary residence of the 15th-century dukes of Brittany, Rennes became the provincial capital after the 1532 union of Brittany and France. During the 17th century, after the establishment of the French colonial empire, Nantes gradually became the largest port in France and was responsible for nearly half of the 18th-century French Atlantic slave trade. The French Revolution resulted in an economic decline, but Nantes developed robust industries after 1850 (chiefly in shipbuilding and food processing). Deindustrialisation in the second half of the 20th century spurred the city to adopt a service economy.

In 2020, the Globalization and World Cities Research Network ranked Nantes as a Gamma world city. It is the fourth-highest-ranking city in France, after Paris, Lyon and Marseille. The Gamma category includes cities such as Algiers, Orlando, Porto, Turin and Leipzig. Nantes has been praised for its quality of life, and it received the European Green Capital Award in 2013. The European Commission noted the city's efforts to reduce air pollution and CO2 emissions, its high-quality and well-managed public transport system and its biodiversity, with 3,366 hectares (8,320 acres) of green space and several protected Natura 2000 areas.

- Fix a big issue with the LOD management system, due to the way Google Earth Decoder places and sizes the tiles. Now, there should not be any FPS issues, and framerate should be better and more consistent
v3.1: change LOD settings

Show your gratitude by making a donation. This mod was brought to you by Thalixte. You may donate if you like.

Thanks for this great scenery, works flawlessly with SU7

Cheers, and thanks again! 😊

Yes, normally it should.

8 month(s) ago
Thanks for all of your efforts they are all truly great.

As someone who has tried (and failed!) over and over to follow the instructions for doing a city from Google (obviously I am doing something wrong - all seems fine until I go to import it into MSFS when I just get lots of 'Unknowns' and it all fails!), could you possibly look at doing Milton Keynes and Luton northern airport approach. Please Please Please.
I will keep trying, but failing so often is quite disheartening! 😞

9 month(s) ago
It is great that you are uploading these package optimizations for all your sceneries. Welcome relief for my SSD (and potentially also helpful for performance, I would presume). Thank you!
0
0
Reply

Very good work, I have no performance issue even with the Nantes Atlantique addon ! Just my remark, I don't know if for a future update, if it is possible to exclude the trees generated from the process which closely resembles gray rocks ... Thank you

1 year(s) ago
Hello
Beautiful scenery !
Is it only me who see a water stop between Trentemoult and the western point of the island of Nantes?