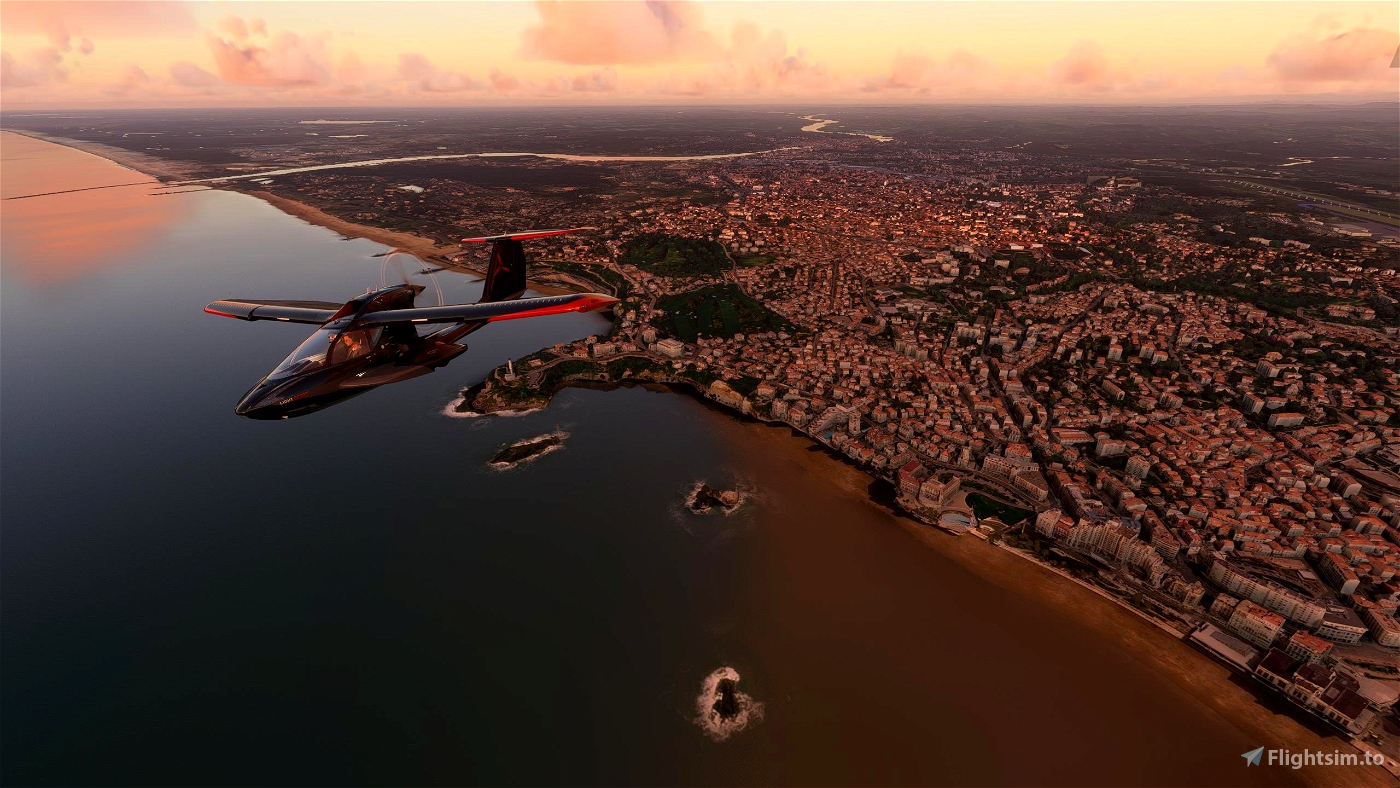 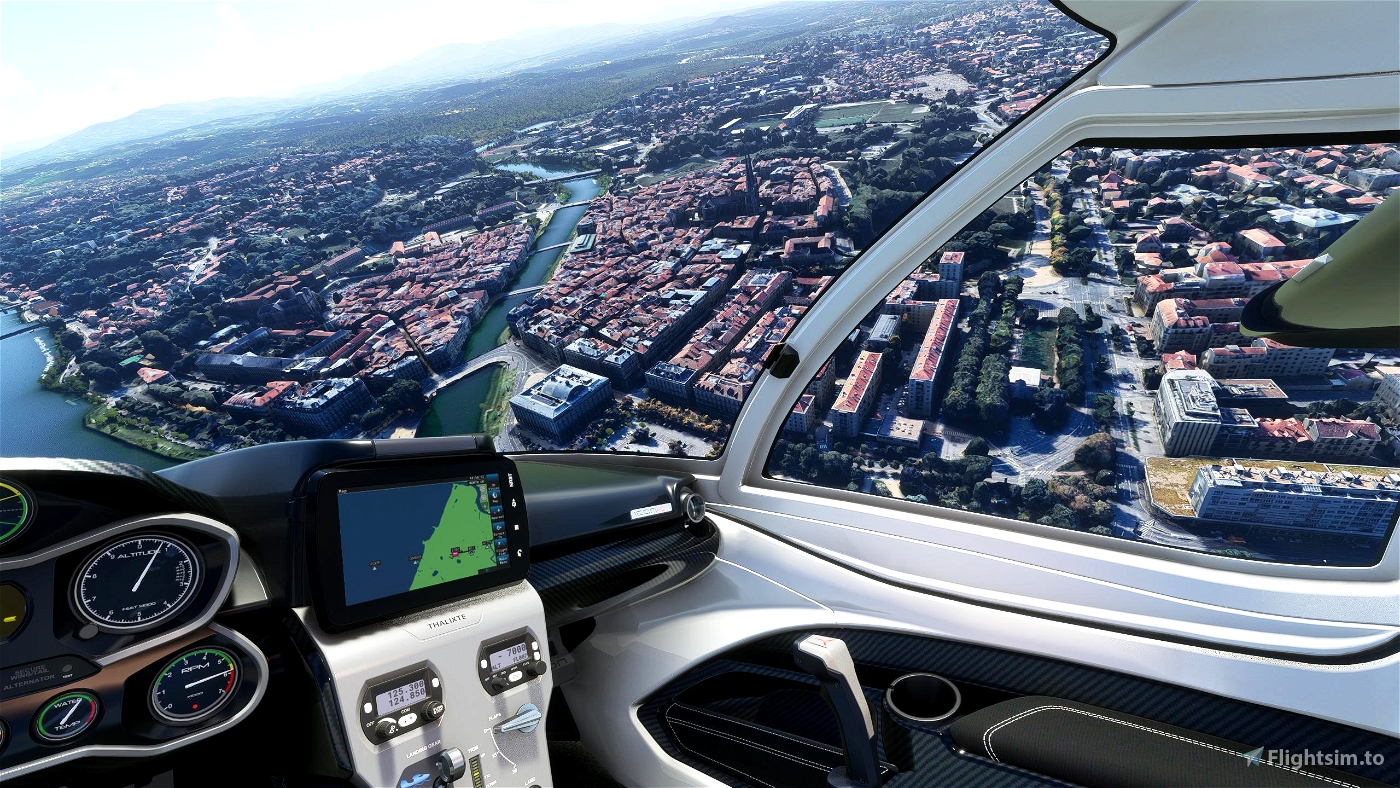 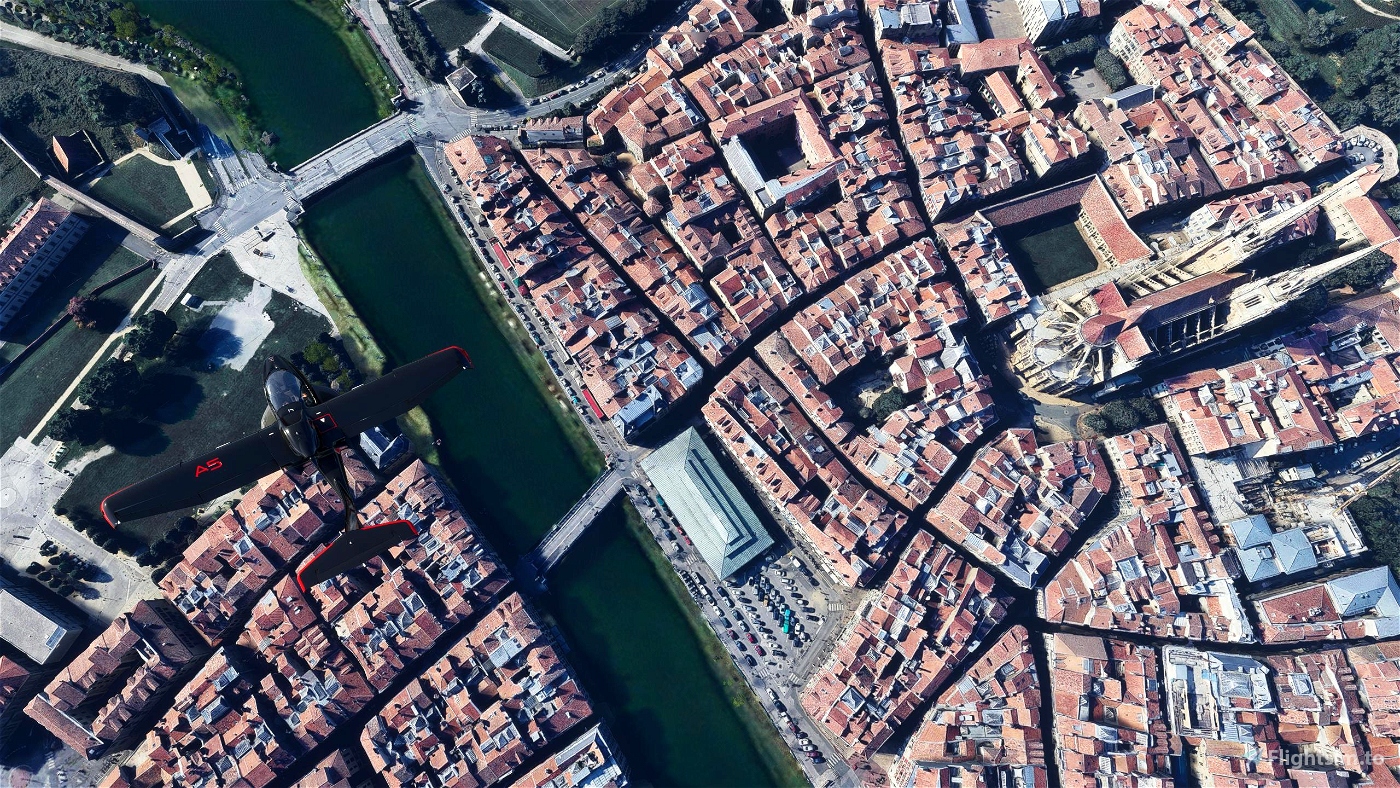 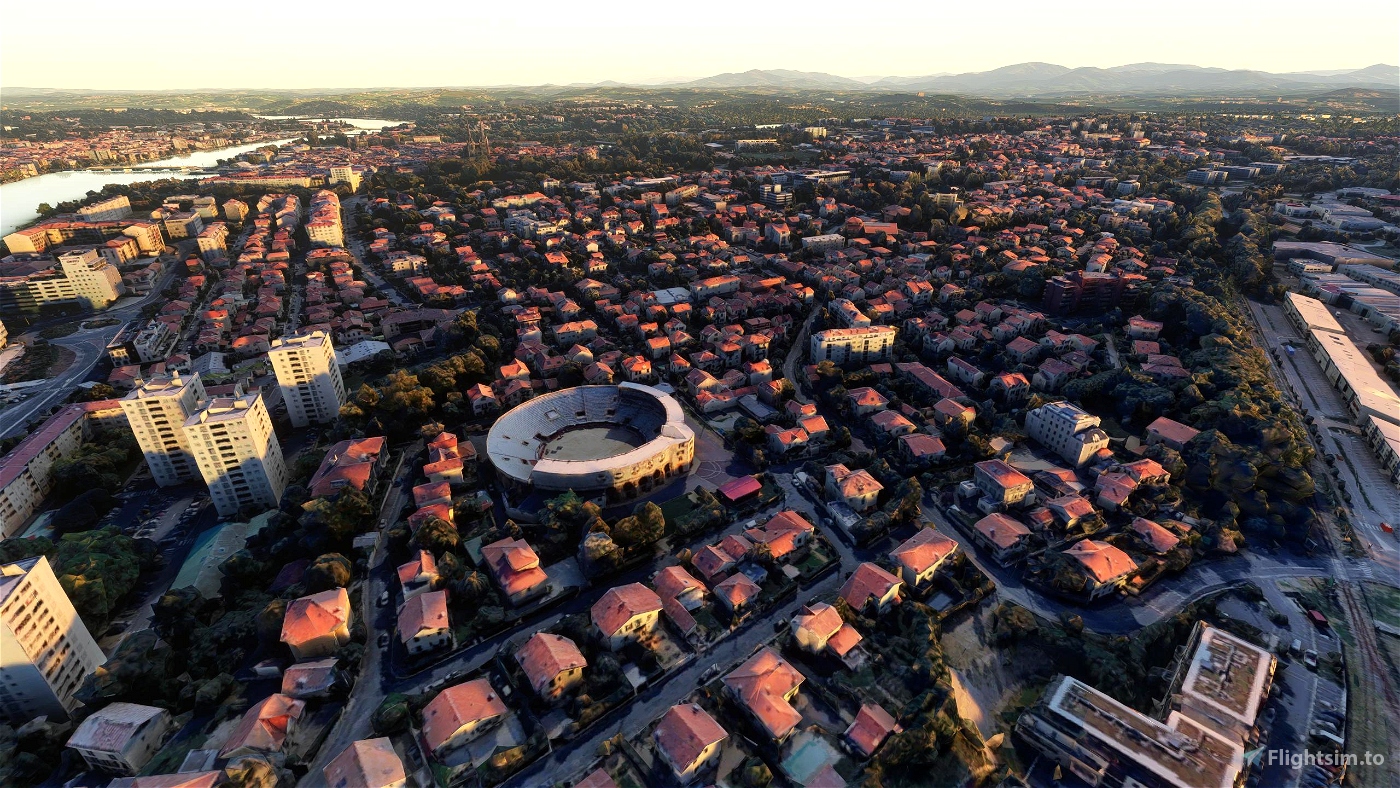 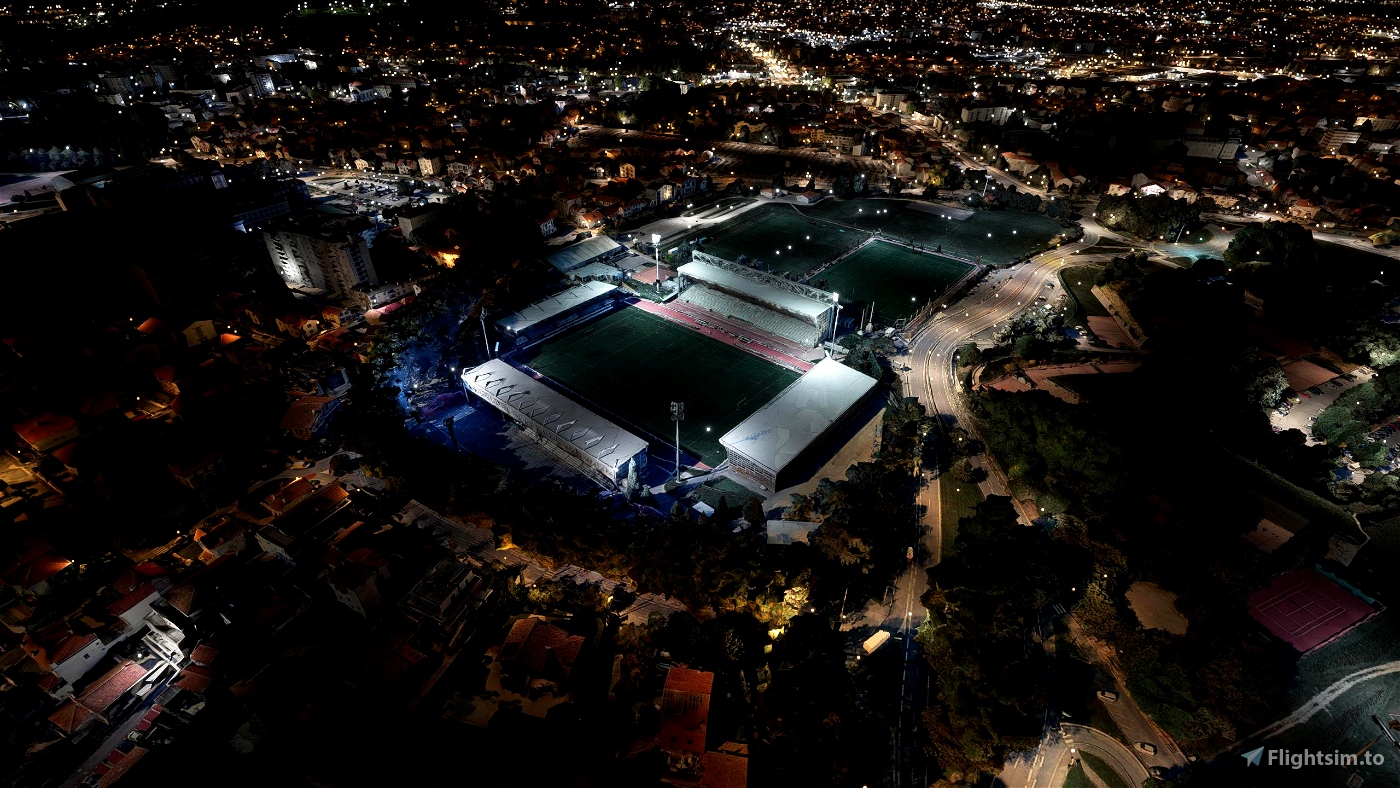 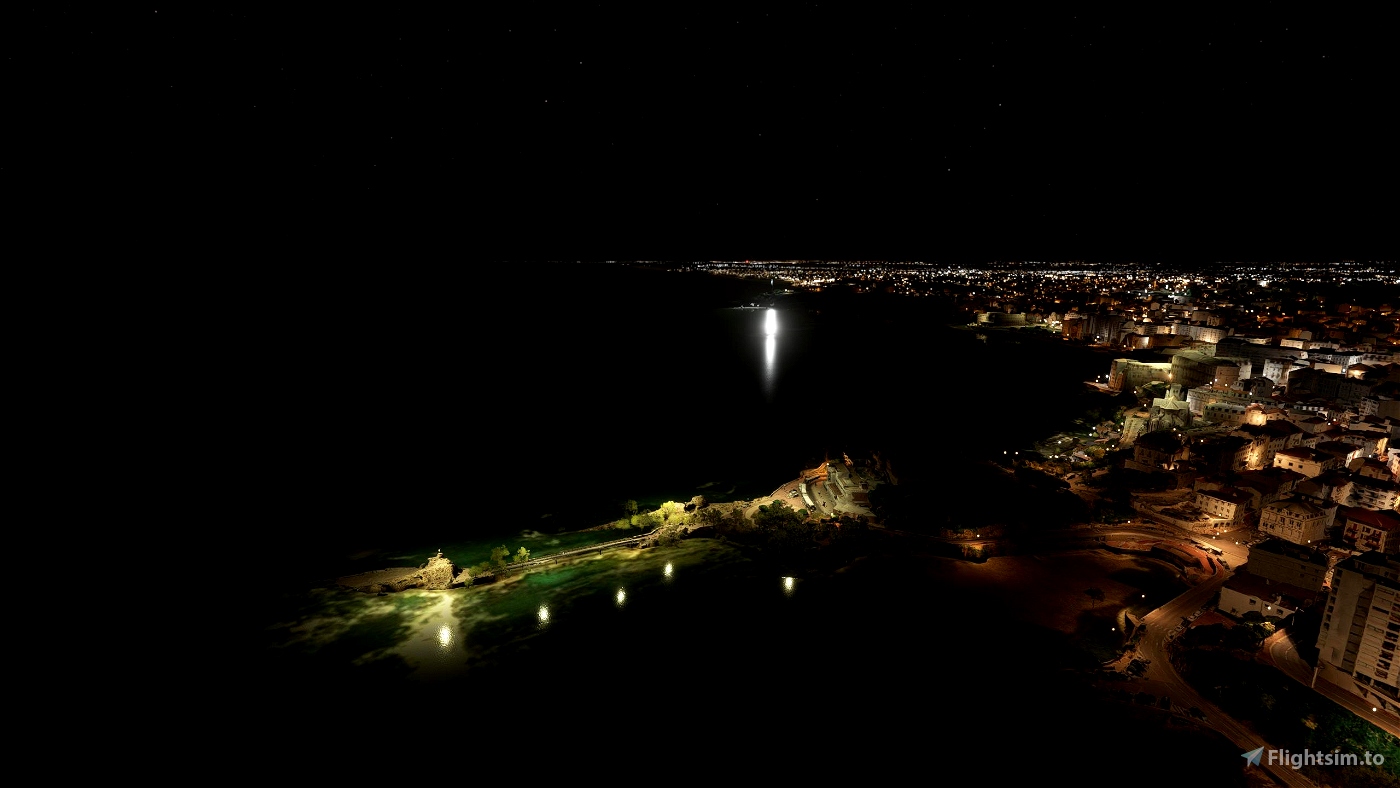 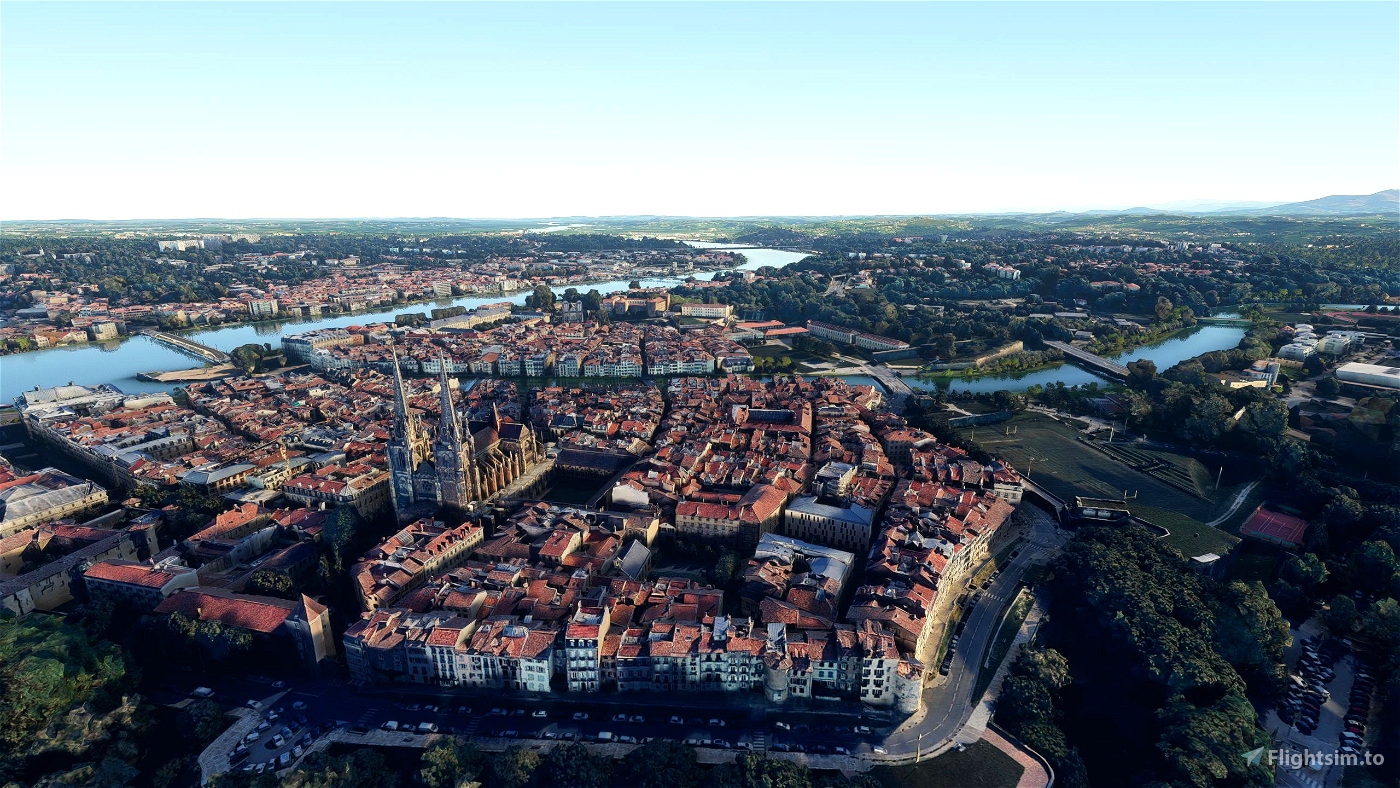 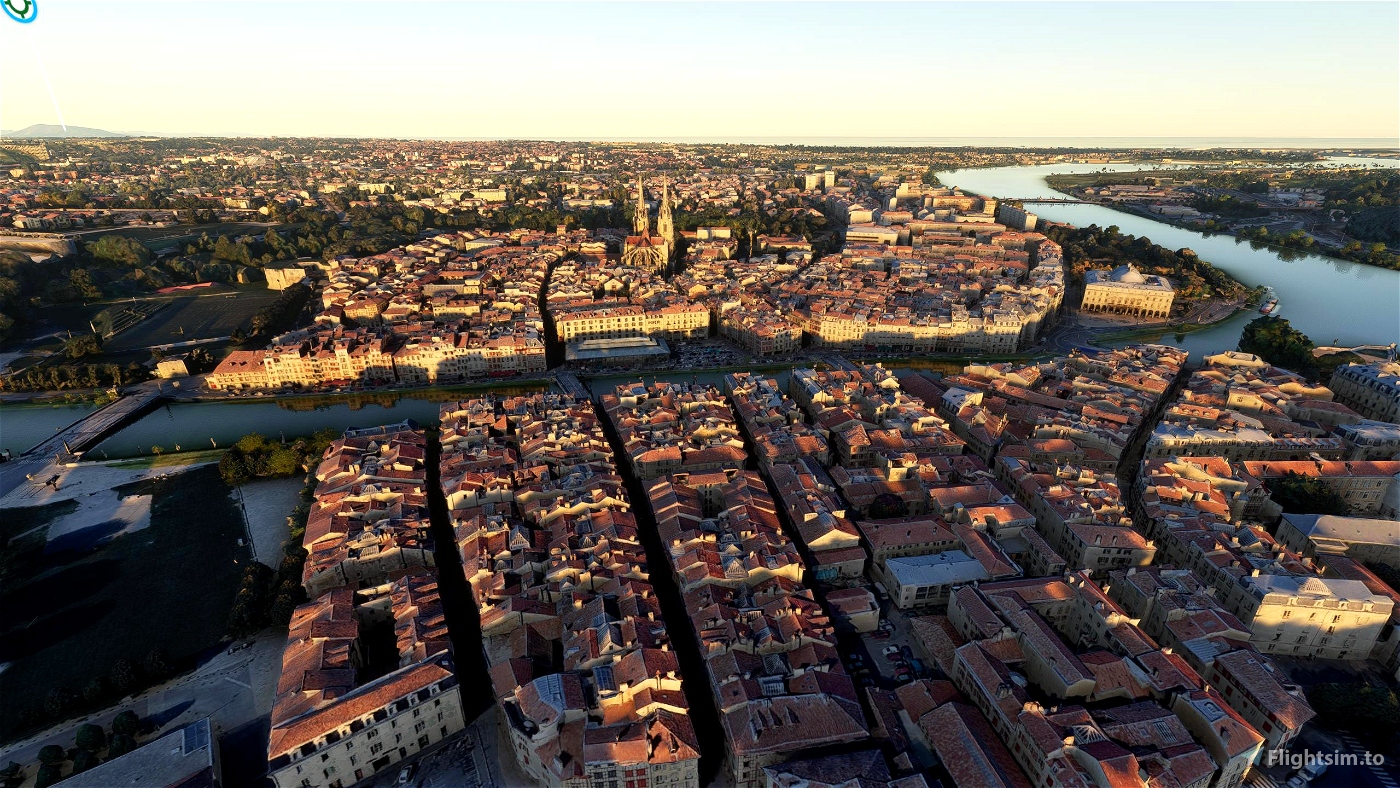 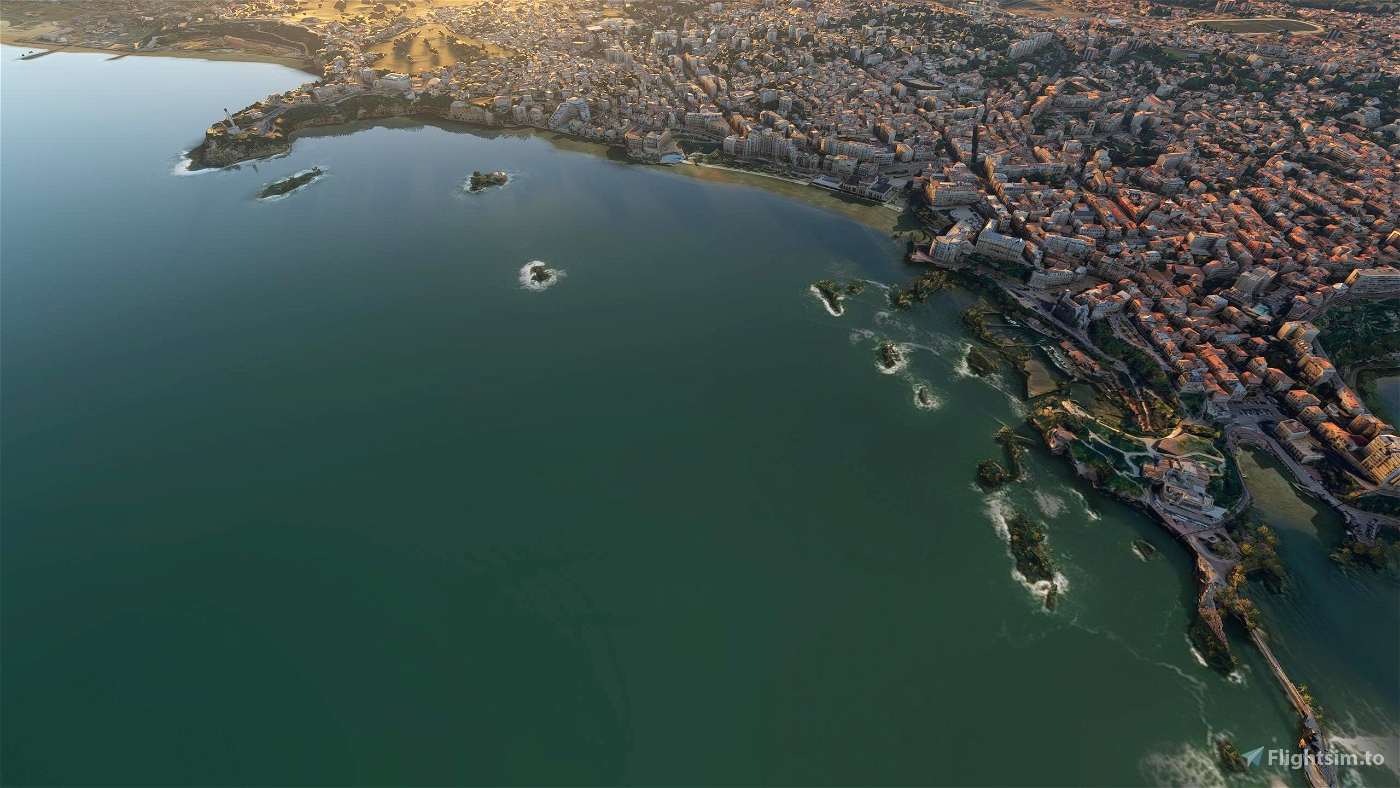 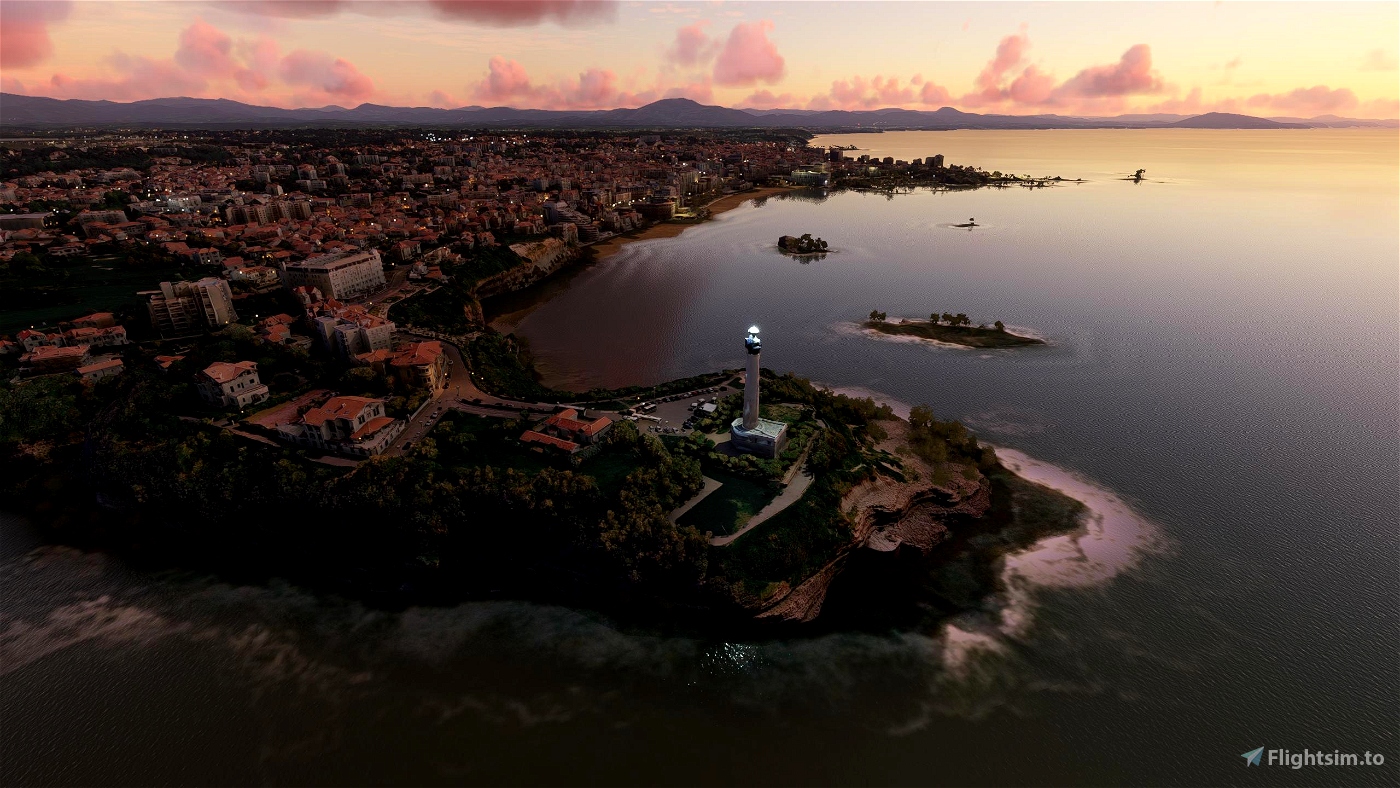 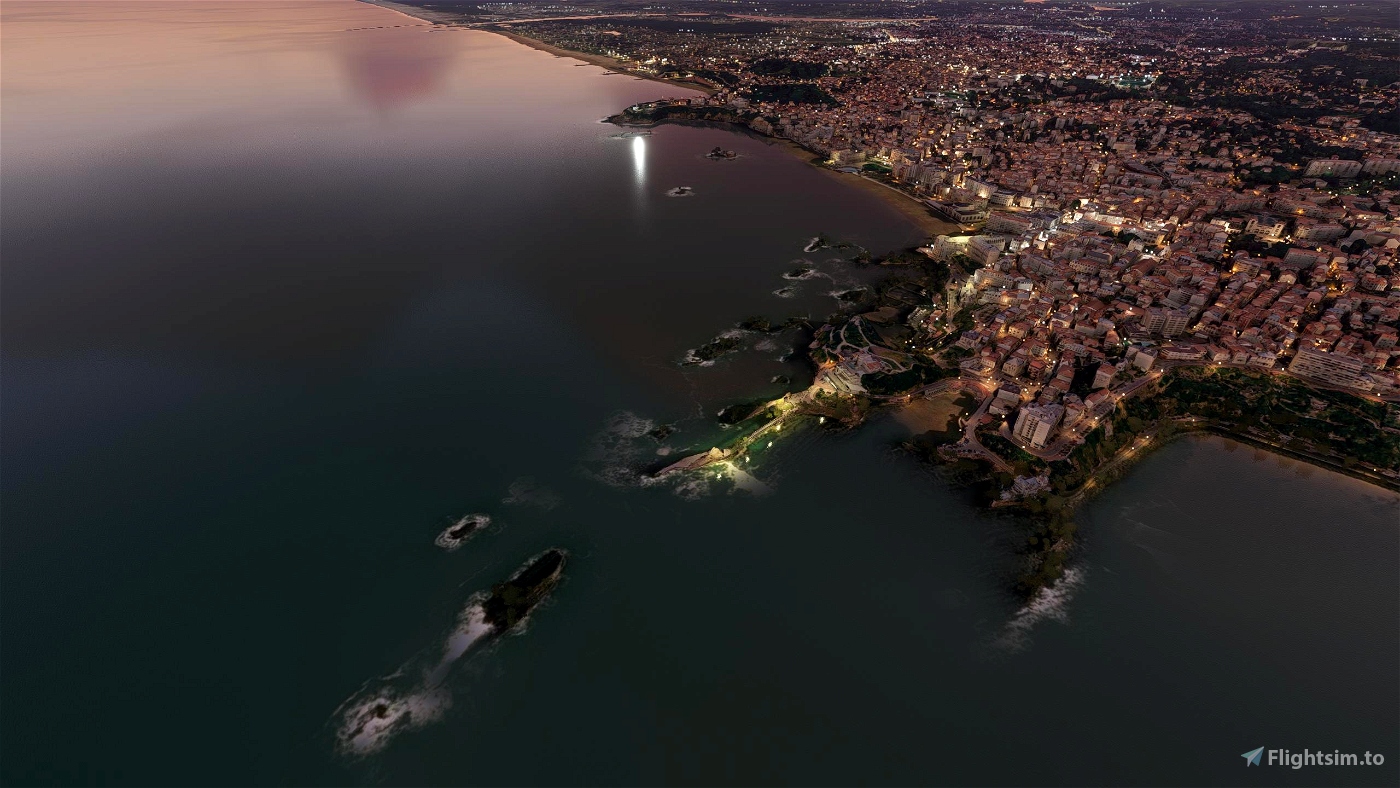 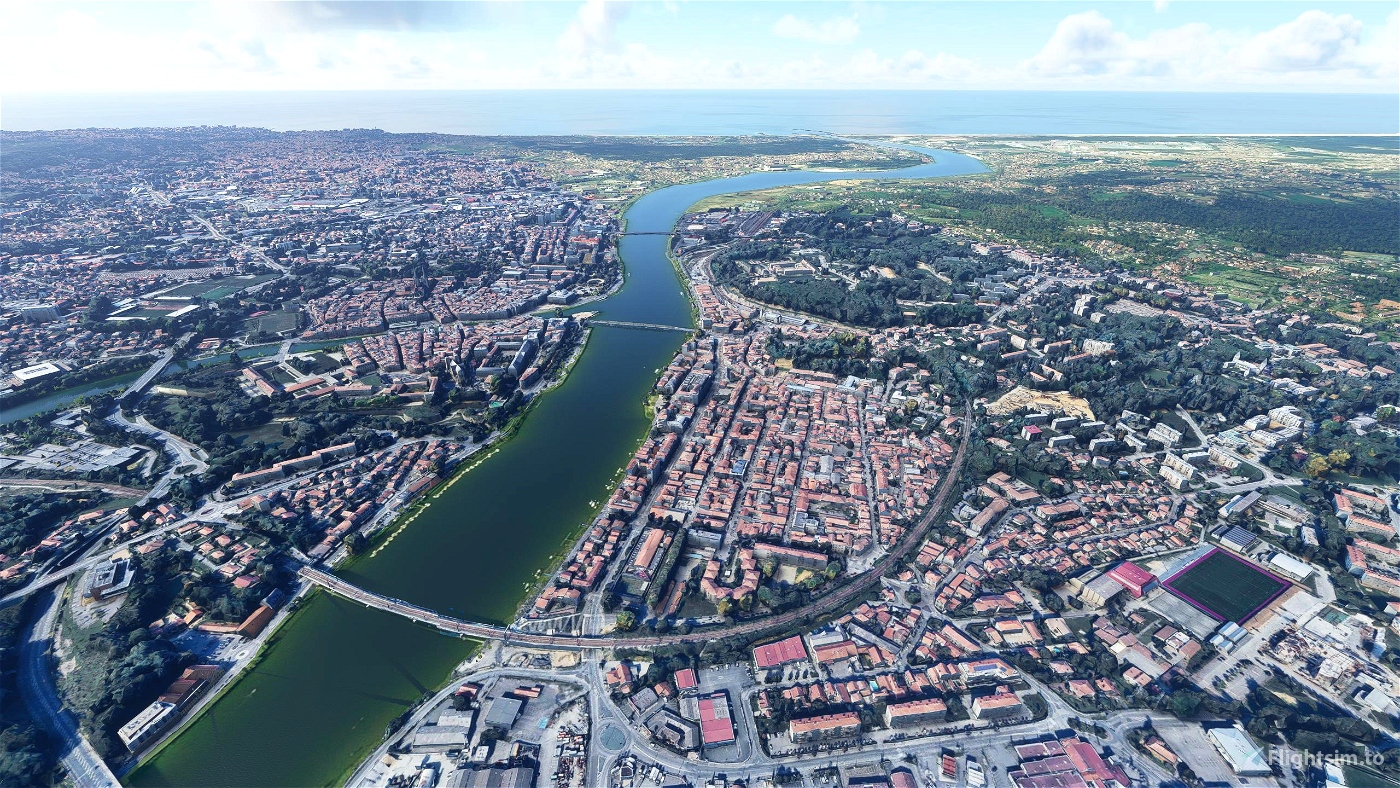 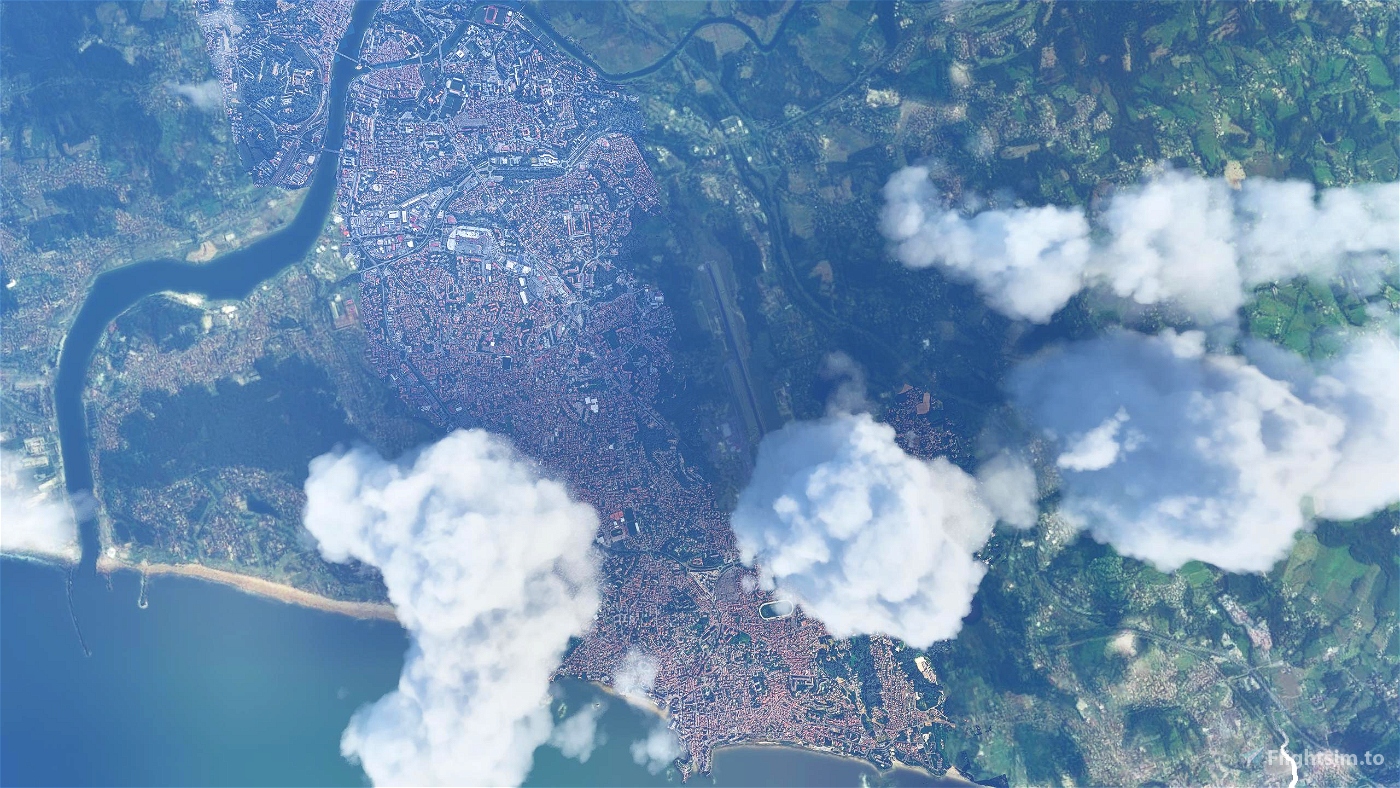 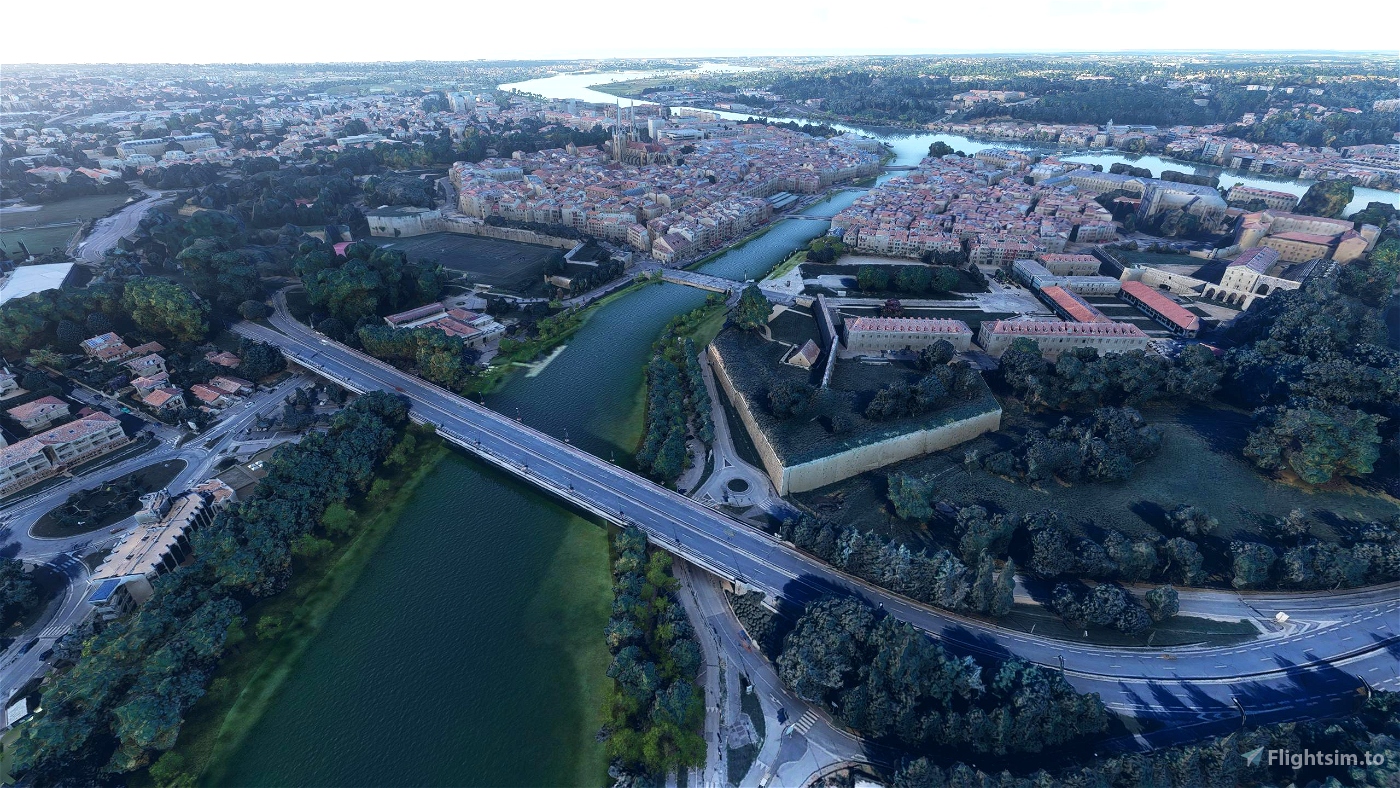 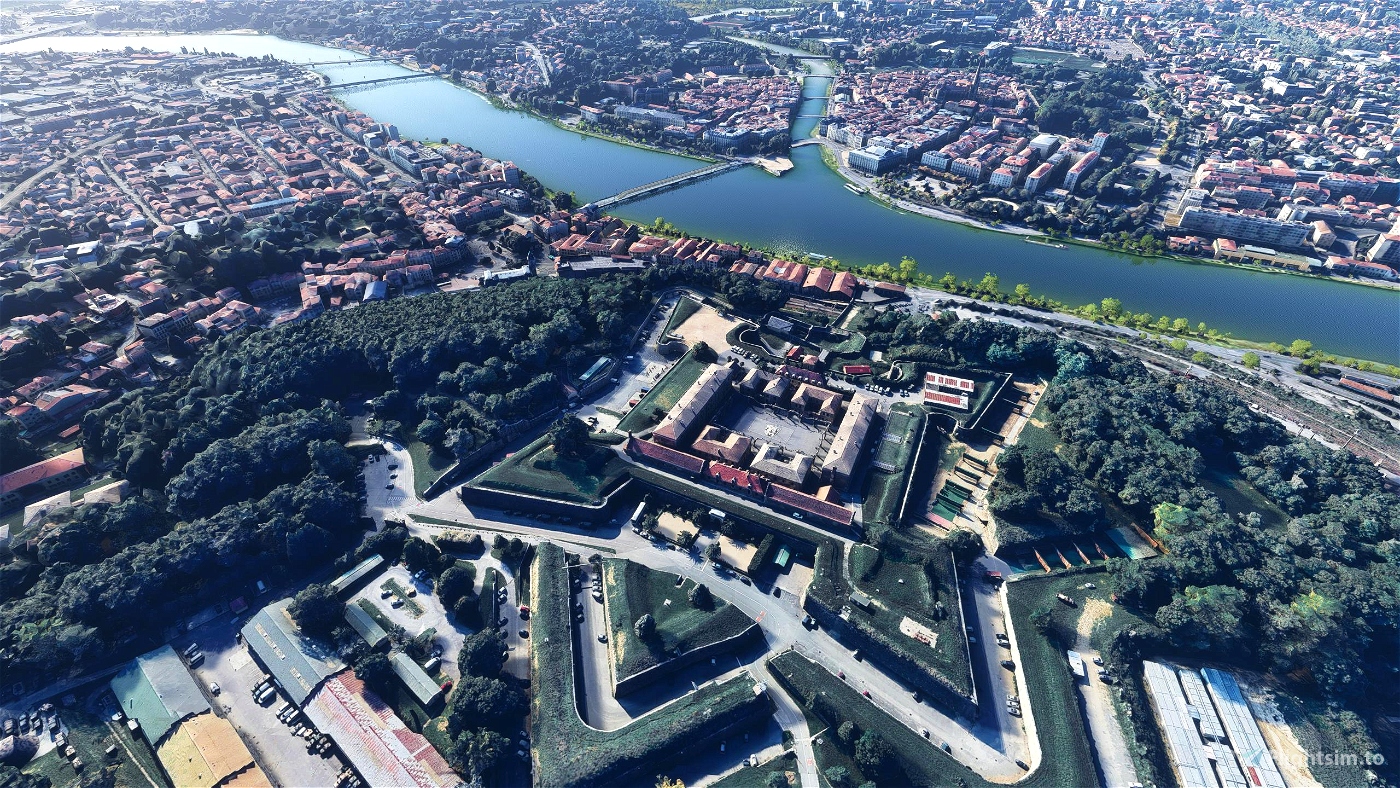 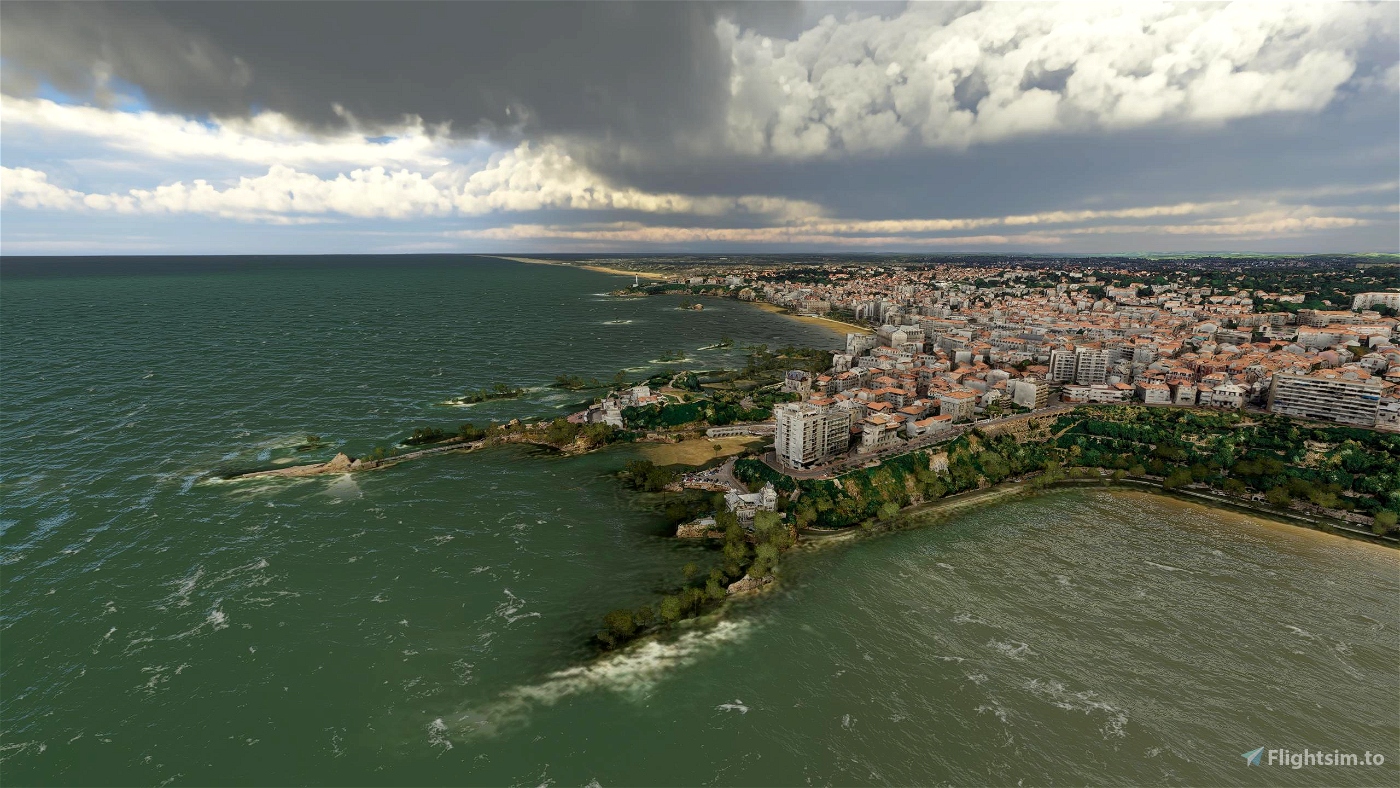 Bayonne is a city and commune and one of the two sub-prefectures of the department of Pyrénées-Atlantiques, in the Nouvelle-Aquitaine region of southwestern France. It is located at the confluence of the Nive and Adour rivers in the northern part of the cultural region of the Basque Country. Bayonne is alongside Biarritz the seat of the CA Pays Basque. This is also the southern part of Gascony, where the Aquitaine basin joins the beginning of the Pre-Pyrenees.

Together with nearby Anglet, Biarritz, Saint-Jean-de-Luz, and several smaller communes, Bayonne forms an urban area with 304,890 inhabitants at the 2017 census; 51,228 residents lived in the city of Bayonne proper.

The site on the left bank of the Nive and the Adour was probably occupied before ancient times; a fortified enclosure was attested in the 1st century at the time when the Tarbelli occupied the territory. Archaeological studies have confirmed the presence of a Roman castrum, a stronghold in Novempopulania at the end of the 4th century, before the city was populated by the Vascones.

In 1023 Bayonne was the capital of Labourd. In the 12th century, it extended to the confluence and beyond of the Nive River. At that time the first bridge was built over the Adour. The city came under the domination of the English in 1152 through the marriage of Eleanor of Aquitaine: it became militarily and, above all, commercially important thanks to maritime trade. In 1177 Richard the Lion Heart of England took control of it, separating it from the Viscount of Labourd.

In 1451 the city was taken by the Crown of France after the Hundred Years' War. The loss of trade with the English was followed by the river gradually filling with silt and becoming impassable to ships. As the city developed to the north, its position was weakened compared to earlier times. The district of Saint-Esprit developed initially from settlement by Sephardic Jewish refugees fleeing the Spanish expulsions dictated by the Alhambra Decree. This community brought skill in chocolate making, and Bayonne gained a reputation for chocolate.

The course of the Adour was changed in 1578 by dredging under the direction of Louis de Foix, and the river returned to its former mouth. Bayonne flourished after regaining the maritime trade that it had lost for more than a hundred years. In the 17th century the city was fortified by Vauban, whose works were followed as models of defense for 100 years. In 1814 Bayonne and its surroundings were the scene of fighting between the Napoleonic troops and the Spanish-Anglo-Portuguese coalition led by the Duke of Wellington. It was the last time the city was under siege.

In 1951 the Lacq gas field was discovered in the region; its extracted sulphur and associated oil are shipped from the port of Bayonne. During the second half of the 20th century, many housing estates were built, forming new districts on the periphery. The city developed to form a conurbation with Anglet and Biarritz: this agglomerahttps://paypal.me/Thalixtetion became the heart of a vast Basque-Landes urban area.

In 2014 Bayonne was a commune with more than 45,000 inhabitants, the heart of the urban area of Bayonne and of the Agglomeration Côte Basque-Adour. This includes Anglet and Biarritz. It is an important part of the Basque Bayonne-San Sebastián Eurocity and it plays the role of economic capital of the Adour basin. Modern industry—metallurgy and chemicals—have been established to take advantage of procurement opportunities and sea shipments through the harbour. Business services today represent the largest source of employment. Bayonne is also a cultural capital, a city with strong Basque and Gascon influences, and a rich historical past. Its heritage is expressed in its architecture, the diversity of collections in museums, its gastronomic specialties, and traditional events such as the noted Fêtes de Bayonne.

The inhabitants of the commune are known as Bayonnais or Bayonnaises.

Biarritz is a city on the Bay of Biscay, on the Atlantic coast in the Pyrénées-Atlantiques department in the French Basque Country in southwestern France. It is located 35 kilometres (22 mi) from the border with Spain. It is a luxurious seaside tourist destination known for the Hôtel du Palais (originally built for the Empress Eugénie circa 1855), its casinos in front of the sea and its surfing culture. 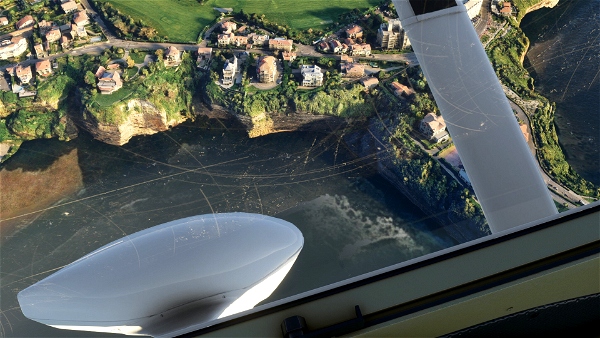 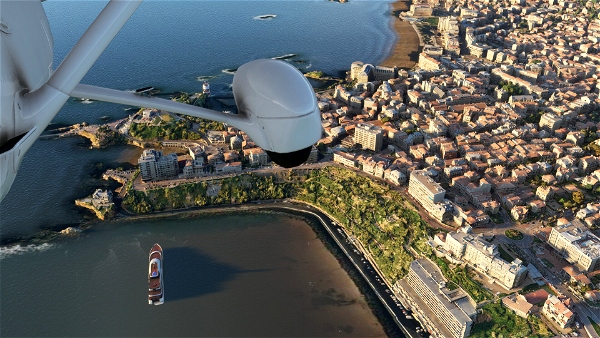 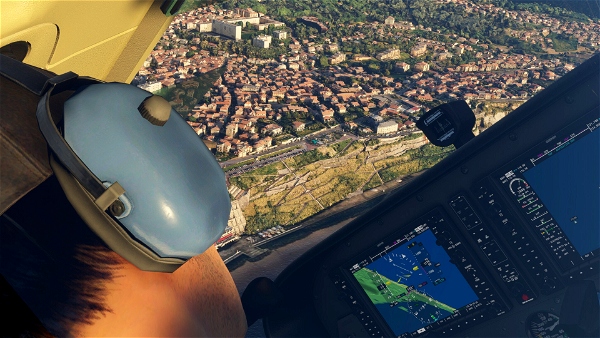 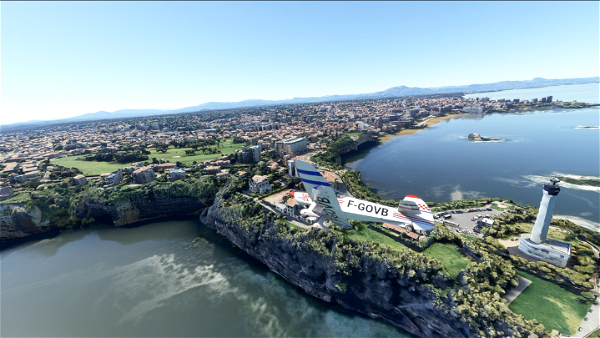 This is top noch work! Perfect level of geometrical details. The color at Bayonne is a little bit blue for my taste but the color at Biarritz is perfect! Thank you very much!

10 month(s) ago
Just thanks for all your messages and support. 😊