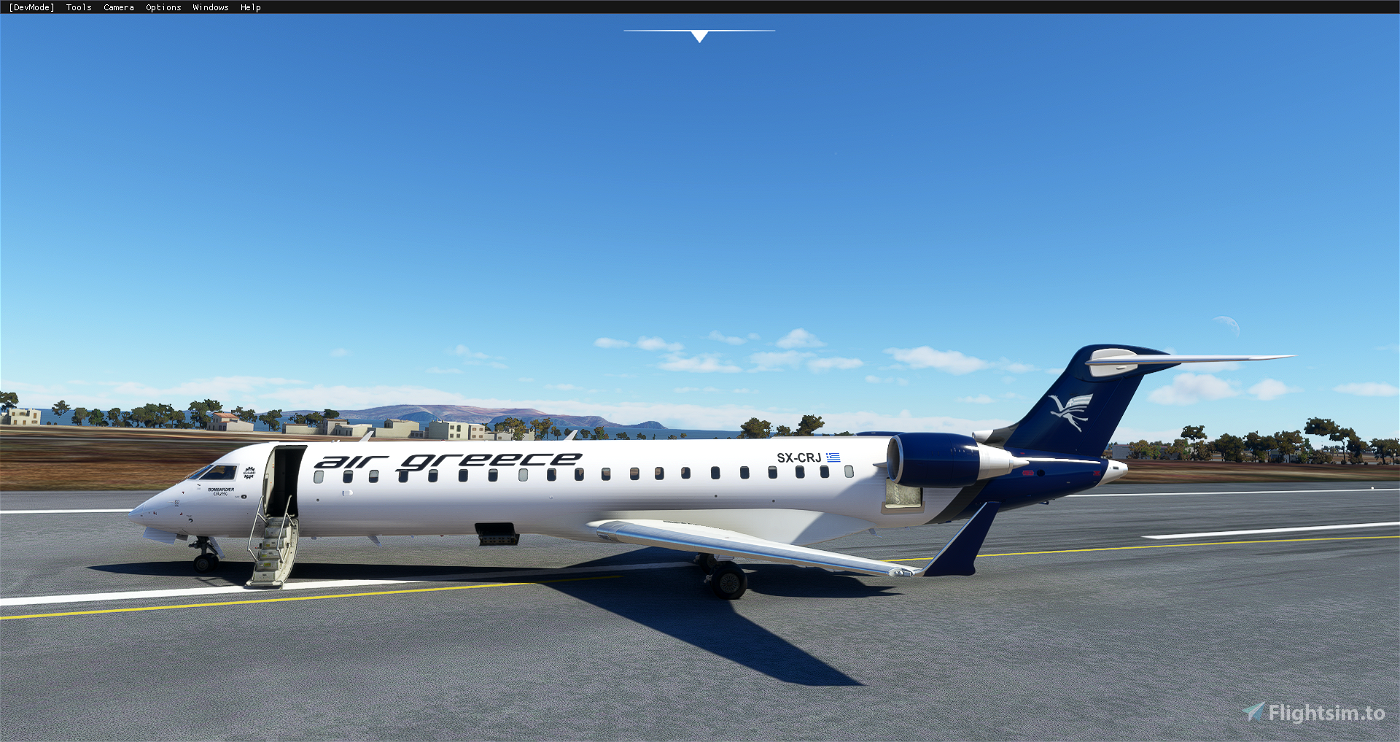 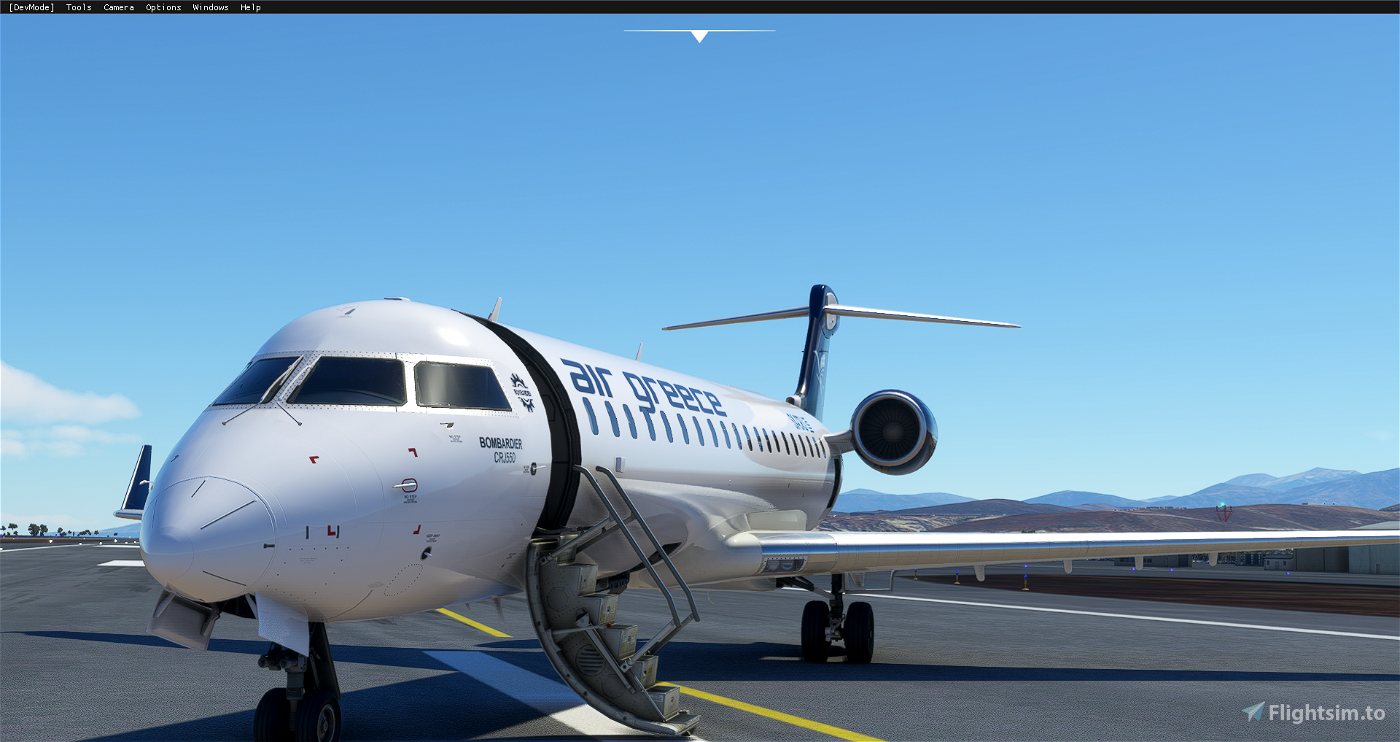 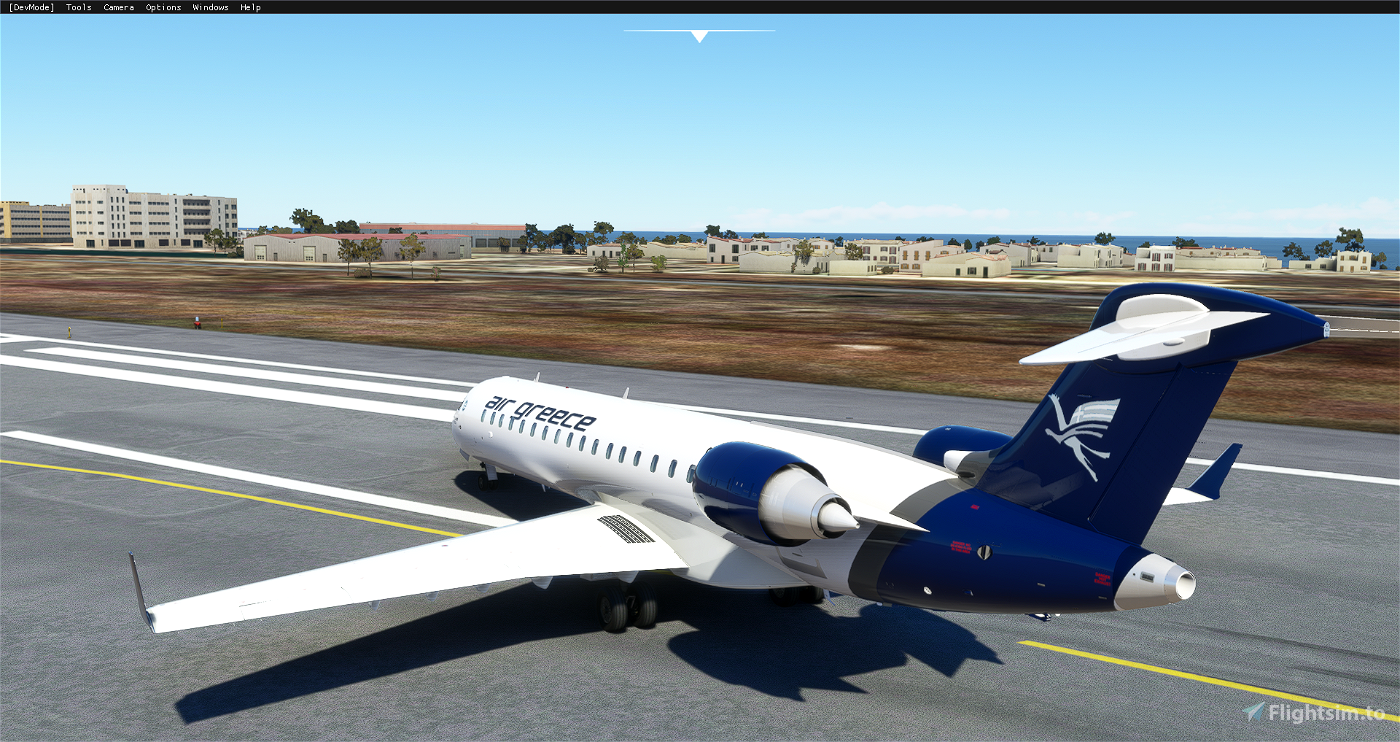 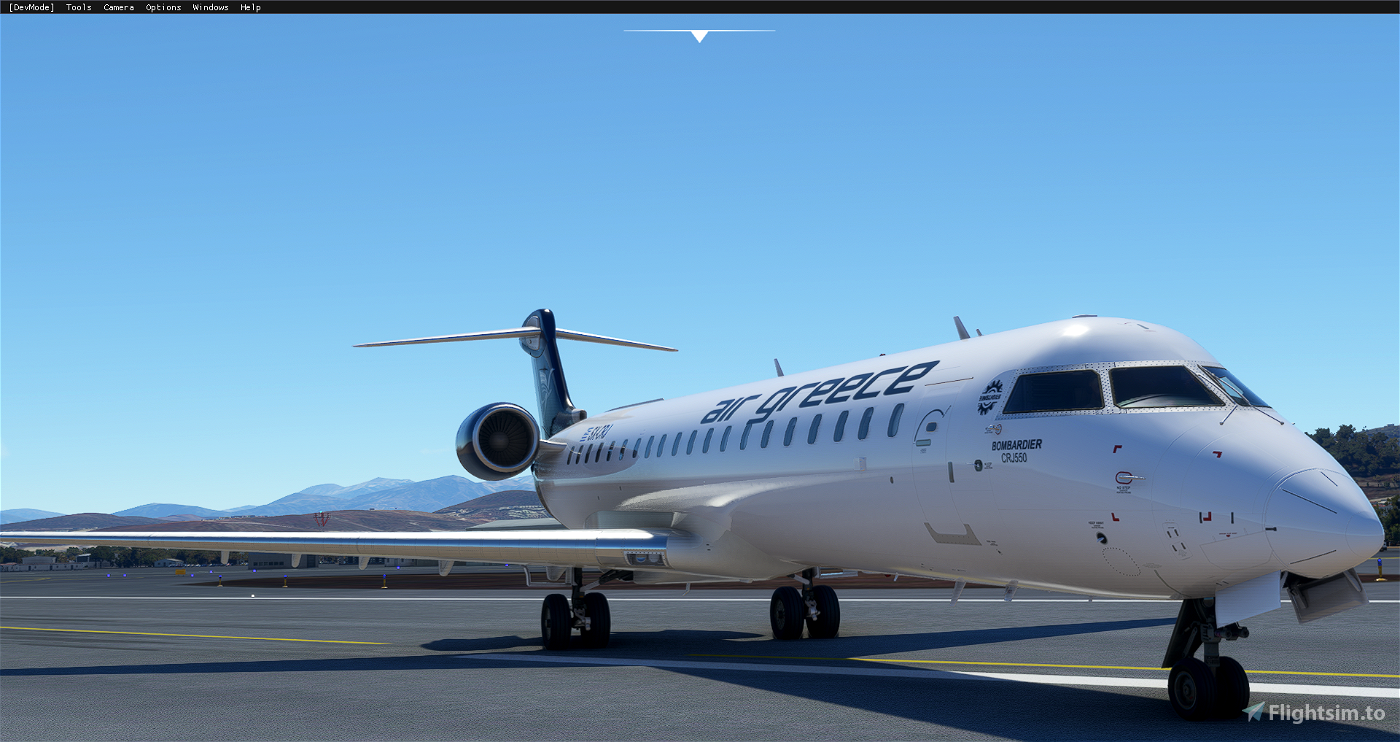 Just Unrar in the community folder.

Air Greece was established in 1994 by Cretan businessmen and started operations in the same year using two leased ATR72 turboprops on domestic routes. In April 1997 a third ATR72 was added to the fleet, followed by the lease of two Fokker 100's in May and June 1999. Delivery of the Fokkers marked the international expansion of the company and new routes to destinations in Germany were opened.

In 1999, passenger ferry company Minoan Lines acquired a 51% stake in Air Greece. However, at that time Air Greece was facing strong competition from Aegean Airlines, Cronus Airlines and Olympic Airways, forcing it to begin a cooperation with Aegean which ended in a full takeover by Aegean in December 1999. During 2000, Air Greece's original owners made an unsuccessful attempt to launch Cretan Airways as its successor.

Air Greeceva is a virtual airline that replicates the AGJ experience in Microsoft Flight Simulator, P3D or Xplane. We operate scheduled and charter flights, with a modern fleet of aircraft to a variety of worldwide destinations from our Hubs. The Air Greece Academy, manned by real pilots, is committed to providing training lessons to new and existing members for the purpose of improving the overall simulation experience of our members.


Please login or sign up first to comment items.
Liveries in this category require additional payware. You can buy the Aerosoft Aircraft CRJ 550/700 from Aerosoft or in-game marketplace.

© penas80 - All rights reserved. Any reupload or redistribution of this file without the author's prior written consent is forbidden.
This Flight Simulator 2020 Mod was created by penas80 and shared in Aircraft Liveries » Aerosoft CRJ 550 for Microsoft Flight Simulator.